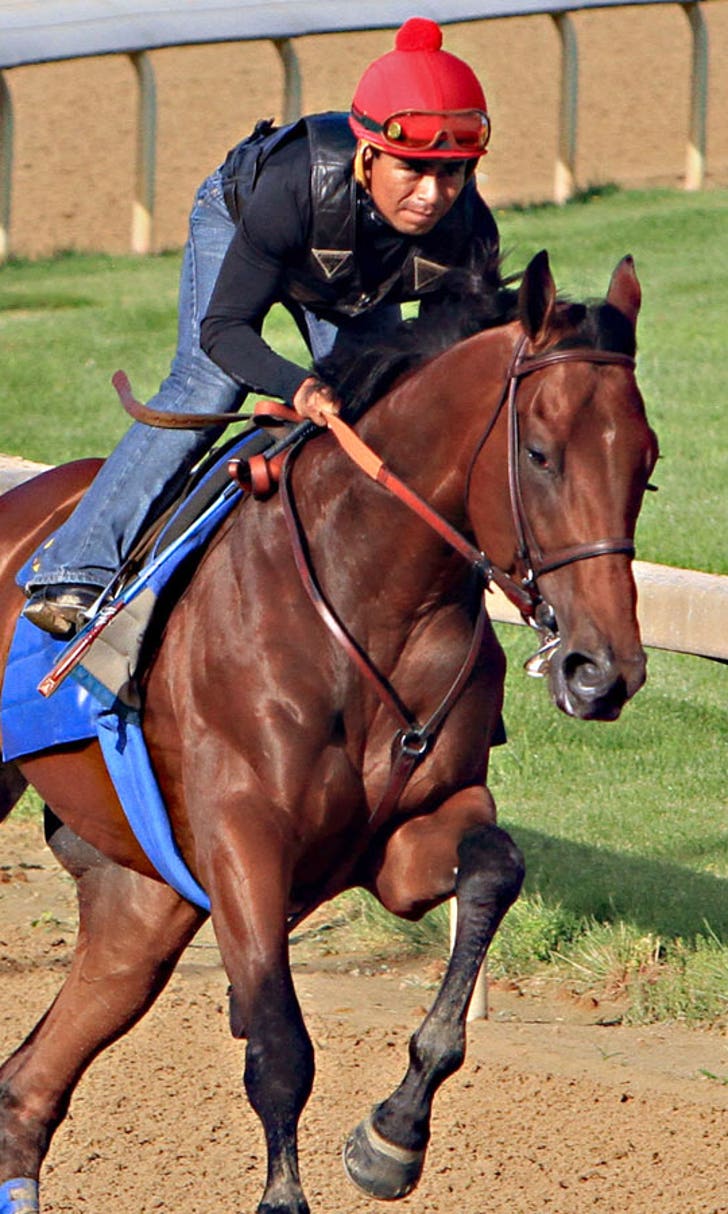 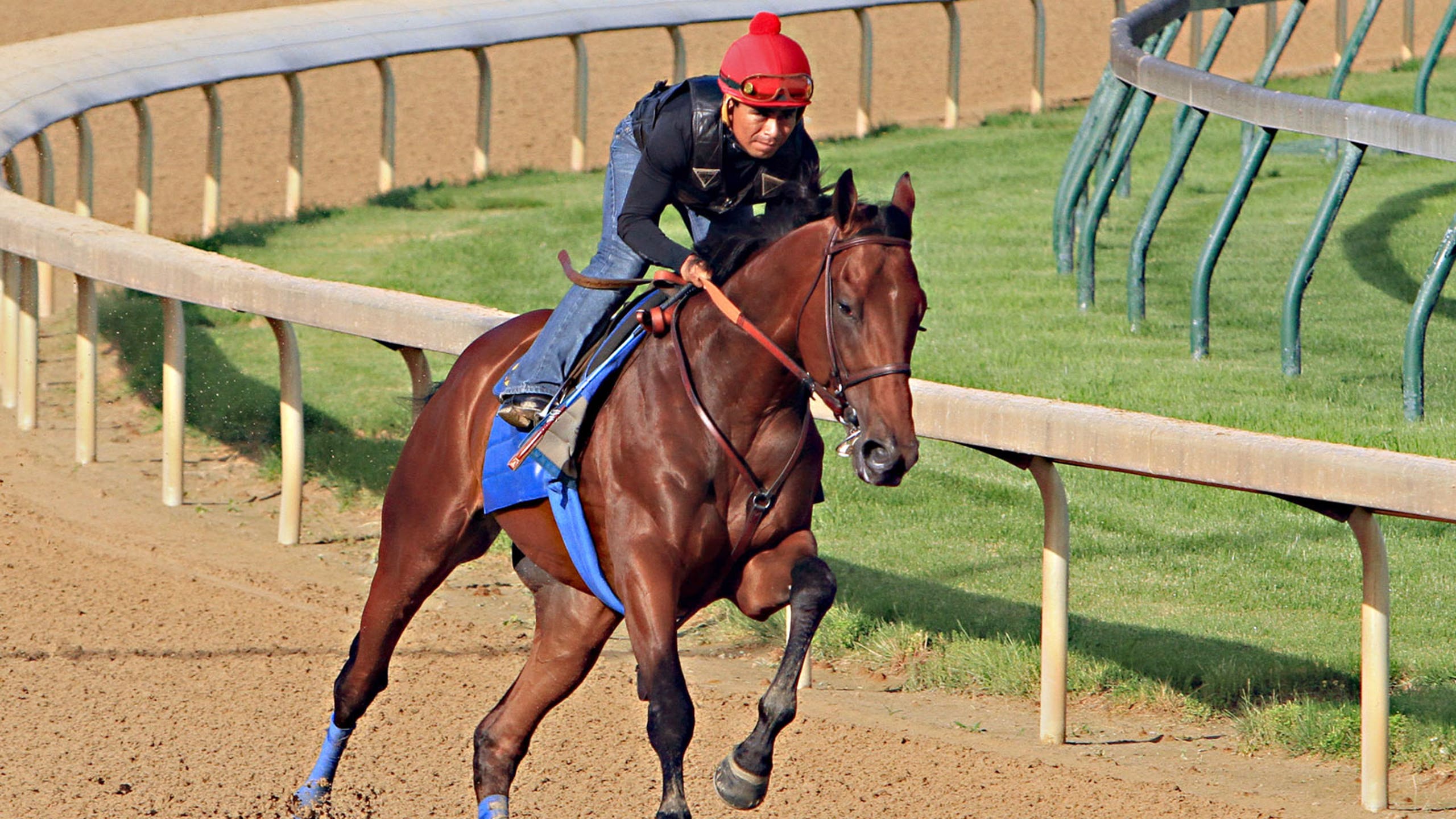 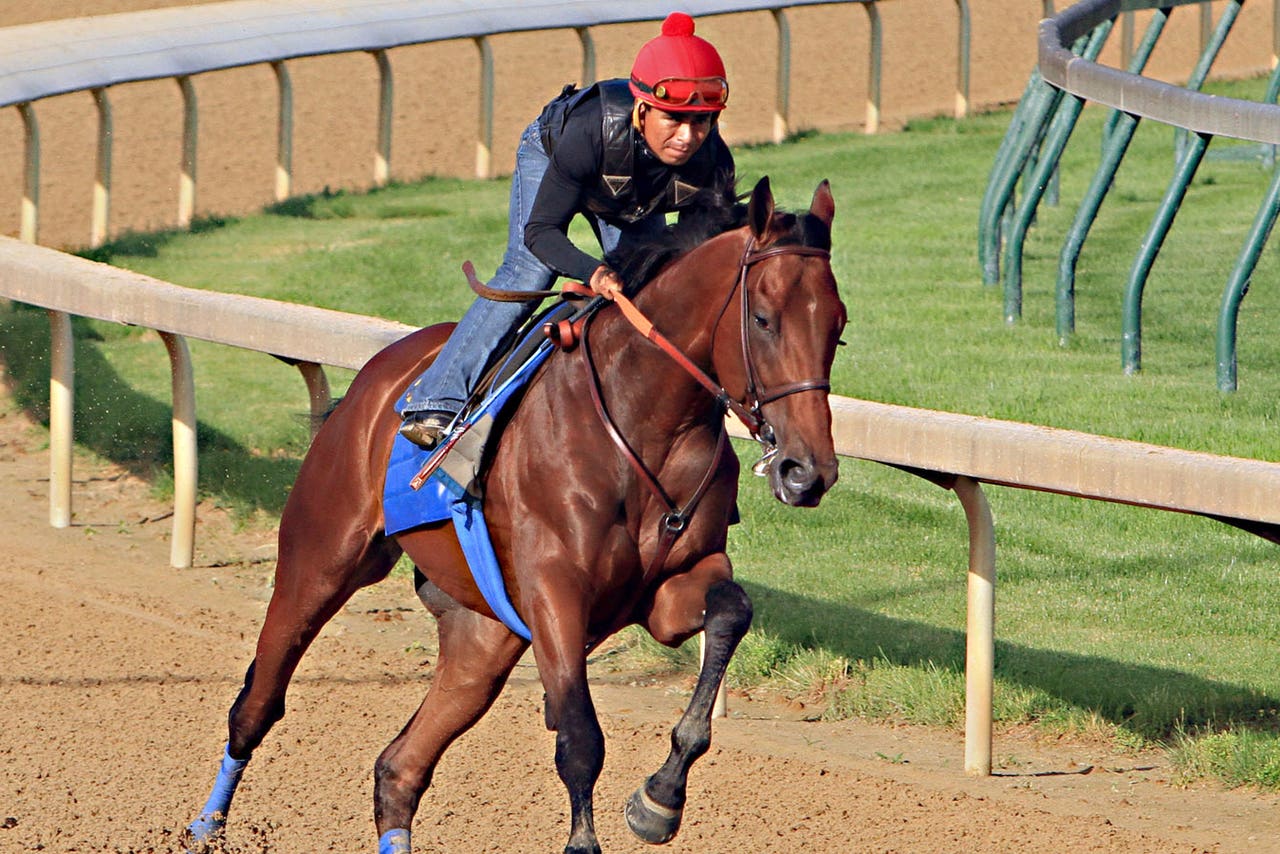 The second leg of the Triple Crown is Saturday at Pimlico Race Course in Maryland. The Preakness Stakes at 1 3/16 miles is the middle jewel of the trifecta as Nyquist looks to duplicate American Pharoah's effort in 2015.

Before the horses approach their starting gates, it has to be determined which one they will break from over the dirt track.

Nyquist is looking to remain undefeated and he will again be challenged by Exaggerator, who finished second in the Run for the Roses.

Gun Runner, the third choice in the Derby who finished third in the race, will not race in the Preakness.

The draw takes place on Wednesday. It will occur at 5 p.m. ET, and can be followed on DRF.com.

The filly counterpart to the Preakness, the Black-Eyed Susan, will be contested on Friday.

The Black-Eyed Susan drew a field of 14 3-year-old fillies. It will be the 11th race on a marathon 14-race card that starts at 11:30 ET. Pimlico has dubbed the card "Ultimate Girls Out," an entire day dedicated to the spirit and strength of women.

Land Over Sea, second to Cathryn Sophia in the Kentucky Oaks is expected to be the favorite in the Black-Eyed Susan, which carries a $250,000 purse and will go over 1 1/8 miles.