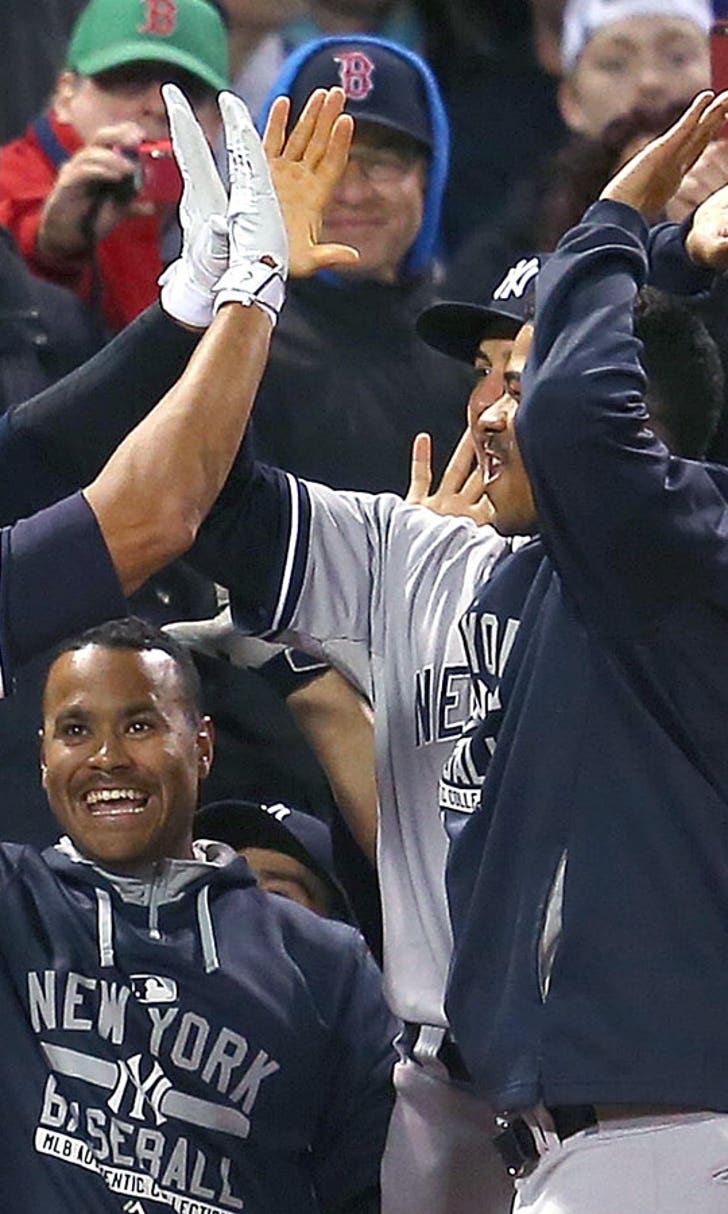 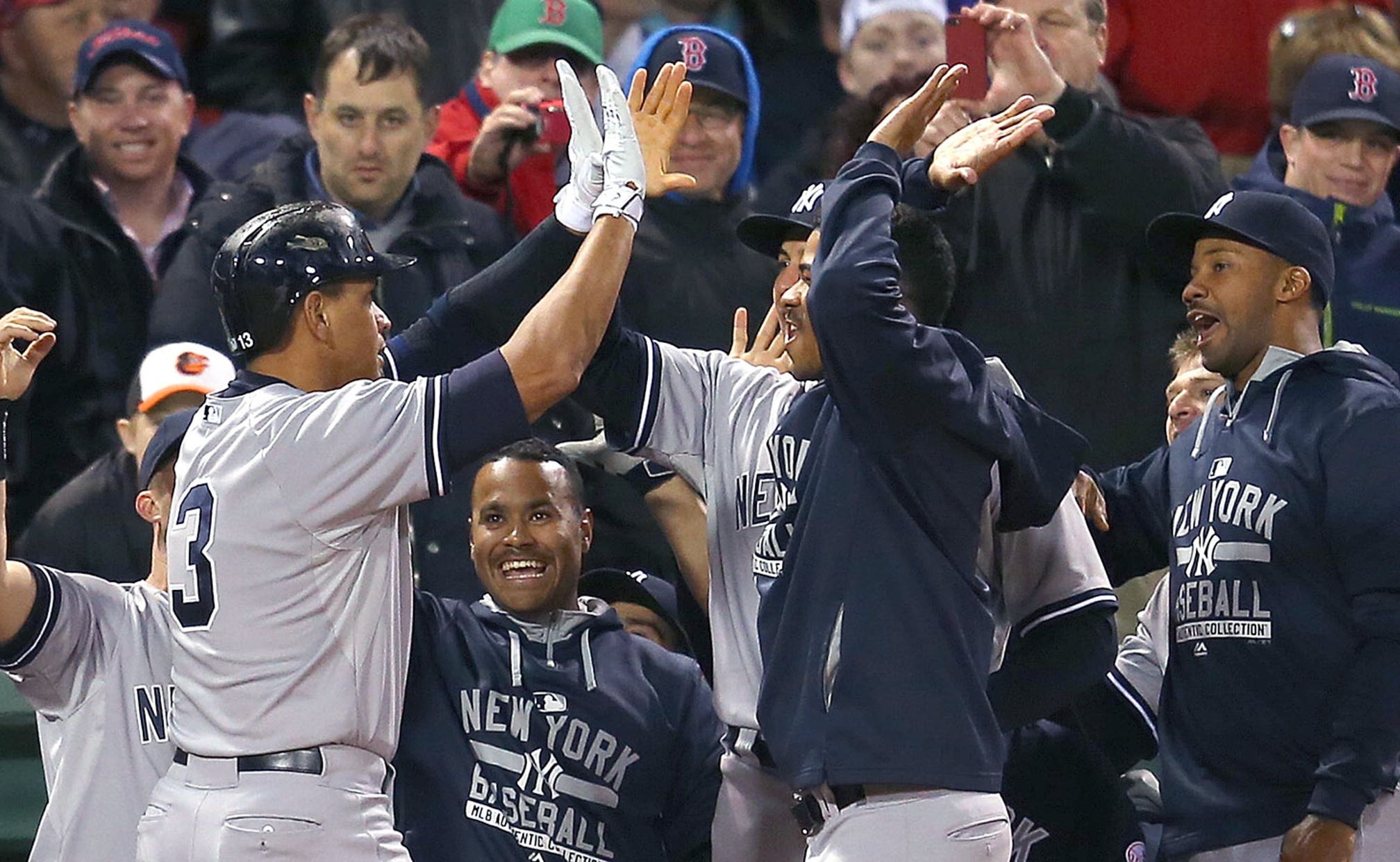 Alex Rodriguez has done it, he hit home run No. 660 last night, tying Willie Mays for fourth on the all-time homer list. He will hit No. 661 and stand alone, pushing Mays to fifth place.

It's time to stop pretending it doesn't count. Alex is an admitted PED user, and his numbers are no doubt tainted. Baseball has shown us how we handle PED offenders. Your biggest penalty if you get caught these days is a suspension. If you're good enough, you won't make the Hall of Fame. If you're good enough and have come under only reasonable suspicion, you won't make the Hall, either.

There are no altering record books. Baseball can't make you disappear. If you did it on the field, it counts -- no matter what you might have done along the way.

The Yankees' Twitter feed was less than celebratory last night.

With his homer in the 8th inning, @AROD ties Willie Mays with No. 660.

Twitter gives you 140 characters to say what you have to say, and that can sometimes be a challenge. Often characters are left on the cutting-room floor in order for you to get your point across. The Yankees used only half of the allotted 140, leaving space for 70 more.

The Yankees were obviously displeased with Alex this past year and beyond. They are refusing to pay the $6 million performance bonus that he is due now that he has tied Mays.

The Yankees likely can't recoup the full $6 million by marketing Alex and the feat he accomplished. If they embraced him, this record and what he has done for the Yankees since he arrived in 2004, they could recoup some of it. It's time to stop pretending. Alex Rodriguez is one of the greatest players and home run hitters of the past 20 years. His place in history is cemented, and no one can make that go away.