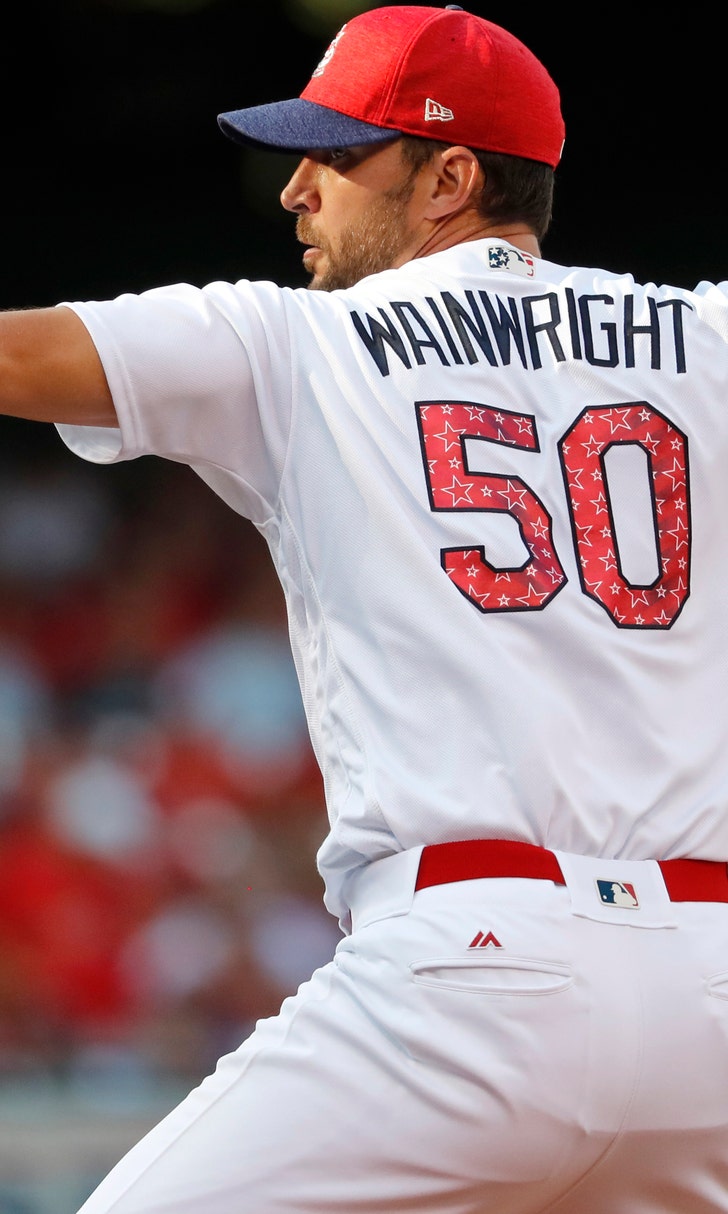 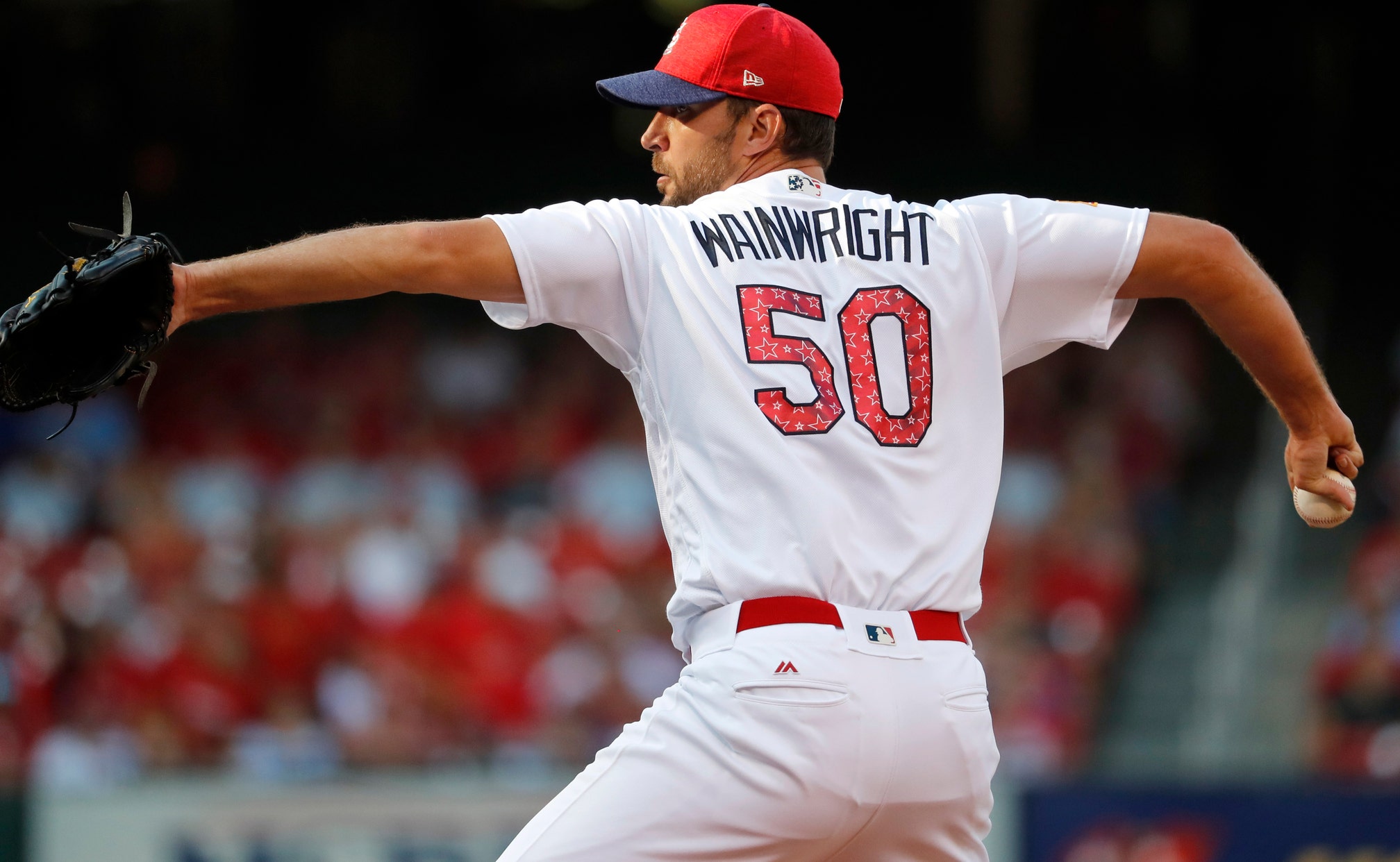 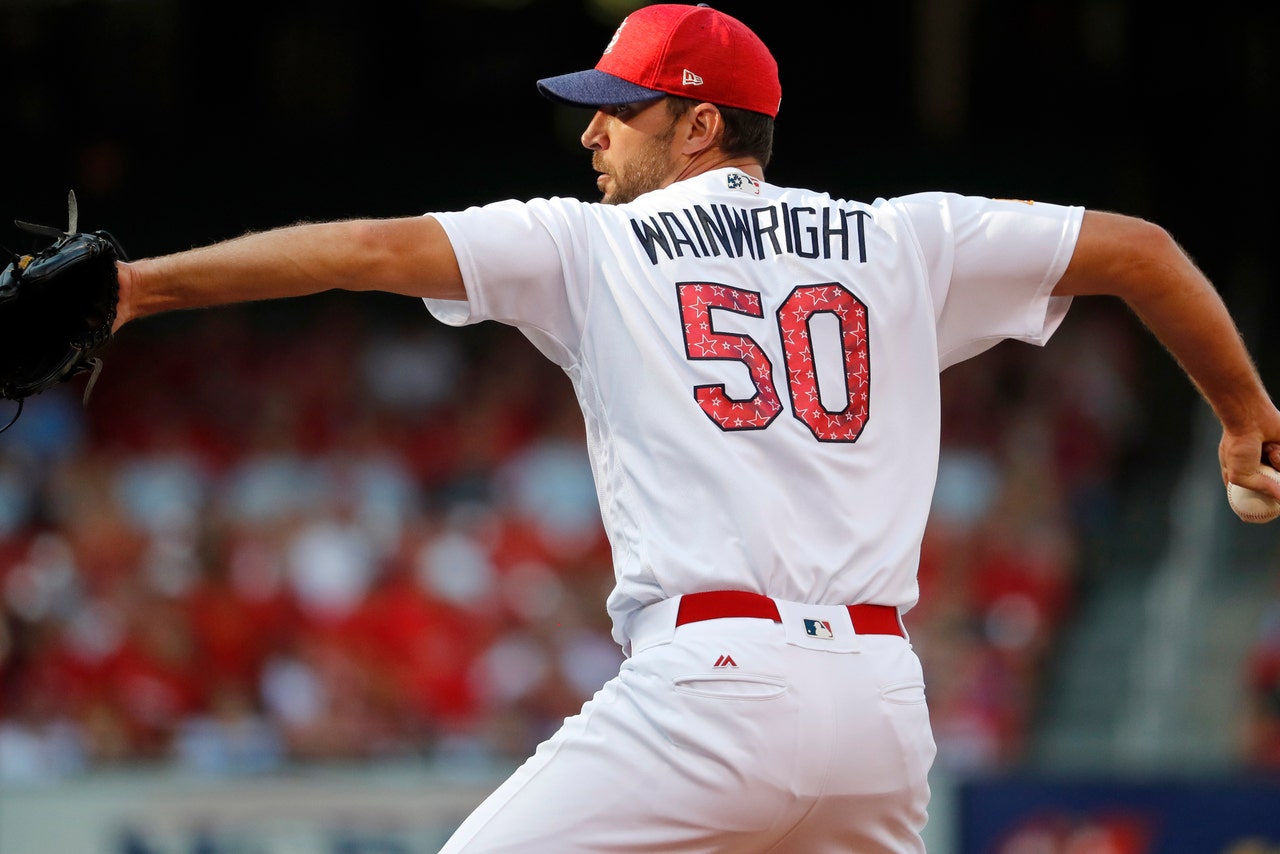 Adam Wainwright could join a club that comprises Carlos Beltran, Albert Pujols, Ozzie Smith and Lou Brock. They are Cardinals who won the Roberto Clemente Award, and Wainwright is the 2017 Cardinals nominee for the award.

The annual Clemente Award recognizes the player who best represents the game of baseball through extraordinary character, community involvement, philanthropy and positive contributions, both on and off the field. It is the most prominent individual player award bestowed by Major League Baseball.

One player from each team is named his club's nominee each year. An overall winner will be selected via a blue ribbon panel and online fan voting.

The blue ribbon panel includes commissioner Rob Manfred, representatives from media companies (including FOX Sports) and Vera Clemente, the late Roberto’s wife. Fan voting will begin the day after the regular season ends. The winner of the fan voting, which will run from Oct. 2-6, will count as one vote among those cast by the panel.

Wainwright will be recognized in an on-field ceremony prior to Friday’s homestand opener against Pittsburgh.

“I am extremely honored to have been selected as the Cardinals nominee for the Roberto Clemente Award,” the pitcher said in a team press release. “It’s humbling to be considered for such a prestigious award.”

Much of Wainwright's community support comes his charitable foundation, Big League Impact, which has raised about $2 million for people in St. Louis and around the world. The foundation has helped build clean water systems in developing countries, feed hungry children worldwide, seek a cure for blindness in an African community and aid in the escape of girls stuck in sex trafficking rings.

Wainwright also has assisted Operation Food Search, a St. Louis non-profit organization that provides meals to the hungry, and has teamed up with Roberto Clemente Jr. and Striking Out Poverty, a Food for the Hungry initiative, to serve 1 million meals in the United State and create local-run sustainable farms to feed 50,000 people in Haiti and the Dominican for life. He also has supported Hurricane Harvey relief efforts and Mathews-Dickey Boys' & Girls' Club.

Wainwright is hands-on in his involvement with Big League Impact. His charitable work has taken him to East Africa, Mexico, Haiti and Honduras in recent offseasons.

“Adam continues to be an extraordinary representative for the Cardinals organization, both on and off the field,” Michael Hall, vice president of community relations and executive director of Cardinals Care, said in the release. “Adam is the perfect example of what Roberto Clemente stood for, and we are grateful to have him as a member of this community and a St. Louis Cardinal.” 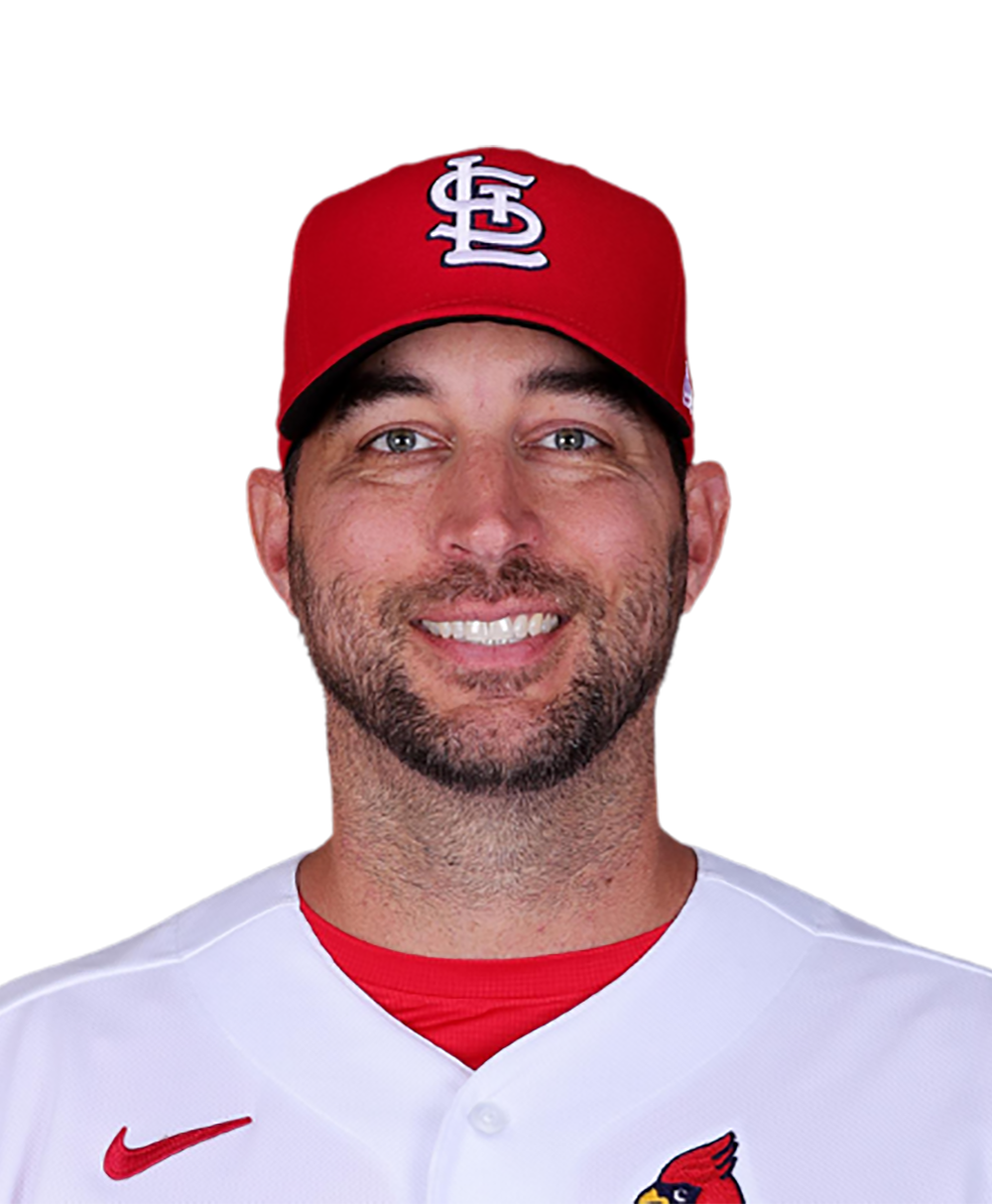