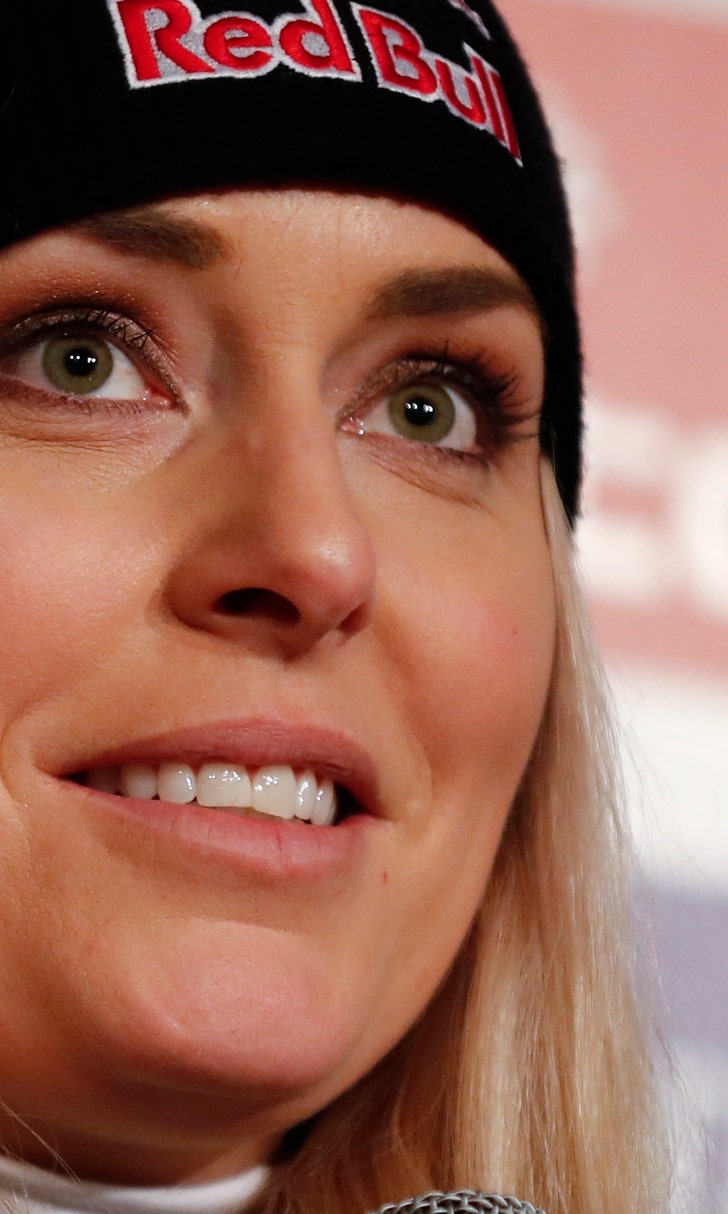 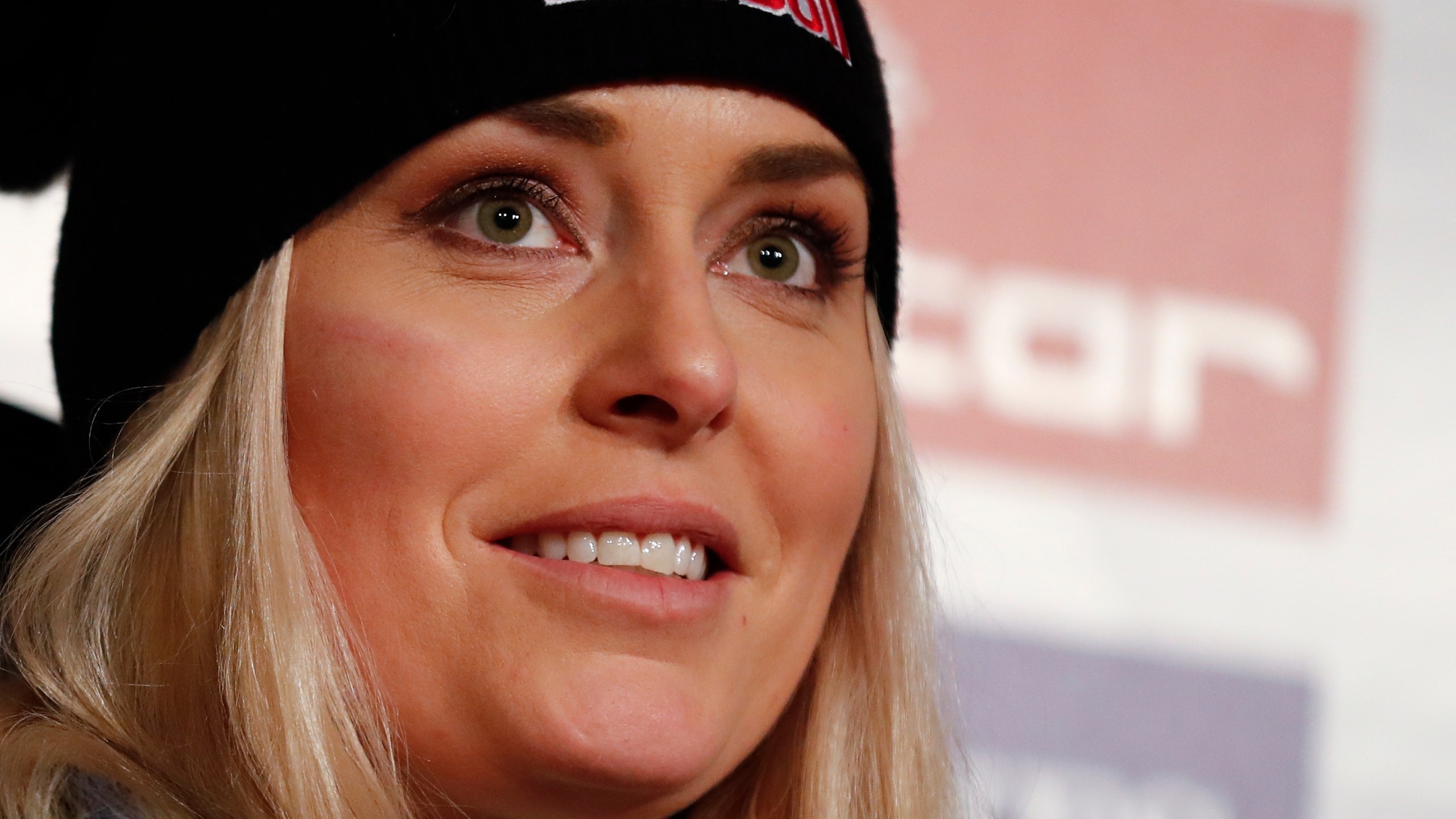 ARE, Sweden (AP) — Lindsey Vonn is using Friday's Alpine combined race at the world championships as a training run for the final race of her career.

Vonn will test the course in the downhill portion then sit out the slalom leg as she prepares for Sunday's downhill race, after which she will retire

Vonn has not been on the race course since she crashed on Tuesday in the super-G, leaving her with a shiner under her right eye .

With Mikaela Shiffrin sitting out, Swiss racer Wendy Holdener is the favorite to defend her title from the 2017 worlds.

The winner of the combined is determined by adding the times from one high-speed downhill run and one shorter slalom leg.