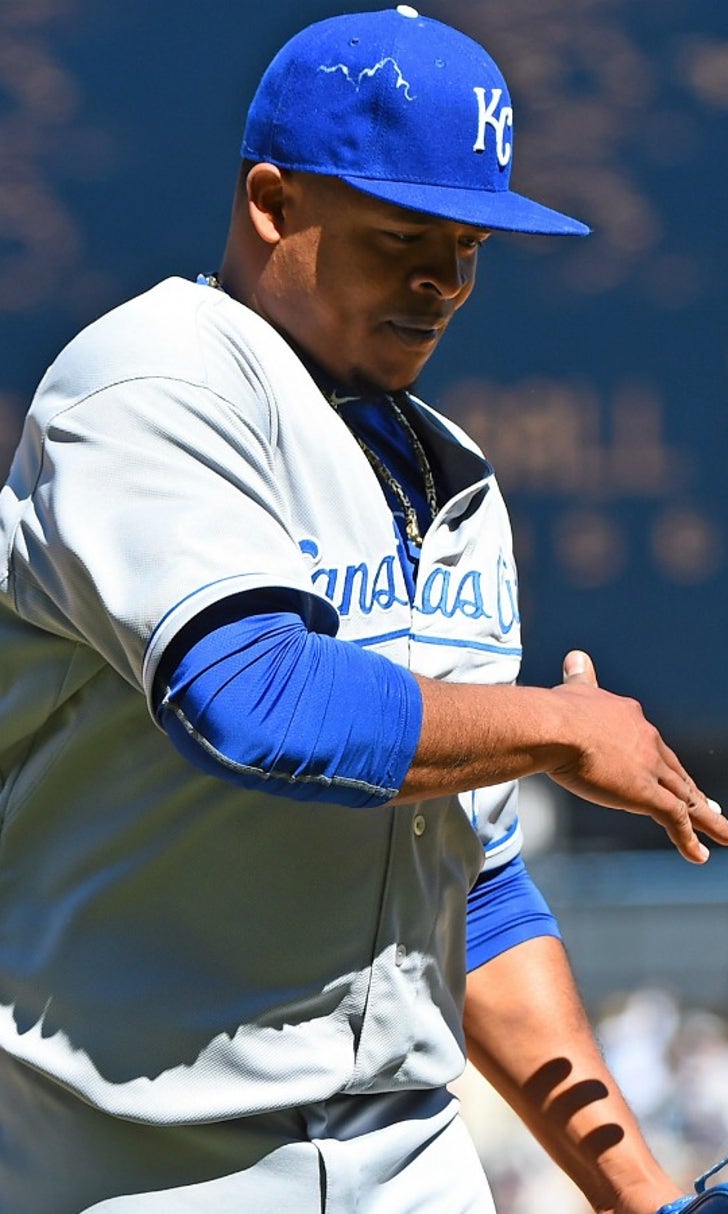 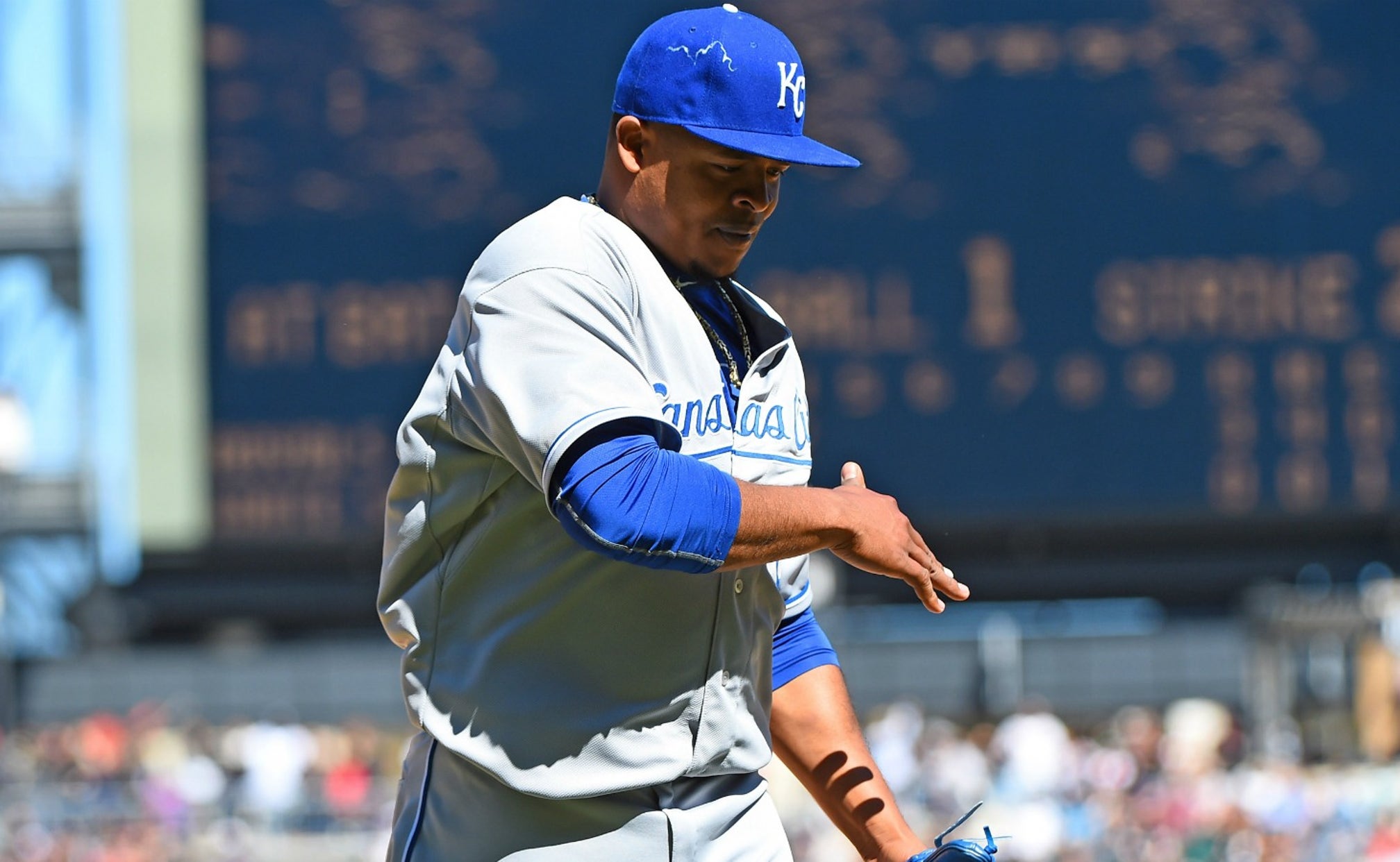 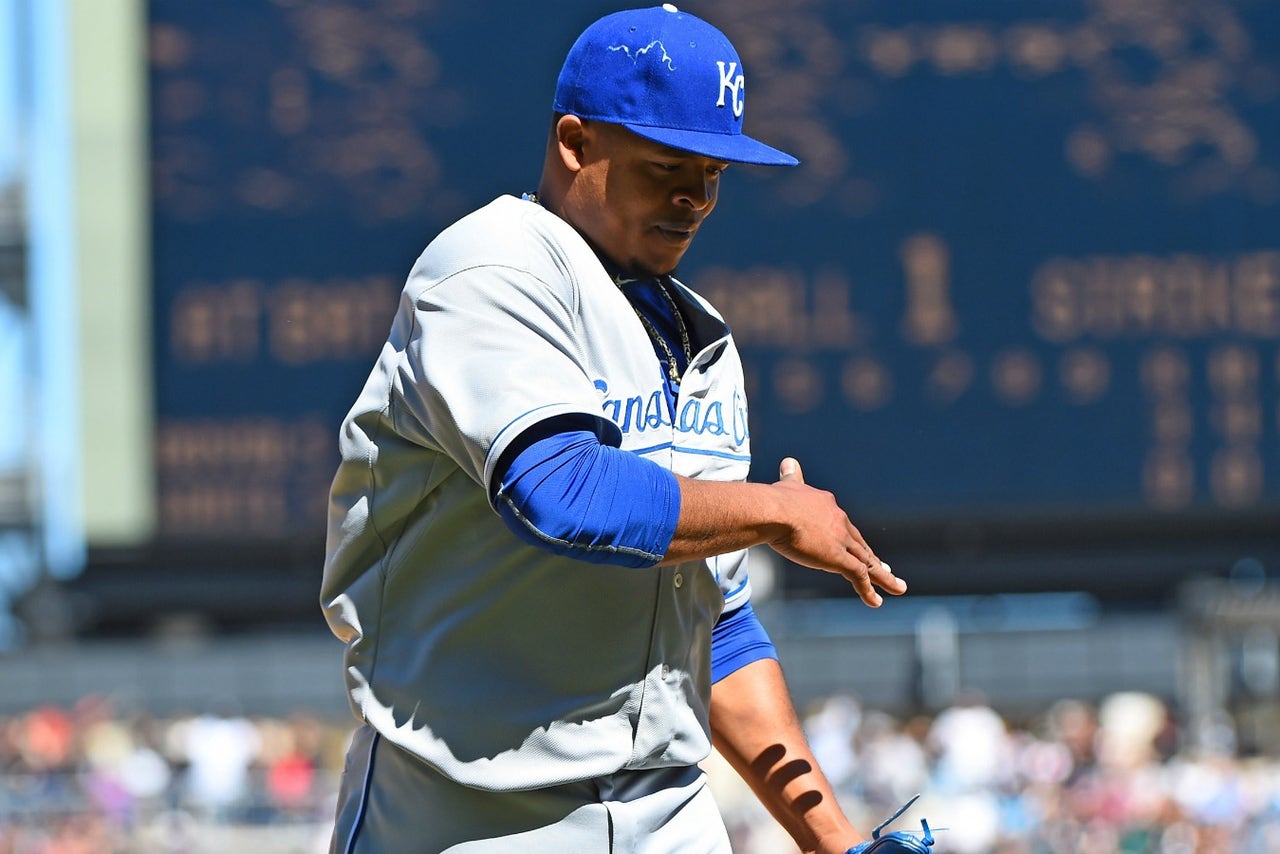 David Price has yet to experience the rivalry between the Detroit Tigers and Kansas City Royals.

He'll take part for the first time Saturday night and try to help the visiting Tigers avoid a third straight defeat in this four-game series.

Price (2-1, 3.48 ERA) has made fewer starts against Kansas City than any AL team outside of Tampa Bay, his first major league club. He is 1-0 with a 1.29 ERA in three starts versus the Royals, whom he last faced three seasons ago.

The available Kansas City hitter that the left-hander has faced most is Kendrys Morales, who is 4 for 14 against him and 11 for 35 with 11 RBIs in an eight-game hitting streak. Morales has driven in nine runs in his last four games, going 3 for 8 with four RBIs in this series.

Detroit (15-9) has won four of five starts by Price, who hasn't been happy with how he has pitched. He gave up three runs in 6 1-3 innings of a 5-4 victory at Minnesota on Monday.

Tigers starters Alfredo Simon and Kyle Lobstein were charged with 10 runs in those contests.

The Royals took a no-hitter into the eighth Friday before Nick Castellanos singled off reliever Kelvin Herrera. Their bullpen leads the majors with a 1.08 ERA.

"It just shows you the great job that (general manager) Dayton Moore did in trying to look ahead and try to look into the future and try to foresee situations and acquire guys who could not miss a beat," manager Ned Yost said. 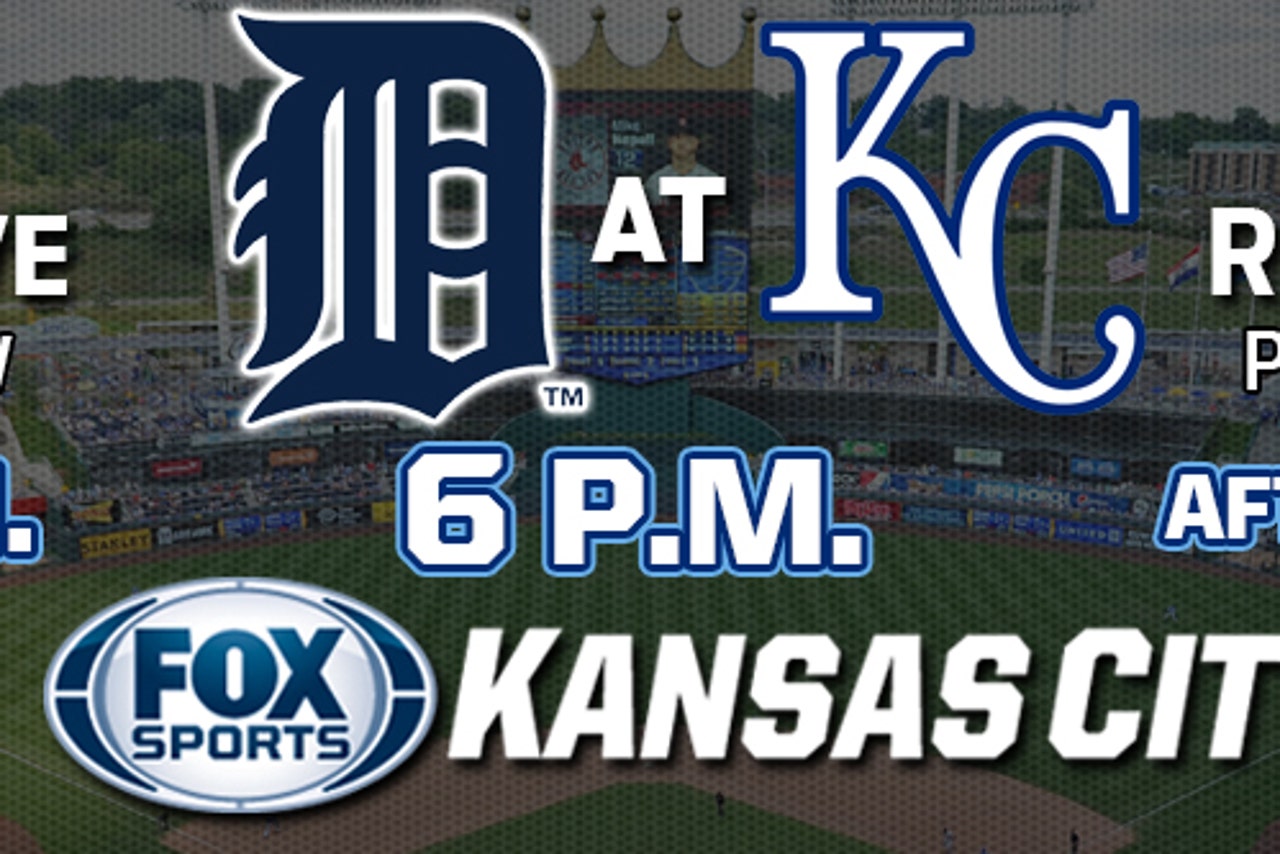 The right-hander is back after serving a five-game suspension for his role in a brawl with the White Sox on April 23.

Volquez won for the first time in three career starts against Detroit by allowing two runs over six innings for Pittsburgh in a 4-2 victory Aug. 12.