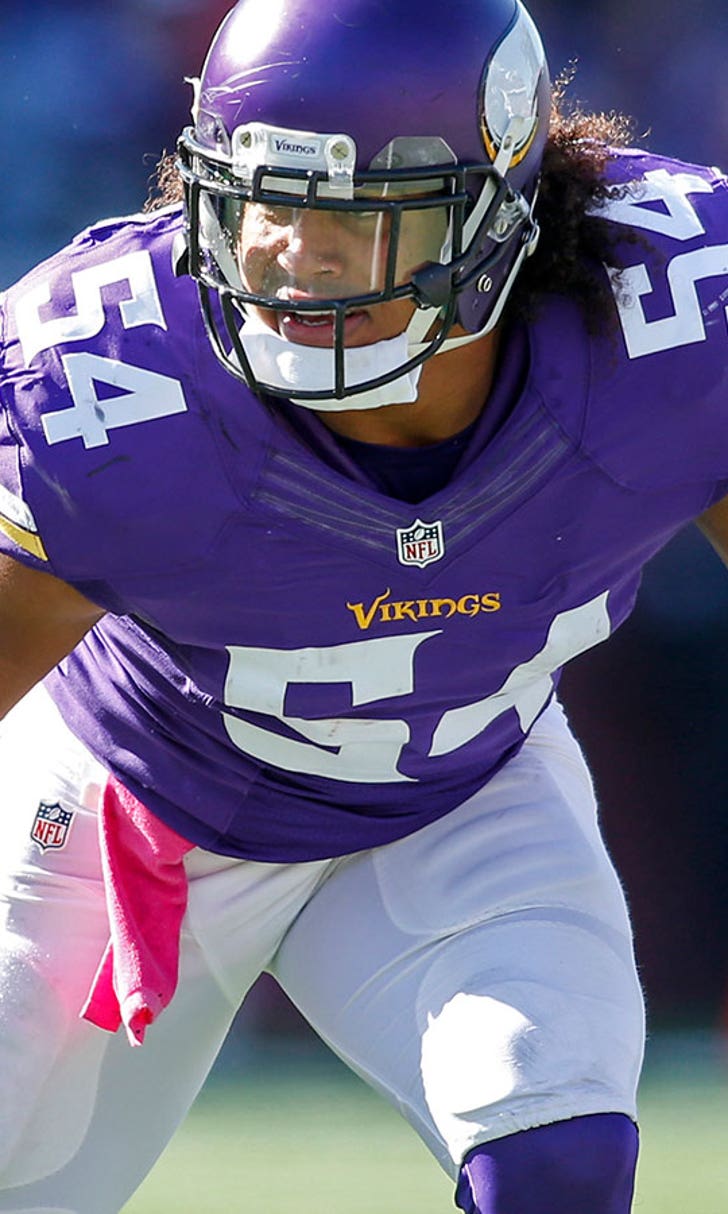 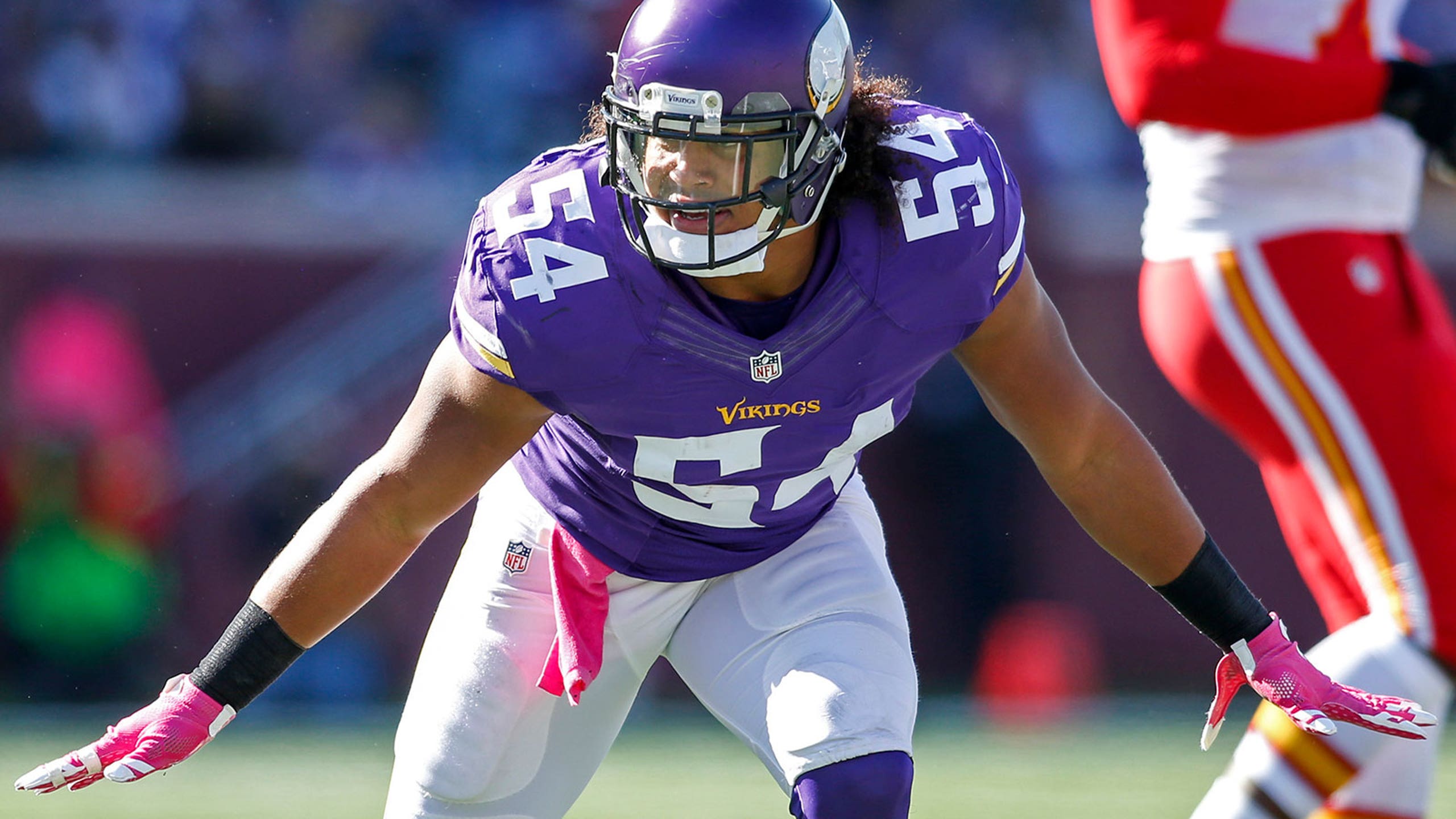 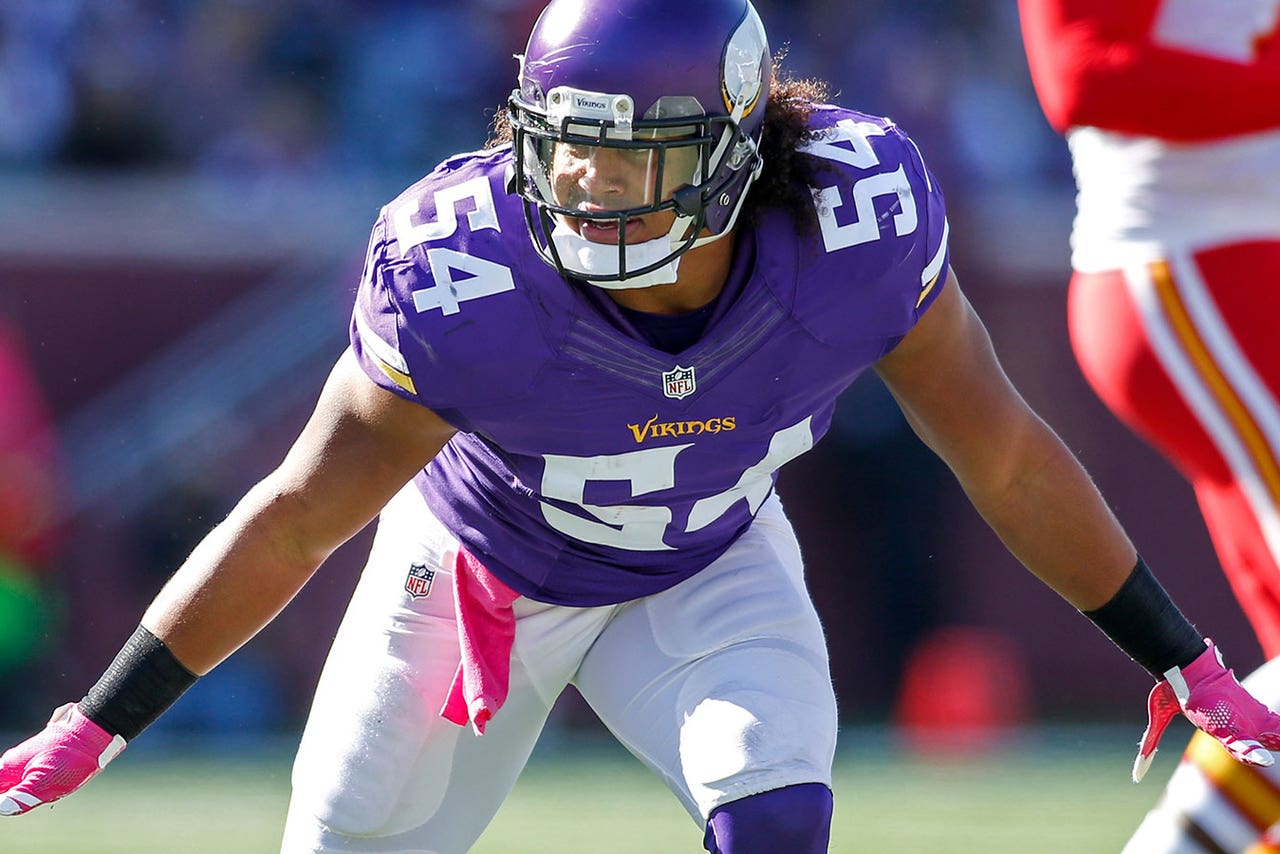 The Minnesota Vikings have a long injury list this week.

Diggs twice left the game at Chicago last week, but he still finished with a touchdown and 95 yards receiving. Coach Mike Zimmer said earlier in the day that he expected Diggs to be able to practice.

Floyd has missed the past two games.

The Vikings play at home Sunday against St. Louis.

Backup defensive end Justin Trattou, who has missed the past four games with a foot injury, returned to practice Wednesday on a limited basis.