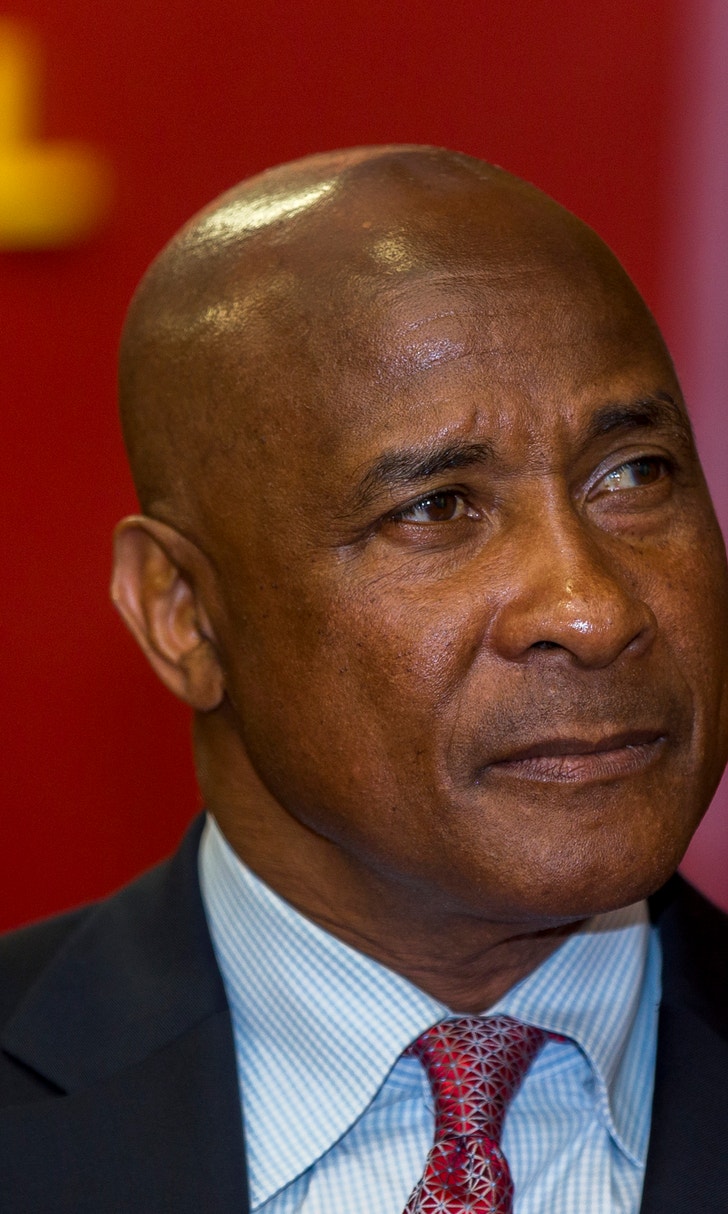 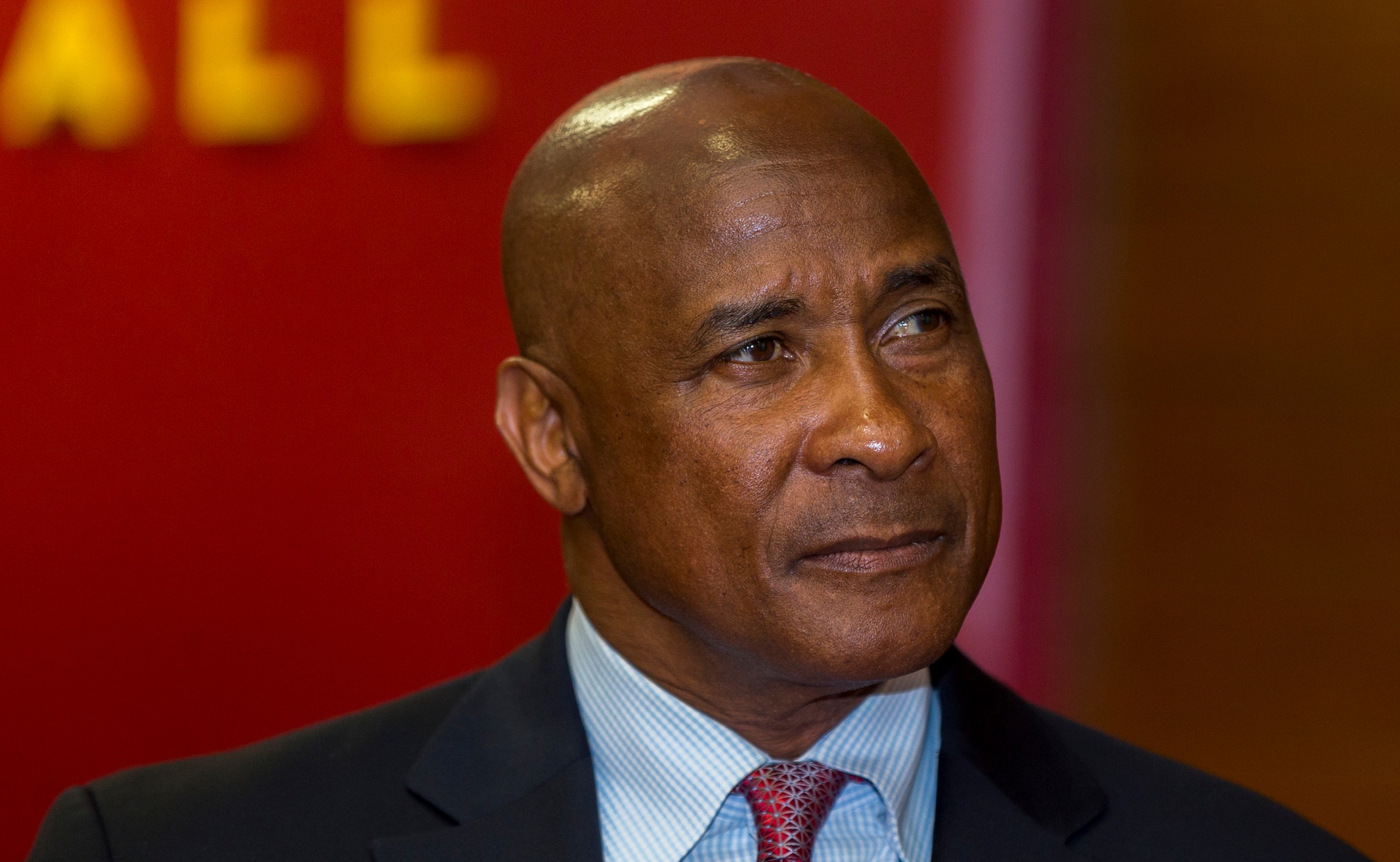 New USC President Carol Folt announced the decision in a letter expressing her "sincere appreciation" for the former Trojans receiver.

"Lynn has been a leader on and off the field at USC for nearly five decades, and he will forever be a valued member of the Trojan family," Folt wrote.

Dave Roberts, the former head of USC's compliance department, will serve as interim athletic director while the school searches for a new executive to run one of the nation's highest-profile athletic departments. Roberts is a special adviser to Folt, who assumed her position in July.

The 67-year-old Swann was hired in 2016 despite no significant experience in athletic administration. USC's athletic department has faced several setbacks during the Pro Football Hall of Fame receiver's tenure, notably involvement in the widespread college admissions scandal and the college basketball corruption scandal.

Swann also soured many USC fans by backing football coach Clay Helton, who was retained after the Trojans went 5-7 last year in the powerhouse program's first losing season since 2000. Swann didn't hire Helton, but he signed the coach to a lucrative contract extension through 2023 after Helton's Trojans won the Rose Bowl and the Pac-12 in consecutive seasons.

Swann won four Super Bowl rings during nine years with the Pittsburgh Steelers after playing at USC and winning a national championship in 1972. He worked as a broadcaster and dabbled in corporate board jobs after his NFL retirement, and he made an unsuccessful run as the Republican candidate for governor in Pennsylvania in 2006.

Swann was a surprising choice to replace Pat Haden, another former USC football player and broadcaster who retired in the wake of numerous unsavory revelations about his management of the department.

Roberts arrived at USC in 2010 as its vice president of athletics compliance in the wake of the Bush scandal. Roberts turned around the school's reputation on compliance, and USC's overall graduation rates and cumulative athlete GPA have been strong in recent years.