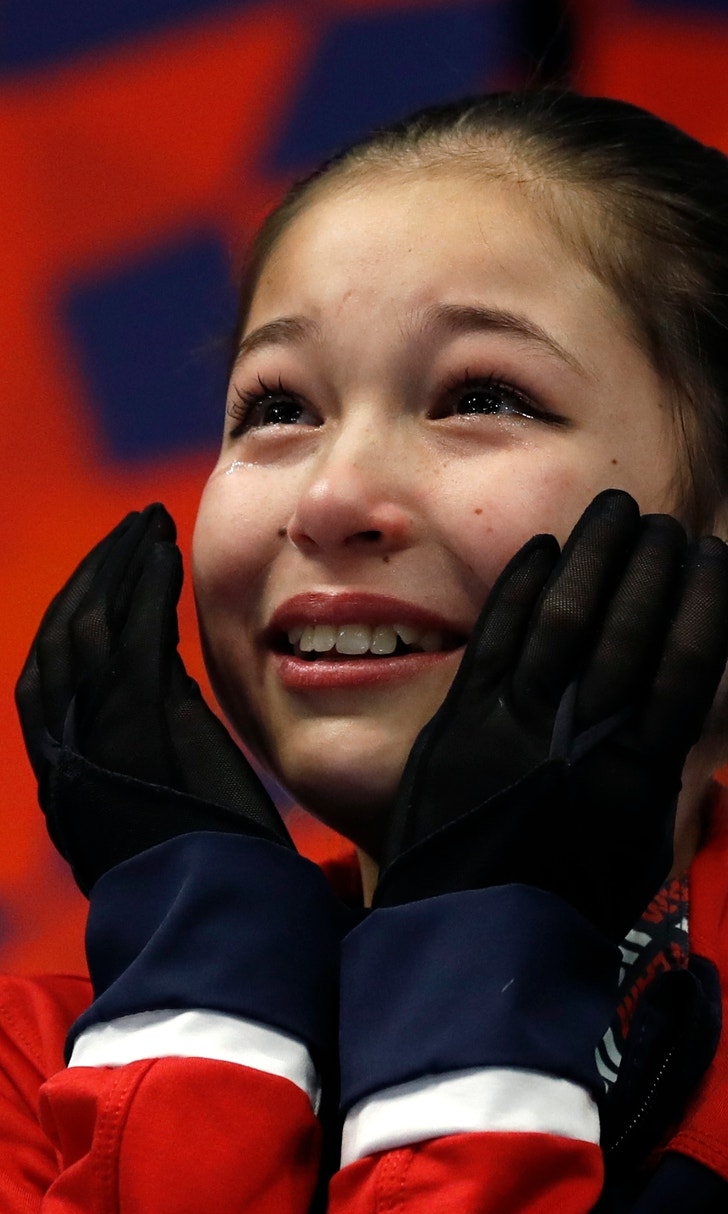 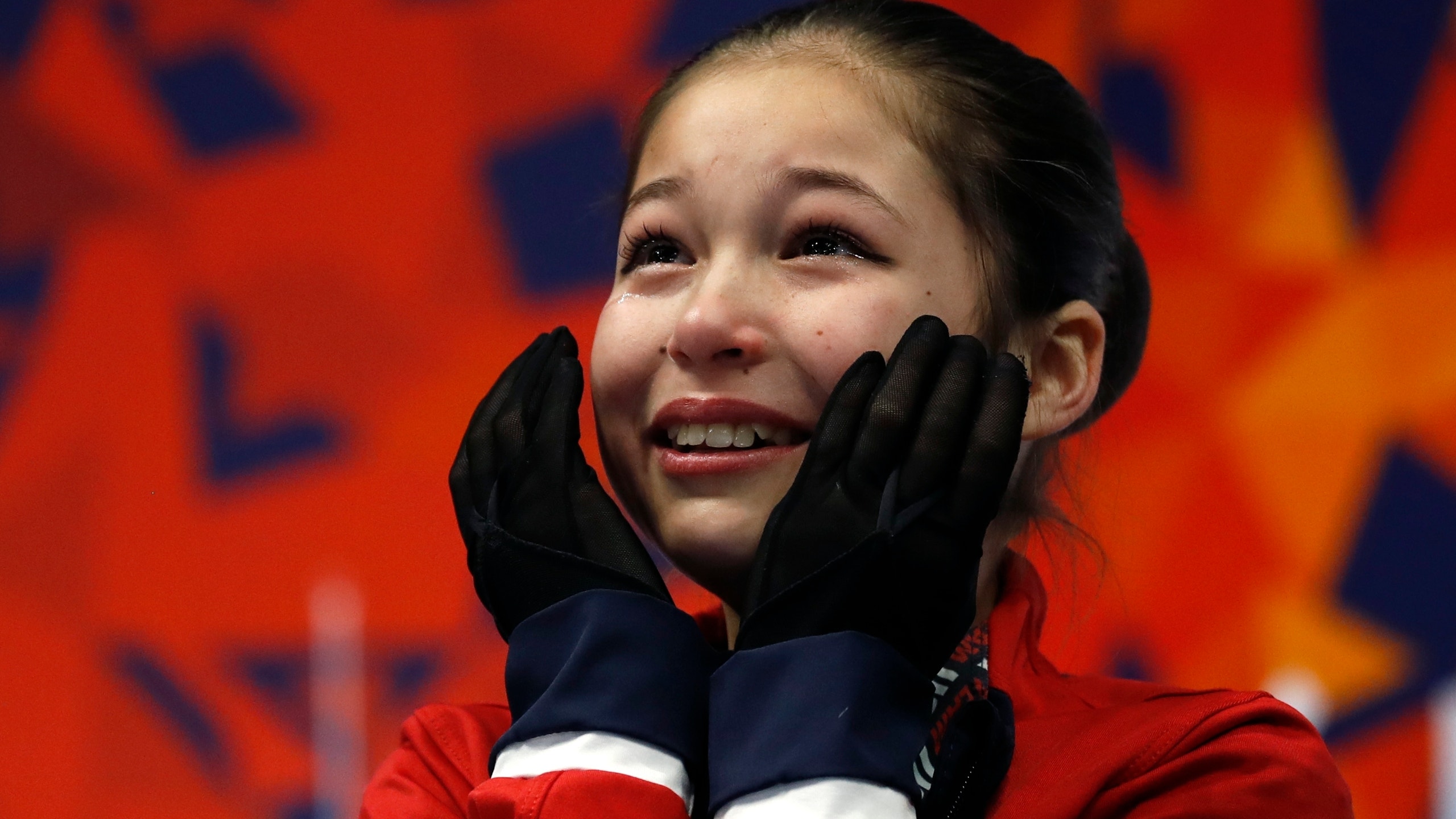 US champion Alysa Liu looking to future after hectic 2 weeks

ANAHEIM, Calif. (AP) — Alysa Liu has had a hectic couple of weeks since becoming the youngest national champion in U.S. figure skating history.

The 13-year-old has been busy with interviews and made an appearance on "The Tonight Show with Jimmy Fallon." Even though Liu is too young to compete in international junior and senior-level competitions, she is watching this weekend's Four Continents Championships and skated in Thursday night's opening ceremony.

Liu said she's not disappointed that her season is over. She can compete in junior-level events next year and would be eligible to take part in the 2022 Beijing Olympics. In the meantime, the home-schooled ninth-grader will return to her practice rink in Oakland.

"I do get more time to prepare myself," she said. "I want to continue to work on my skating skills and individual components."

Liu landed three triple axels during nationals, including two during her long program. Her next goal is to successfully land a quadruple jump in competition. She tried one during a regional competition last October but fell when she under-rotated.

Liu said she hasn't practiced quads for a couple months because she was focused on consistency with her triple axels while preparing for nationals. Two Russians have landed quads in junior competitions.

"We had a goal of trying to do well at nationals and she did that," said Laura Lipetsky, who is Liu's coach. "Now it is about becoming a better skater with a lot of training and hard work before she goes into competing."

NBC commentator and 1998 Olympic gold medalist Tara Lipinski was the youngest U.S. ladies champion before Liu supplanted her. Lipinski, though, was able to compete in senior-level competitions.

The International Skating Union passed a rule in 1997 that made 15 the minimum age for participating in senior-level international events. Lipinski was grandfathered in since she was already competing.

"She has three years to mature and develop. There is maturity in age," Lipinski told The Associated Press in a phone interview. "There is maturity in age to be able to emote and tell the story. Technically she has more time to add more difficulty to compete with the Russians and Japanese. If you look at all of that, it is really positive.

"She is such a little superstar and she is so determined and focused. That will work in her favor. The biggest thing is learning how to block out the noise. Physically, at end of the day you have done it, but it is the pressure that messes with you. It's the mental game you have to be able to win at and absorb as much as you can."