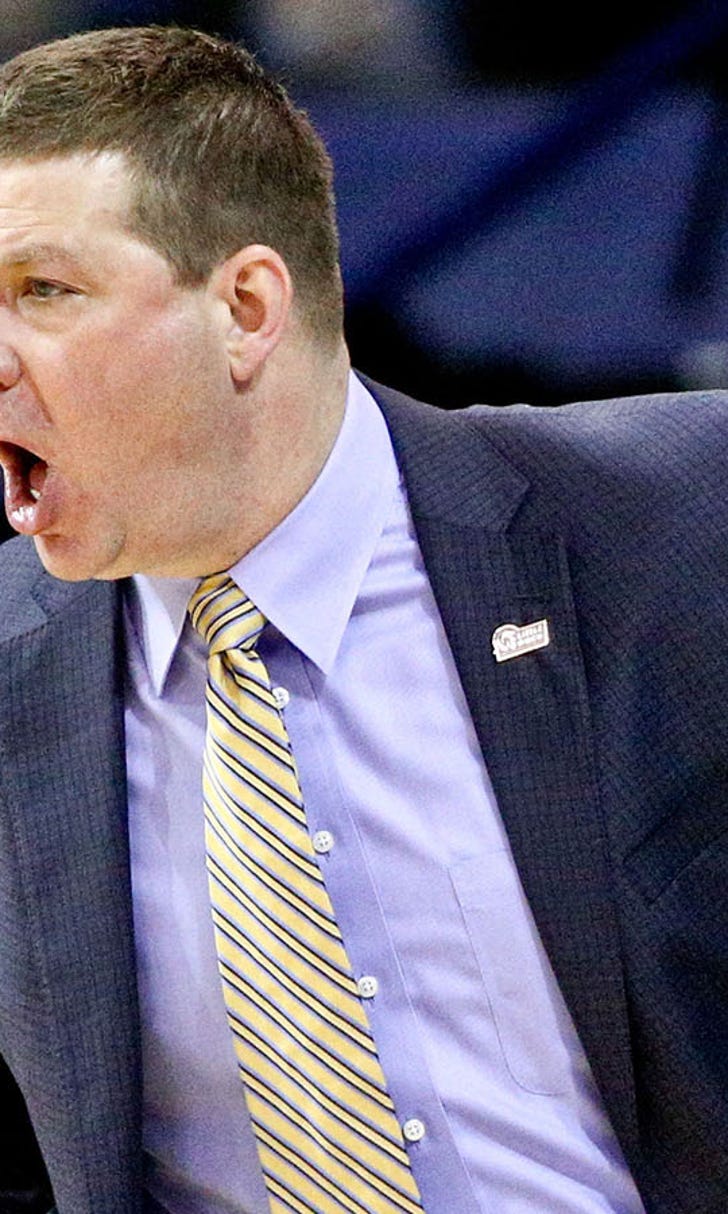 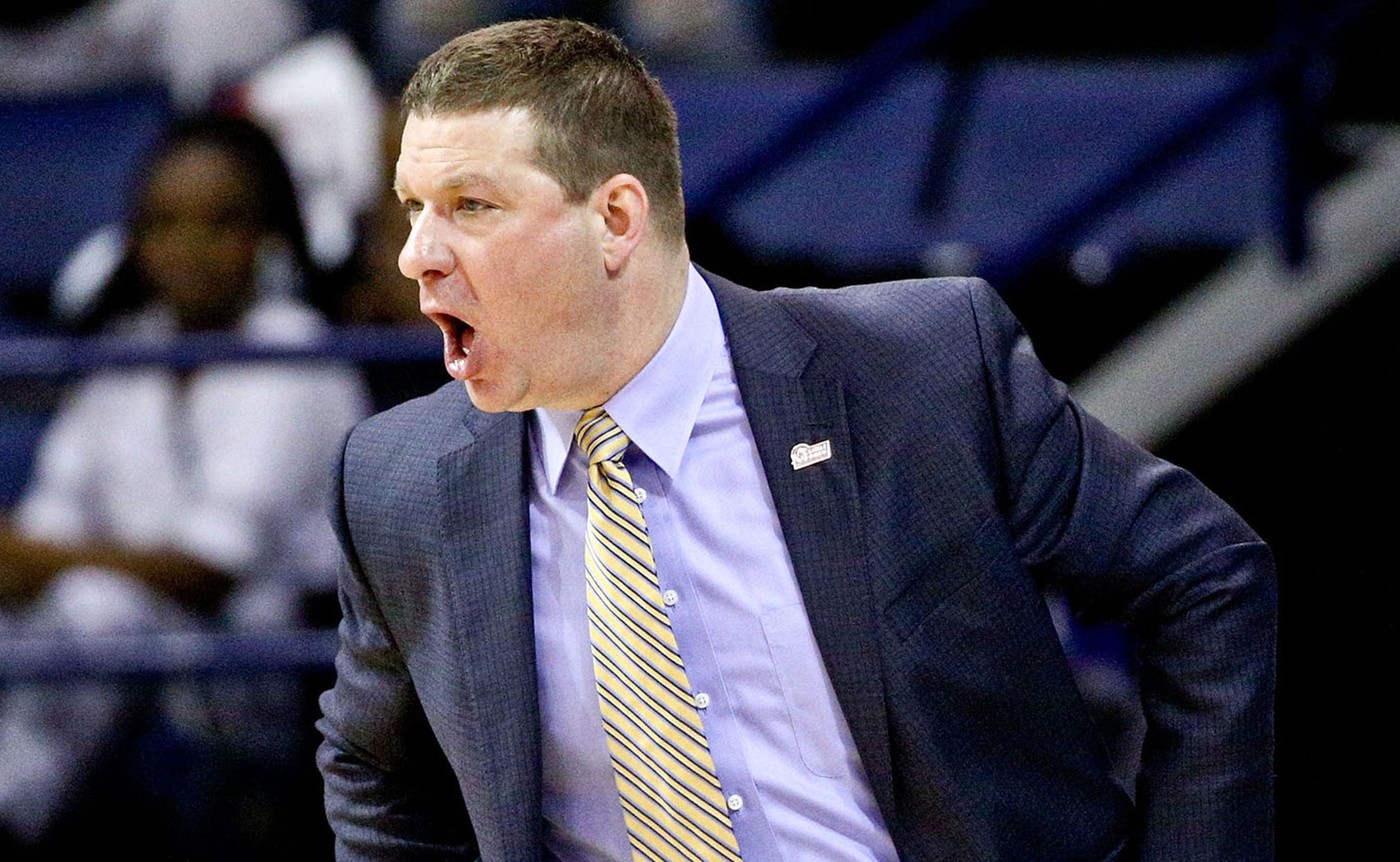 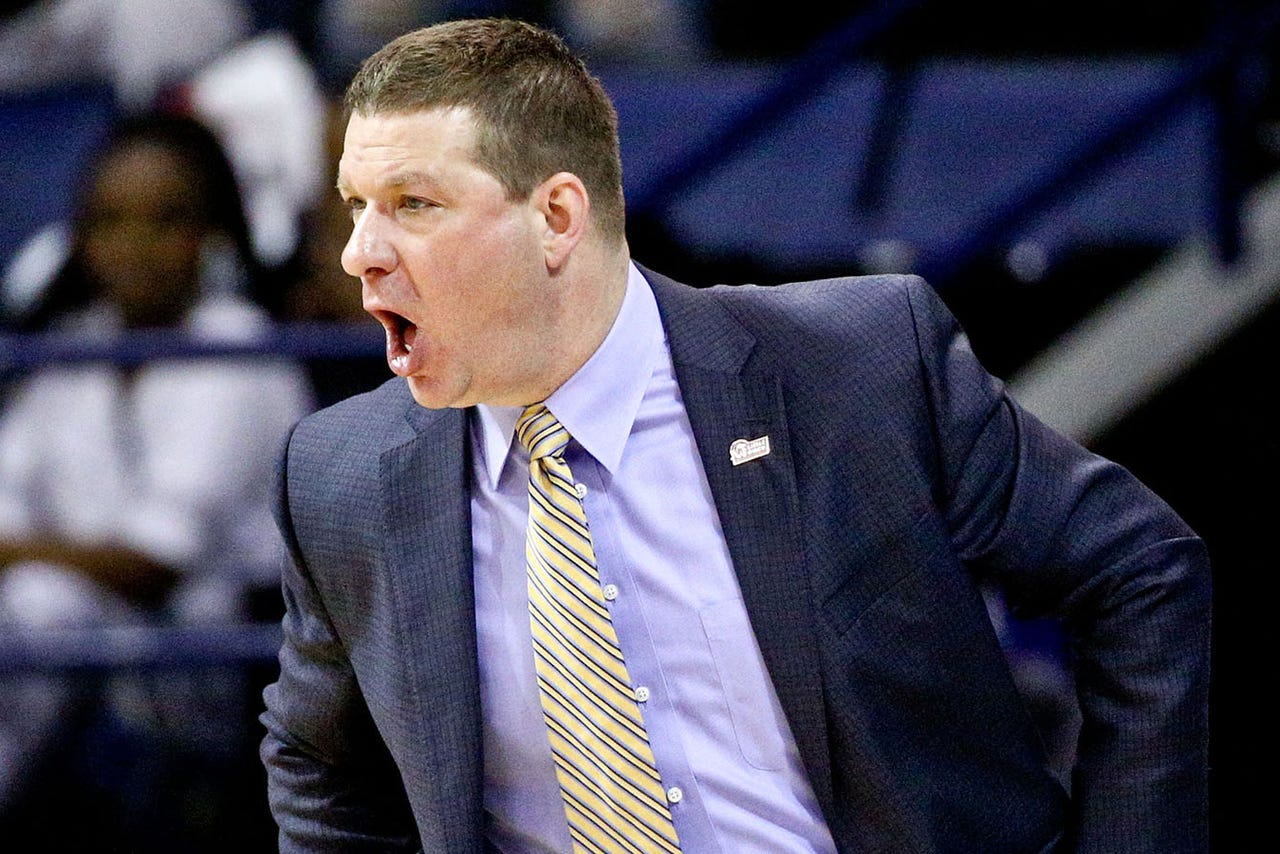 LUBBOCK, Texas (AP) -- Less than two weeks after accepting the job at UNLV, Chris Beard is heading home to Texas.

Back to Texas Tech, specifically.

After a night of uncertainty surrounding Beard's future, Texas Tech announced on Friday it has hired the coach who was previously an assistant there for 10 seasons. He will replace Tubby Smith, who took the coaching job in Memphis.

Beard returns to Lubbock after leading Arkansas-Little Rock to a school-record 30 wins and a first-round upset of Purdue in the NCAA Tournament this season. He also comes after having his contract at UNLV approved a week ago, the same day he changed his Twitter account to reflect his position as coach of the Runnin' Rebels.

UNLV athletic director Tina Kunzer-Murphy was the first to officially announce Beard's move on Friday, and she didn't mince words about her frustration at Beard's sudden change of direction after being hired to replace the fired Dave Rice.

"This unprecedented move is extremely disappointing to (UNLV) President (Len Jessup) and I, for our program and to our fans," Kunzer-Murphy wrote. "Our search process allowed us to develop a deep pool of qualified candidates, from which we will select a great coach who really wants to be here and who will honor his commitments in leading the Runnin' Rebels."

Beard agreed to a contract with UNLV on March 28, less than two weeks after he coached the Trojans in their second-round NCAA Tournament loss to Iowa State. That five-year contract was approved by UNLV's Board of Regents on April 8, and Beard was introduced during a news conference later that day.

However, Smith's departure for Memphis created an opening at a Power Five conference school with the Red Raiders, where Beard was a coach from 2001-11. Seven of those seasons were under Hall of Famer Bob Knight with three under Pat Knight, and he coached in the semi-professional American Basketball Association and at McMurry University and Angelo State before being hired in Little Rock last year.

The job with the Trojans was his first as a Division I head coach, and he quickly earned national praise. A year after the school finished 13-18, Arkansas-Little Rock was picked to finish fifth in the Sun Belt Conference before early season wins over San Diego State, Tulsa and DePaul helped it to 10 straight wins to begin the season.

The Trojans' first loss came at Texas Tech, of all places, but they rebounded to win the Sun Belt title and conference tournament before earning a No. 12 seed in the NCAA Tournament and shocking Purdue in the opening round.

Beard, who has three daughters in Texas, returns to the Red Raiders with a 171-50 record as a head coach.

Texas Tech was 19-13 this season under Smith, falling to Butler in the opening round of the NCAA Tournament.

"We are proud and excited to hire a coach of Chris' caliber," Texas Tech athletic director Kirby Hocutt said. "Our program achieved tremendous success this year, and I see that as something Chris will build upon and take us to even further heights. We are thrilled to have him back home at Texas Tech."

UNLV Rebels
share story
those were the latest stories
Want to see more?
View All Stories
Fox Sports™ and © 2020 Fox Media LLC and Fox Sports Interactive Media, LLC. All rights reserved. Use of this website (including any and all parts and components) constitutes your acceptance of these Terms of Use and Updated Privacy Policy. Advertising Choices. Do Not Sell my Personal Info