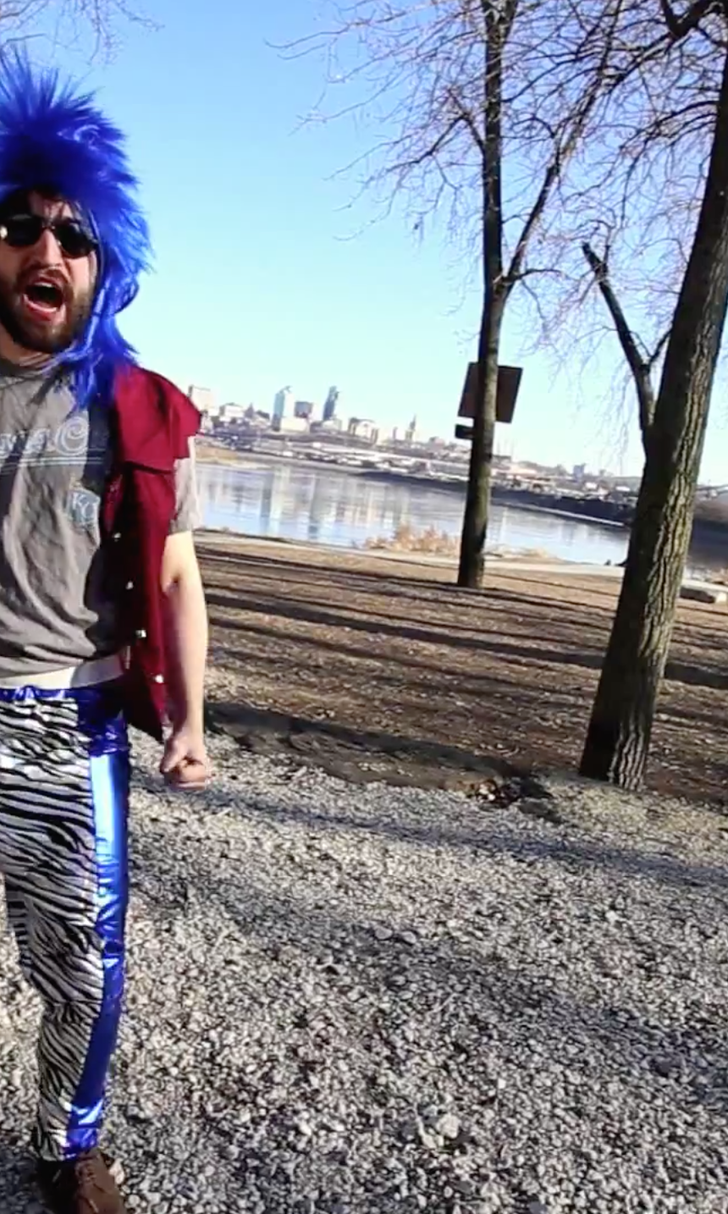 'Unfinished Business' celebrates Royals fans, the 'best cooking' ones in the universe 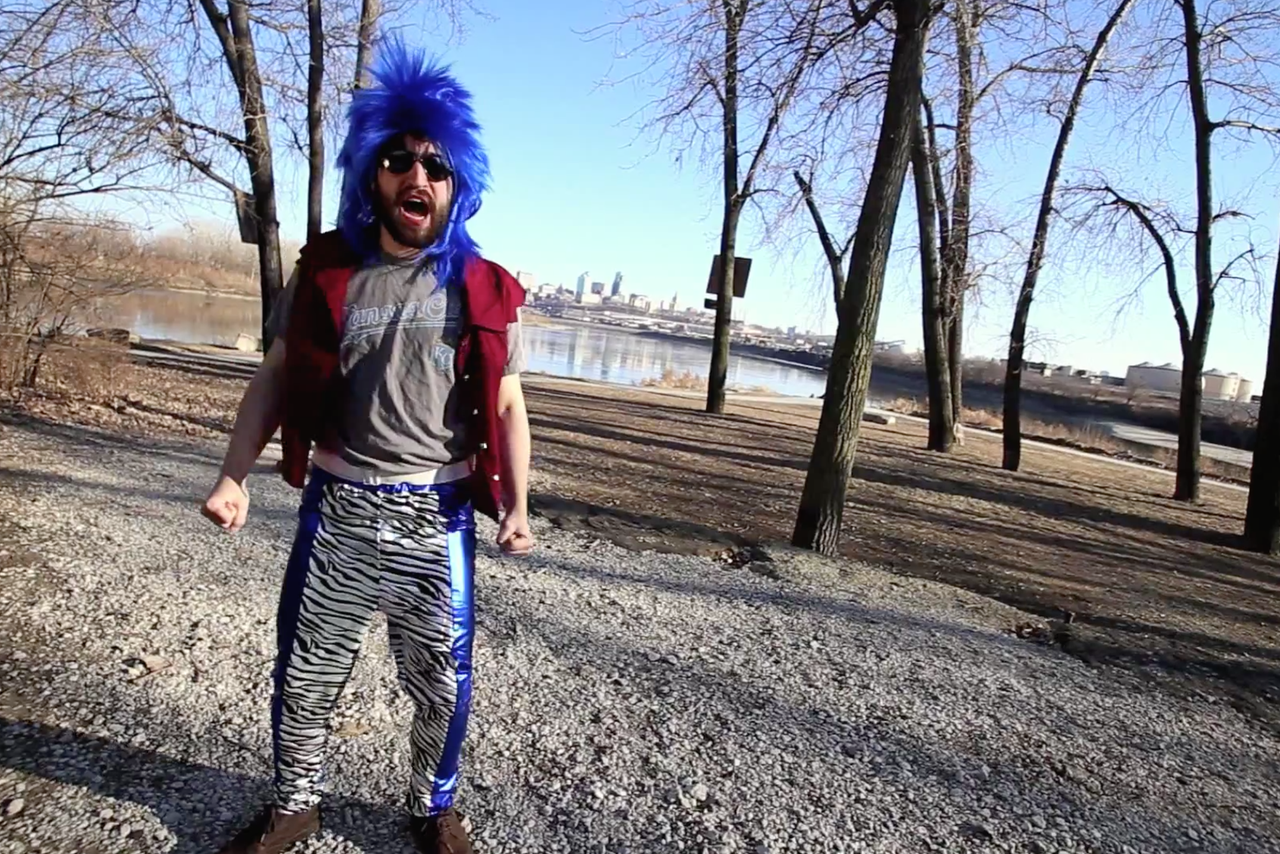 Pitchers and catchers aren't due to report for spring training for another week, but we already have our first Royals fan anthem of the year.

The sick beat, dubbed "Unfinished Business," comes to us from Josh Weinstock, a freelance videographer and photographer from Kansas City. In an interview with Pete Grathoff of the Kansas City Star, Weinstock said he wanted to "celebrate the craziness of our awesome fans."

His music video, which dropped on YouTube on Wednesday morning, has everything from tiger-striped slacks to blue wigs. There's even a bearded gentleman sporting a catsuit.