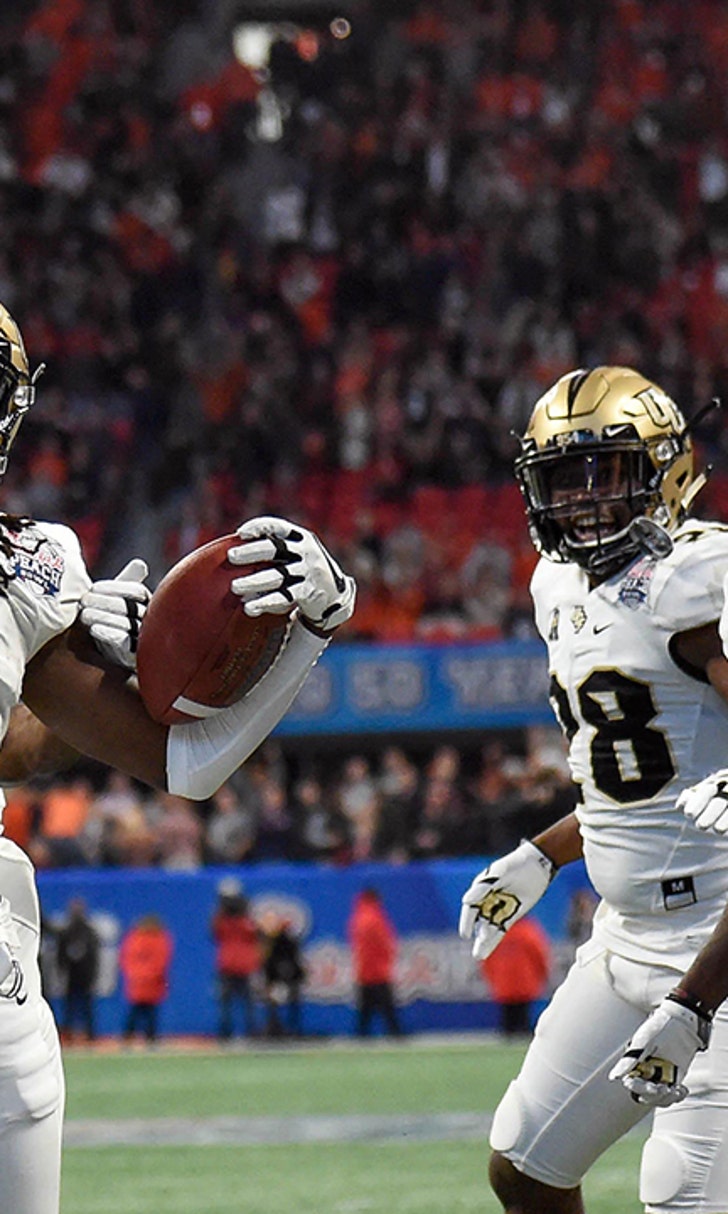 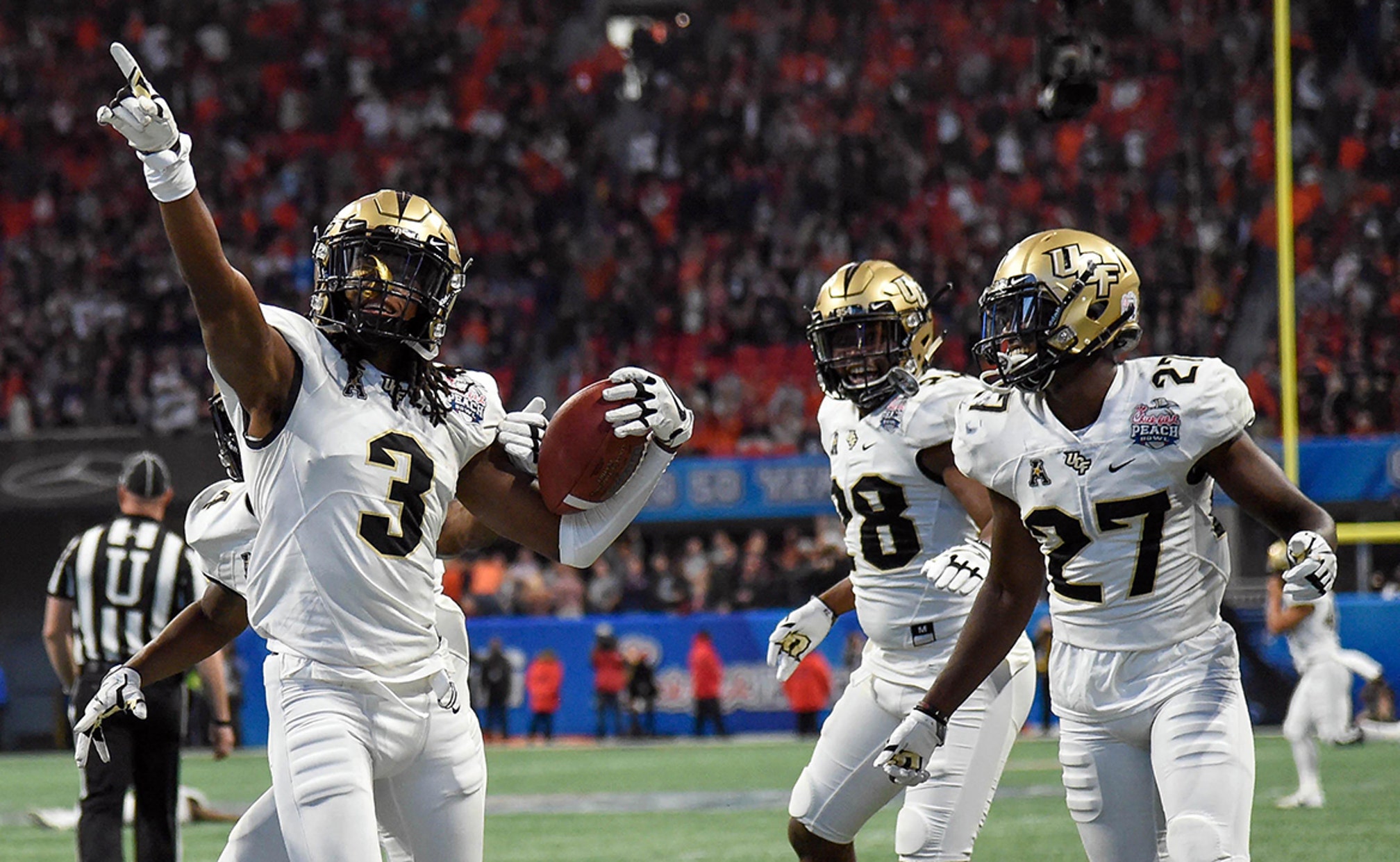 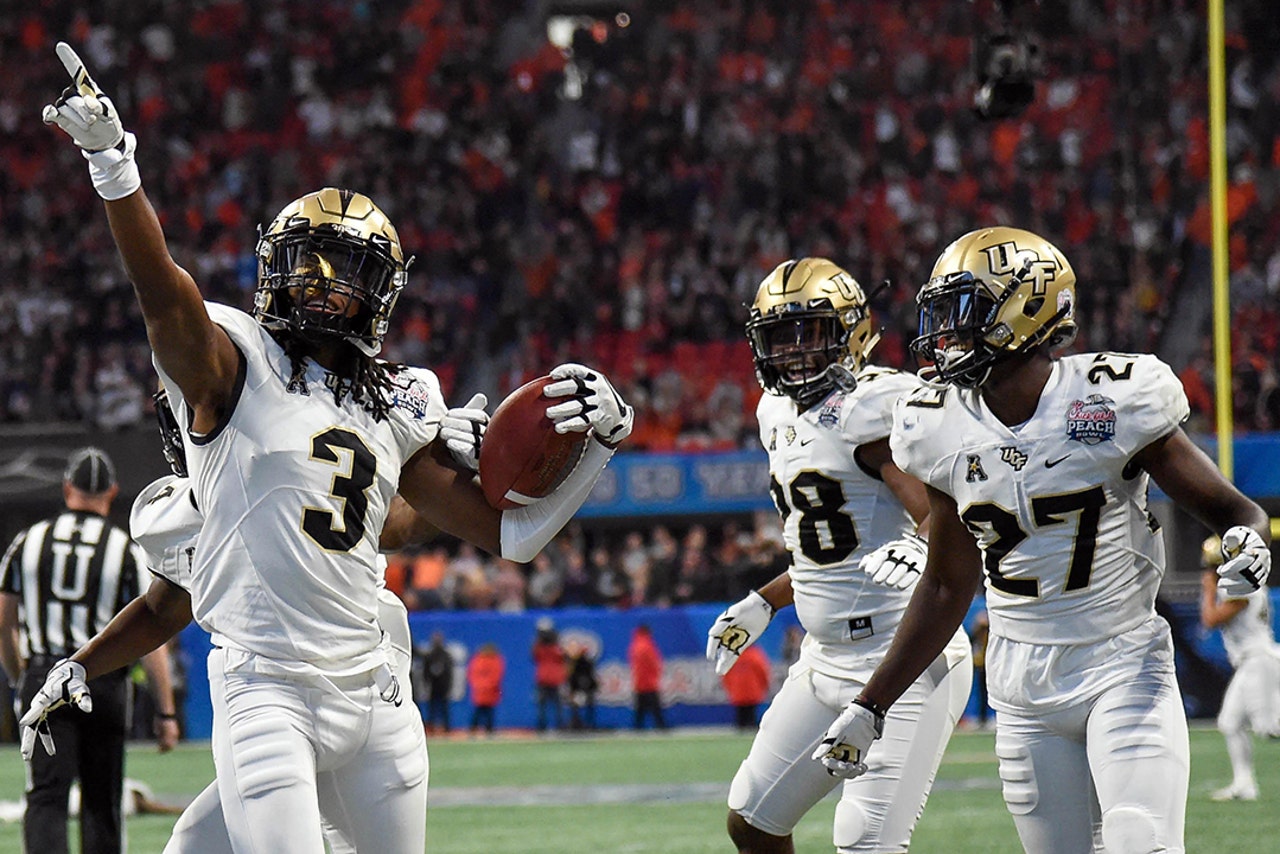 The Crimson Tide received 57 of 61 first-place votes from the media panel after its 26-23 overtime win on Monday night. UCF received the other four and finished with the best ranking in the history of the program. The Knights are the first bowl-eligible team to finish the season undefeated and not win a national title since TCU in 2010. Ohio State was 12-0 in 2012, but banned from the postseason by the NCAA.

Georgia finished second, its best ranking since 2007, and Oklahoma was third, followed by Clemson and Ohio State.

The AP national championship is the 11th for the Crimson Tide, three more than any other school, and fifth under coach Nick Saban since 2009. Saban joins the late Alabama coach Paul "Bear" Bryant as the only coaches with five AP titles.

Alabama is the first preseason No. 1 to finish No. 1 since Southern California in 2004 and the 11th overall. For the fourth time, two teams from the same conference finished Nos. 1 and 2. The last three times it has happened involved Southeastern Conference teams at the top (2007, 2011 and now 2017).

Washington State, which lost to Michigan State 42-17 in the Holiday Bowl, was the only team ranked in the final regular-season poll to fall out of the Top 25 after the bowl season. North Carolina State moved in after beating Arizona State 52-31 in the Sun Bowl and finished No. 23.