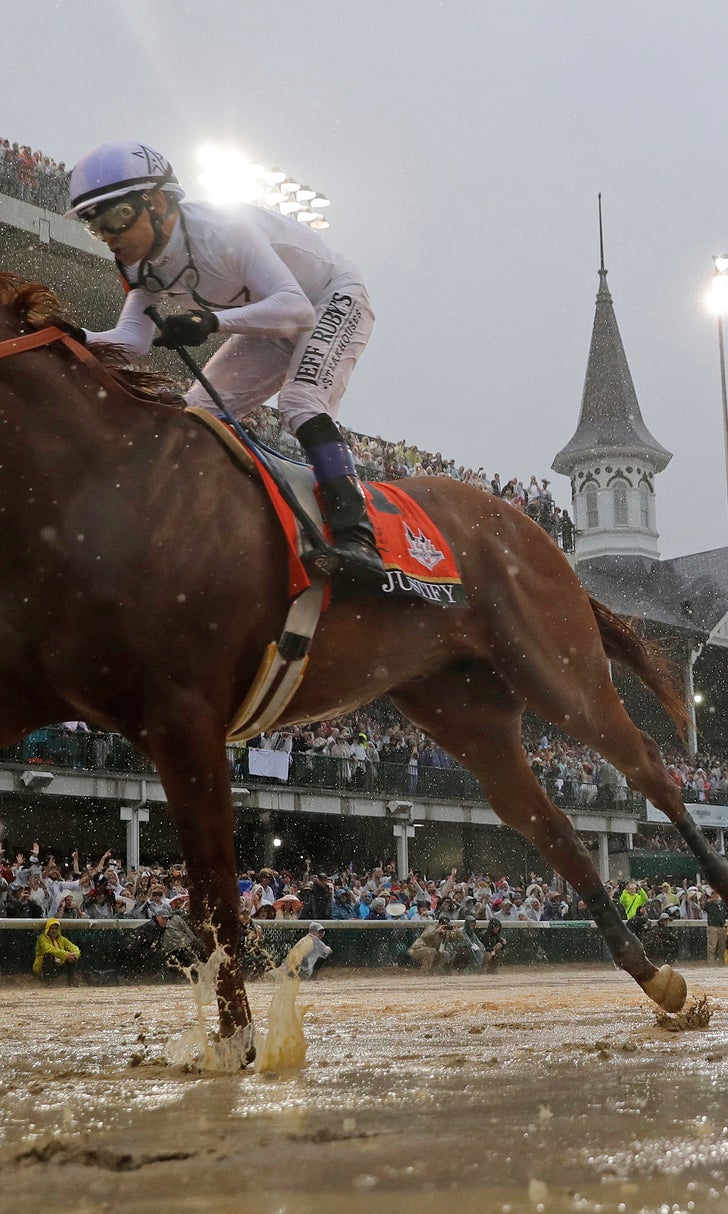 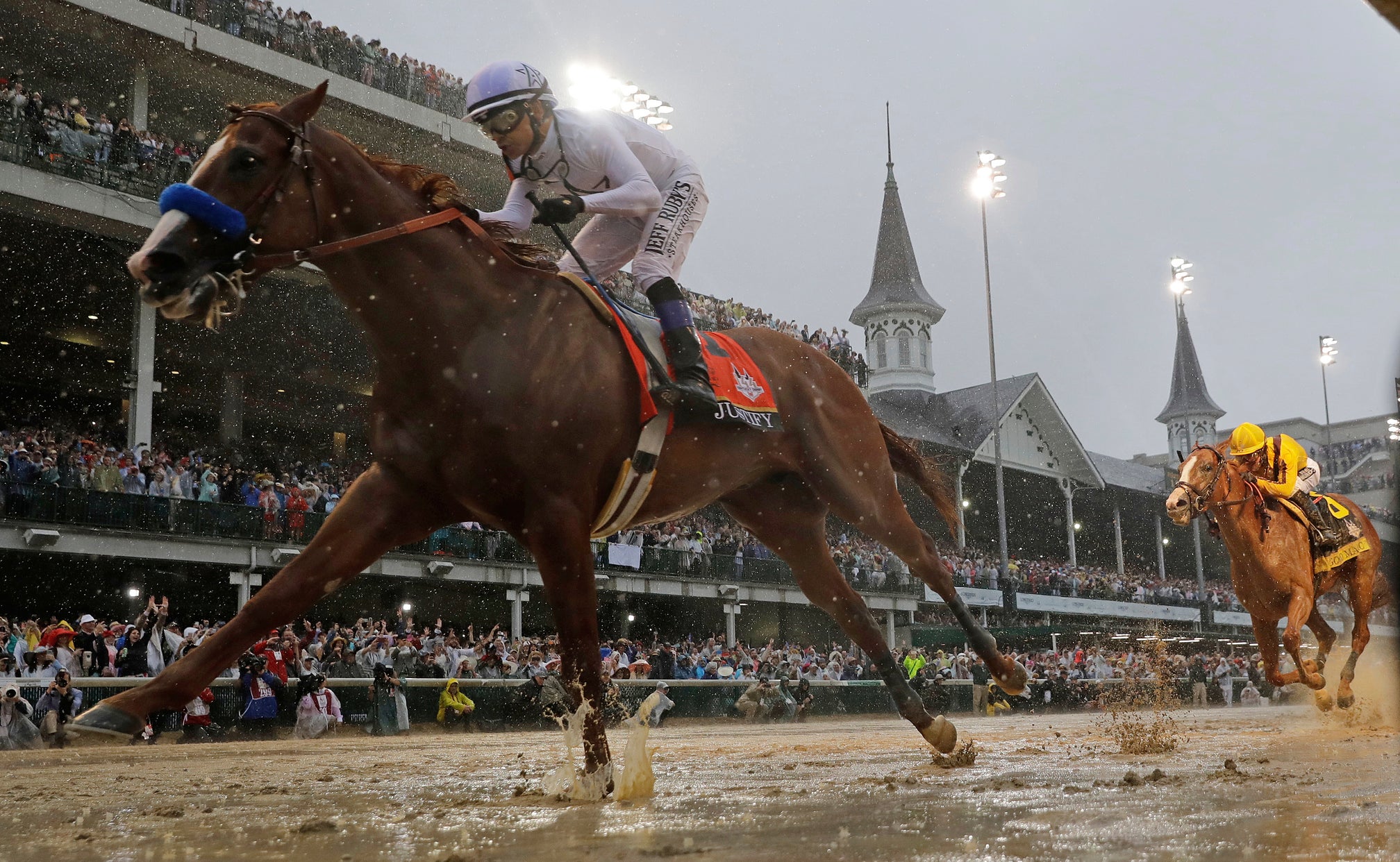 Horse racing’s Triple Crown season has been thrust into months of uncertainty by the coronavirus pandemic. The Kentucky Derby, Preakness and Belmont face the same challenges in their own unique way. A look at some of the obstacles for the Derby:

The 146th Run For The Roses was postponed from May 2 to Sept. 5, the first time since 1945 horse racing’s marquee event will not run on the first Saturday in May. It remains to be seen if fans will crowd the grandstands beneath the Twin Spires on Labor Day weekend; it may depend on social distancing requirements. The race is the opening leg in the Triple Crown that includes the Preakness and Belmont Stakes, but that traditional order remains uncertain. Weather figures to be hotter and more humid in the fall, though that might be an upside compared to showers that often plague the Derby. The holiday weekend also kicks off college football for most programs, creating major competition for fan interest.

Louisville’s Churchill Downs remains the Kentucky Derby’s home. The track has undergone several upgrades and expansions in recent years with suites and premium seating. Some corresponding events leading up to the Derby — such as the popular Thunder Over Louisville air show — have moved to August in hopes of ginning up interest for the main event. The race will occur during one of the city’s busiest entertainment periods, but won’t conflict with University of Louisville football just a few blocks away. The Cardinals face North Carolina State in a scheduled Sept. 3 home game.

Last year's Derby and its contested finish drew 150,729, so it's understandable that Churchill Downs officials want to run the Derby with fans in the stands, hopefully wearing big, colorful hats and suits while sipping mint juleps. For now, spring races will initially be run spectator-free. It’s hard to imagine racing’s crown jewel going off without fans, but trainer and Louisville native Chad Brown doesn't believe that would diminish the event. “I would take the Derby with no fans before I would take it with no Derby,” he said. “Hopefully, it all works out in September.”

Everyone who placed a Kentucky Derby future wager still has a live ticket, including those who bet on a horse that might not have qualified for the race but now has more opportunities. The 20-horse field is usually a bettor’s dream, and Ed DeRosa of BRISnet believes the pool of Derby entrants will be even deeper with the extra time for horses to develop.