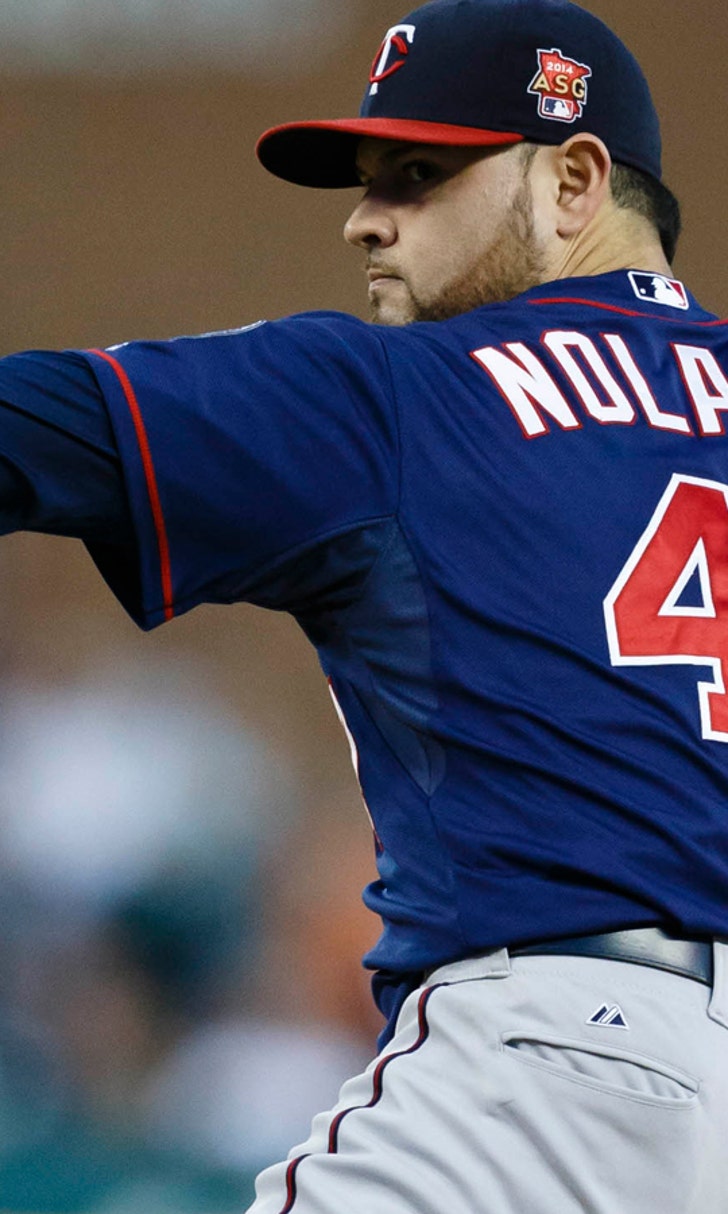 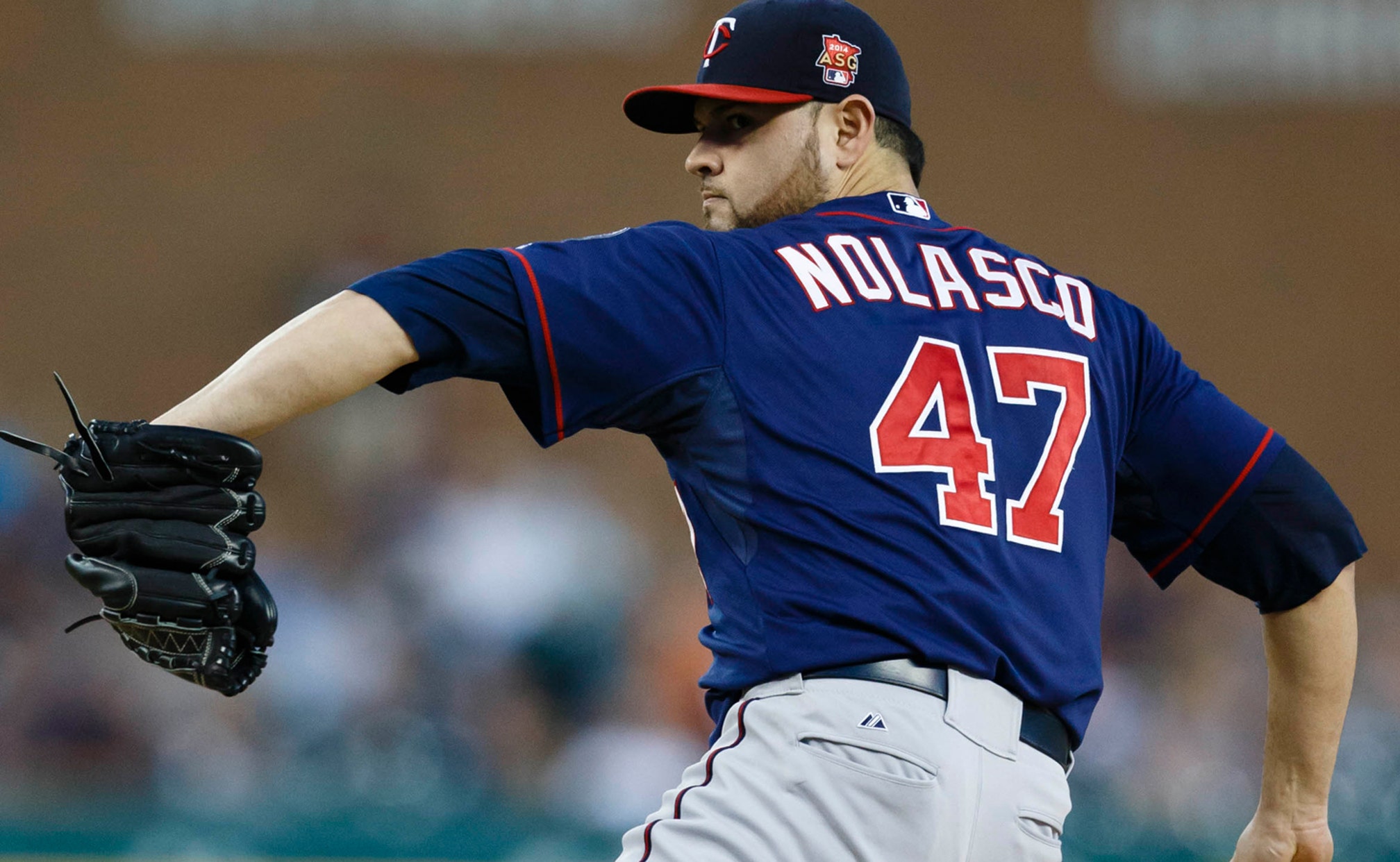 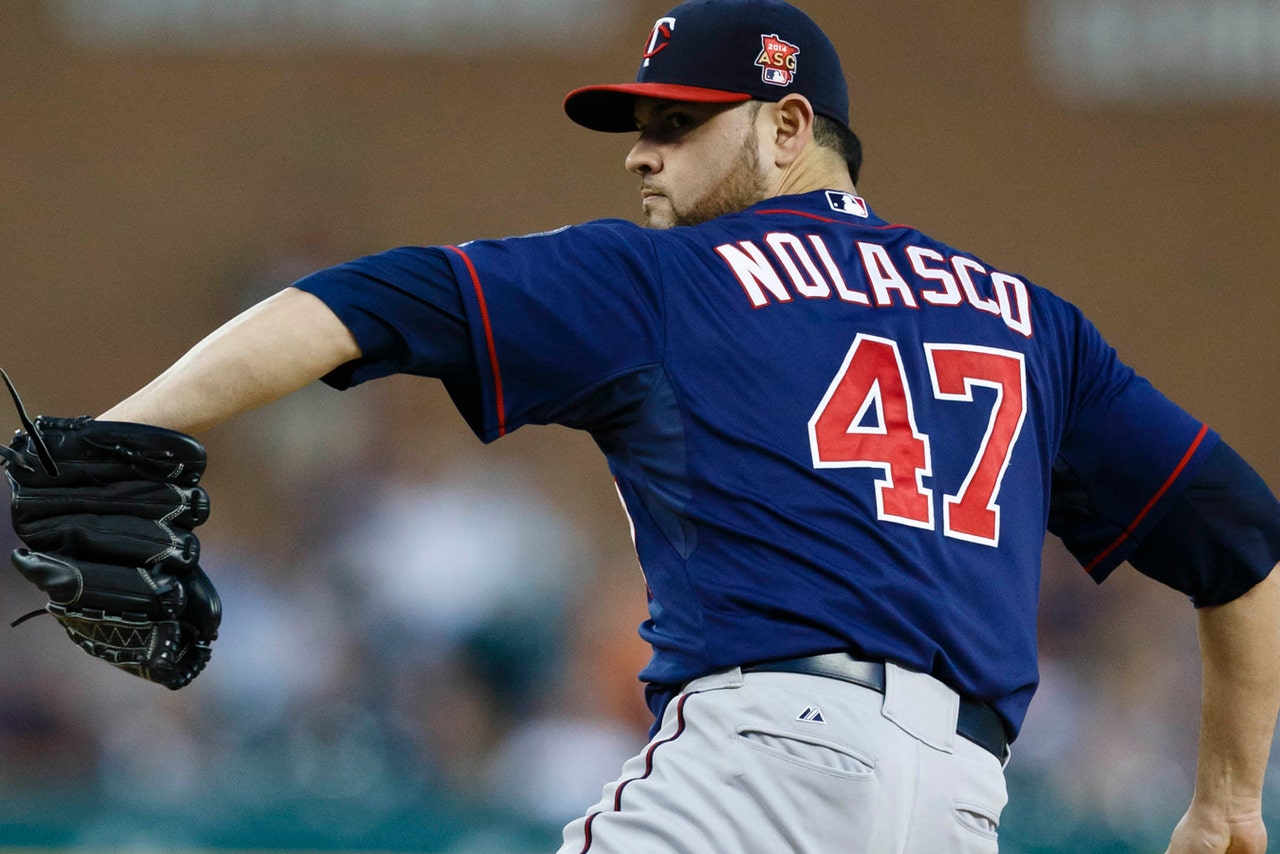 DETROIT -- Throughout a topsy-turvy first season as manager of the Detroit Tigers, Brad Ausmus has been careful not to show any sign of panic -- even when his team was stumbling through a terrible stretch in late May or struggling to keep pace in August.

On Saturday night, with the AL Central still up for grabs after 161 games, Ausmus addressed reporters with an urgency in his voice -- after the Tigers were routed 12-3 by the Minnesota Twins.

A short while later, second-place Kansas City lost to the Chicago White Sox, leaving Detroit one game ahead in the division with one to go, but Ausmus was understandably miffed after the Tigers wasted a chance to clinch the title.

Detroit will send David Price to the mound Sunday against the Twins. A win will give the Tigers a fourth straight division title, but another loss would put Detroit in danger of having to play a one-game playoff with the Royals at Comerica Park.

The Tigers will be in the postseason in some fashion, but the division remains in doubt after Detroit allowed 23 runs to the Twins in two days. Eduardo Escobar had a homer, four hits and a career-high six RBIs on Saturday.

The Twins scored six runs in the fifth, with Escobar and Eric Fryer both hitting two-run singles during that big rally. Escobar added a three-run homer in the eighth.

Ricky Nolasco (6-12) allowed two runs and five hits, including a solo homer by Detroit's Nick Castellanos in the second.

The Tigers started the season 27-12, but little has come easy for them since. Catcher Alex Avila stood in an almost empty clubhouse after Saturday's game, near two blank television screens. There was no sign of a Kansas City broadcast anywhere near him.

"We've got an early turnaround, so guys were getting out of here," Avila said. "And it doesn't matter what they do. We still have to win tomorrow. ... Yeah, it's not the prettiest way, but it's an opportunity -- got to take it."

If the Tigers fail to win the division, they'll be able to point to their struggles against the last-place Twins as a major reason. Beginning with a series in late August, Minnesota has scored 85 runs in 10 games against Detroit, winning six of them.

Castellanos put the Tigers up 1-0, but Lobstein -- the left-hander who has given Detroit an unexpected lift down the stretch -- couldn't hold off the Twins in the fifth. Minnesota hit eight singles that inning.

Tigers left-hander Robbie Ray pitched for the first time in the majors since Sept. 3. Brian Dozier hit Ray's first pitch over the fence in left field for his 23rd homer of the year, a solo shot that gave Minnesota a 9-2 lead in the eighth.

Ray later allowed the homer to Escobar, who had never driven in more than three runs in a game.