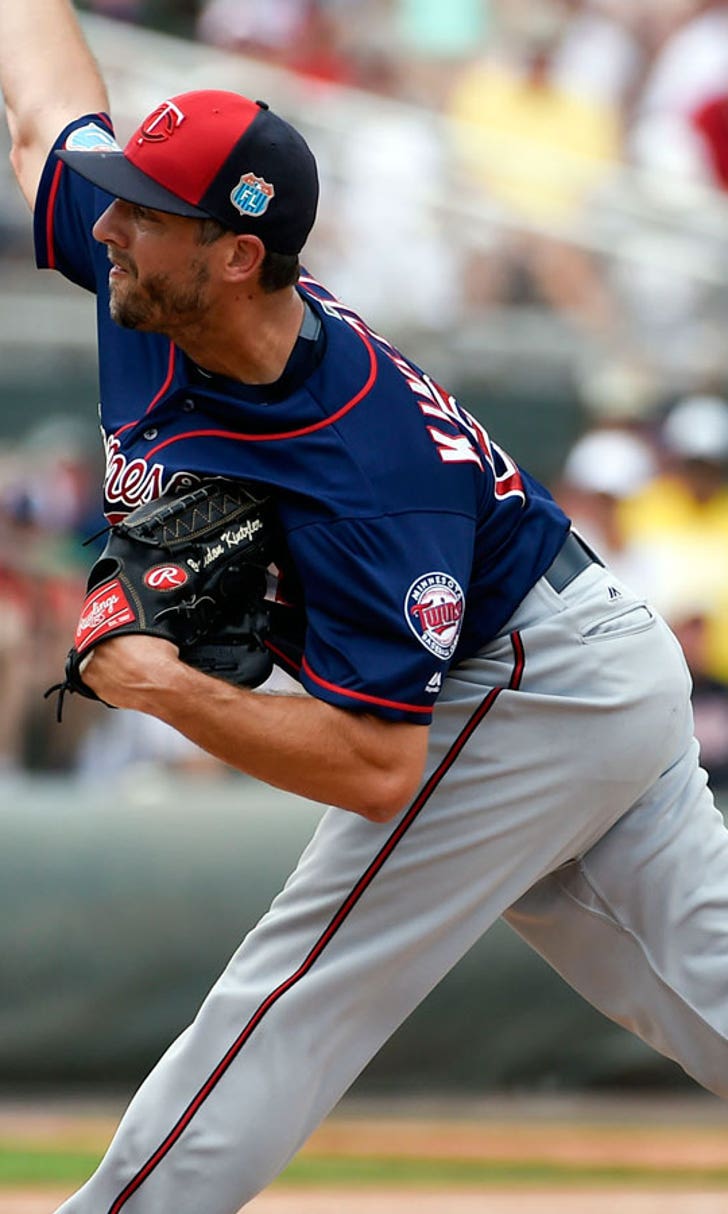 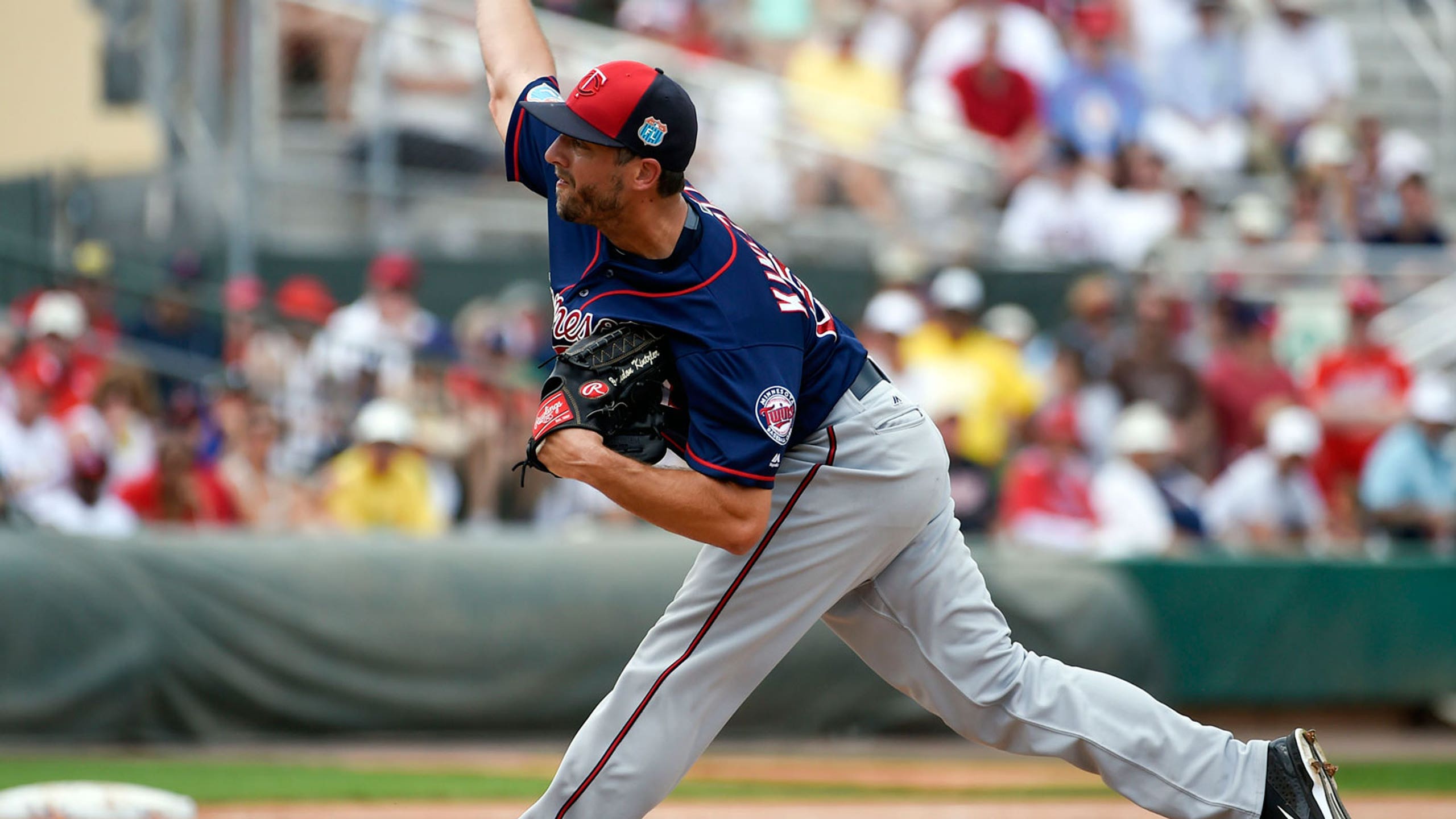 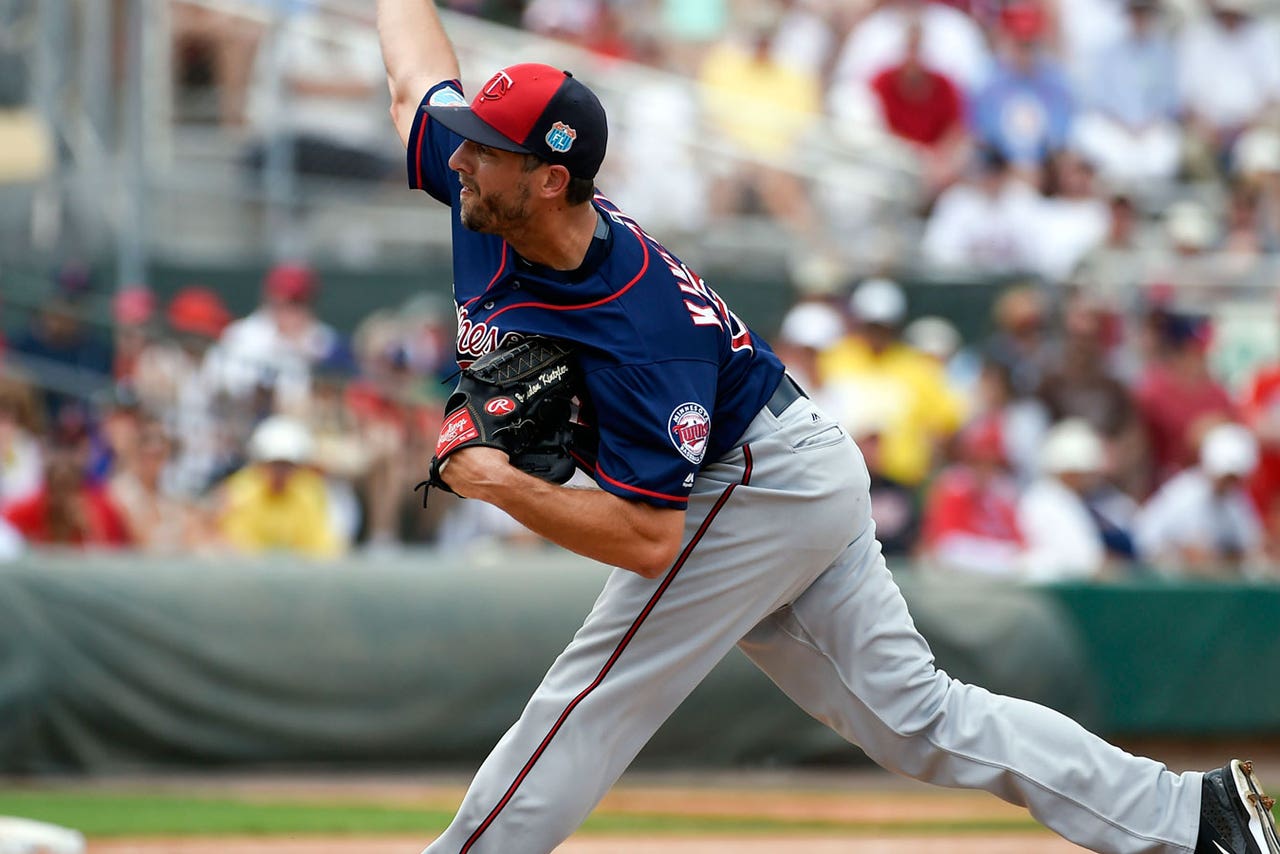 One day after making a number of roster moves, the Minnesota Twins were back at it Saturday.

In addition, infielder Eduardo Escobar was placed on the disabled list and Jorge Polanco recalled from Rochester.

Escobar was batting just .237 in 27 games and suffered a left groin strain in Friday's game against the Chicago White Sox. Polanco was recently sent down, but could be recalled immediately due to the injury. He is 1 for 7 with the Twins in 2016.