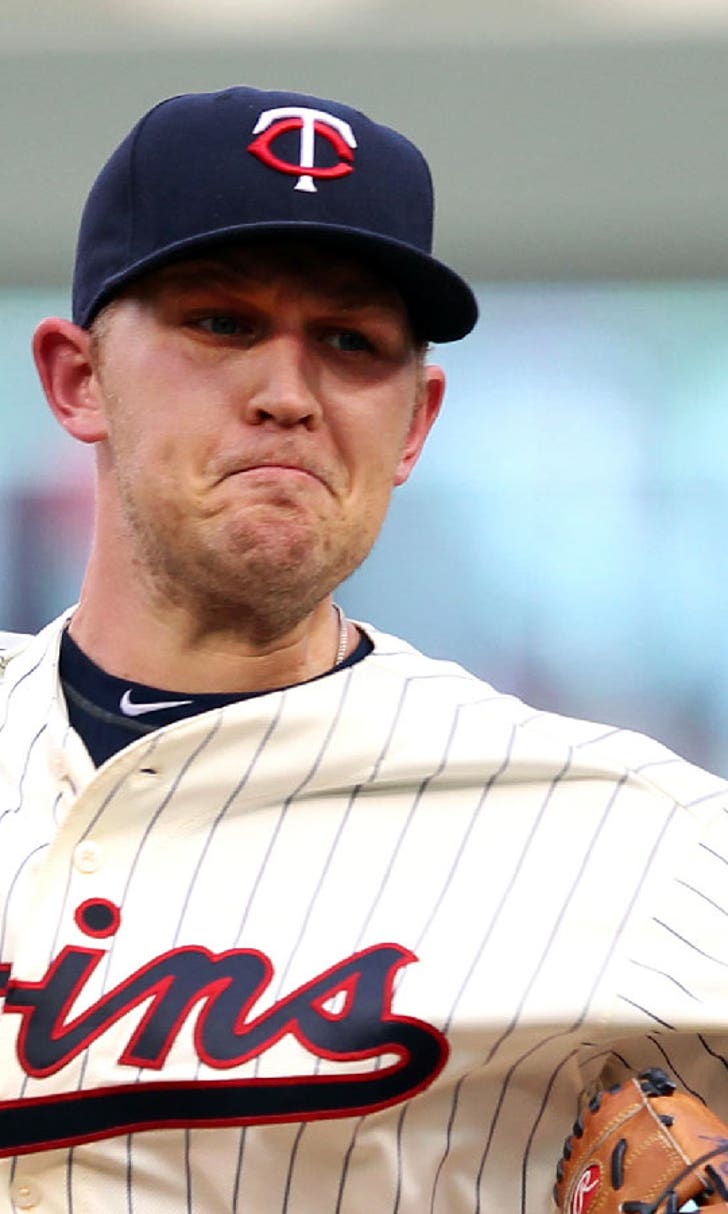 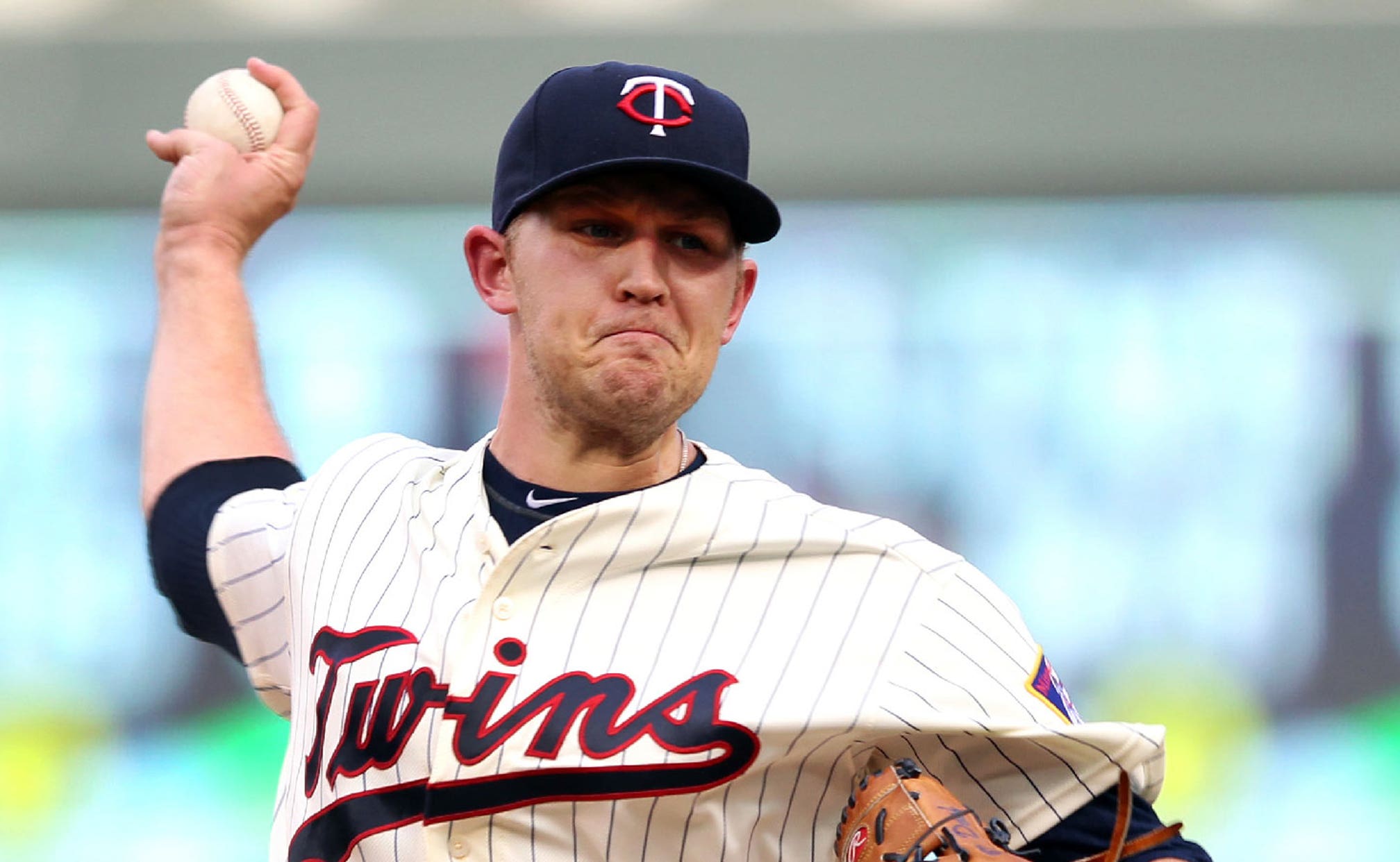 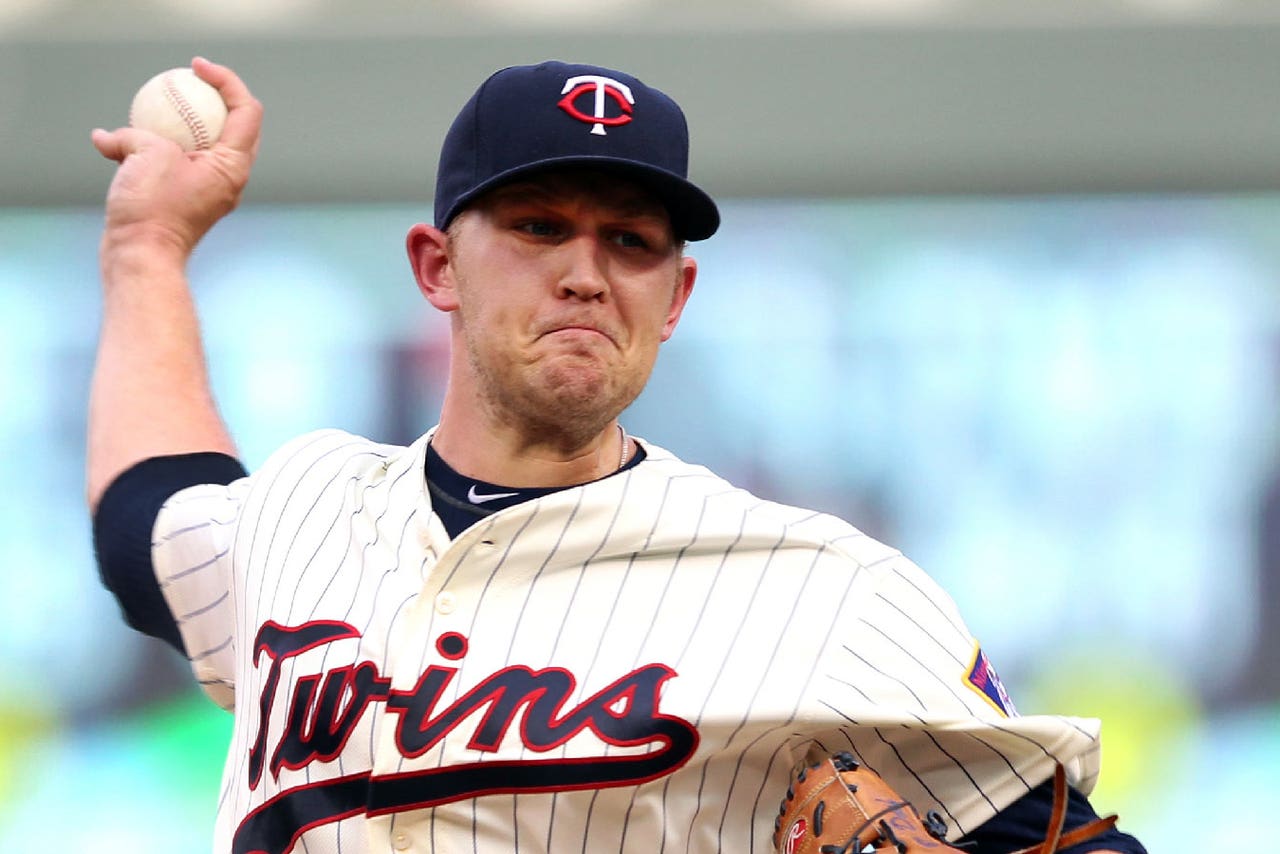 Vargas was called up earlier this season and spent 25 games with the Twins, hitting .259 with 13 RBI, nine doubles and six home runs.

A native of Australia, Beresford has spent 10 seasons in the minors, and has hit .269 with 63 runs, 35 RBI, 14 doubles and three triples for the Red Wings this season. 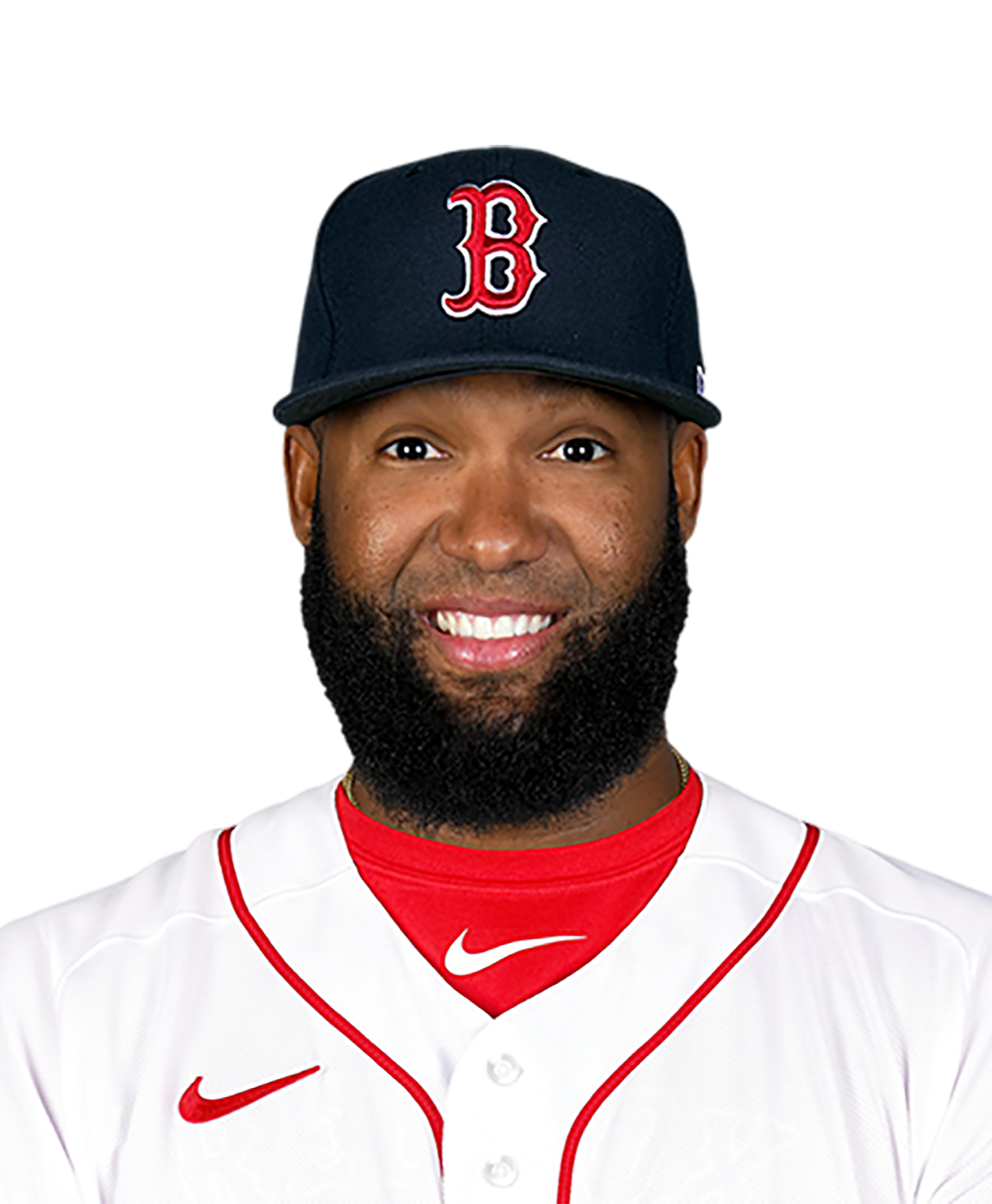 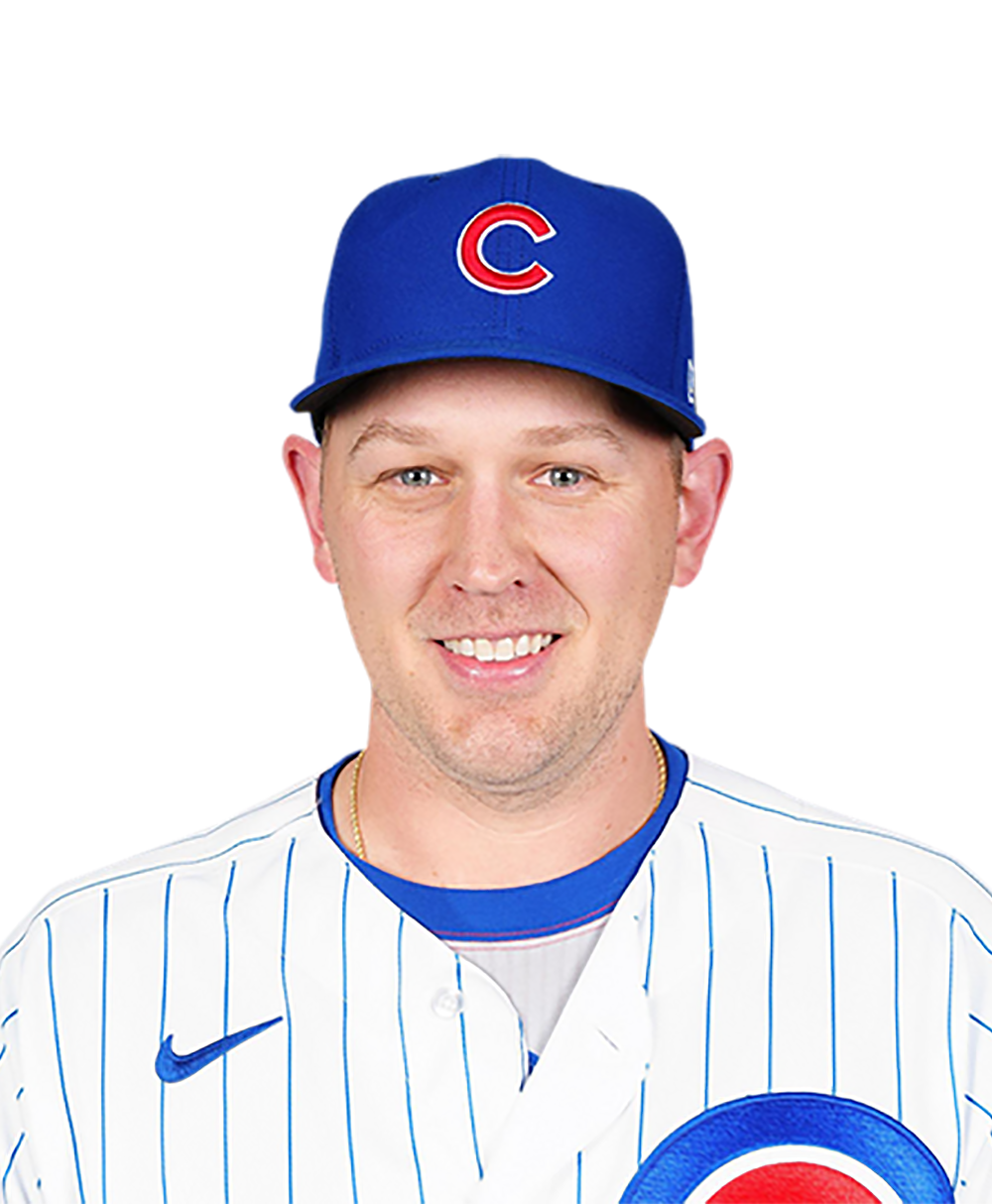