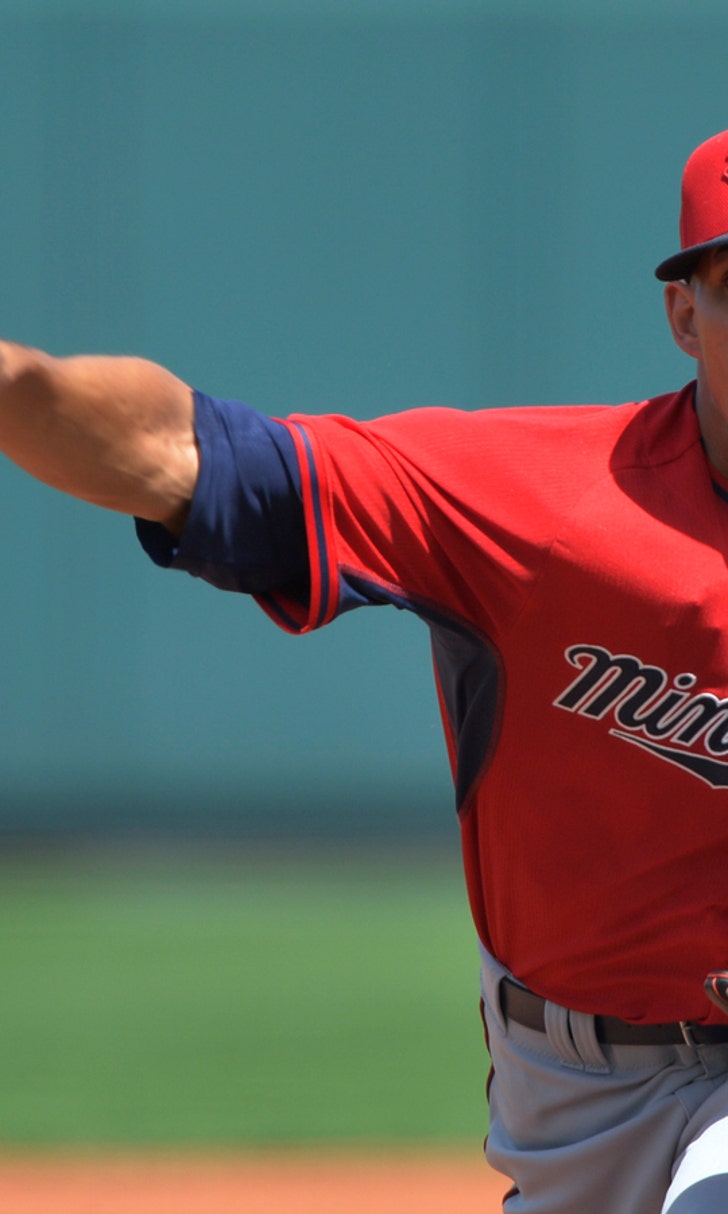 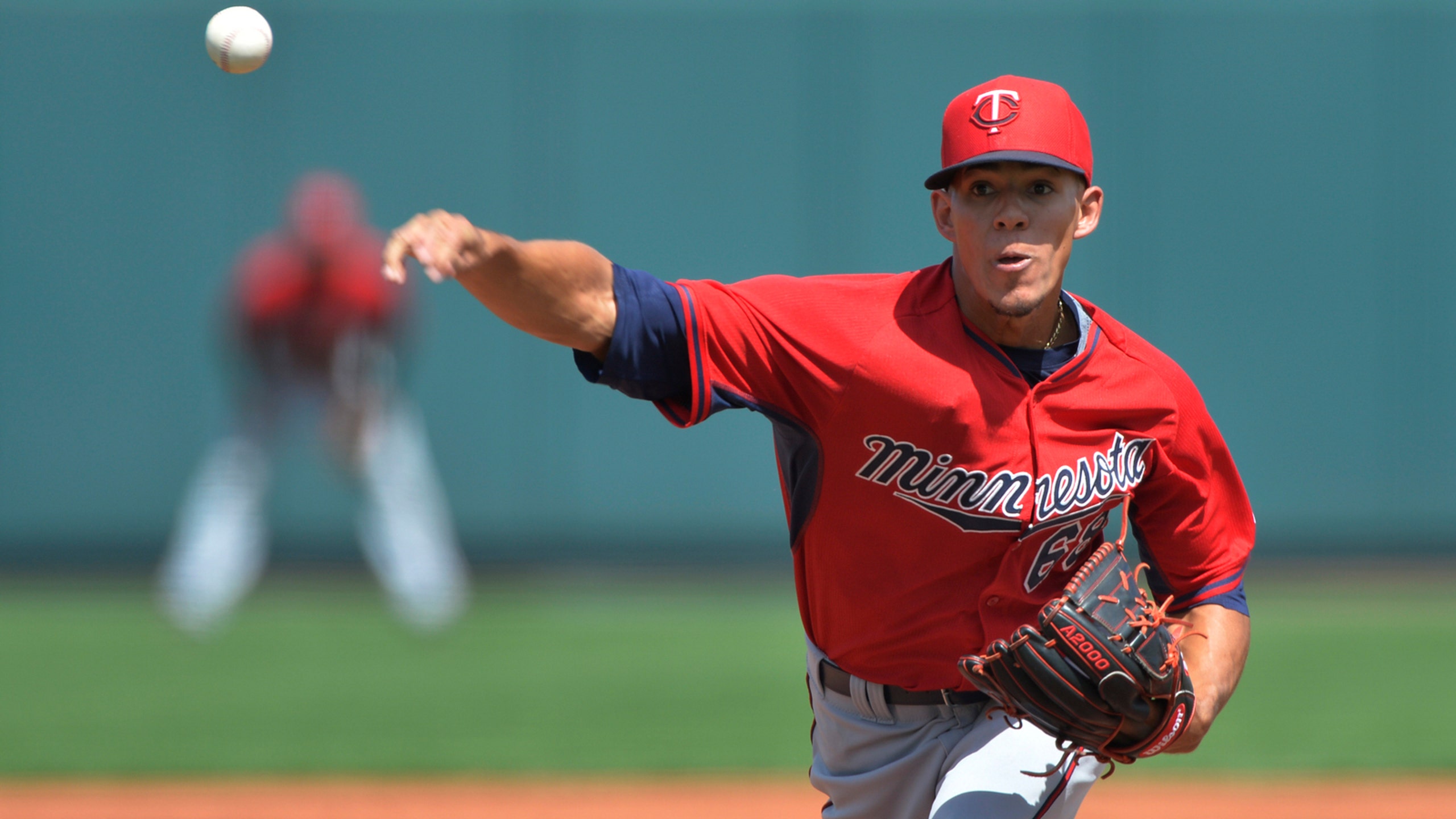 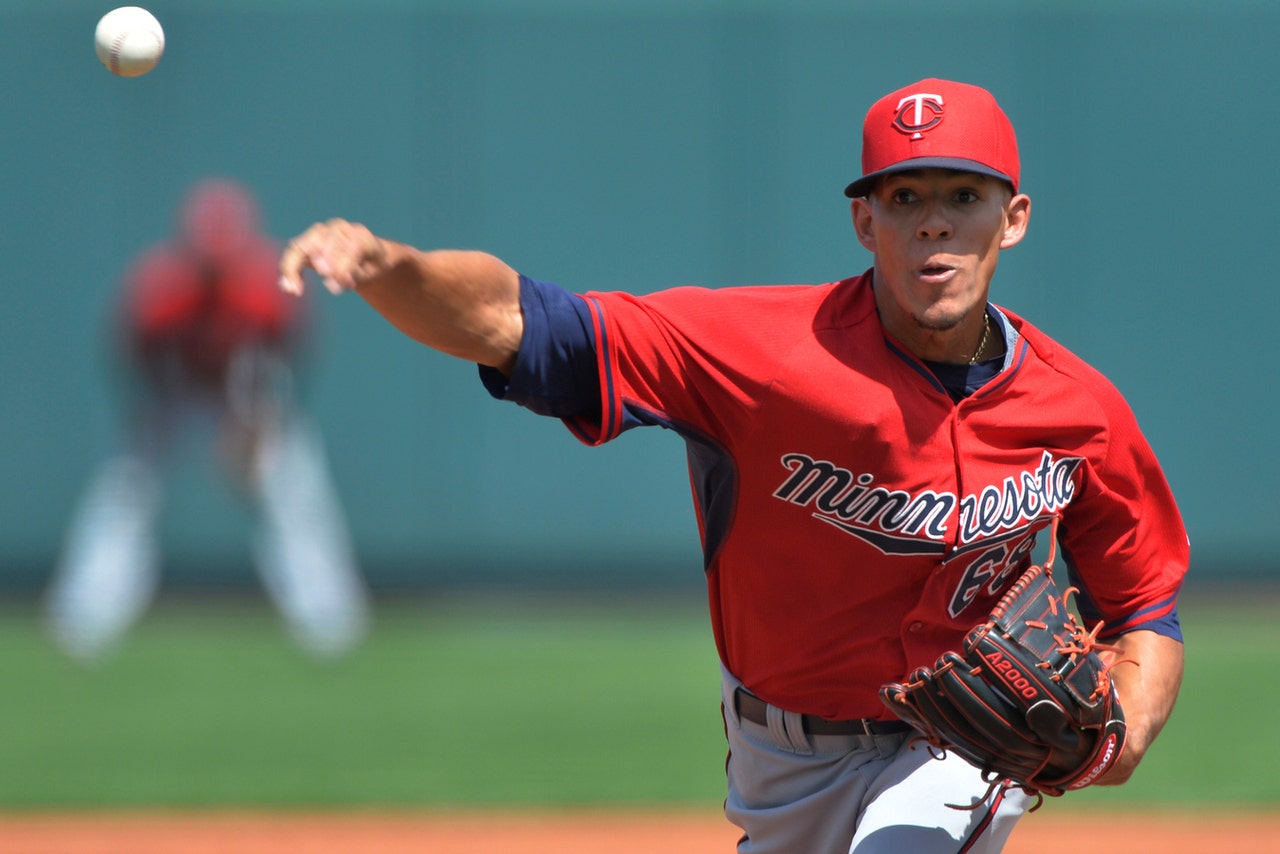 The Twins optioned Meyer and Vargas to Triple-A Rochester on Friday and reassigned Berrios to minor-league camp.

The Twins appear likely to call up the righty at some point this season, after he went 14-5 with a 2.87 ERA last year in the minor leagues. But the team stands to gain an extra year before he can become a free agent if it waits at least 13 days to call him up.

The team also has a log jam of starters right now, with Trevor May, Tommy Milone and Ricky Nolasco battling for what appears to be one starting spot.

Vargas has played 111 games for the Twins the past two seasons, hitting 14 home runs in 390 at bats, but he had just two hits in 24 Grapefruit League at bats. The 25-year-old also must deal with the Twins' glut of players at his position, with Joe Mauer and Byung Ho Park in front of him in the pecking order.