Twins flexing their muscles during August

The Minnesota Twins have gotten red-hot as summer nears its end.

The Twins have grabbed hold of the second wild-card spot in the American League thanks to an August which has so far seen them go 17-10 (.630) in the month.

If you're trying to pinpoint a reason for Minnesota's success, well look no further than the Twins' offense.

Minnesota is averaging 5.74 runs per game in August, which ranks third in the month among all MLB teams. The Twins have reached double digits in runs in five of their 27 August games thus far and have two more with nine and another with eight.

The Twins haven't had a higher-scoring month (minimum 10 games) since April 2004, when they averaged 6.05 runs per game.

Also, Joe Mauer is batting .344 while Max Kepler has driven in 19 runs. Dozier has hit nine home runs in the month, Buxton eight, Rosario and Kepler seven and Polanco and Miguel Sano, who is on the disabled list, four.

Polanco, who is slugging .656 this month, could well add to his homer totals in this three-game series at Target Field vs. the Chicago White Sox. In his career against the White Sox, Polanco has six home runs in 108 at-bats (or one every 18.0 AB). Against every other team, Polanco has five homers in 525 at-bats (one per 105.0 AB). 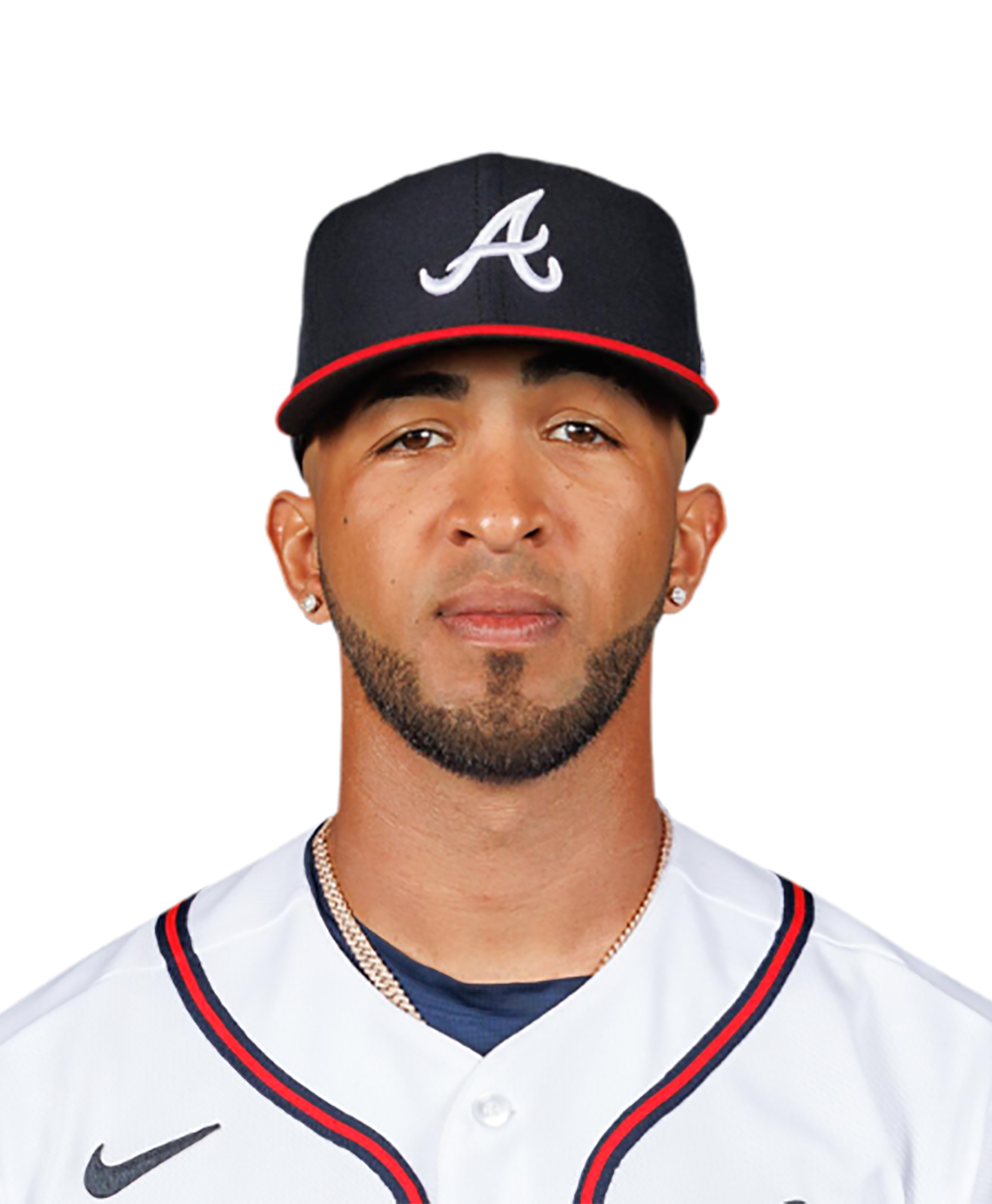 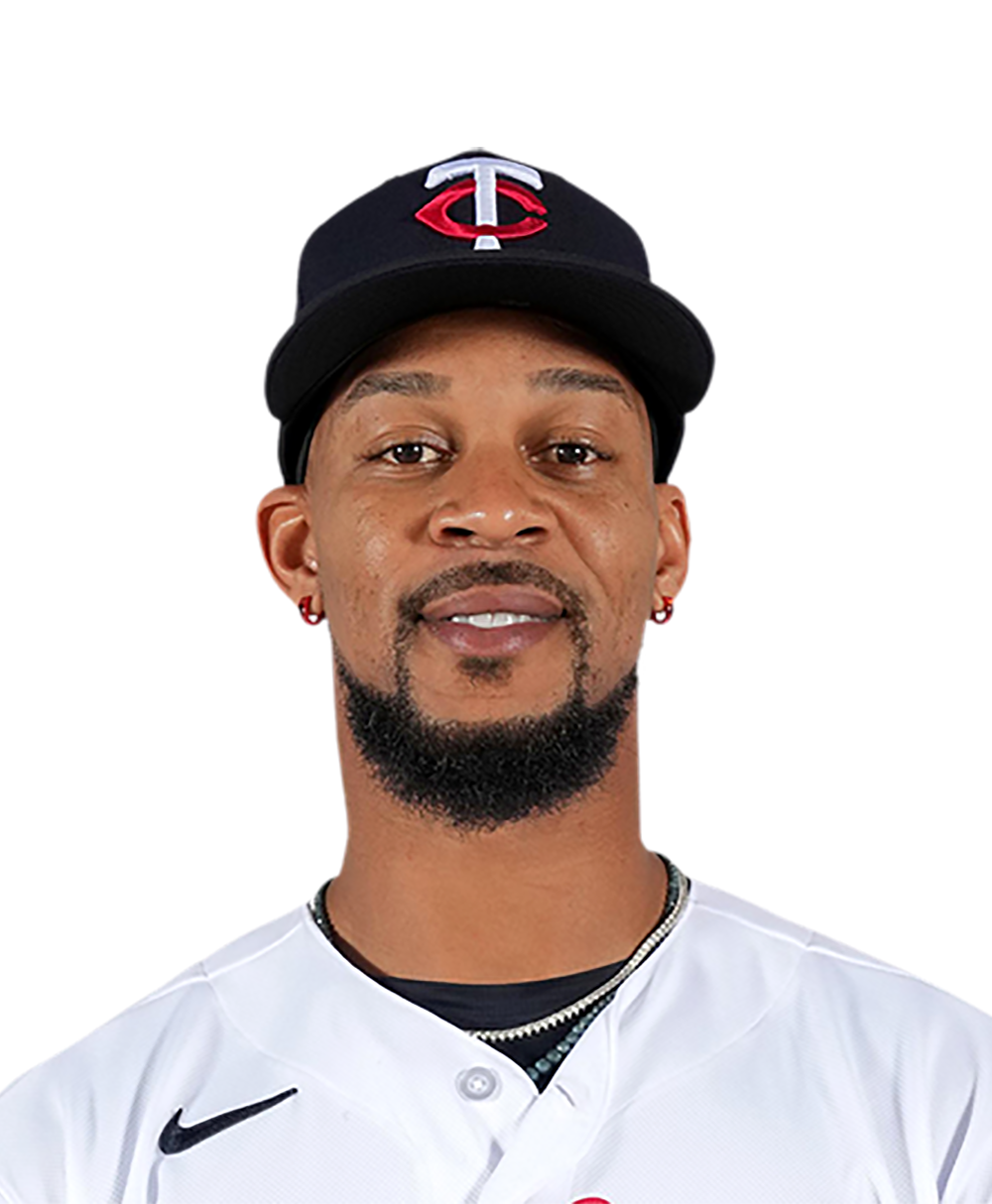 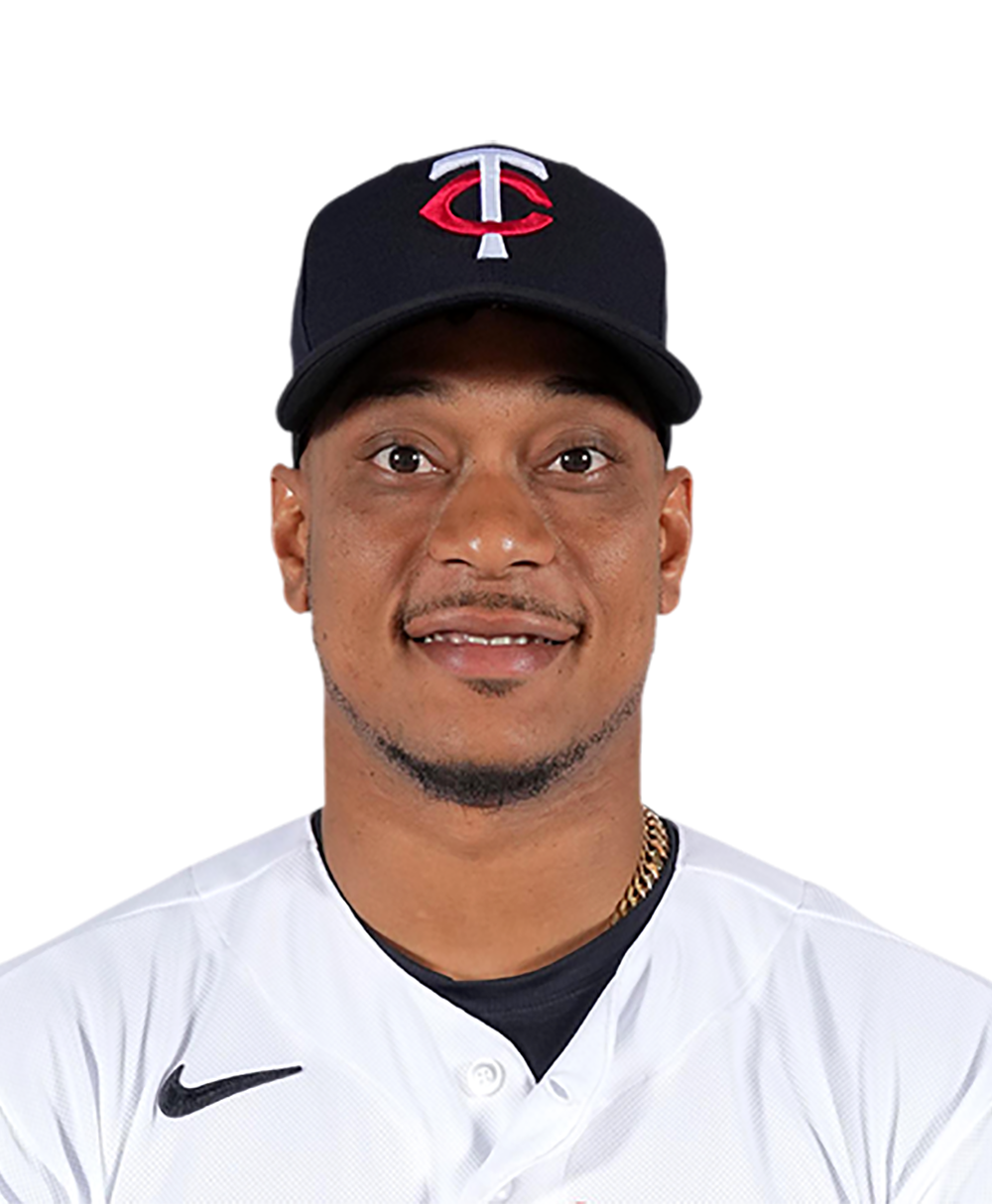