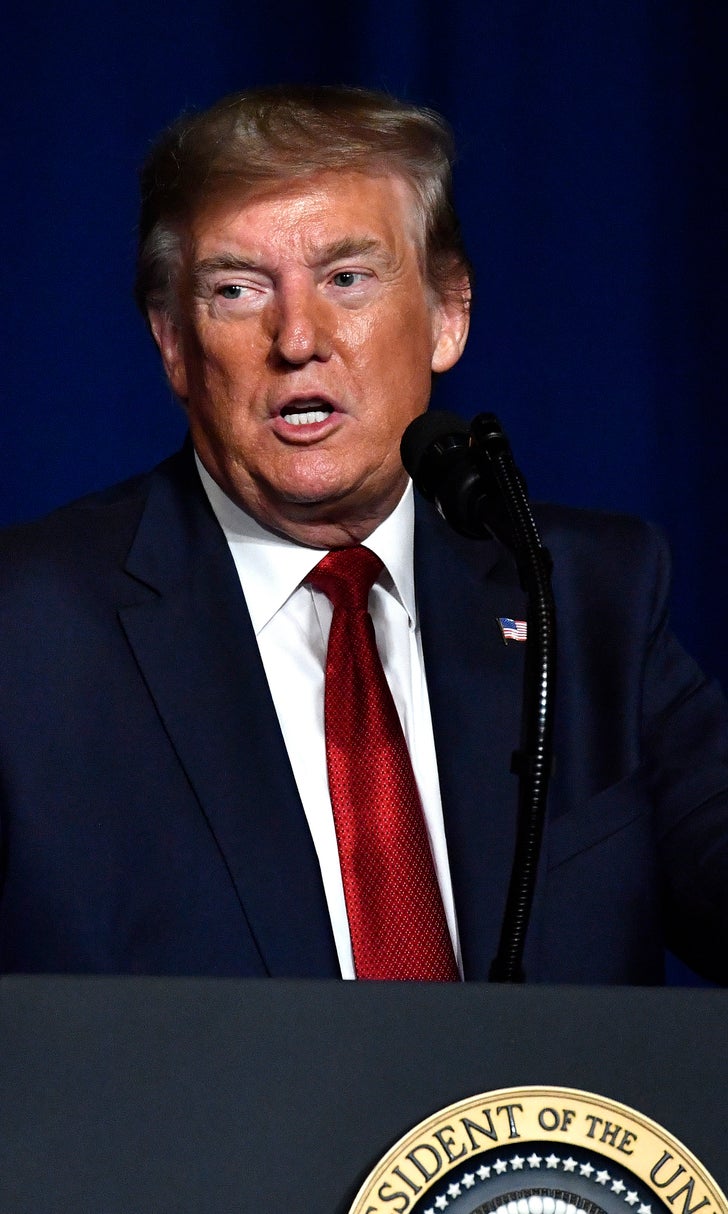 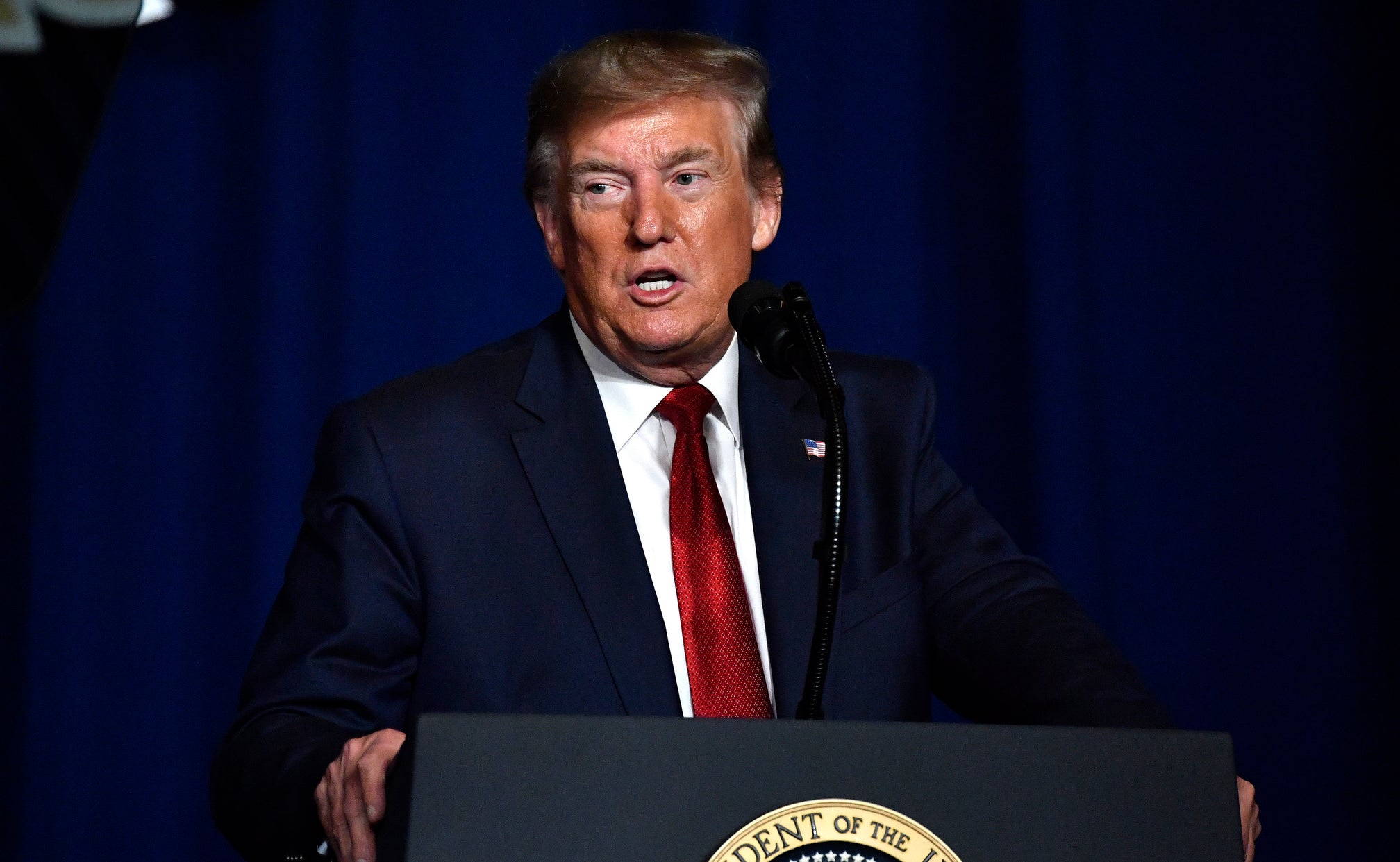 WASHINGTON (AP) — President Donald Trump presented 91-year-old basketball legend Bob Cousy with the Presidential Medal of Freedom on Thursday, praising the Boston Celtics star as "one of the all-time greats in the history of sports."

Cousy played for the Celtics from 1950 to 1963, winning six league championships and the 1957 MVP title. The Bob Cousy Award, given to the country's best point guard in men's college basketball, is named for him. He is a member of the Naismith Memorial Basketball Hall of Fame and played a pivotal role in founding the NBA Player's Association.

After hanging up his No. 14 jersey, the 13-time NBA All-Star went on to coach basketball at Boston College.

"This acknowledgment allows me to complete my life circle," Cousy said during the Oval Office awards ceremony. "I can stop chasing a bouncing ball. The Presidential Medal of Freedom allows me to reach a level of acceptance in our society I never once ever dreamed of."

Trump spoke of Cousy's childhood during the Great Depression and discovering his talent for basketball at a young age. The president said Cousy never forgot his first mentor's advice to never be predictable, and jokingly added: "Hey, I've heard that lesson, too."

The president recognized Cousy's achievements on and off the court, lauding his support for underprivileged young athletes and speaking out against racism.

Cousy, who is white, ardently supported his black teammates who faced discrimination during the civil rights movement. Still, Cousy lamented in Gary Pomerantz's biography "The Last Pass: Cousy, Russell, the Celtics, and What Matters in the End," that he didn't do more for his black teammates, including 2011 Medal of Freedom recipient Bill Russell.

The Medal of Freedom, the nation's highest civilian honor, celebrates individuals for their "especially meritorious contribution to the security or national interests of the U.S., to world peace, or to cultural or other significant public or private endeavors."

Trump credited West Virginia Sen. Joe Manchin for suggesting the medal be given to Cousy.

Cousy is the second Medal of Freedom recipient this year. Trump presented the award to golfer Tiger Woods in May.

Cousy is the 10th honoree under Trump, who is Cousy's candidate of choice in the 2020 presidential election.

In a recent interview with NBA.com, Cousy described himself as politically moderate. He said that although he disagrees with some of the president's actions, he plans to vote for Trump next year.

During the award ceremony, Cousy said the medal was made all the more special because it had been presented by the "most extraordinary" president in his lifetime.

"I know in your world, you're well on your way to making America great again," Cousy told the president. "In my world, it's been great for 91 years. Only in America could my story have been told."