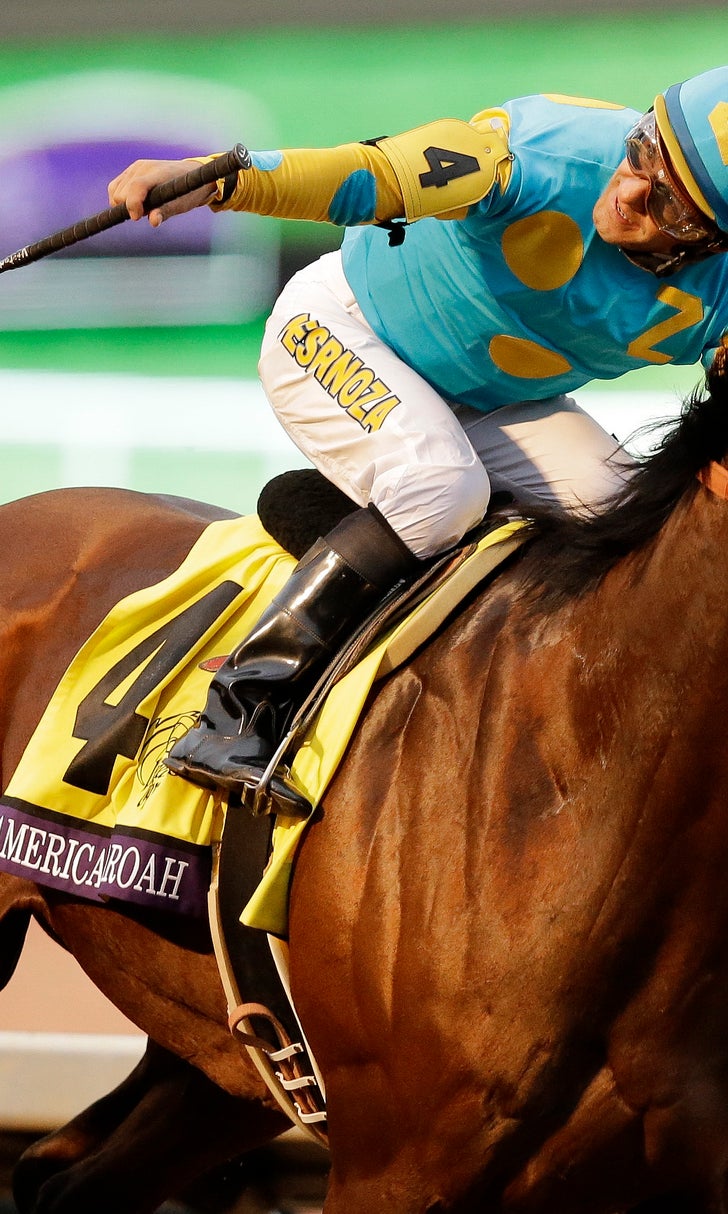 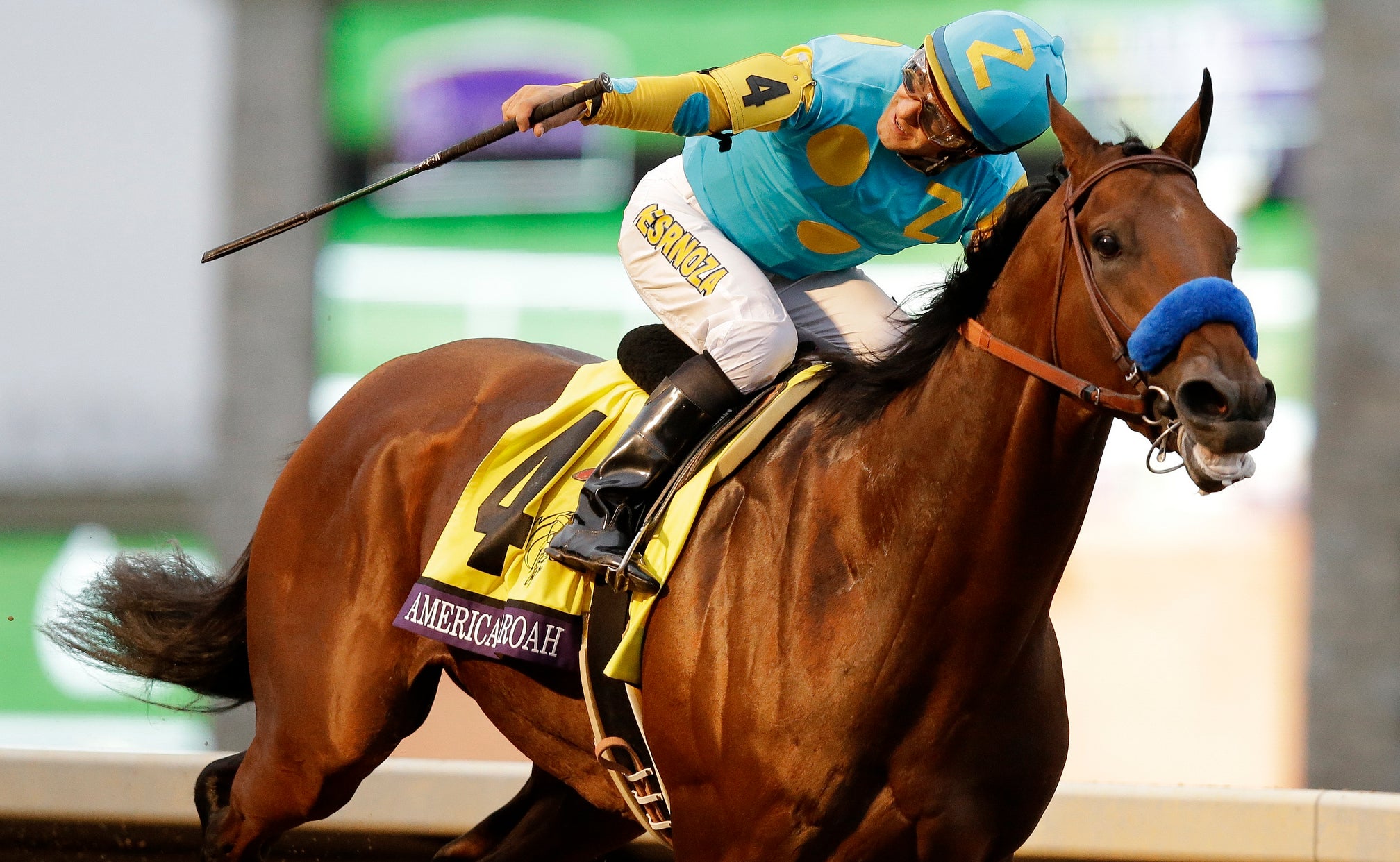 NEW YORK (AP) — Triple Crown winner American Pharoah's first crop of foals that have gone on to racing careers will be the subject of an NBC documentary before next year's Kentucky Derby.

American Pharoah became the first horse in 37 years to sweep the Kentucky Derby, Preakness and Belmont in 2015. He ended his career with a victory in the Breeders' Cup Classic — NBC's highest-rated Cup telecast in 20 years — and was retired to stud.

In his first breeding season, American Pharoah sired 162 offspring and he earned about $32 million in stud fees.

NBC Sports has followed his first crop of foals from farms to the Keeneland Yearling Sale to their fledgling racing careers.

Some of American Pharoah's offspring are scheduled to run in this weekend's Breeders' Cup world championships at Santa Anita, including Another Miracle and Four Wheel Drive in the $1 million Juvenile Turf Sprint.