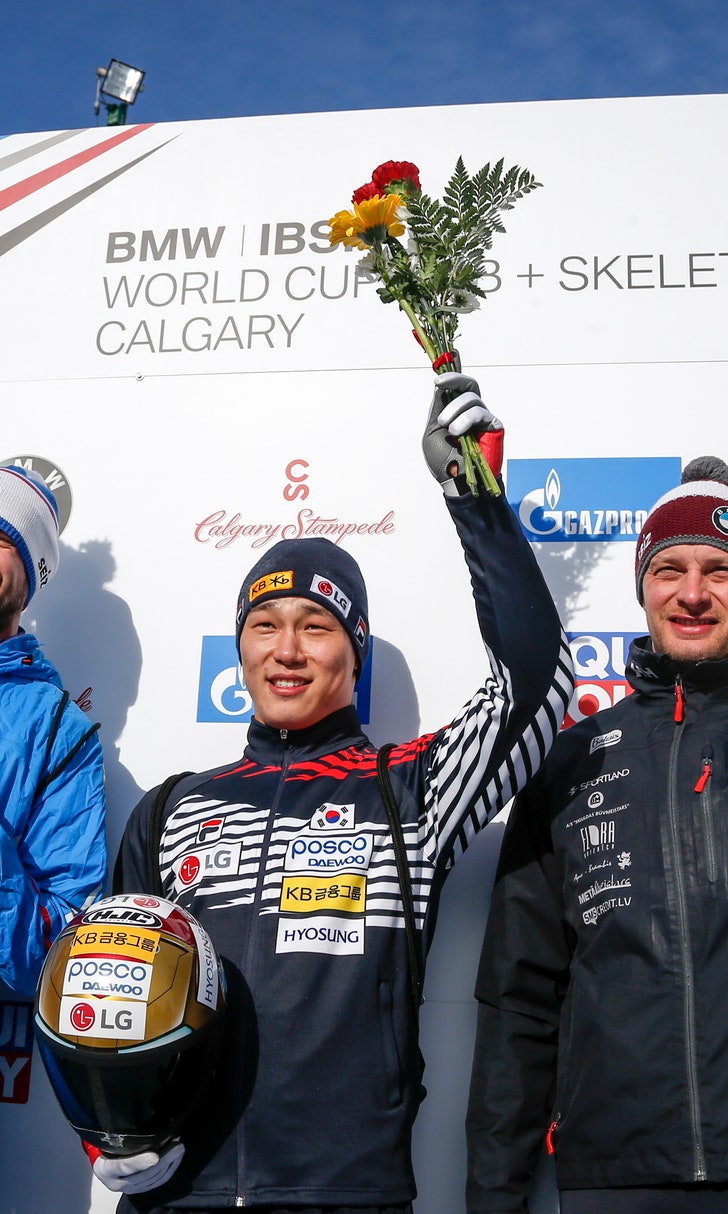 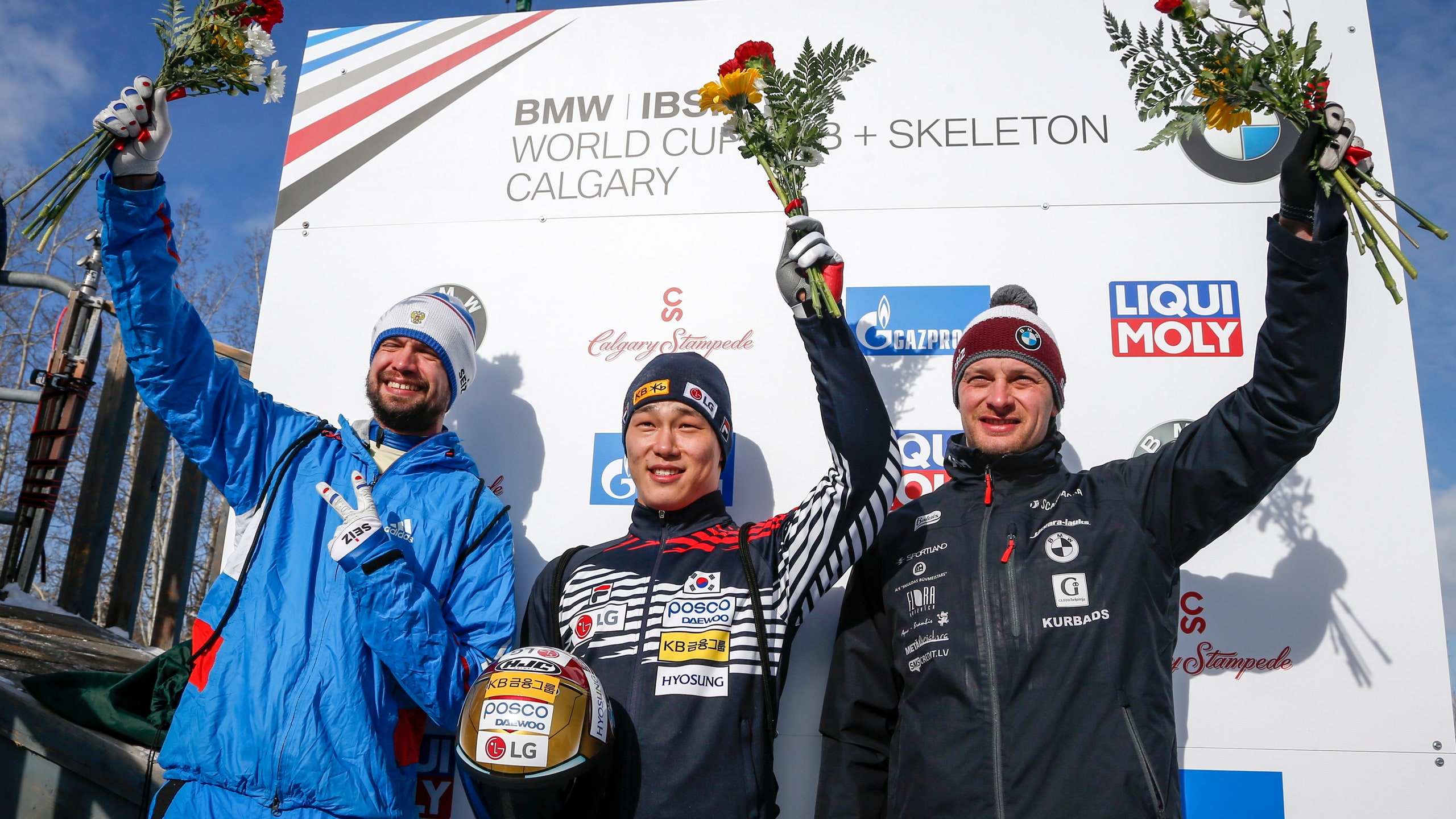 Tretiakov, who also was the season-long champion in 2008-09 and won the Olympic gold medal at the 2014 Sochi Games, narrowly edged Yun Sungbin of South Korea for this season's points crown.

Tretiakov finished with 1,704 points; Yun had 1,680. Martins Dukurs of Latvia was third in the standings, finishing with 1,533 points.

Yun won the last race of the season, topping Tretiakov by six-hundredths of a second on Sunday. Tomass Dukurs of Latvia was third.

Austin Florian was the top American finisher in the finale, placing 13th.

Tretiakov was implicated in the scandal surrounding a state-sponsored doping program at the Sochi Olympics, though he has been able to keep his gold medal and his suspensions were overturned.