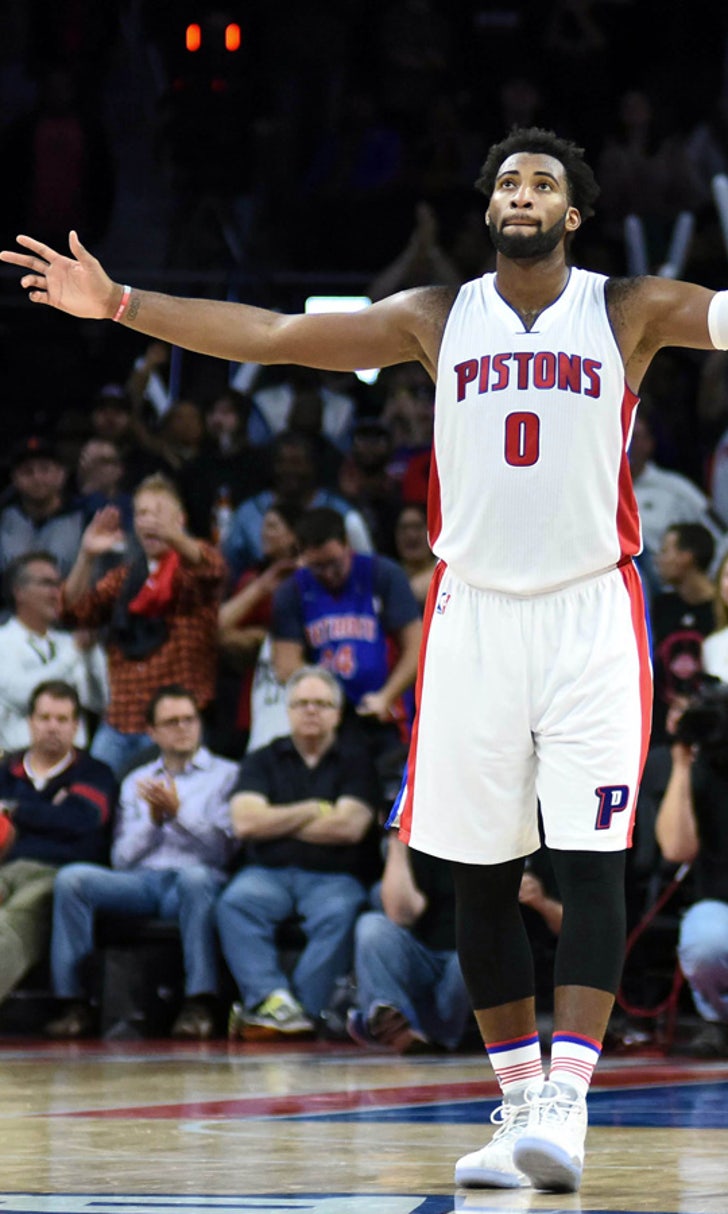 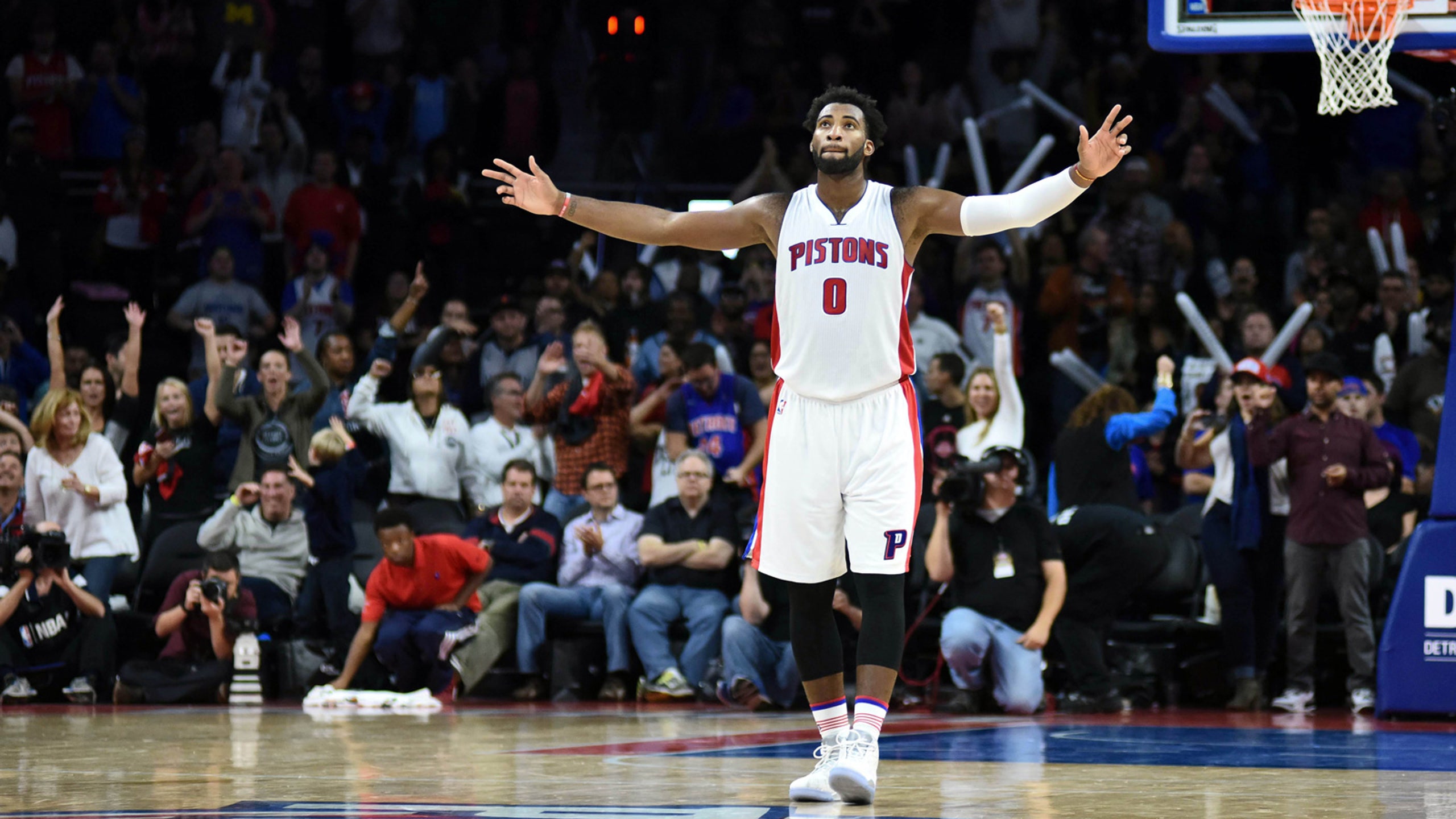 TIP-INS: Pistons off to solid start

The Pistons are 2-0 for the first time since 2008 after a 92-87 victory over the Utah Jazz Wednesday night.

While there are still 80 games left on the schedule, the back-to-back victories prompted postgame smiles and high-fives among the players.

"I think anytime you win your confidence grows and your trust in each other grows," said coach Stan Van Gundy. "I think they saw each other fighting. It was really a team win and they feel good about themselves."

Detroit's offense is still a work in progress, but that's a problem Van Gundy doesn't mind facing this early in the season.

"Our offense has a long way to go but I'd rather be trying to figure that out and dealing with that problem than talking about we're not competing hard enough and everything else," Van Gundy said.

Jodie Meeks left during the first half of Wednesday's game with a sore right foot and did not return. Van Gundy confirmed after the game that an X-ray showed Meeks suffered a Jones fracture and is out indefinitely.

It's a tough break for Meeks, who missed the first 22 games of last season due to a lower back injury.

With former Wolverines standout Trey Burke back at the Palace, coach John Beilein and interim athletic director Jim Hackett were at the Palace Wednesday night.

Burke, the No. 9 overall pick in the 2013 NBA draft, is entering his third season with the Utah Jazz. Burke averaged 12.8 points and five assists per game last season.

The Pistons will host the Chicago Bulls on Friday (7 p.m. pregame, 7:30 tip-off on FOX Sports Detroit).