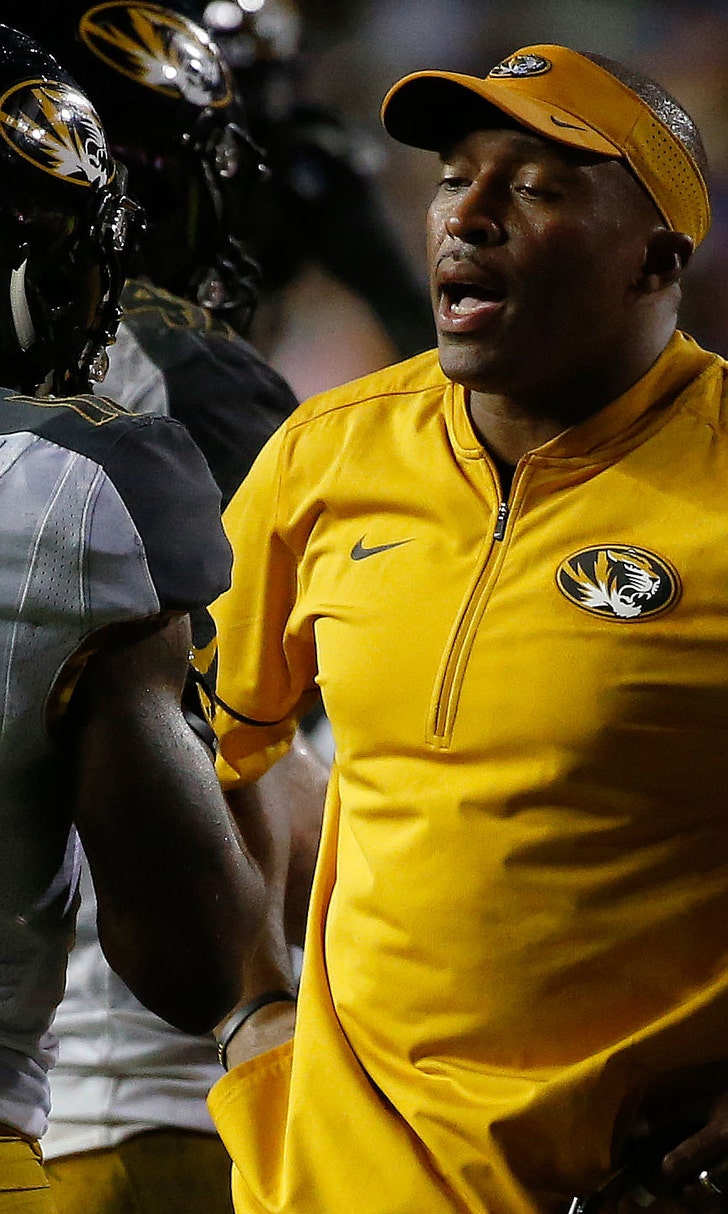 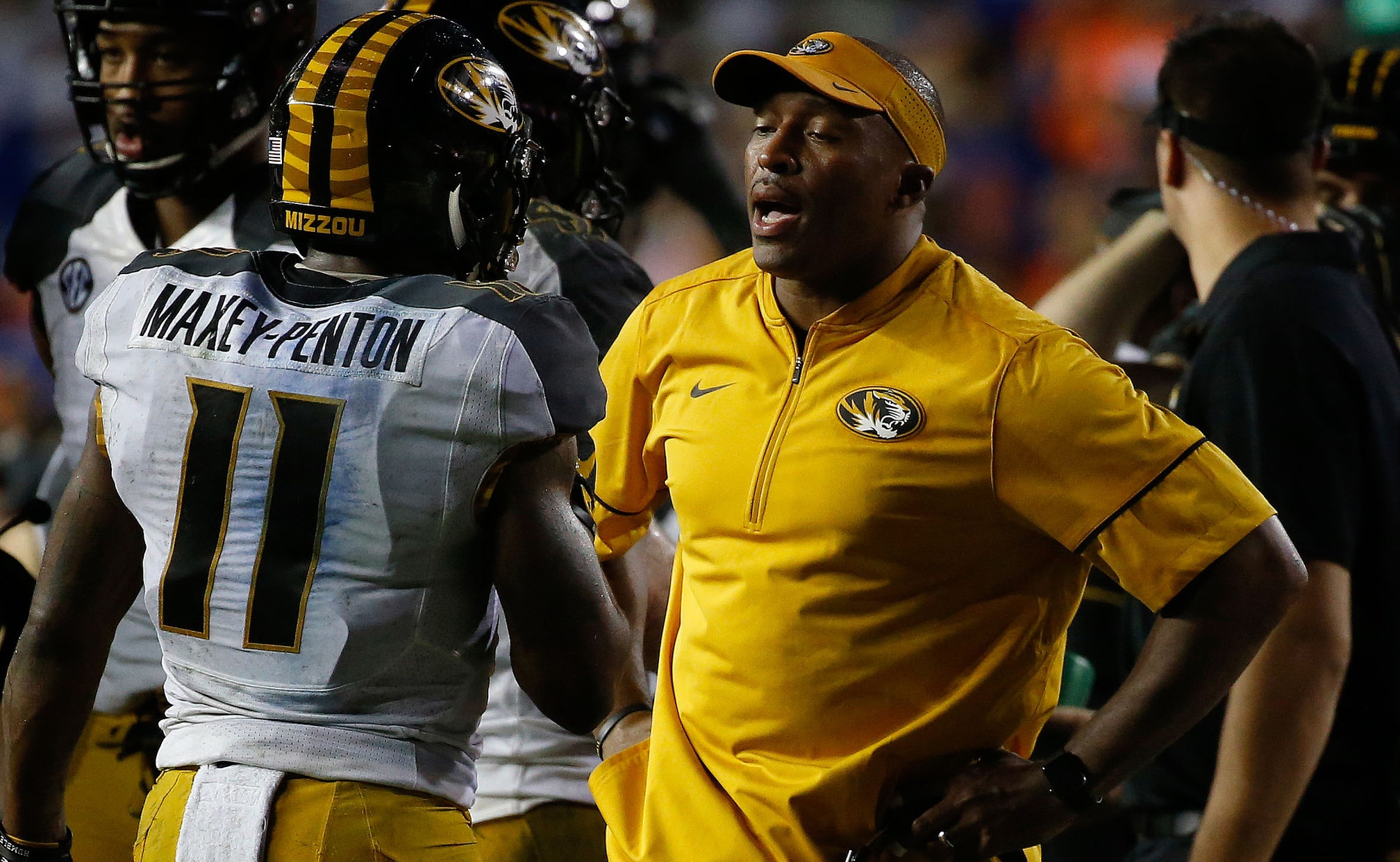 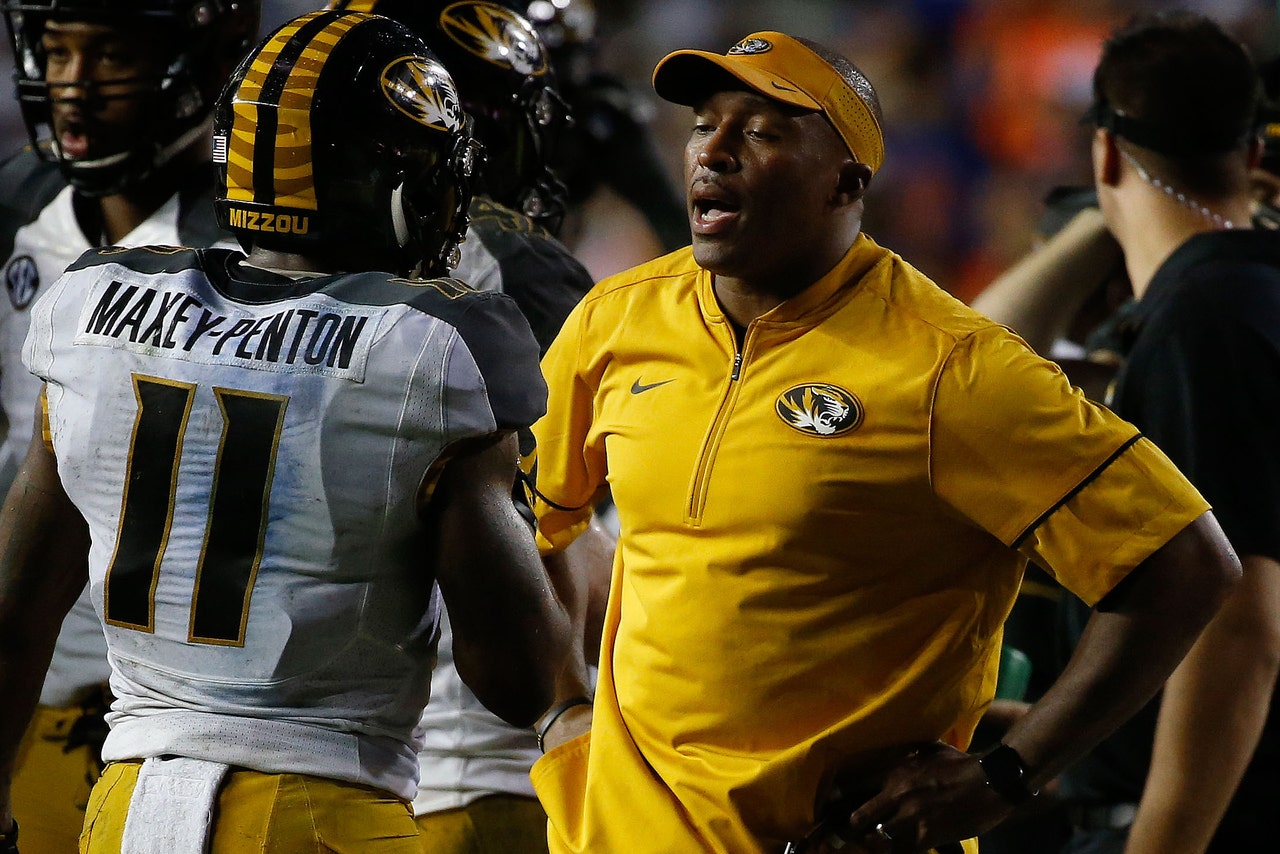 Missouri defensive coordinator DeMontie Cross was relieved of his duties on Sunday.

He was surprised along with many others when he found out coach Barry Odom had fired defensive coordinator and inside linebackers coach DeMontie Cross.

"That was a big caught off-guard (moment)," added junior defensive tackle Terry Beckner Jr. "There wasn't anybody looking forward for that to happen, but sometimes things happen out of nowhere and you've got to run with it."

Odom, who has assumed Cross' inside linebackers coaching duty ahead of Missouri's (1-1) game against Purdue (1-1) on Saturday, said the move was made due to "philosophical differences," not the on-the-field performance by the defense.

Two weeks ago, in the season opener against FCS opponent Missouri State, the Tigers gave up 492 yards and 43 points. Last week, Missouri only gave up 359 yards in a 31-13 loss to South Carolina.

"I was happy with the way that the whole secondary played (last week)," said senior safety Thomas Wilson, who made five tackles. "I feel like I played well, but the secondary, from Week 1 to Week 2, I feel like we played a lot better."

Wilson did not work directly with Cross, but he did say the absence of Cross' voice at practice and in meetings this week has been different. Senior linebackers Eric Beisel and Joey Burkett did work with Cross daily. Burkett agreed with Wilson.

"It was different today, honestly, just not having him out here," Burkett said, "but there's nothing we can do. We've got a game Saturday. That hasn't changed."

With this move, though, part of coach Odom's role has changed.

In addition to his play-calling role on defense, one he assumed after stripping the duty from Cross after a 51-45 loss to Middle Tennessee last season, Odom has returned to coaching linebackers for the first time since 2015.

"I was here the year we went 5-7, and we had one of the best defenses in the country," said junior linebacker Terez Hall, Missouri's second-leading tackler. "He was the one coaching my group then. Coach Odom is Coach Odom. He's always coaching."

Nowadays, so, too, is Michael Scherer.

Since the season began, the former Missouri linebacker has been around the Missouri program. Burkett said it's nice to have Scherer around, especially during the coaching change, and Wilson agrees.

"He knows everything about the Mizzou football defense -- how it's supposed to be played at any position," Wilson said. "So, if Mike is giving a coaching point to anybody, they need to listen."

The Tigers have done just that ahead of Saturday's home game against the Boilermakers, a team led by junior quarterback David Blough and averaging 36 points per game. To achieve his goal for the Missouri defense, it was Hall's only option.

"The ultimate expectation is the shutout," Hall said. "We want a shutout."