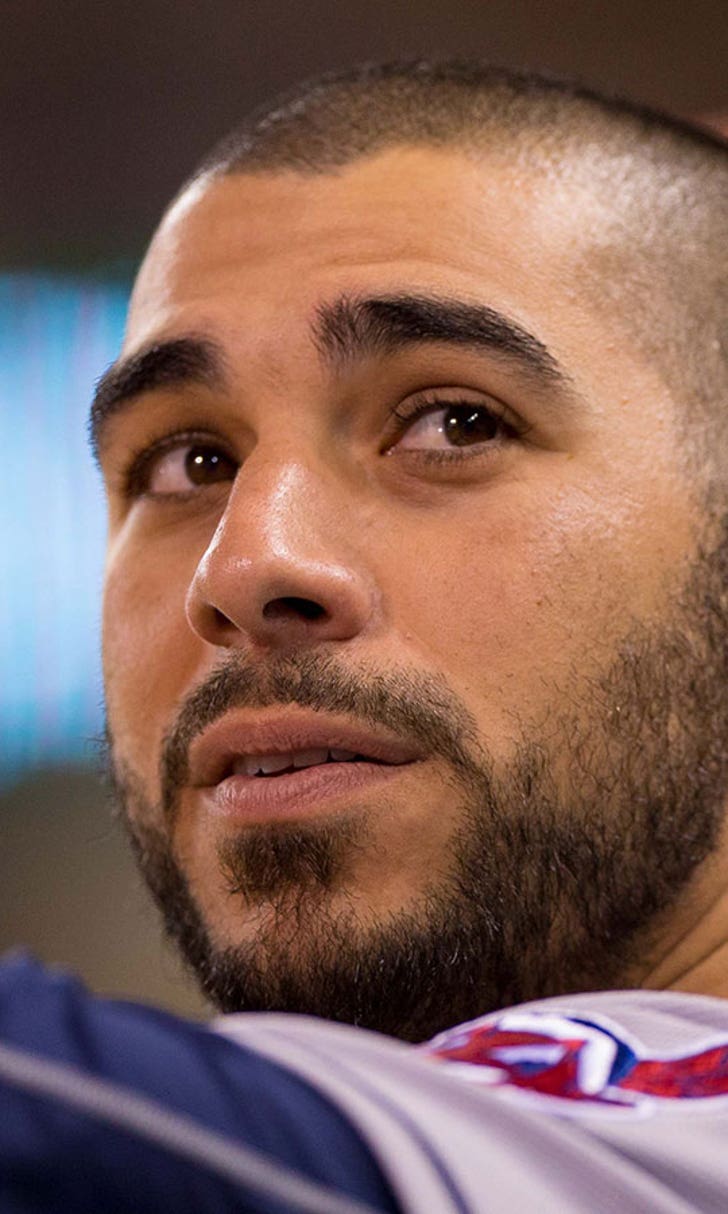 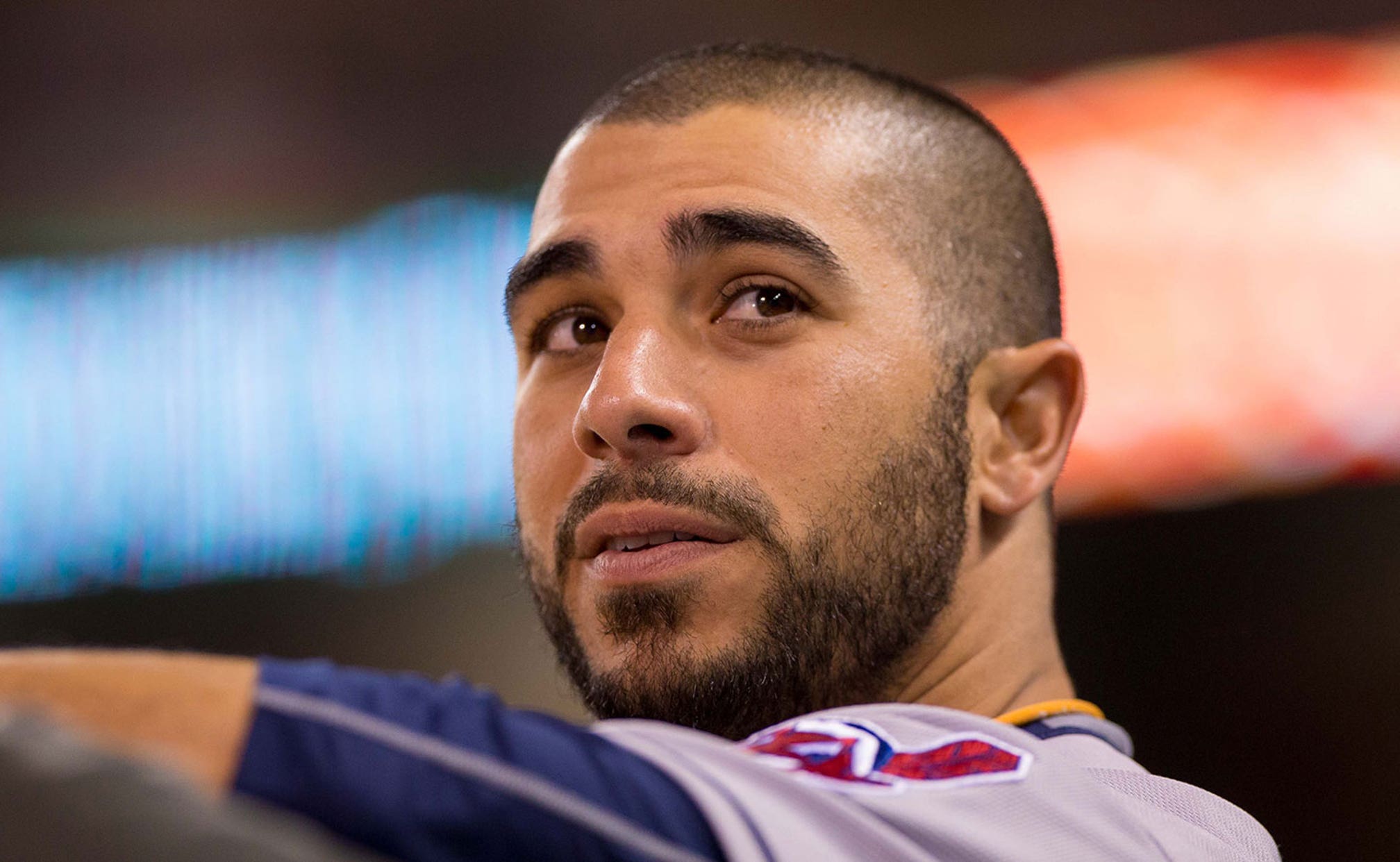 Tigers get their utilityman in Mike Aviles 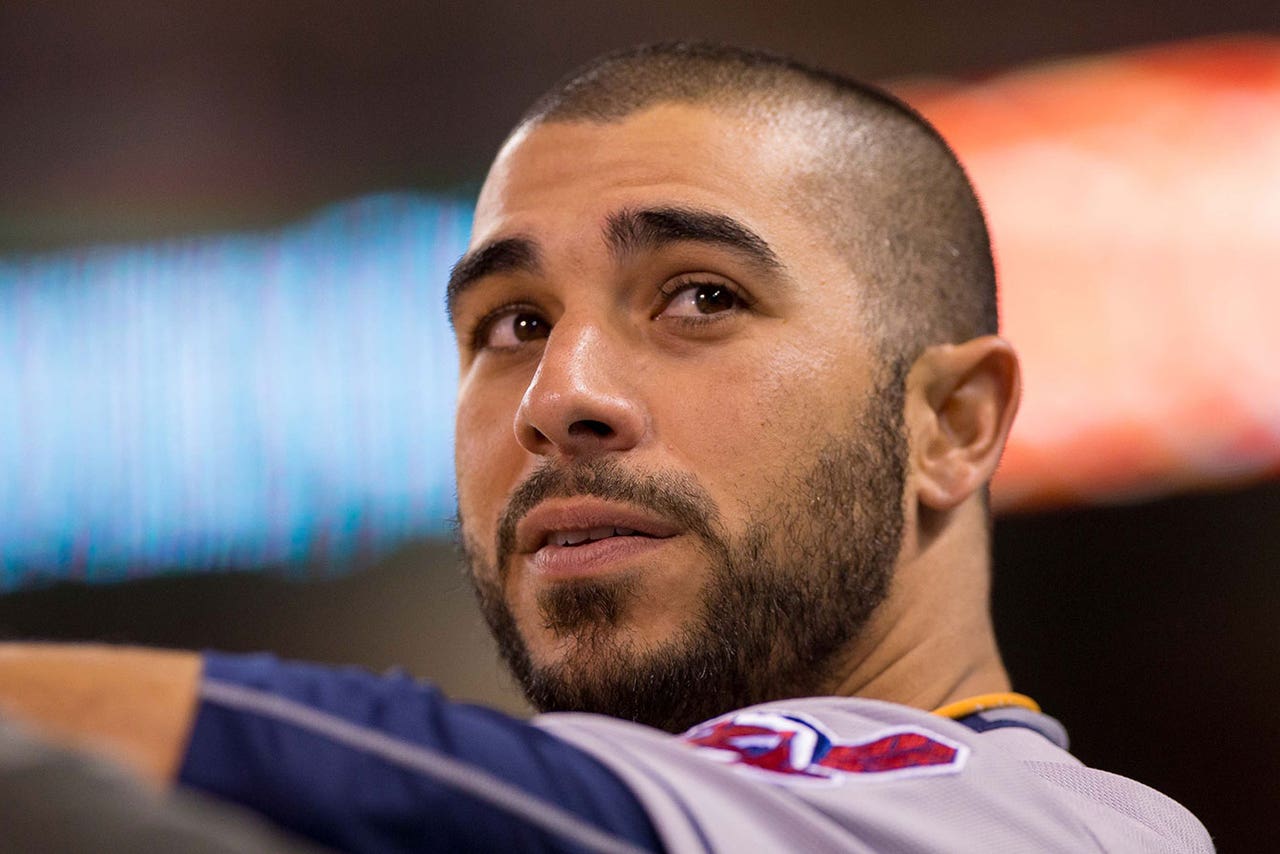 DETROIT (AP) -- Utilityman Mike Aviles and the Detroit Tigers have agreed on a one-year contract.

The versatile 34-year-old saw time at six positions for the Cleveland Indians this year, playing 11 games at second base, 28 at third base, 23 at shortstop, 34 in left field, five in center field and one in at right field.

To create room for Aviles on the 40-man roster, the Tigers designated for assignment left-hander Kyle Lobstein.