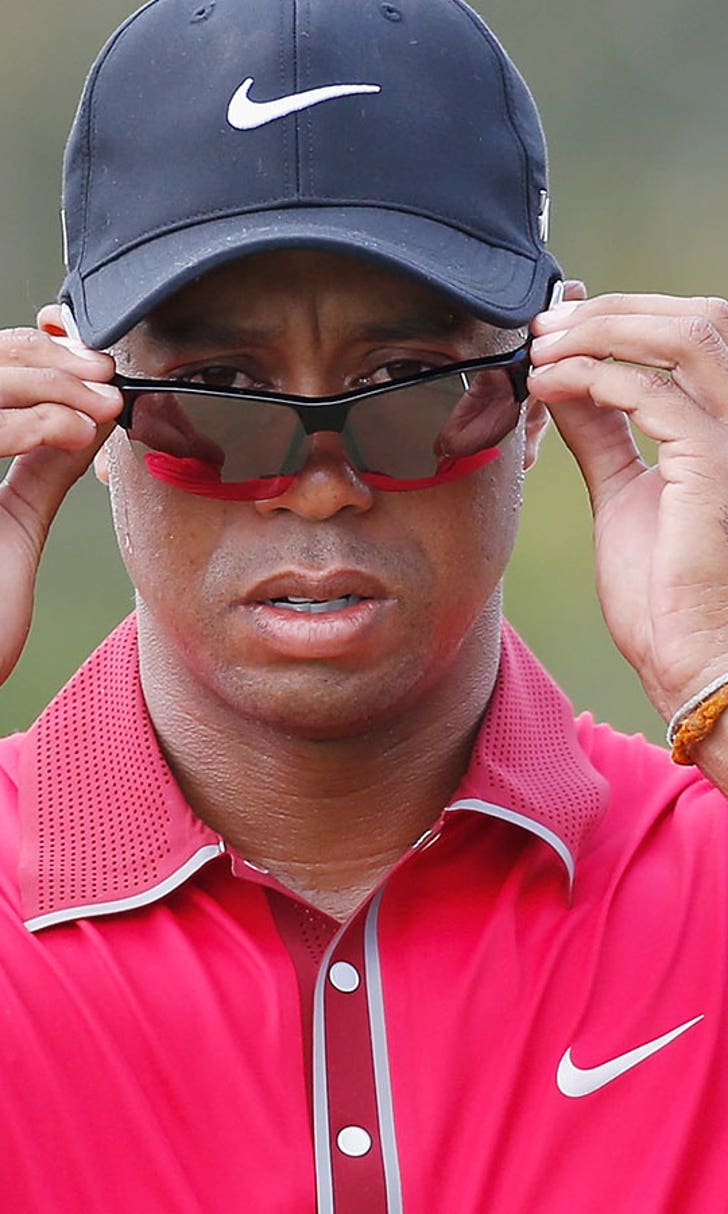 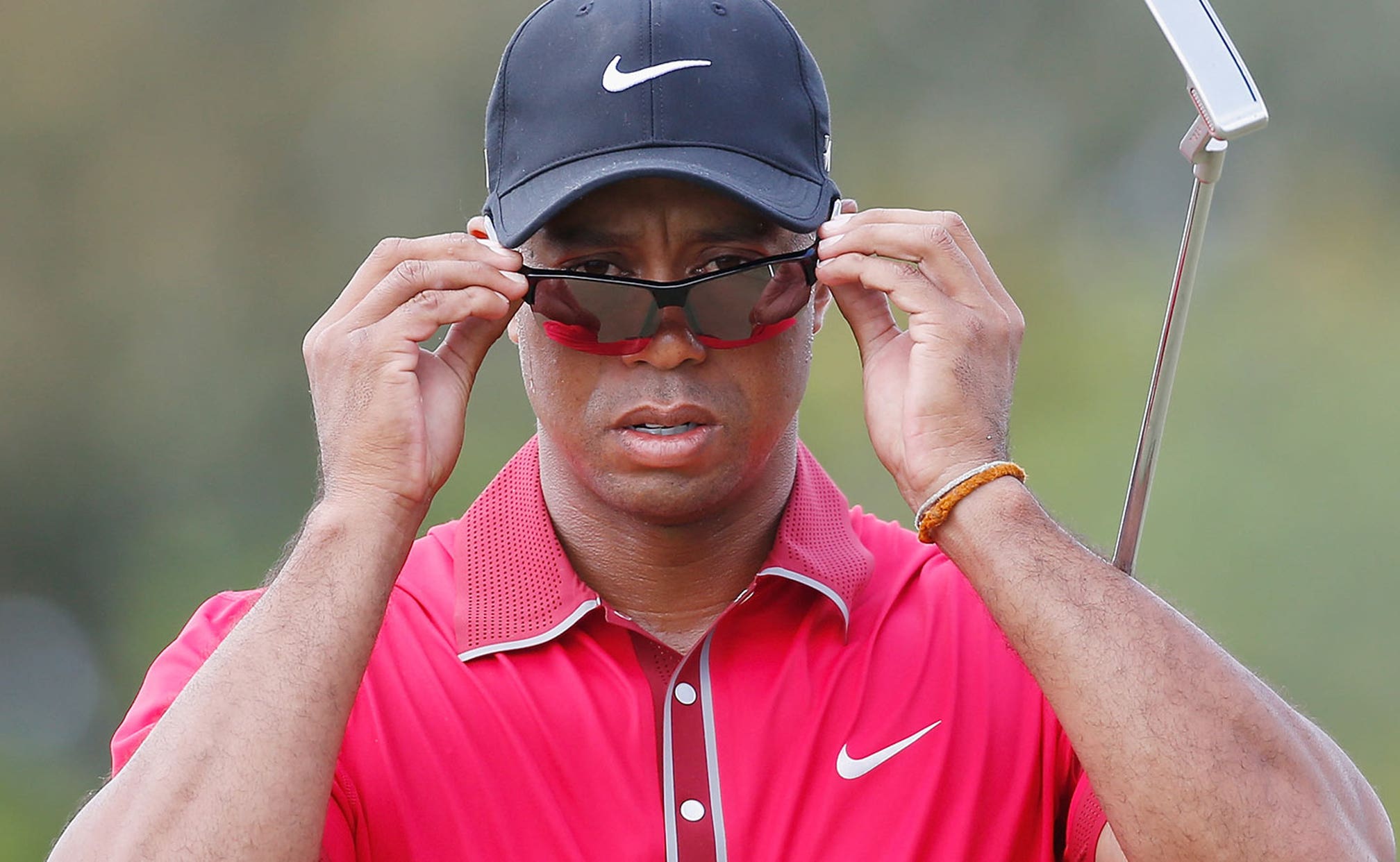 Tiger Woods tweeted just once on the first day of the Masters ... and it was pretty bland 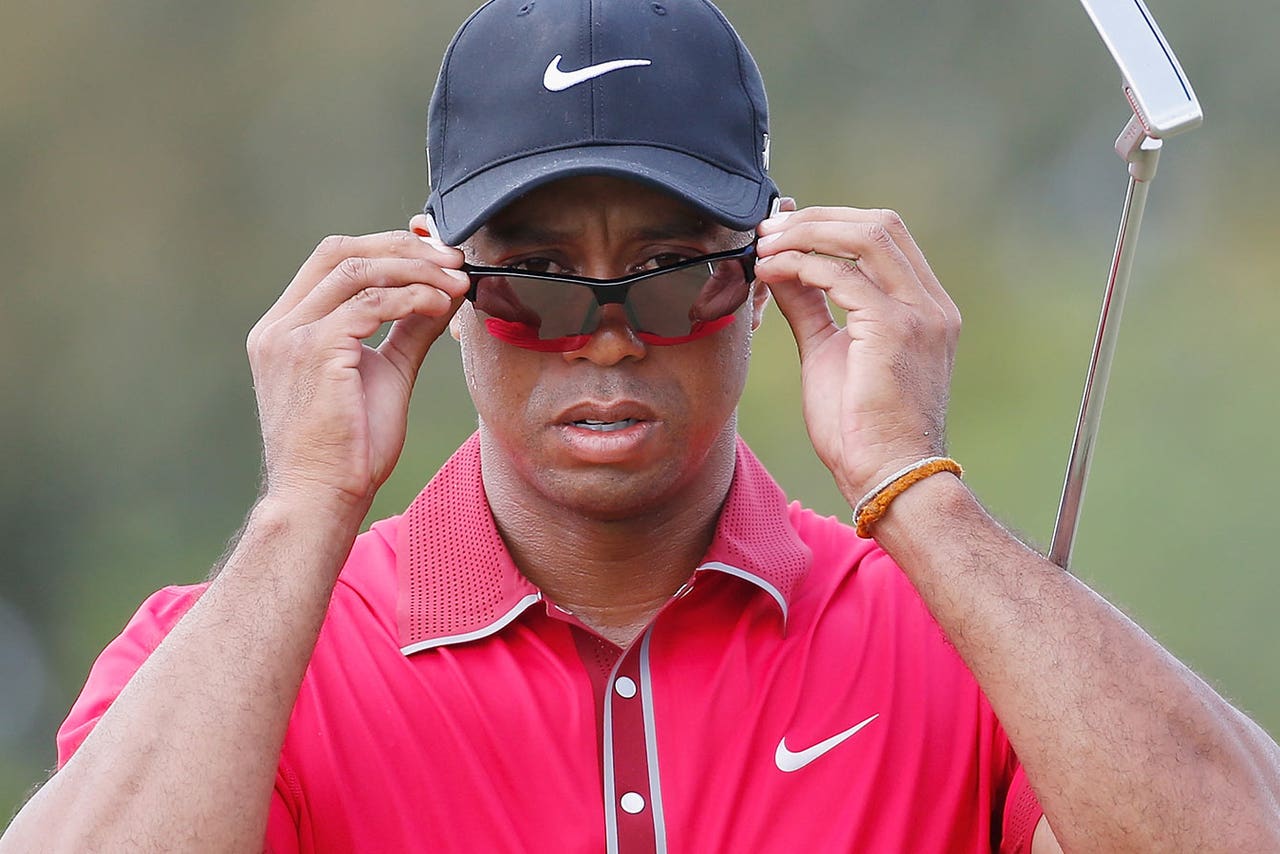 For the first time in 19 years Tiger Woods was not in the field.

Though we do know he saw at least three shots from the tournament:

Tiger's not the most active person on Twitter, so it shouldn't come as a surprise that he tweeted only once during Thursday's action. But it still would have been fun to hear from him more often.

While there are big names on top of the leaderboard after Day 1, and the next three days should be pretty great, it still feels weird not seeing Tiger at Augusta.