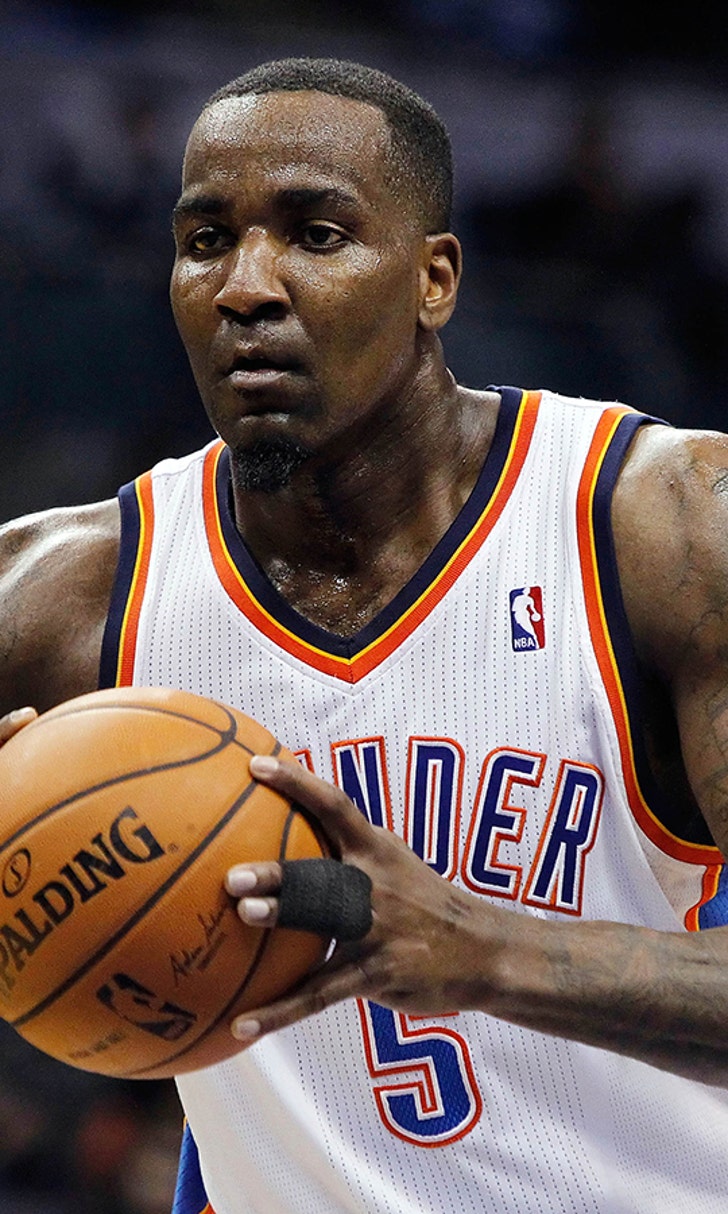 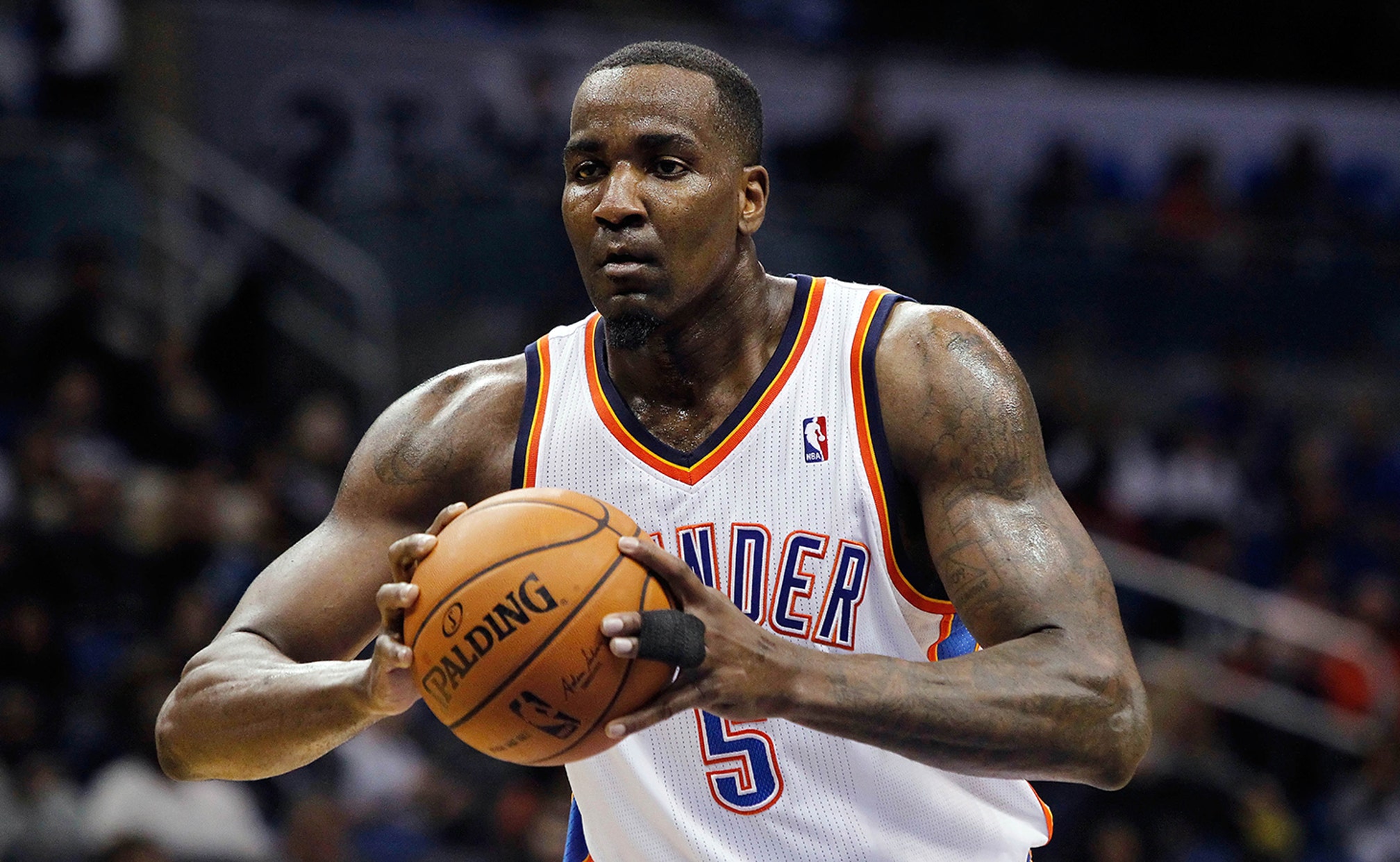 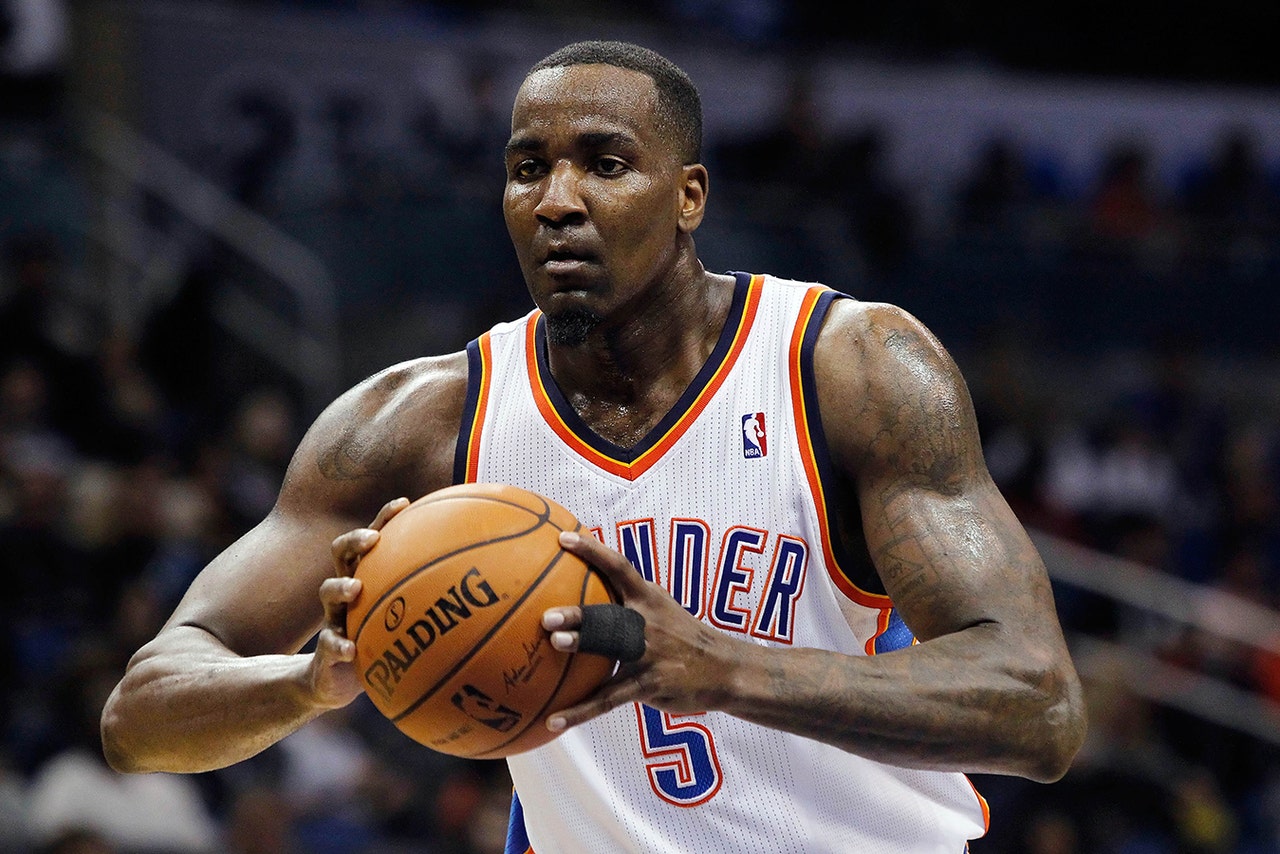 OKLAHOMA CITY -- The Oklahoma City Thunder are still waiting for Russell Westbrook to get back into playing shape.

Now they'll have to wait for Kendrick Perkins, too.

Perkins will miss the next six weeks with a groin strain he suffered on Feb. 20, the Thunder's first game back after the All-Star break, according to the team. The team said Perkins underwent a successful procedure on his left groin Tuesday.

Westbrook has played in the last two games for the Thunder after missing 27 due to a knee injury.

The estimated timeline for Perkins puts his return somewhere near the end of the regular season. It also pushes rookie Steven Adams into the starting lineup.

Adams has started three games this season, including Sunday's loss to the Clippers where he had one point and six rebounds in 16 minutes. Adams is averaging 14.2 minutes per game, scoring 3.2 points and getting 4.2 rebounds.

Perkins has played in 54 games this season averaging 3.4 points and 5.0 rebounds per game.