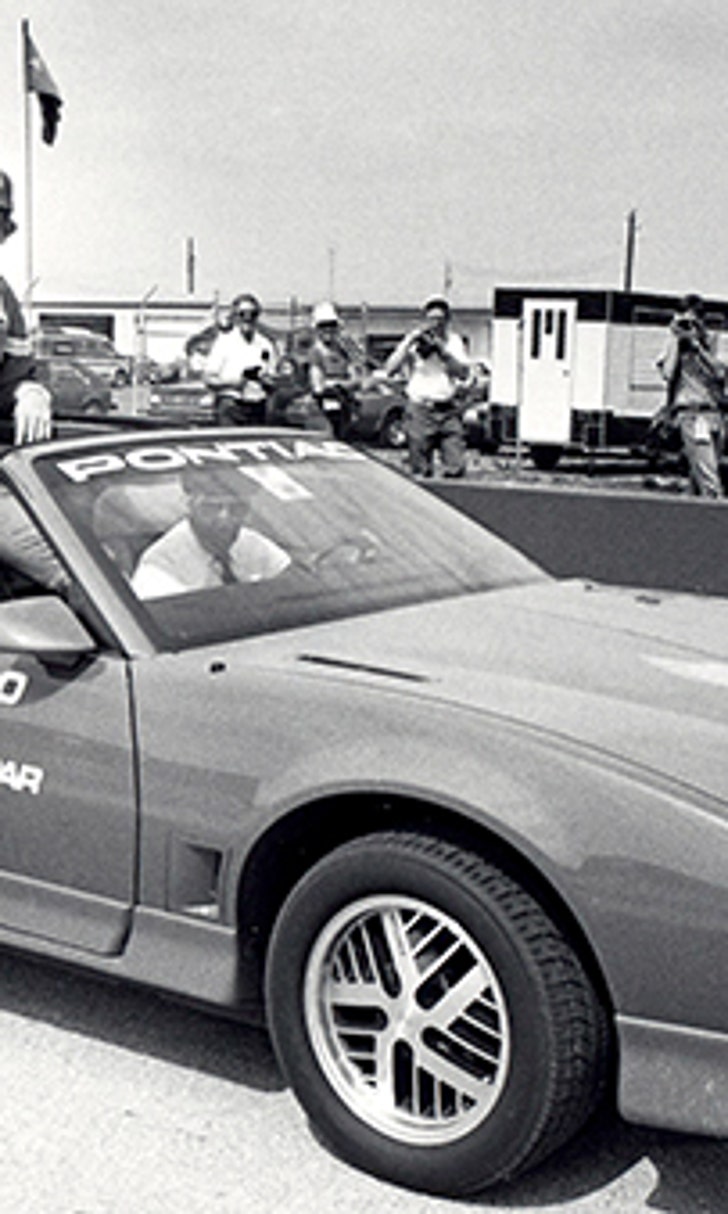 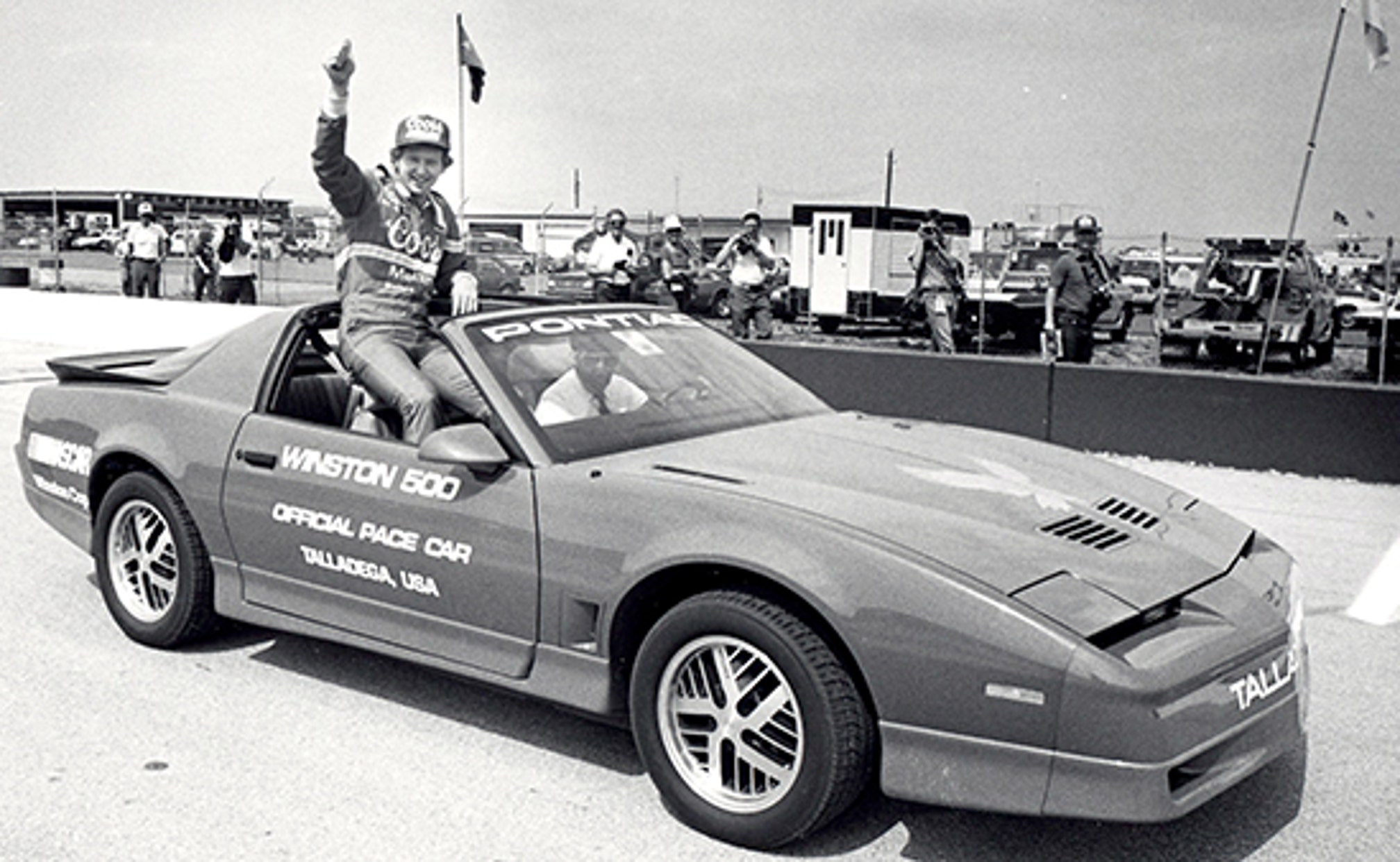 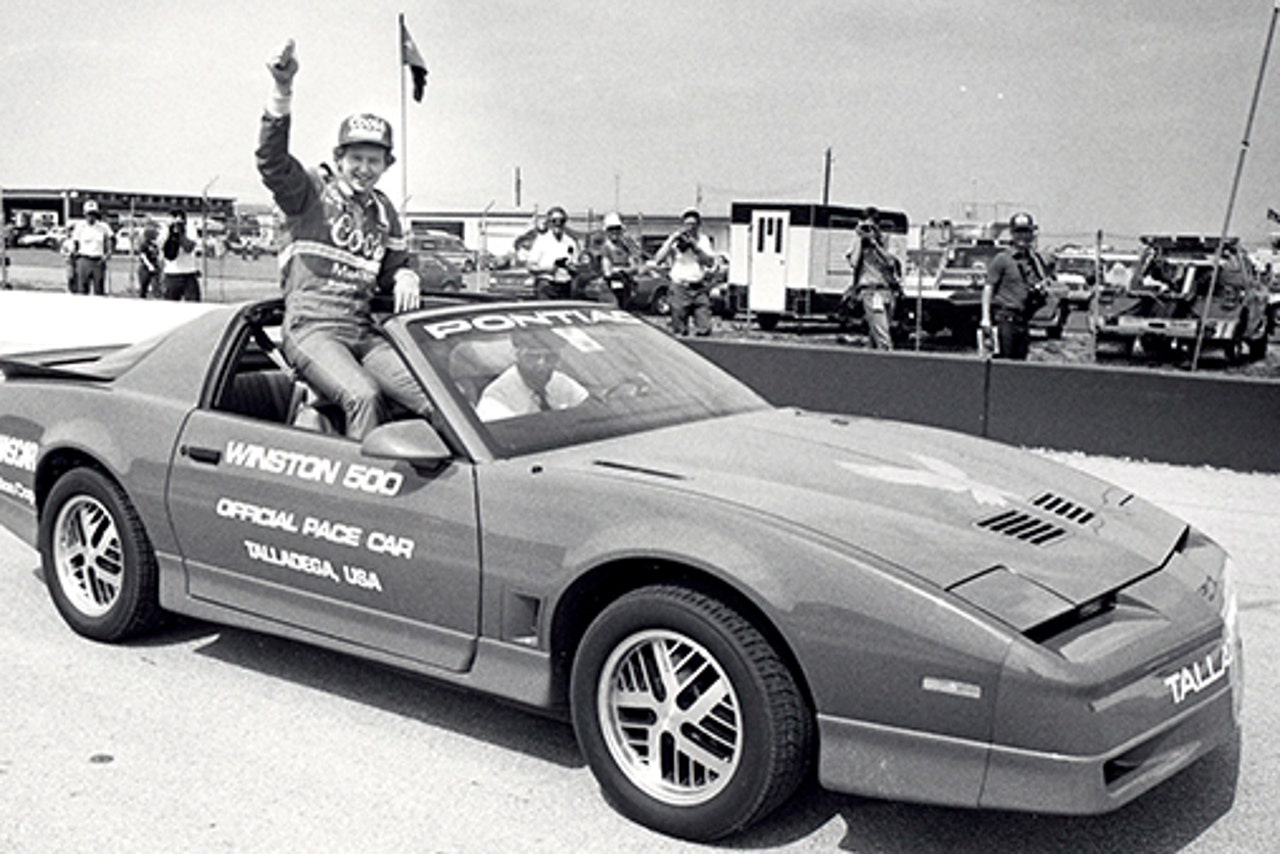 We'll preface this missive by saying everything you've probably heard about the Talladega Superspeedway night life is true.

While there are plenty of family friendly, low-noise and alcohol-free camping sections at the mammoth Alabama track, in parts of the infield and outside the track, there are camping grounds that would make Caligula blush.

Overserved race fans? All you need.

Firewood and boiled peanuts? More than you've ever seen.

When you combine free-flowing alcohol, raging hormones, loud music and 200-mph race cars, it creates a perfect storm in which young men are capable of really stupid behavior. Spectacularly stupid behavior, in point of fact. That behavior is frequently prefaced with the Official Mating Call of Drunken Men Everywhere: "Hey, y'all, watch this!"

And whenever right-thinking people gather to discuss the dumbest of dumb behavior at a race track, the absolute Hall of Fame, highlight-reel-moment-to-end-all-highlight-reel-moments came in the 1986 Winston 500 at Talladega, where an apparently drunk fan stole the pace car.

If you look closely at the below video, you'll realize the headache he got from his hangover was nowhere near as bad as the one he got from getting his ass stomped by the angry mob that caught him.