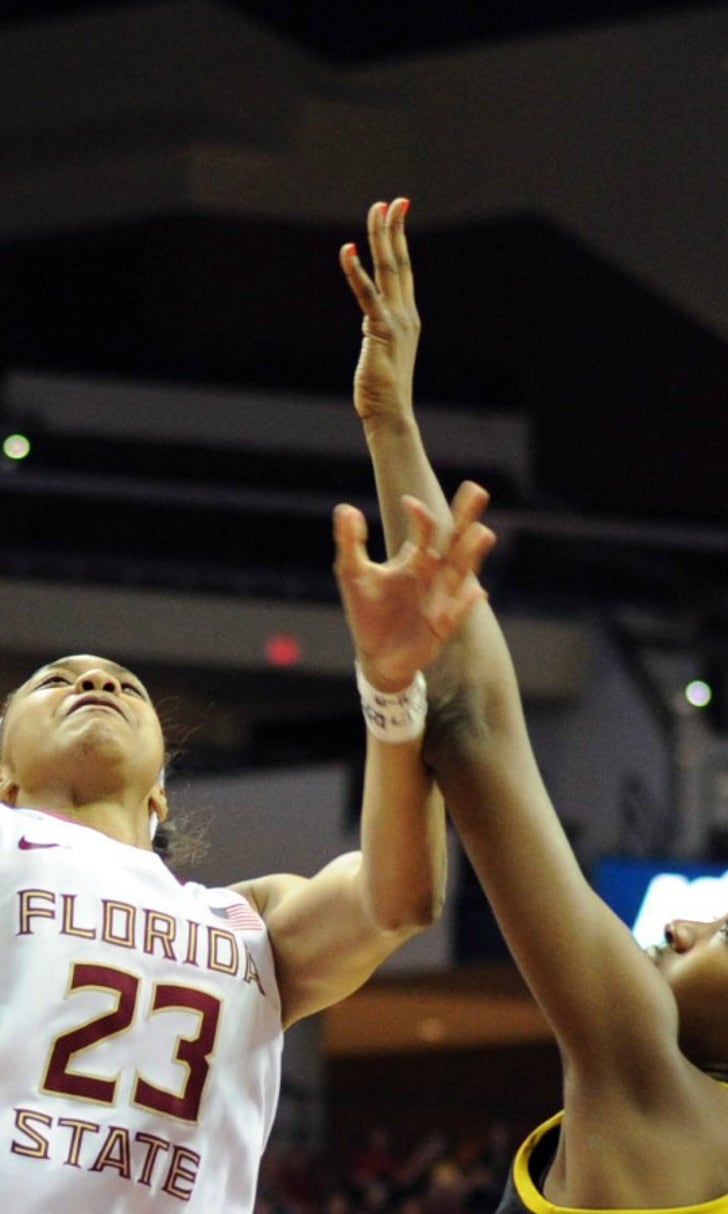 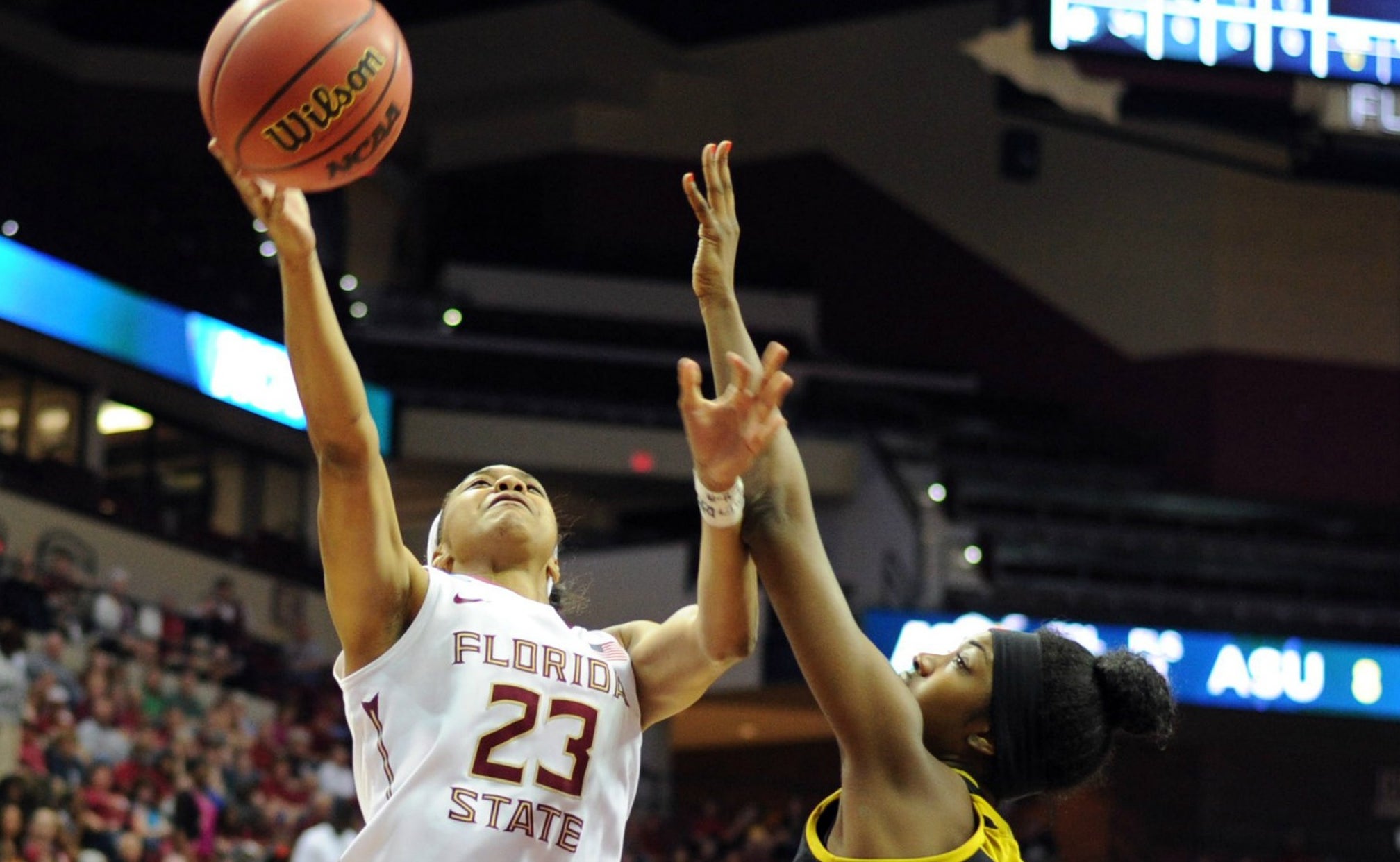 Thomas among four in double figures, leads FSU in rout of Alabama St. 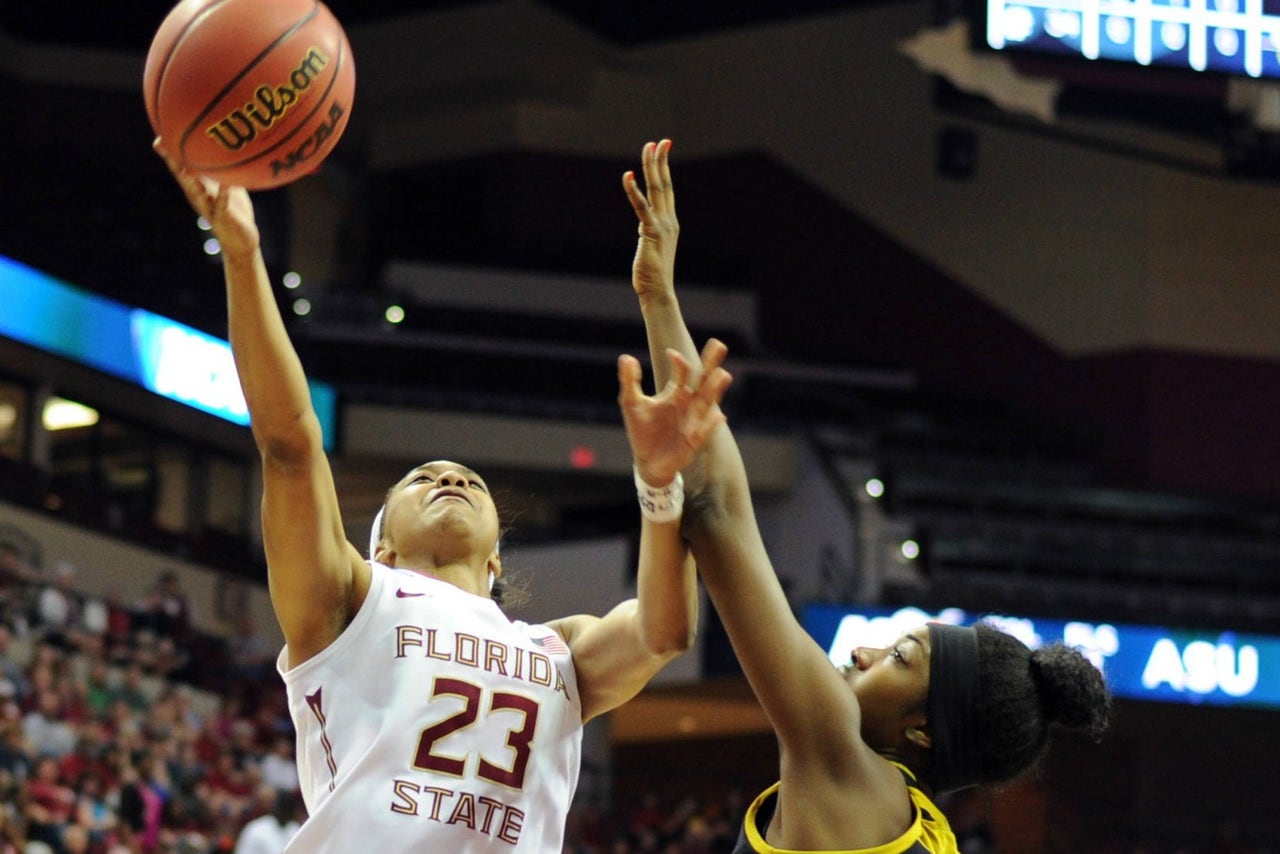 TALLAHASSEE, Fla. (AP) -- It'll be an all-Florida battle Monday for a berth in the NCAA Sweet 16 when Florida State hosts one Florida Gulf Coast.

The Seminoles had no trouble Saturday rolling past Alabama State 91-49 in first-round play and immediately began thinking about 20th-ranked Florida Gulf Coast, which won its 26th straight game earlier in the day with a 75-67 win over Oklahoma State on Saturday.

"We're hoping it's a long tournament run," Florida State coach Sue Semrau said. "Anything that we can learn today that we can apply again in the next game is going to be really important."

But Semrau did allow herself a few moments to review the Seminoles' showing Saturday that resulted in the school's first 30-win season.

"We had a lot of athletes who played their tails off this afternoon," said Semrau, pointing out the team's 18 steals. "When I'm rotating kids in and out, it's about defense," she said. It's that type of defensive pressure that, if you're going to go all out, you're going to get winded."

And there were plenty of highlights -- at least on the Florida State end.

Freshman Shakayla Thomas scored 17 points and three teammates joined her in double figures in the rout of mistake-riddled Alabama State.

"I just wanted to let them know that I'm doing great up here," said Thomas, a freshman from Sylacauga, Ala.

Romero, a transfer from Kansas State who became eligible after the first semester, has 113 assists in 21 games this season while averaging 10.4 points a game.

"It's really fun to watch her play," Semrau said.

Thomas was five of eight from the floor and seven of eight at the free throw line in 18 minutes playing time. Romero was five of six from the field and three of three at the line while drilling her only 3-point shot.

"We knew coming in we were outmanned," Alabama State coach Freda Freeman-Jackson said. "They were bigger than us, faster, what have you. They just wore us down."

"This experience is huge for our program," Freeman-Jackson said. "They really had to experience the atmosphere."

Britney Wright scored 14 points and Ashanti Spencer added 12 for Alabama State (17-15), which turned the ball over 32 times, including 20 in the second half. Florida State capitalized with a 38-8 bulge in scores off turnovers.

Florida State (30-4) led 37-19 at halftime and built a 47-point lead late in the game over the Southwestern Athletic Conference champions, a 15 seed in the tournament.

But Semrau was already thinking about Monday's game with Florida Gulf Coast.

"They will make you look foolish if you're not ready," Semrau said. "There will be possessions where we will look foolish. They are very disciplined."

Florida State is undefeated at home this season.

Florida State entered the game with ranked third nationally in rebounding advantage with a plus 12.8 a game. They won Saturday's battle of the boards by a 37-31 margin.