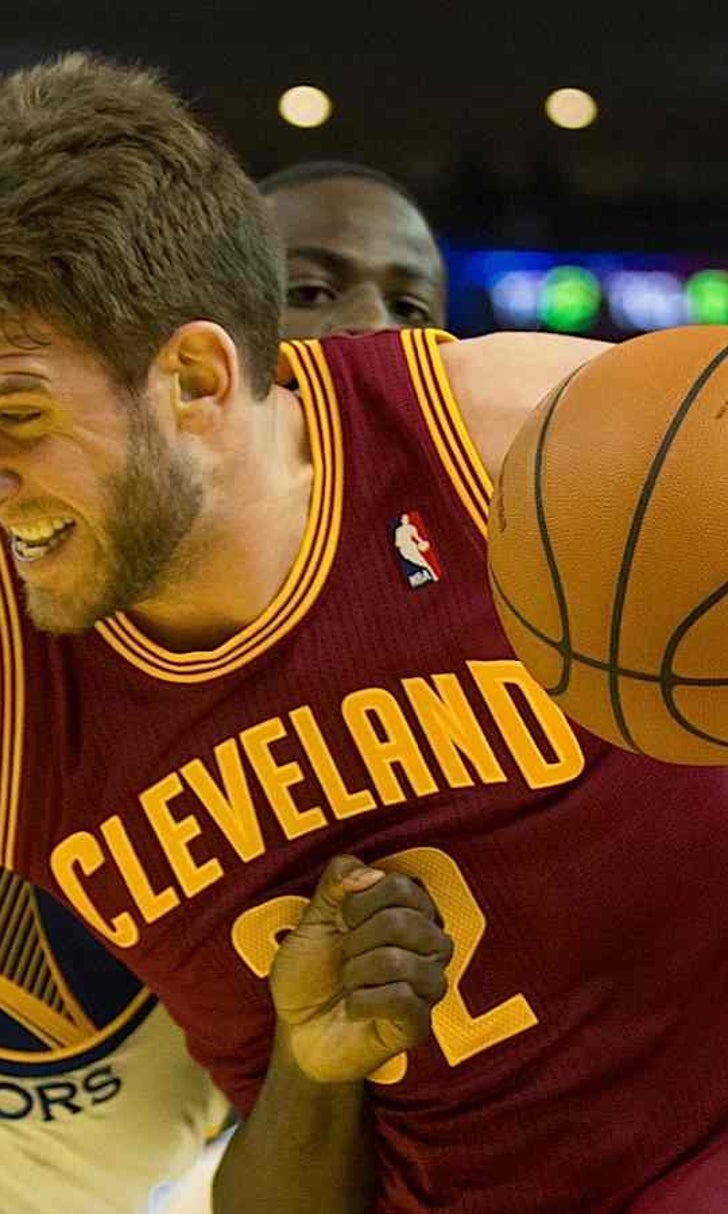 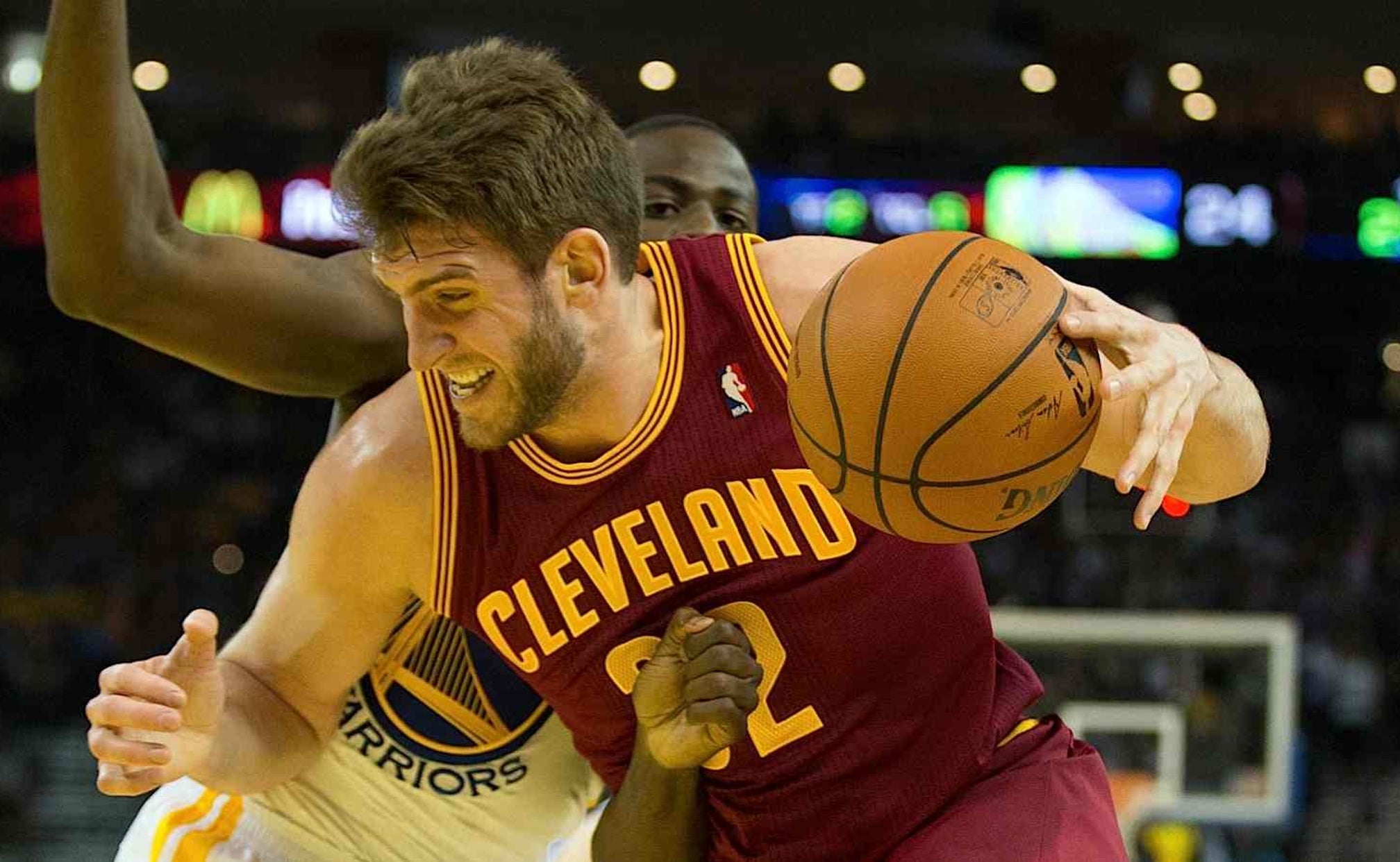 There will be no quit, or tank, in Cavs 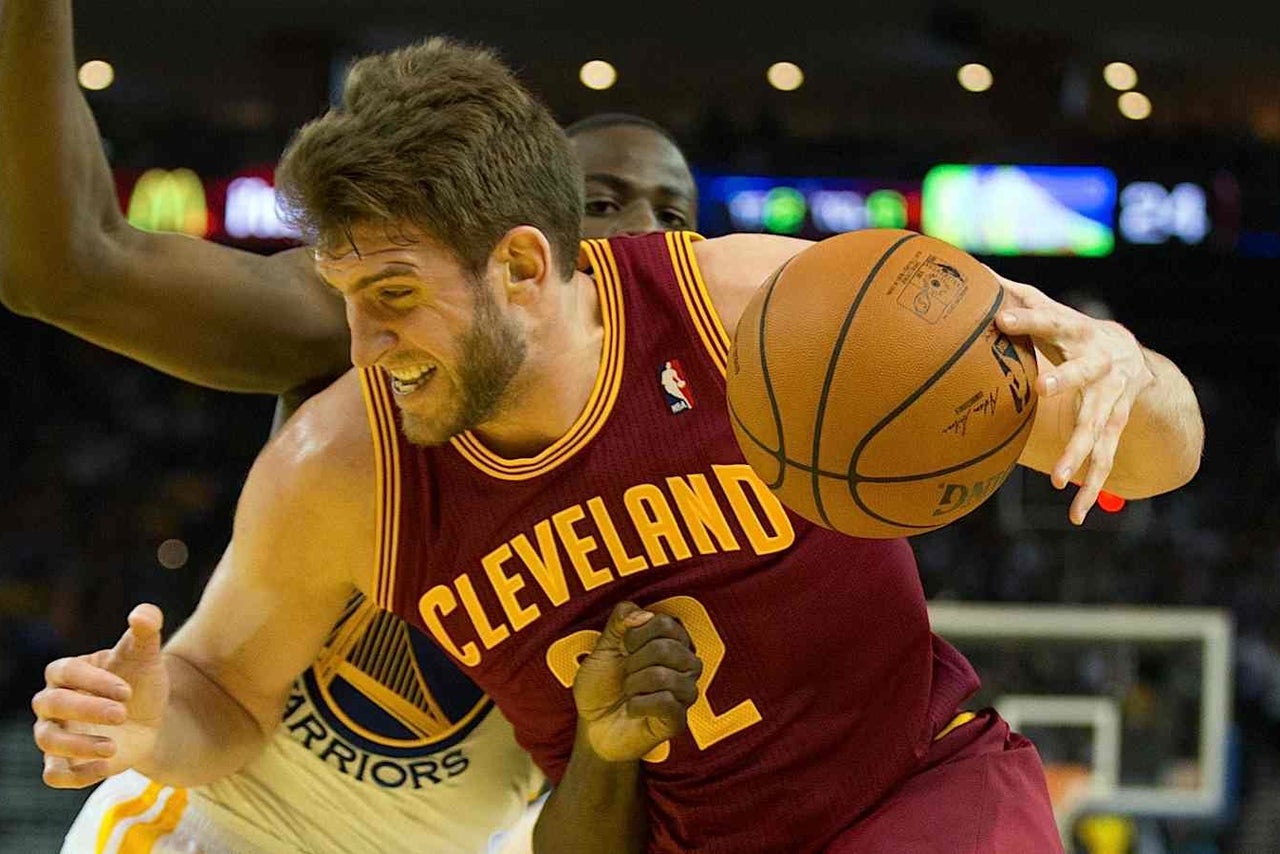 -- Fifteen games to go. Five games back of the Hawks for the final East playoff spot. No Kyrie Irving for at least two weeks. Maybe no Deng (ankle), Matthew Dellavedova (ditto) or C.J. Miles (double ditto) for Tuesday night vs. the two-time defending champs. And the Cavaliers have no plans to tank the season. That, kids, is what we're looking at.

Check out the hottest NBA dancers. Which ones are your favorites?

-- It's true, too. Forget about tanking. The Cavs are trying to win every game. They don't care about another high lottery pick. Even if they don't make the playoffs (a prospect that's looking more dire every 24 seconds), the Cavs want to finish the season strong.

-- There are several reasons for that: Teams, by nature, don't want to lose. Winning keeps fans in the building. Losing results in the same seven diehards (and no one else) talking about draft picks on random message boards. So, you tell me: Which audience do you think the Cavs are aiming to please?

-- More than that: How the Cavs finish this season, even if they miss the playoffs, will go a long way in determining their future. For one, I can assure you Irving doesn't want to play for a team that is OK with playing the lottery year after year after thankless year. And I can assure you that is not the type of team the Cavs want to become. Basically, trying hard to win and not winning now beats trying not to win -- by a long shot.

-- Another reason not to tank: Acting general manager David Griffin. Previous GM Chris Grant sold owner Dan Gilbert on the idea that getting high draft picks was the way to go. There's some truth to that, but it's not a concrete plan by any stretch. It's a gamble, and Grant lost. What Grant didn't say is this: When you lose, it has a terrible impact on the culture. The players hate it. They don't want to be in losing situations, regardless of any so-called process. They want to win, and they want to do it yesterday.

-- Anyway, back to Griffin. He wants to remain the GM. Losing will not help him sell himself for the job. But winning (or at least looking strong) in times like these? Well, Griffin would stand a great chance to be the GM again next season. So repeat after me: David Griffin has absolutely, positively no desire to tank.

-- For what it's worth, I hate the word "tank" as it applies to the NBA. Teams actually never even use it. It was created by the media, and fans have taken it to another level on social media. Some teams just stink. Why do we need a word for it?

-- More than anything, tanking, as it is defined in NBA circles, almost never works. In fact, I can't think of an example where it did. All I know is the Sacramento Kings keep playing the lottery and get, like, nowhere. I don't think that's what the Cavs have in mind.

-- Does this mean the Cavs are going to win 15 straight to close out the season? Well, probably not. The playoff odds are stacked mightily against them. But Kyrie or no, forget about losing for the sake of another top-five draft pick. It ain't happening.