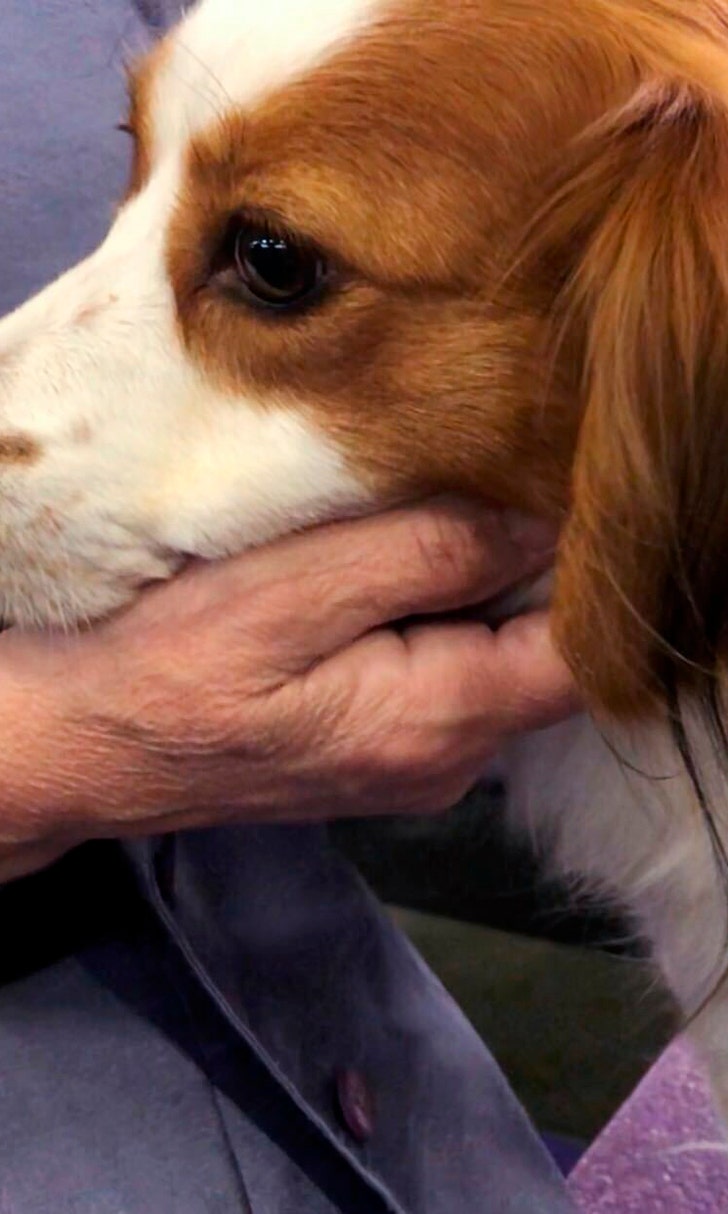 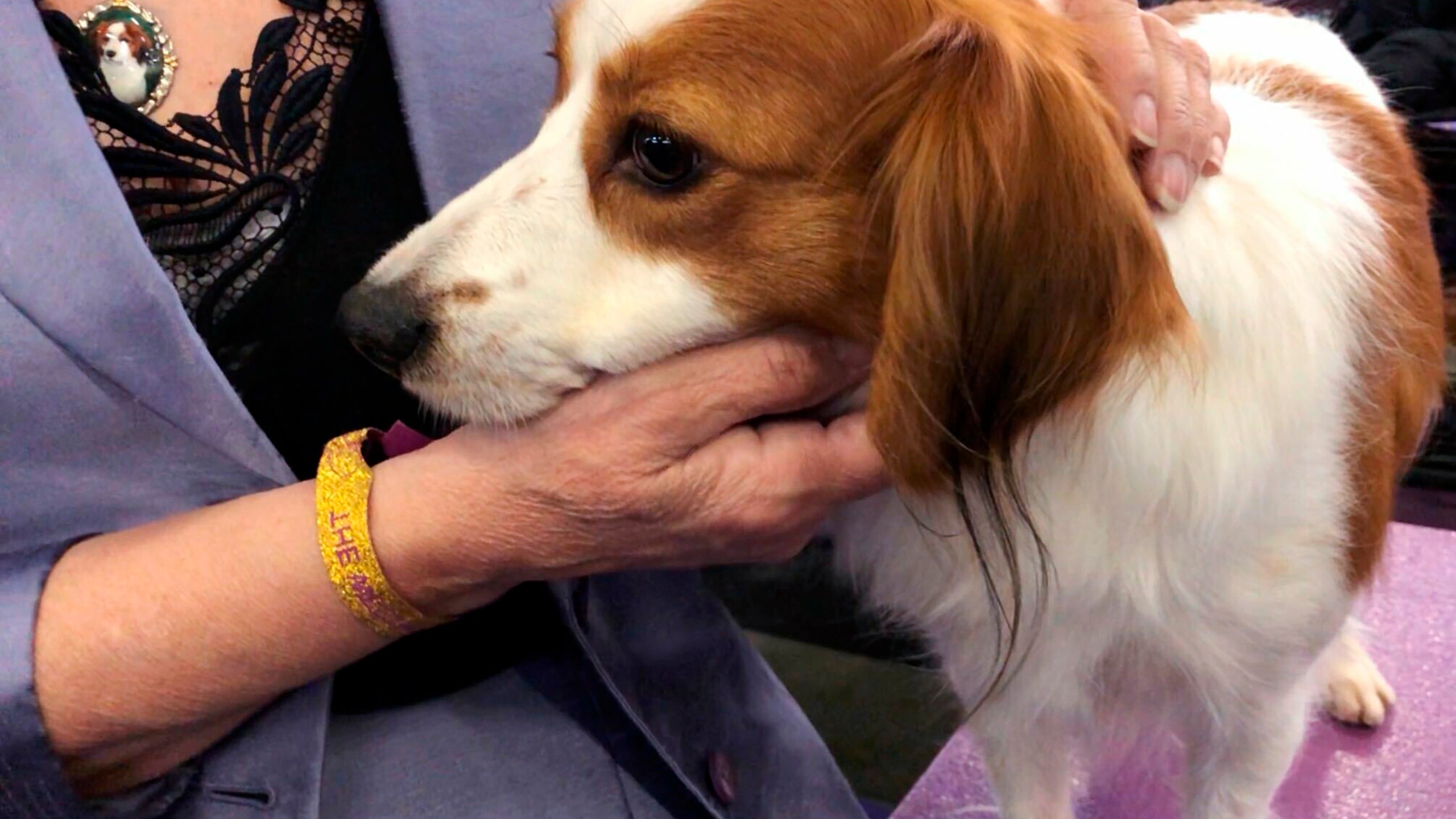 previous story
The Latest: Shiffrin ‘flattered’ by Vonn, Miller remarks
next story
How many Kyler Murrays are out there in specialization era?

King was chosen best in show at the Westminster Kennel Club on Tuesday night at Madison Square Garden.

Wire fox terriers have won 15 times at the nation's most prestigious pooch pageant, far more than any other breed.

A Havanese named Bono came in second among the more than 2,800 dogs who entered.

Also in the final ring were Bean the popular Sussex spaniel, Burns the crowd-pleasing longhaired dachshund, Wilma the boxer and Baby Lars the bouviers des Flandres.