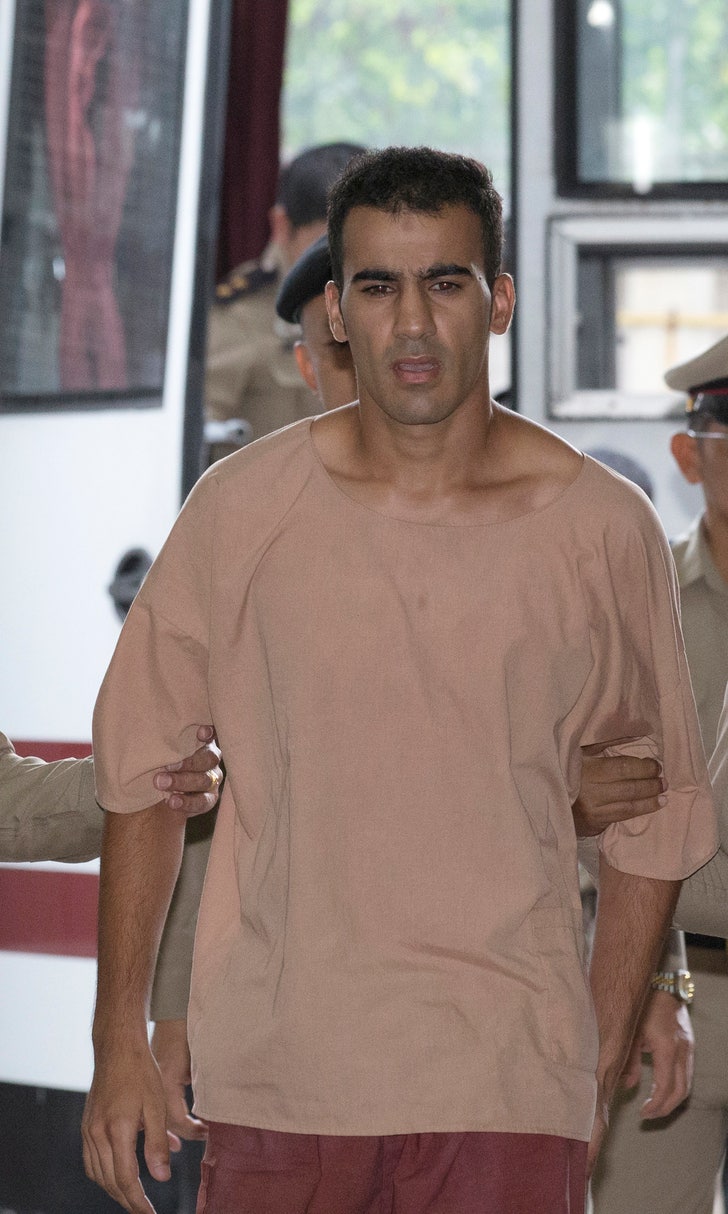 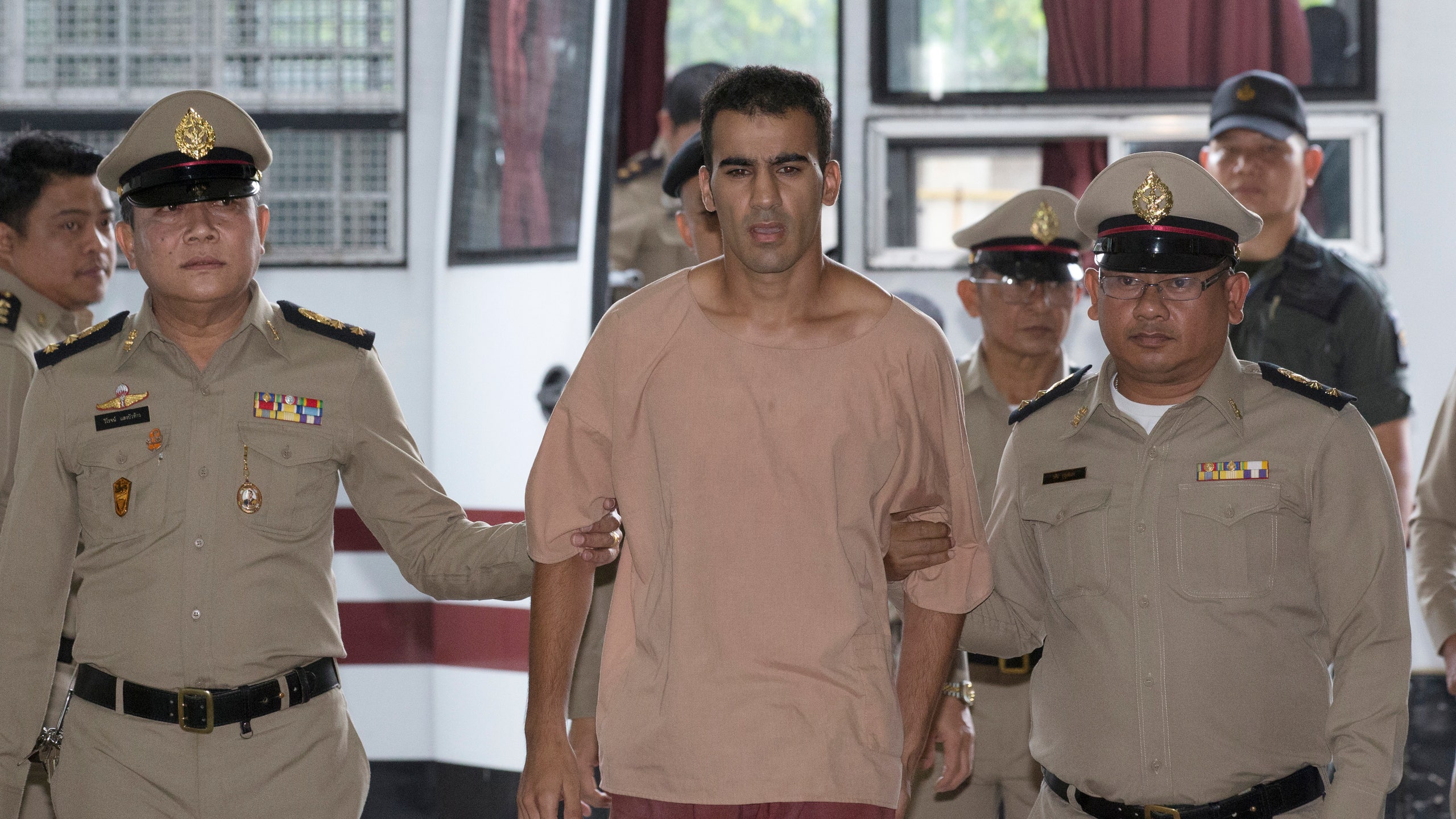 BANGKOK (AP) — The Latest on a detained soccer player's extradition case in Thailand (all times local):

A soccer player who has refugee status in Australia has told a Thai court that he refuses to be voluntarily extradited to Bahrain.

His home country has asked for his return to serve a prison sentence for a crime he denies committing.

Hakeem al-Araibi's rejection of extradition means a trial will have to be held to determine whether Thai authorities will send him to Bahrain, where he fears he is at risk or torture, or release him so he can return to Australia.

His supporters say he should be freed, declaring that he is protected under his status as a refugee with Australian residency.

The Bangkok court set an April 22 date for a next hearing. Thai officials previously said a trial could be a lengthy process, depending on how many witnesses are called by each side.