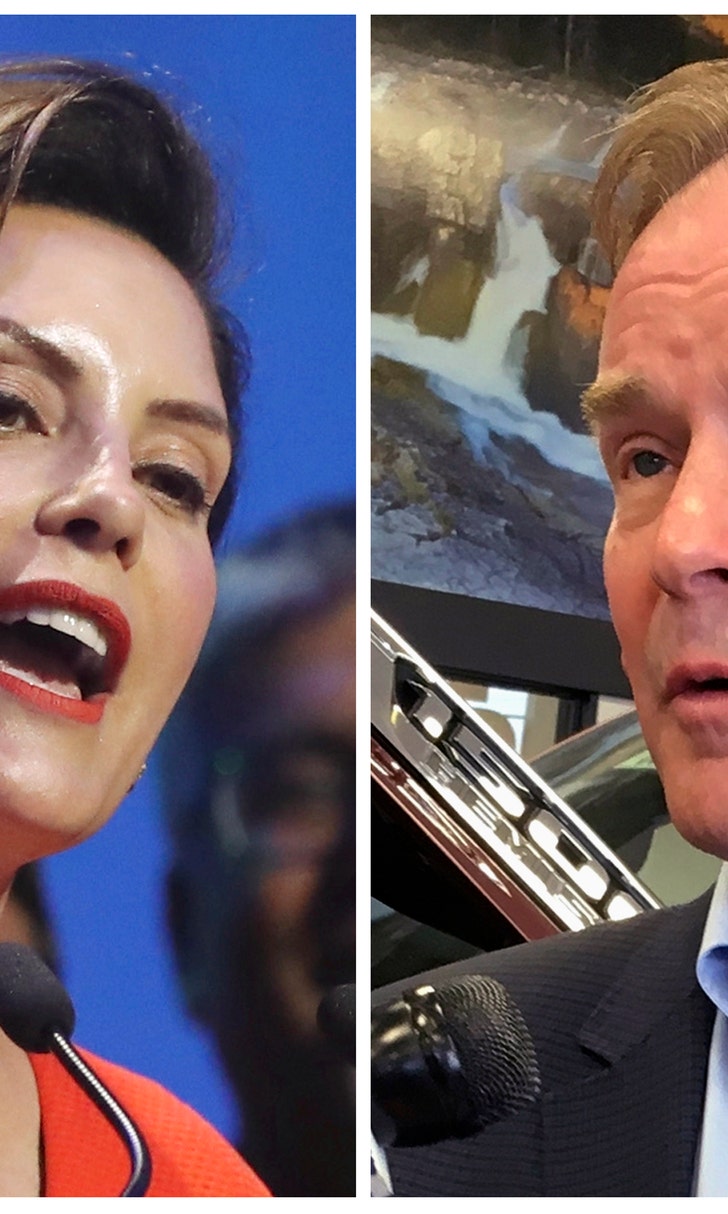 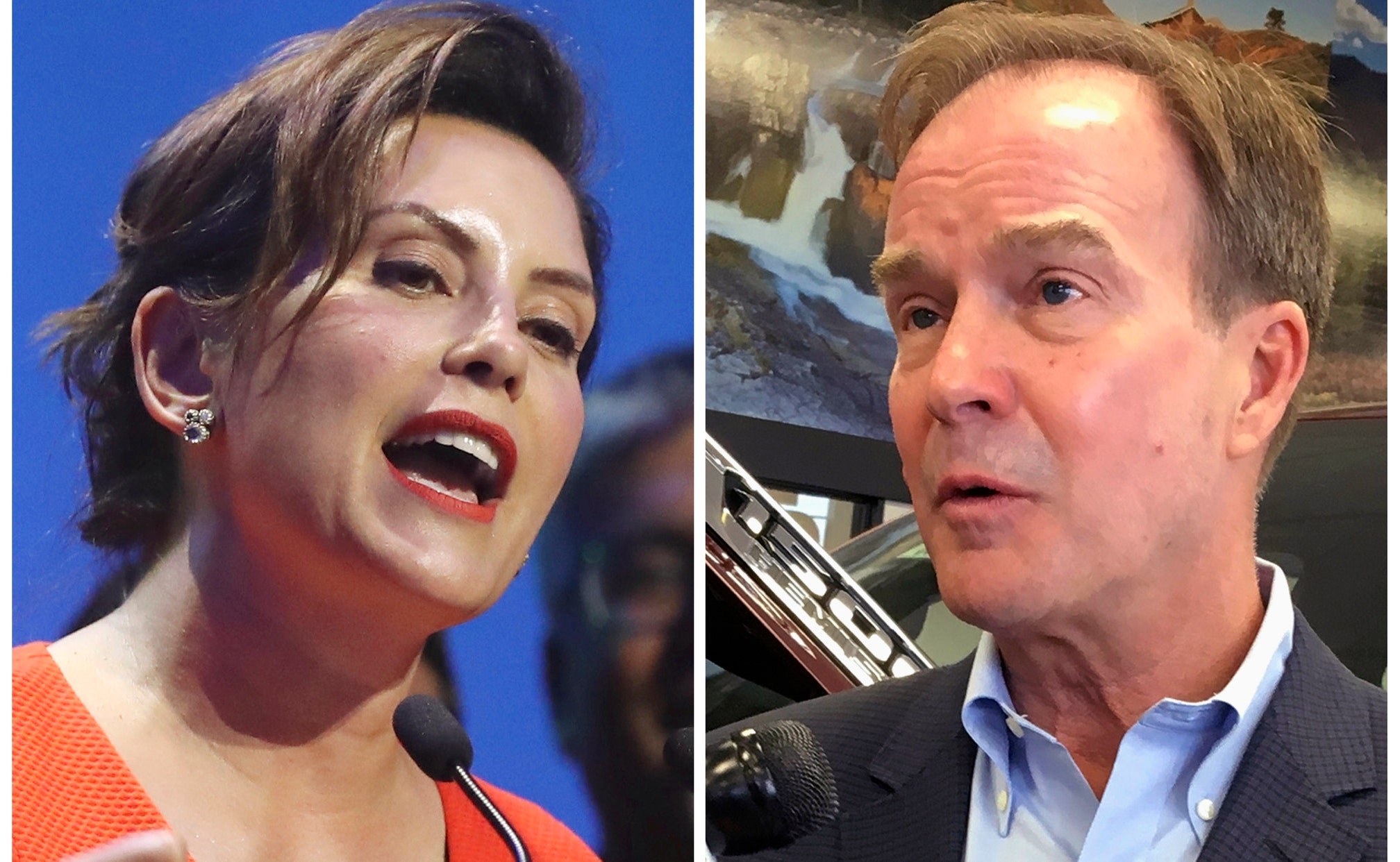 LANSING, Mich. (AP) — The Latest on the Michigan governor's race (all times local):

Michigan's Democratic candidate for governor, Gretchen Whitmer, is calling on the state Republican Party to stop running a digital ad that accuses her of not prosecuting serial sexual abuser Larry Nassar.

A tearful Whitmer held a news conference Friday with some local prosecutors and Nassar victims. She says she is a rape survivor herself and that the ad is "a lie."

She says no one should politicize child sexual abuse for their gain.

Her Republican opponent, state Attorney General Bill Schuette, is airing separate TV ads in which the parents of a Nassar victim praise his work to convict the disgraced former sports doctor.

Whitmer was Ingham County's interim prosecutor in 2016. She says it was better to let Schuette's office bring the sexual assault charges because Nassar's crimes extended across multiple jurisdictions.

The state GOP isn't backing down. It says the ad "correctly" states that Whitmer had the opportunity to prosecute Nassar but failed to do so.