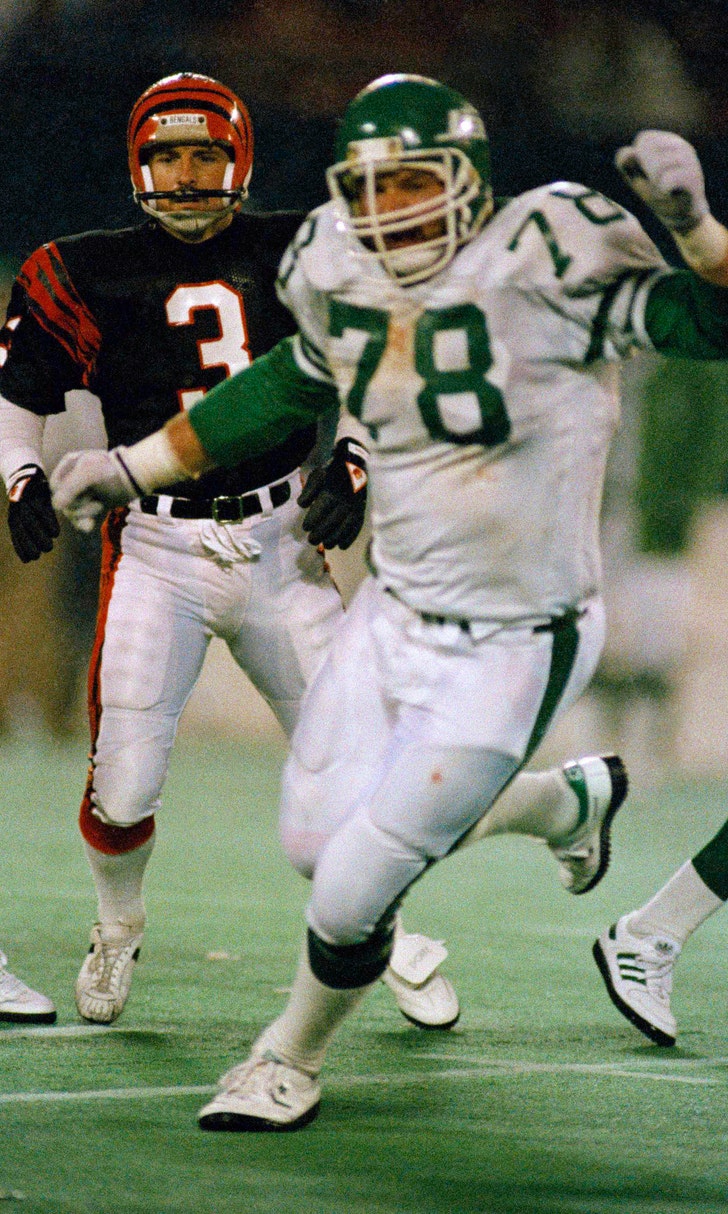 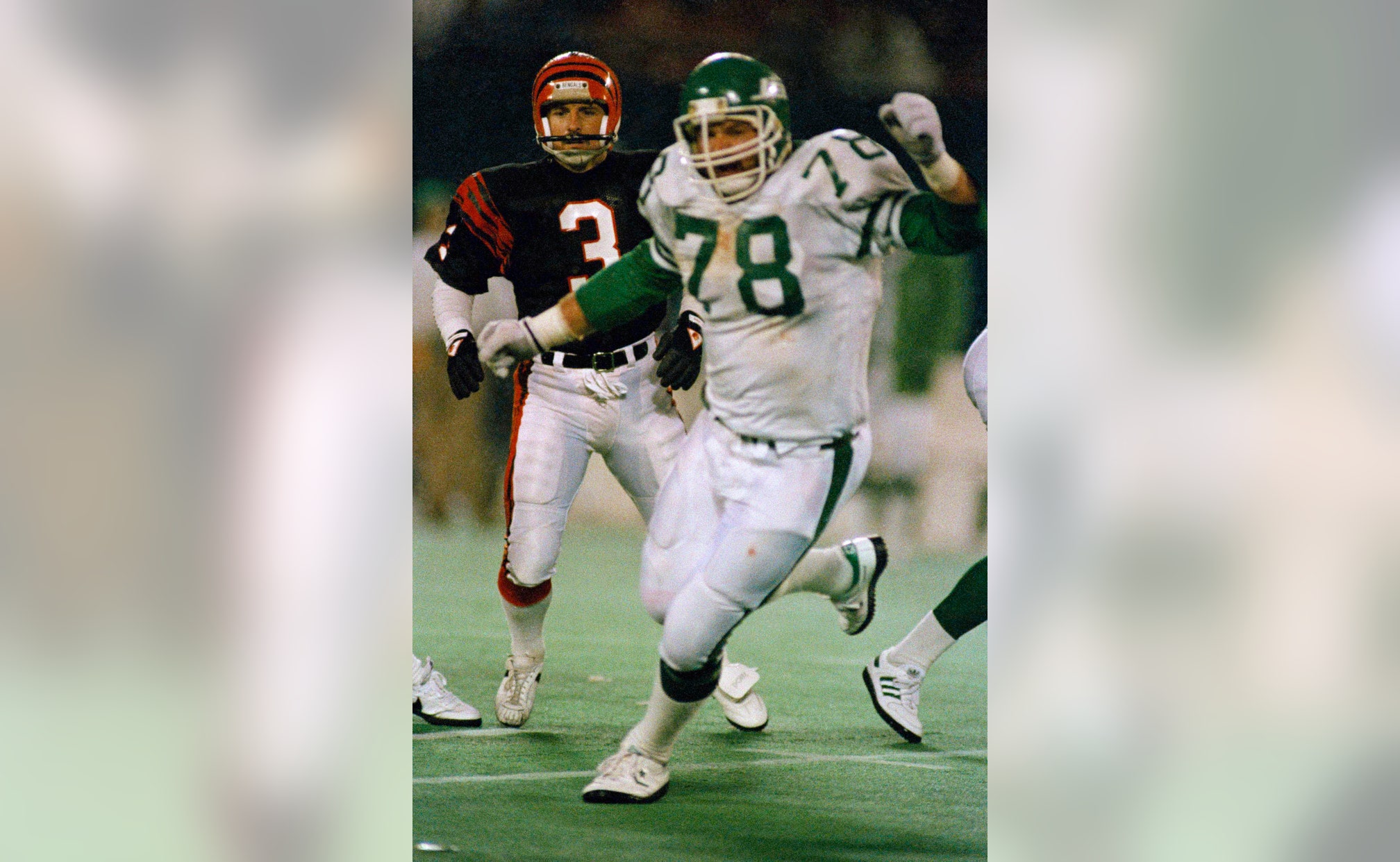 The Latest: Son charged in deaths of ex-NFL lineman, wife

LONG PRAIRIE, Minn. (AP) — The Latest on the deaths of former NFL lineman Barry Bennett and his wife, Carol, in Minnesota (all times local):

Authorities in Minnesota have charged the son of former NFL lineman Barry Bennett in Bennett's death.

Barry Bennett and his wife, Carol, were found dead in their home in Long Prairie, a small town about two hours northwest of Minneapolis, on Wednesday. Their 22-year-old son Dylan has been sought since then.

Both Bennetts were shot. A criminal complaint says Dylan Bennett's car was at the scene with an empty box for a 9 mm handgun inside, along with ammunition. Authorities say they traced transactions after the Bennetts' death suggesting Dylan Bennett had flown to Mexico, and a warrant has been issued.

The complaint says Barry Bennett reported in December that Dylan had expressed thoughts of killing his parents while in a mental health facility.