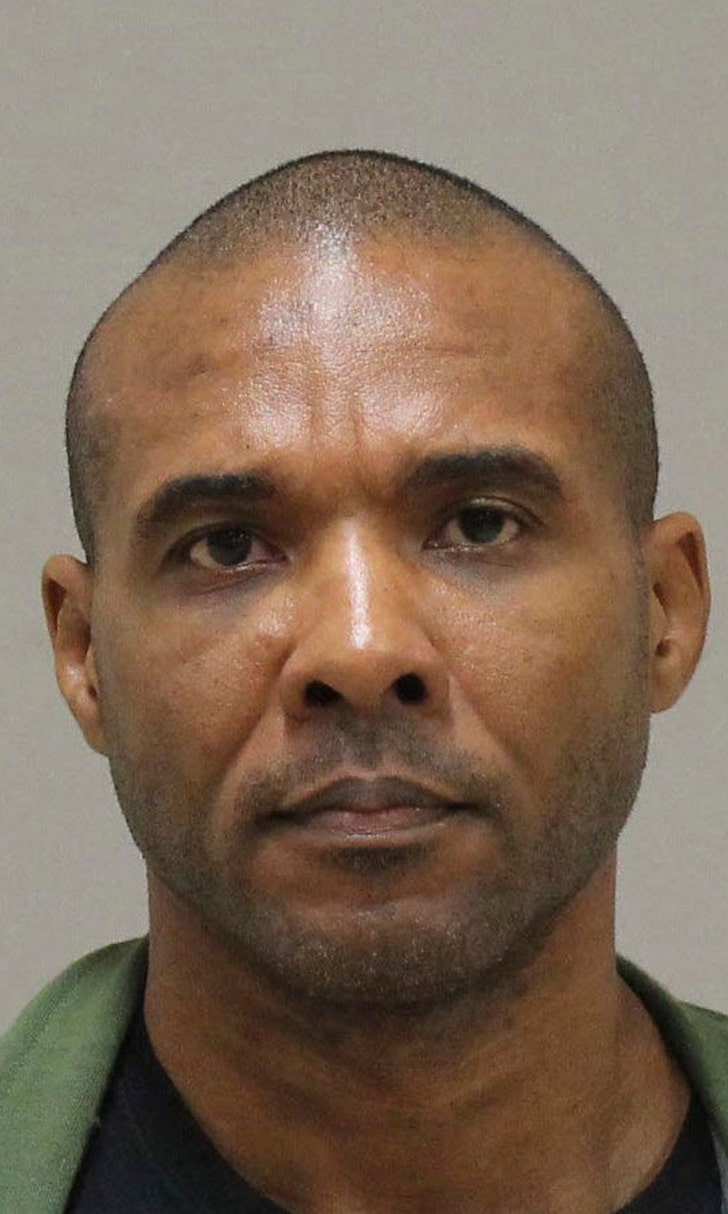 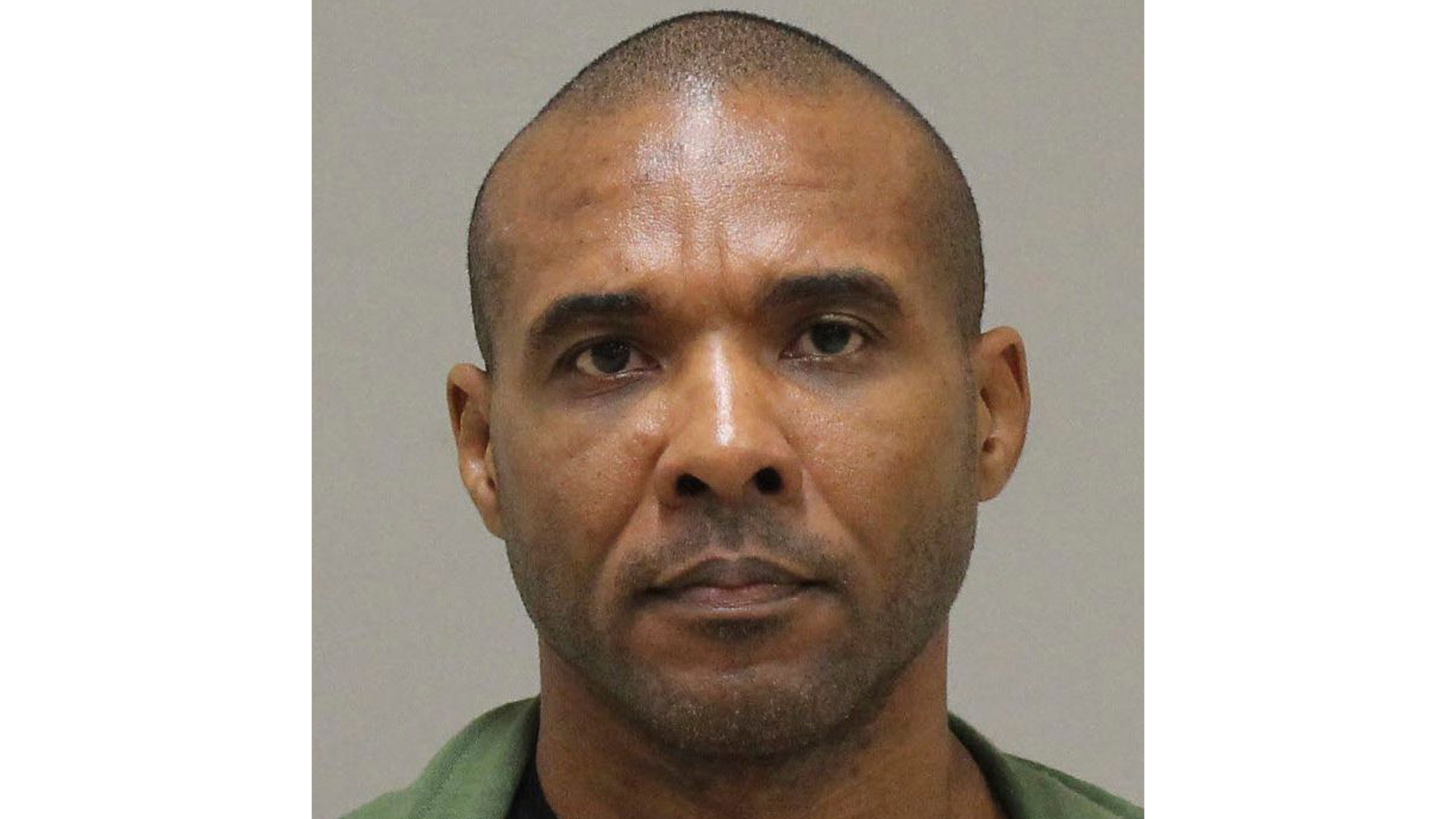 CONROE, Texas (AP) — The Latest on the escape in Texas of an MMA fighter who is now wanted for murder (all times local):

Authorities say an MMA fighter suspected of killing two people, including an ex-girlfriend, has been captured after escaping from a prisoner transport van in Texas.

Police said earlier that Marks escaped Sunday morning from the private prison transport van during a stop at a McDonald's in Conroe, about 40 miles (65 kilometers) north of Houston.

Murder warrants were issued Sunday for Marks in last month's killings of an ex-girlfriend, Jenna Scott, and a friend of hers, Michael Swearingin, who disappeared Jan. 4 and were found on Jan. 15 buried in a shallow grave in Clearview, Oklahoma.