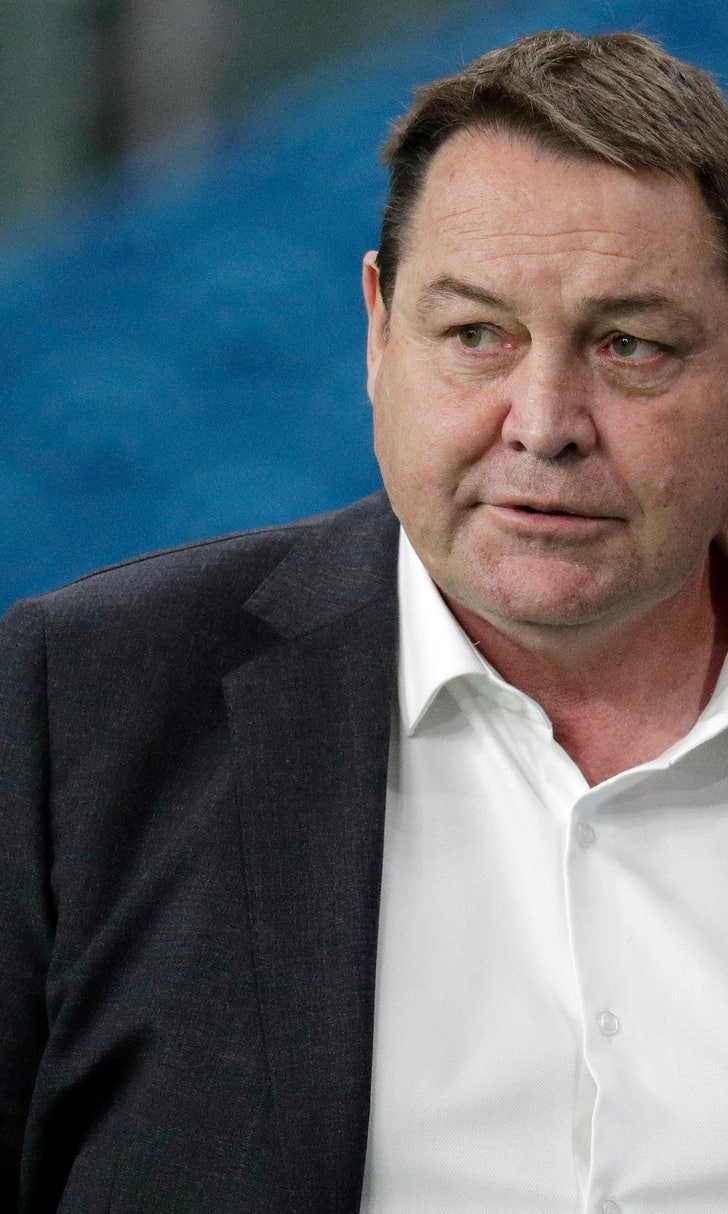 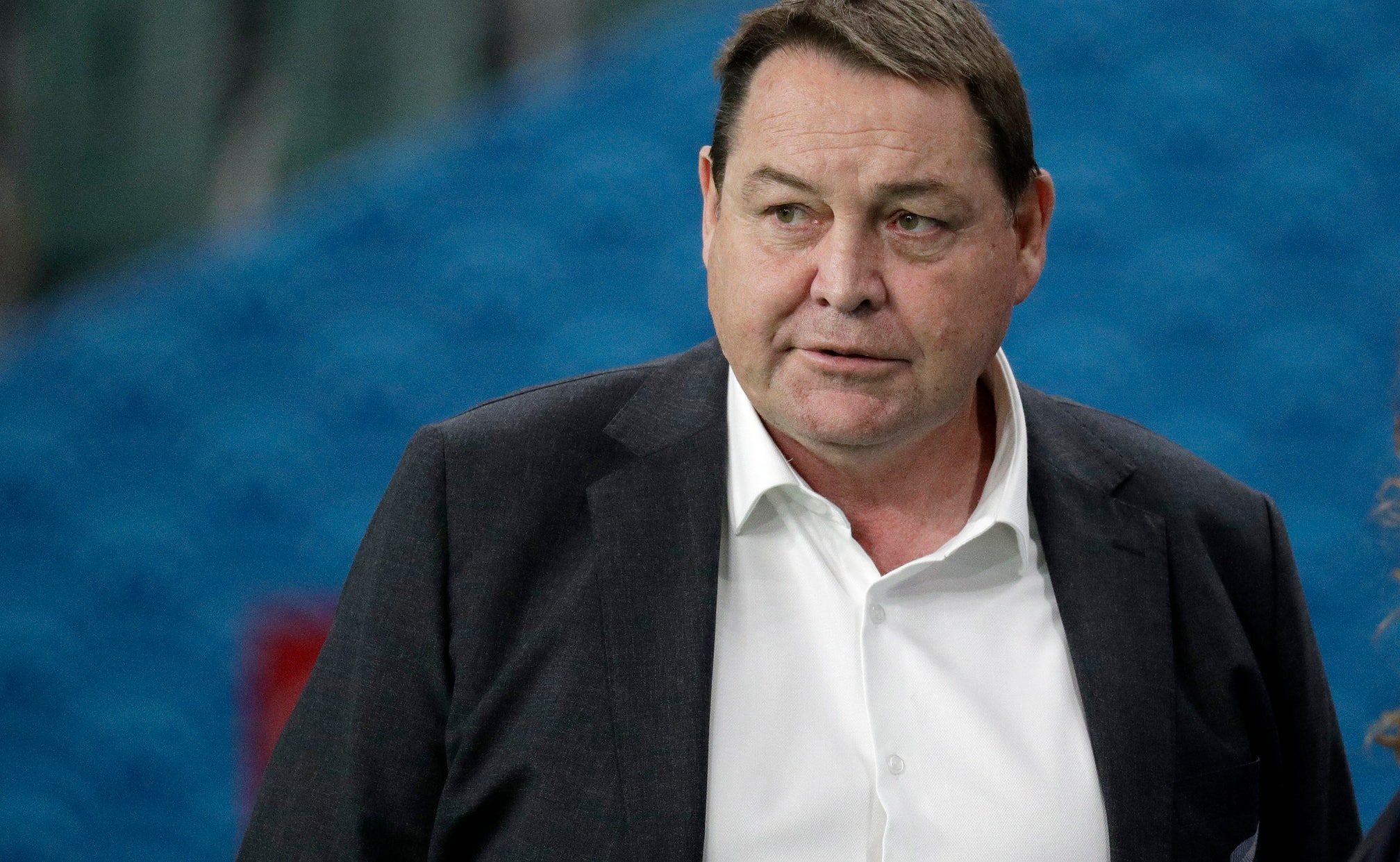 TOKYO (AP) — The Latest on Friday at the Rugby World Cup in Japan (all times local):

All Blacks center Jack Goodhue sports a mullet haircut — short at the front, long at the back and long considered out of vogue.

But Goodhue says he has science on his side.

"There's scientific evidence it makes me faster...it was done at Harvard, I think," Goodhue told reporters. Goodhue was joking. He clings to the style because it has become a signature of sorts, a statement of his sense of style and of humor. He happily endures the jibes of his teammates.

Goodhue has made a small concession in the week before New Zealand's Rugby World Cup quarterfinal against Ireland, shaving off his luxuriant moustache.

All Blacks lock Sam Whitelock, who currently sports a luxuriant head of hair, fears the day that might not be the case.

"I probably have four haircuts left so I'm hanging onto mine," he said.