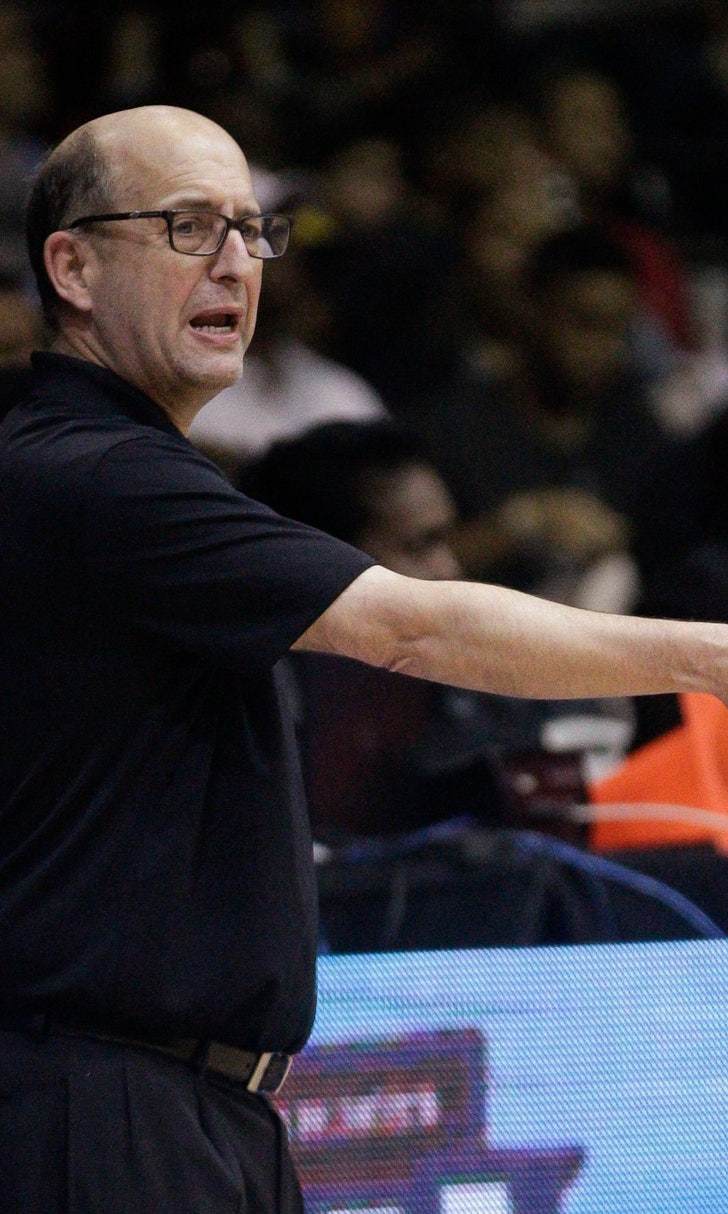 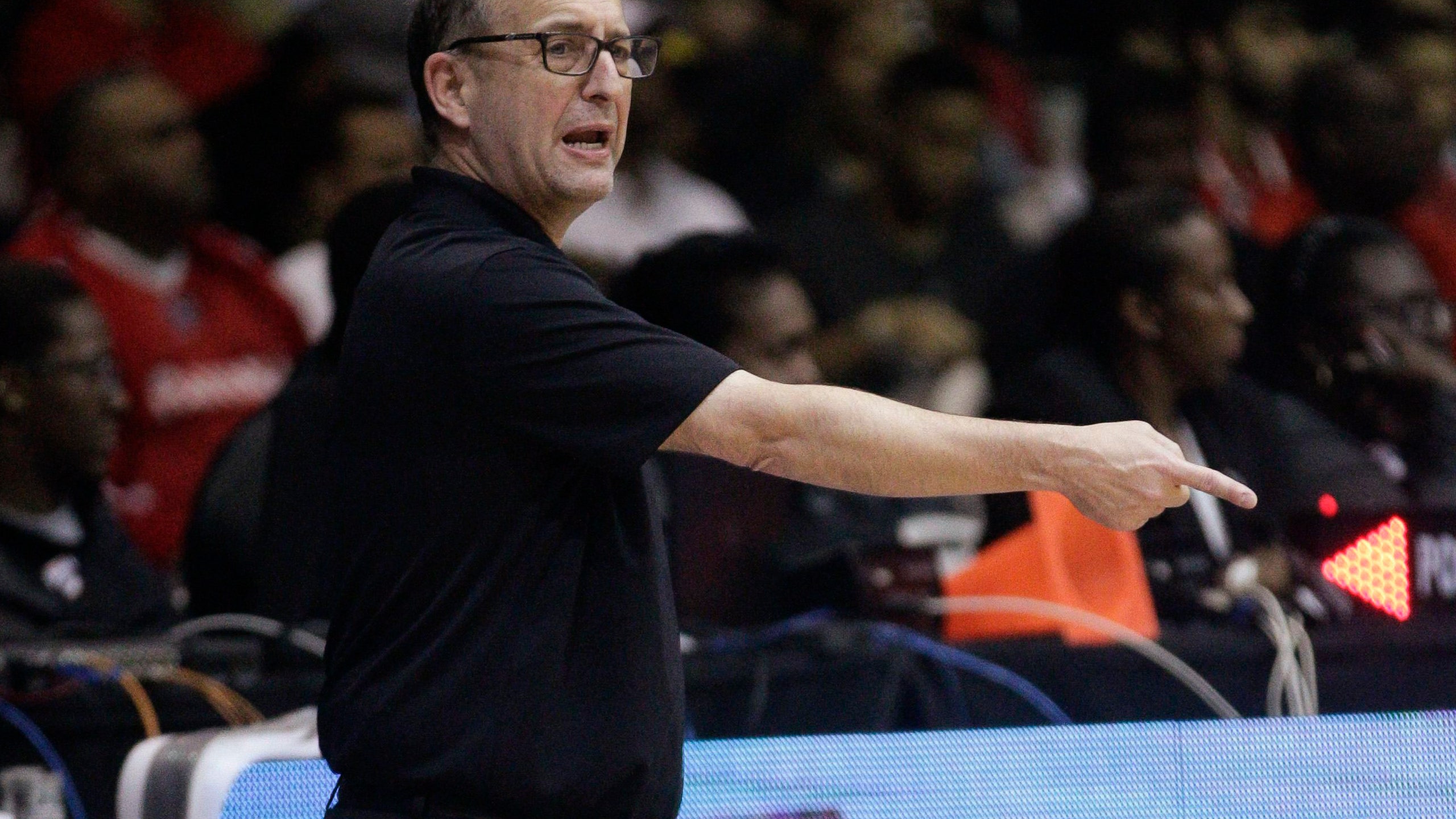 previous story
Spieth's father fills in as caddie in Mexico
next story
Evans, Durr lead No. 4 Louisville past Virginia, 71-49

CORAL GABLES, Fla. (AP) — The job is done. The United States is going to the FIBA World Cup, which makes its last two qualifying games ahead of that tournament seem irrelevant.

The Americans face Panama on Friday, then wrap up qualifying on Monday against Argentina — with both of those games to be played in Greensboro, North Carolina. All that's truly at stake is some FIBA world ranking points, which would help preserve the U.S. spot atop that list. But there's also the pride factor, especially since a U.S. team is playing on U.S. soil.

"It's basketball," said Xavier Munford, who is back for a third stint with the qualifying team for this World Cup. "Anytime you go out, playing in a game, you should want to go out and play hard. And with 'USA' across your chest, you have to play hard whether you're already qualified or not. You've got to play hard."

Qualifying was not a cakewalk for the Americans, who trained at the University of Miami before relocating this week to Greensboro. FIBA changed the qualifying rules for this year's tournament, which meant the U.S. and other nations basically couldn't use NBA players because of scheduling conflicts. So the U.S. put together different rosters, primarily of G League players, for each of the six two-game qualifying windows.

So far, the U.S. has used 45 different players in qualifying. Assuming everyone who got taken to Greensboro appears in at least one of these two games — and that'll probably happen — the total number of players used by Van Gundy in this 12-game tournament will rise to 53, since there are eight first-time members of the qualifying team selected for this window.

None of those 53 will play in the World Cup. Those jobs will be filled by NBA stars, who will be coached by San Antonio's Gregg Popovich.

But Van Gundy's selling point for these last two games doesn't differ much from the message from the first 10 games. The spot is clinched, so that's off the list. Everything else he's been preaching holds true — that if players perform well in these games, teams looking for talent at the next level will come calling.

"Let's finish what we started as well as we can, and then try to help guys improve their stock and their own career," Van Gundy said. "We want to help their career. It's not because of anything we did, but we take pride for them doing that. From our last team, six guys have gone on to play in the NBA. So that's good."

Panama, Friday's opponent, has been eliminated from World Cup contention. Argentina, like the U.S., has already clinched a World Cup berth.

The draw for the World Cup takes place March 16 in China.

Brazil beat the Virgin Islands 104-80 on Thursday night, clinching the 19th of the 32 available berths in this year's World Cup. All others will be decided by Monday as qualifying concludes in the Americas, Asian, European and African regions.

So far, five of the six top-ranked teams in the world — No. 1 USA, No. 2 Spain, No. 3 France, No. 5 Argentina and No. 6 Lithuania — have wrapped up spots. No. 4 Serbia missed a chance to clinch on Thursday, and now sees its hopes hinging on weekend results. No. 7 Slovenia has already been eliminated, which means no Goran Dragic or Luka Doncic at the World Cup this year. No. 14 Mexico has also been eliminated from contention. But Tunisia, No. 51 in the world rankings, has clinched a spot.

Sun Belt
share story
those were the latest stories
Want to see more?
View All Stories
Fox Sports™ and © 2021 Fox Media LLC and Fox Sports Interactive Media, LLC. All rights reserved. Use of this website (including any and all parts and components) constitutes your acceptance of these Terms of Use and Updated Privacy Policy. Advertising Choices. Do Not Sell my Personal Info