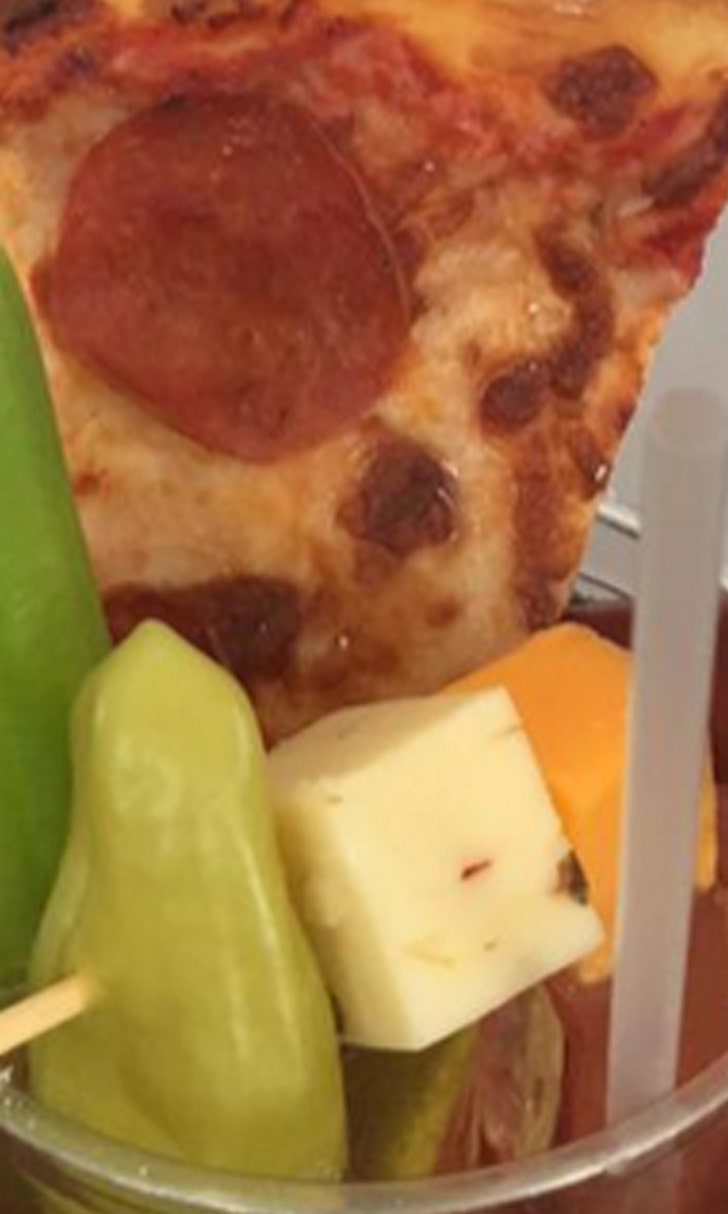 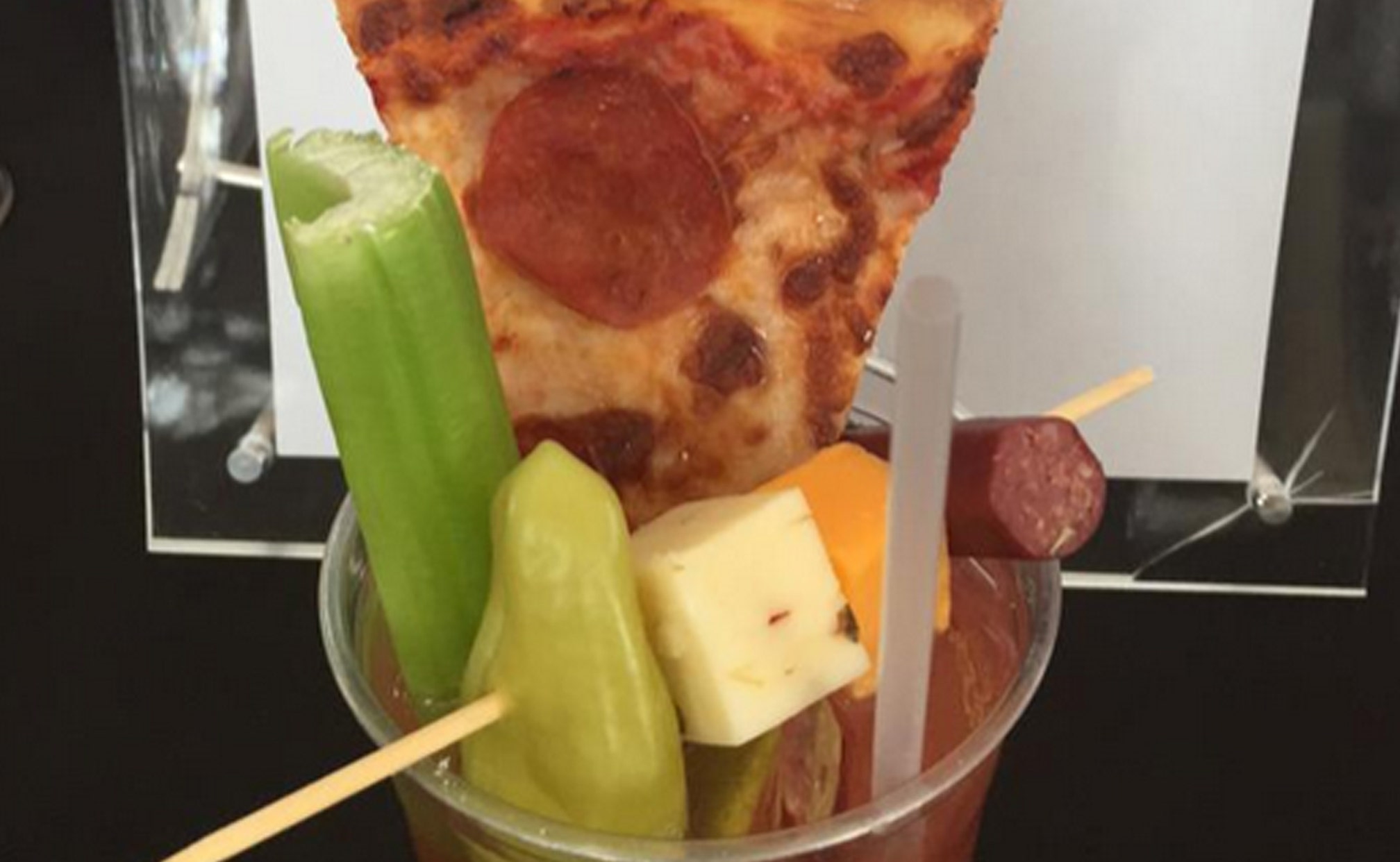 Target Field to feature drink garnished with slice of pizza 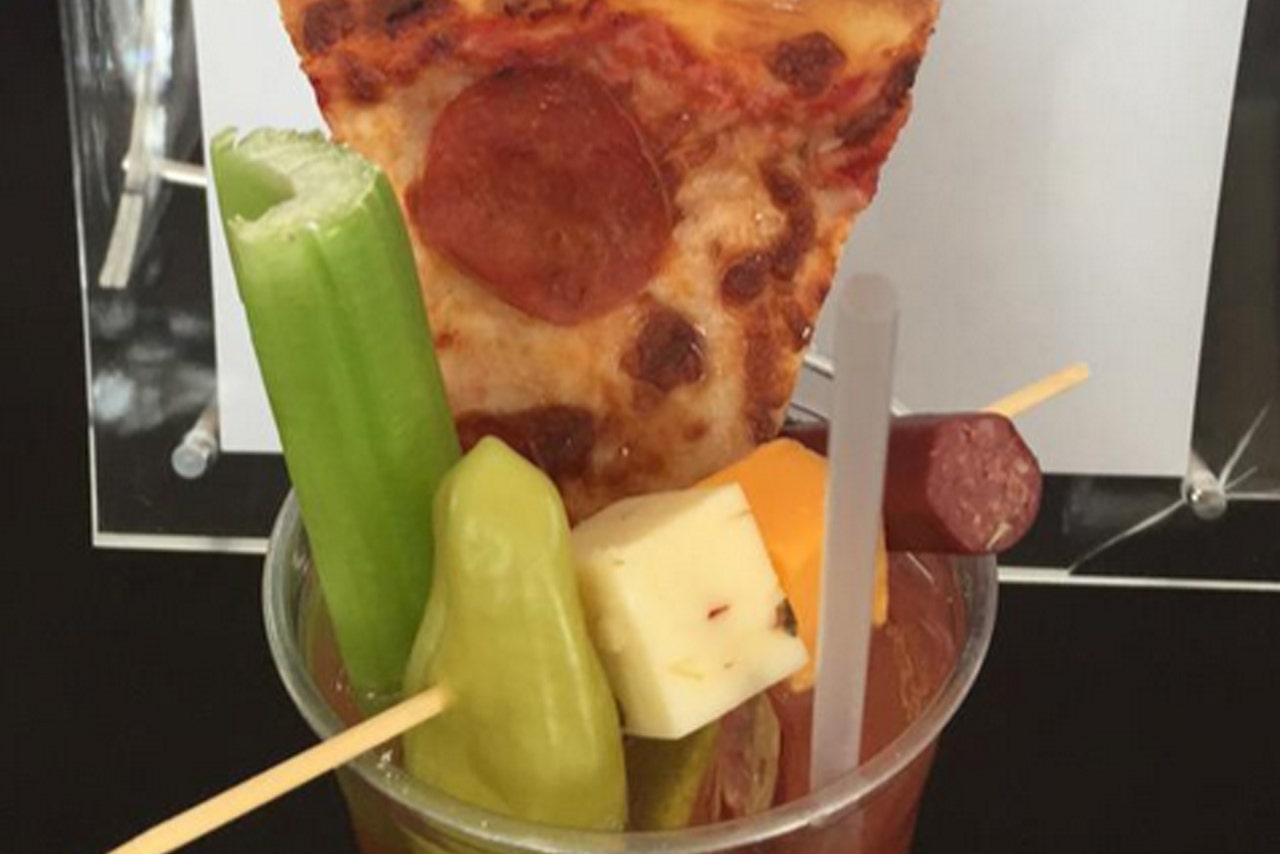 MINNEAPOLIS -- Since Target Field opened in 2010, former Twins first baseman Kent Hrbek has lent his namesake to a bar and restaurant behind home plate in the downtown stadium.

Now Hrbek's is home to one of the more outrageous food and drink items in Major League Baseball.

According to a tweet sent out Thursday by Hrbek himself, one of the new items his restaurant will feature this year is called the College Daze Bloody Mary. It contains the basics of a typical Bloody Mary, but adds quite the twist when it comes to the garnishes -- as in, a slice of pepperoni pizza.

Other garnishes include a beef stick, two kinds of cheese, an olive, celery, and a pickle spear. But the main attraction in this $19 cocktail is the slice of pizza. A caption describing the drink said the Bloody Mary will "bring back the memories (or not)." Hrbek, for the record, did not attend college and instead turned pro after high school.

Hrbek, a Bloomington, Minn., native, spent his entire 14-year major-league career with his hometown Twins and helped lead Minnesota to World Series titles in 1987 and 1991. The first baseman, whose No. 14 is retired by the Twins, became a fan favorite during his playing days and can still be found at Target Field throughout the season.

Now he's leaving his mark on the organization once again, this time in the form of a pizza-topped Bloody Mary.