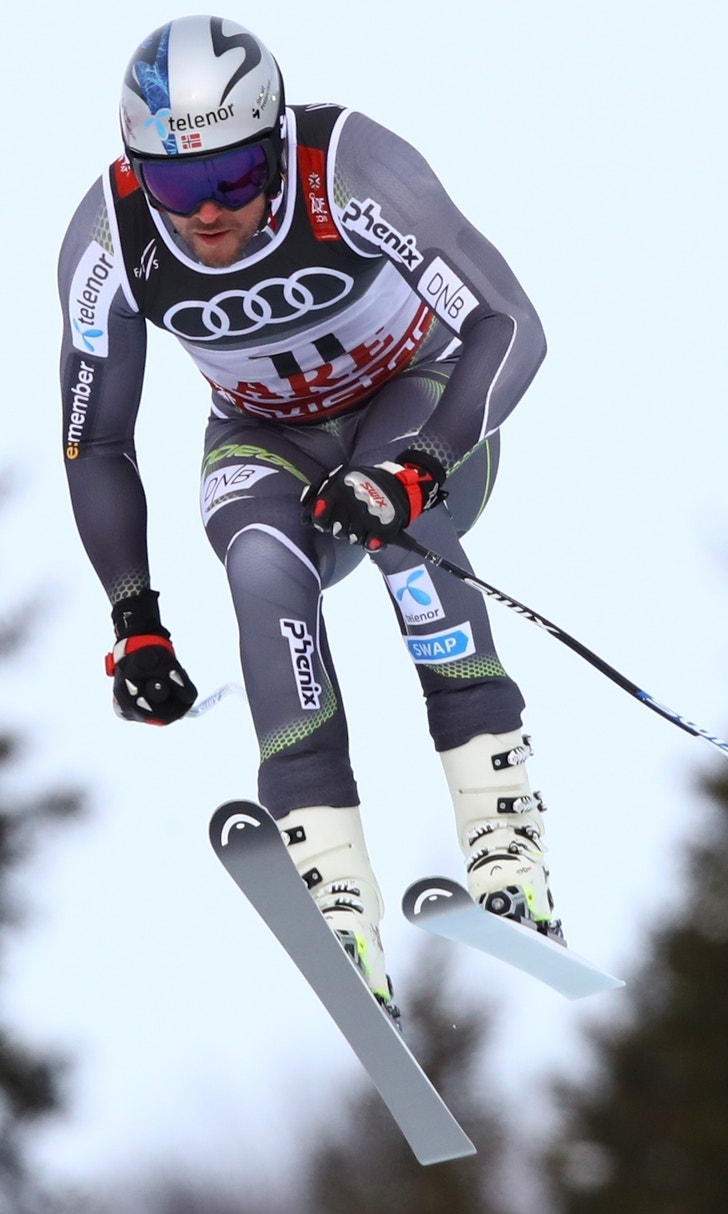 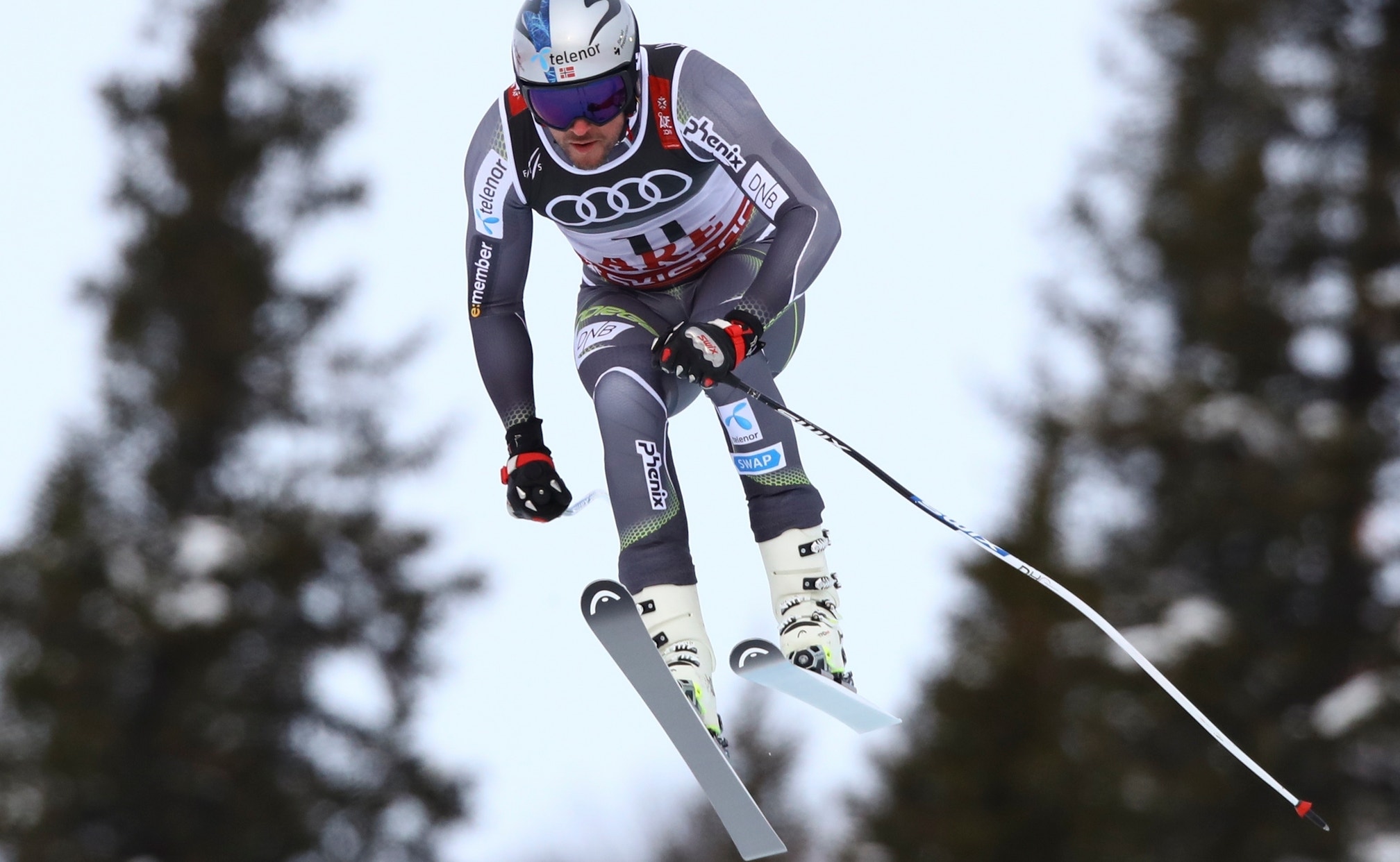 Svindal saves punchiest work for after super-G at ski worlds

Are, SWEDEN (AP) — In his next-to-last race before retirement, Aksel Lund Svindal saved his punchiest work for after the super-G.

The Norwegian skier finished in 16th place in Wednesday's race at the world championships, 0.92 seconds behind winner Dominik Paris , after a run he said he "didn't enjoy" and "turned out to be a much more difficult than I expected."

Off the course, Svindal didn't hold back when commenting on remarks made by the president of the International Ski Federation to a Swiss newspaper.

Gian-Franco Kasper told Tages-Anzeiger that he preferred countries with "dictatorships" to host major sports competitions because "dictators can organize events such as this without asking the people's permission."

"From the business side, I say: I just want to go to dictatorships, I do not want to argue with environmentalists," the 75-year-old Kasper said in the article.

Svindal said he was eager to react to Kasper's comments after being informed of them.

"Sometimes people say something that is so stupid that you don't have to comment on it, because everyone with a pulse on this planet understands that is complete gibberish," said Svindal, who is one of the most respected and high-profile skiers in the world.

"So it's almost good, because when people go to that extent of stupidness, you know, no one needs to say anything."

A win in his final race, the downhill on Saturday, would kick off a big party in the Swedish resort of Are, which is not far from the border of his native Norway.

"Aksel tack for allt" (Swedish for "Aksel thanks for everything") read one of the signs in the big grandstand at the finish area that contained dozens of flag-waving Norwegians.

When Svindal crossed the finish line in the super-G, he raised his left pole to the fans and later lifted his skis in the air to loud cheers.

"The body feels good," said the Olympic downhill champion, who is retiring after being slowed by persistent knee injuries. "I'm ready for another week and good for the downhill."

The downhill is a chance for Norway's highly rated men's team to make amends for a disappointing performance in the super-G, with only Adrian Sejersted making the top 10.

Aleksandar Kilde, who is in fourth place in the World Cup super-G standings, placed 24th and Kjetil Jansrud, the 2014 Olympic downhill champion and two-time world silver-medalist, was 22nd.

At least Jansrud had an excuse: He was racing two weeks after breaking two bones in his left hand in a fall in Kitzbuehel, Austria. After finishing his run, he crouched over and cradled his left arm for a few seconds.

"I'm in some pain," he told The Associated Press minutes later, "but nothing too major. I'll be fine for the downhill."

On the Norwegian squad, Jansrud said: "Normally we are a very strong team, we are used to being 1-2-3, but not today."

"For Aksel and myself, there have been so many years with results going in the right direction, so this can happen once in a while," Jansrud said. "We will bounce back in the downhill."