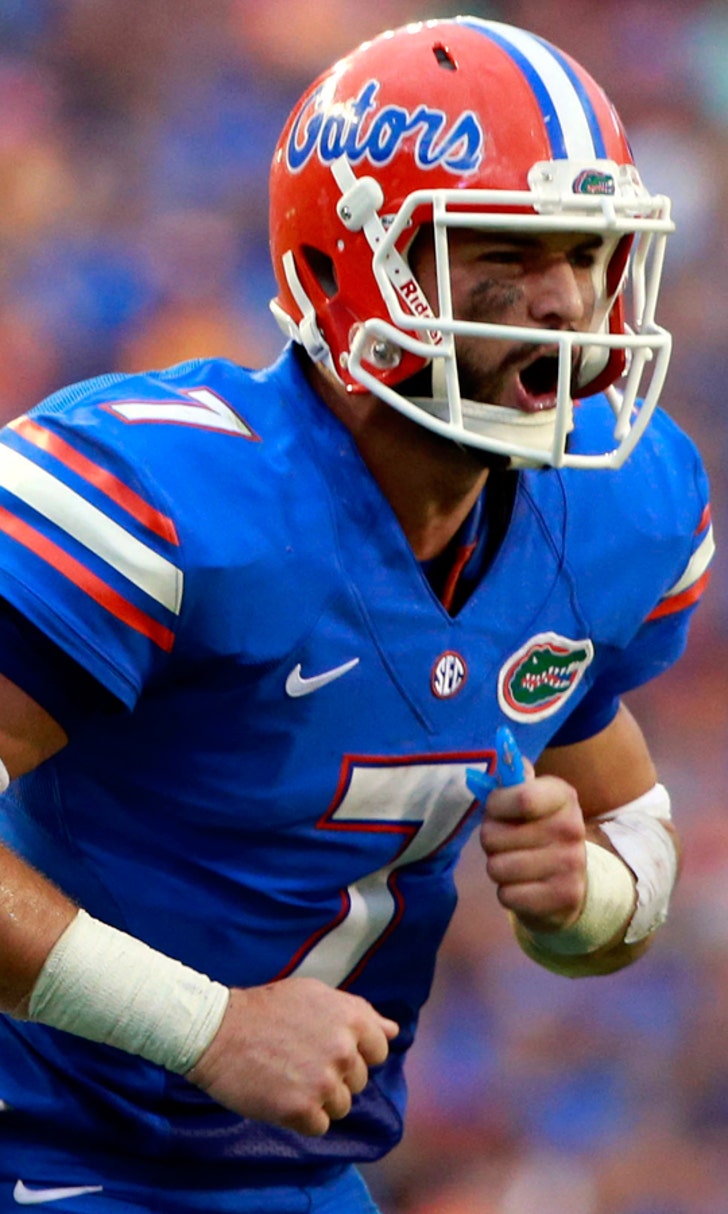 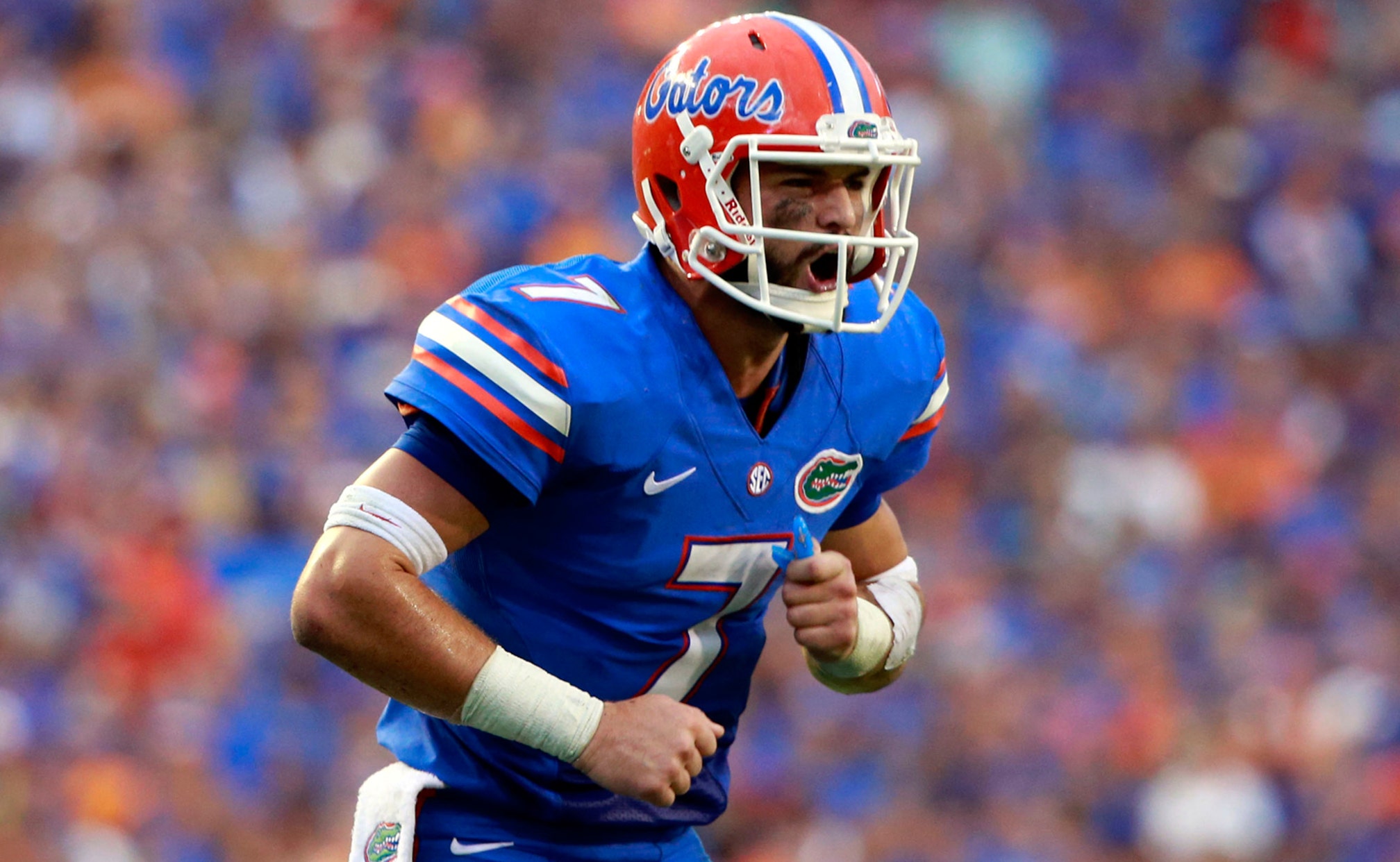 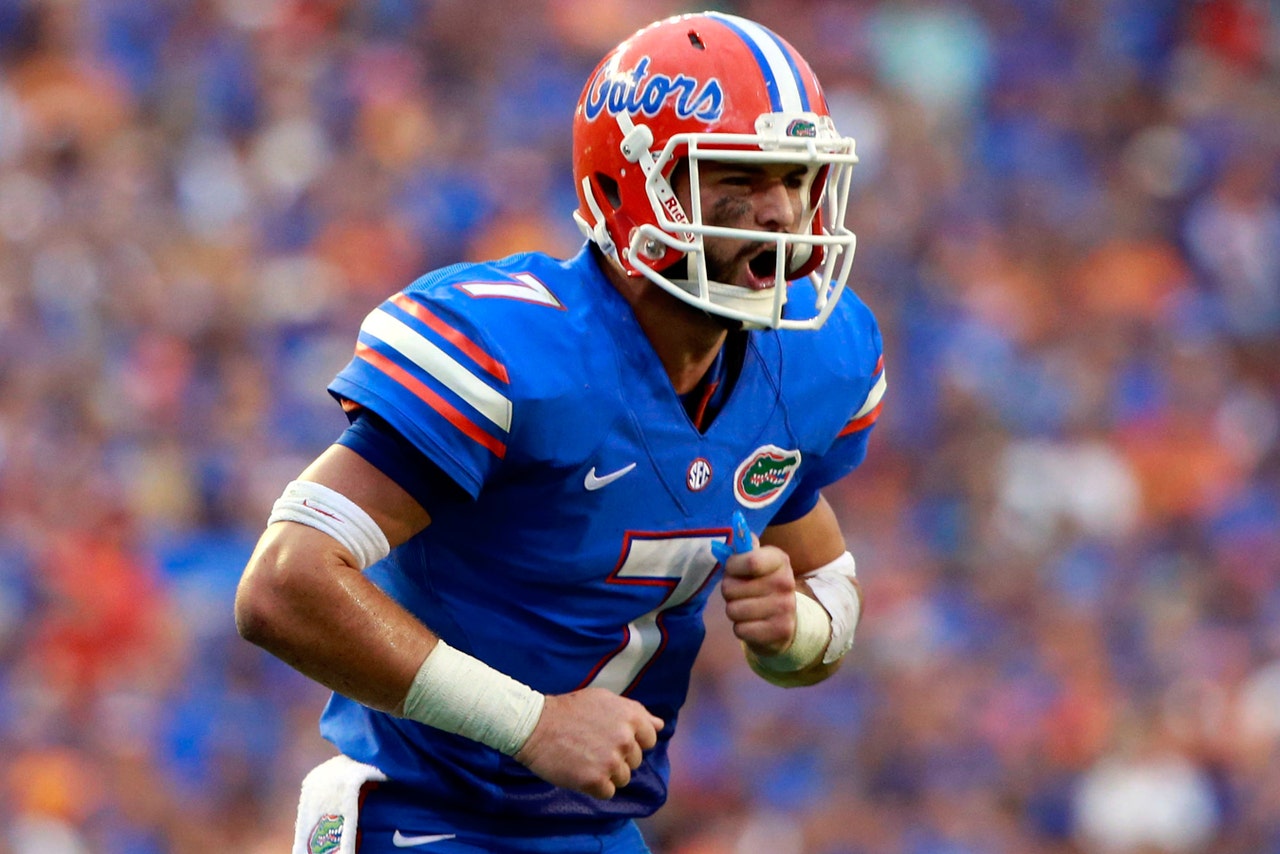 GAINESVILLE, Fla. -- Quarterback Will Grier's career at Florida is over.

A redshirt freshman, Grier informed the Gators late this week he plans to transfer.

"Will came to me about exploring his options to transfer," Gators head coach Jim McElwain said. "We will support him and help him in anyway we can. This has been very difficult on him and obviously he is looking for a fresh start.

"We will always be there for him as will all Gators."

Grier was suspended in October for a one year by the NCAA for testing positive for a performance-enhancing substance.

Grier played in six games this season, making five starts. Florida was 6-0 when Grier was suspended on Oct. 12 and showed signs as perhaps UF's quarterback of the future.

Instead, his suspension led to the re-emergence of sophomore Treon Harris, who has started the last seven games and helped the Gators win their first SEC East title in six years.