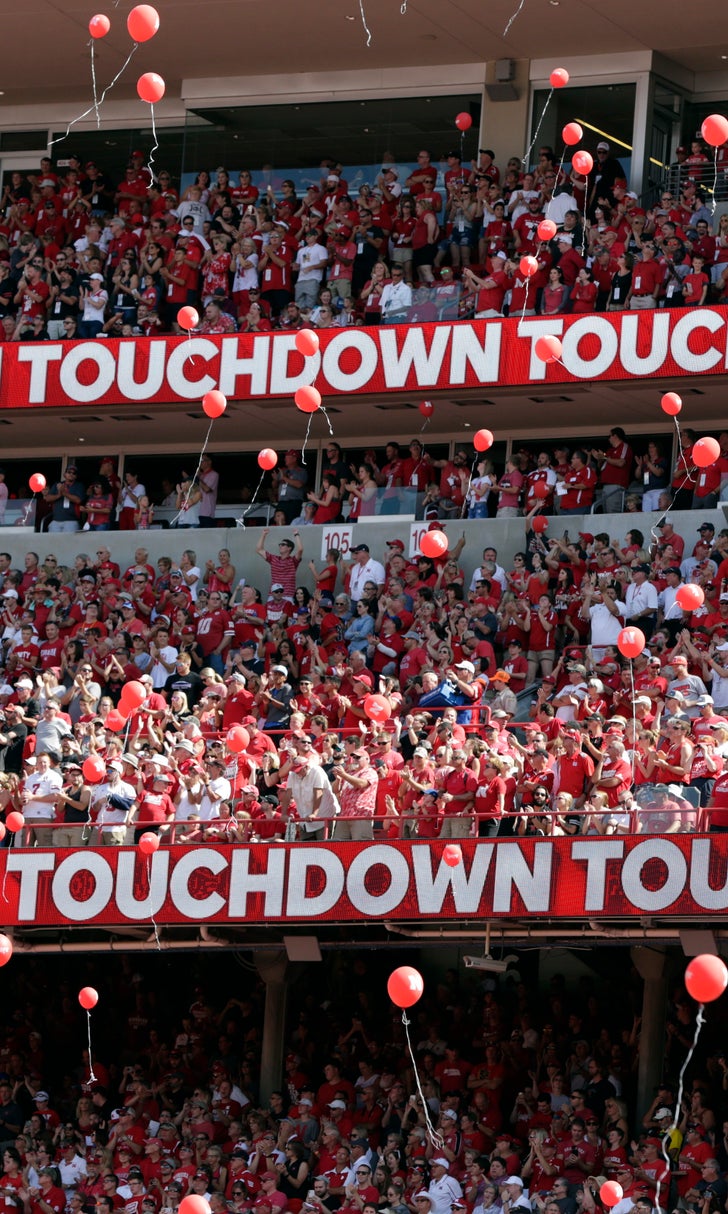 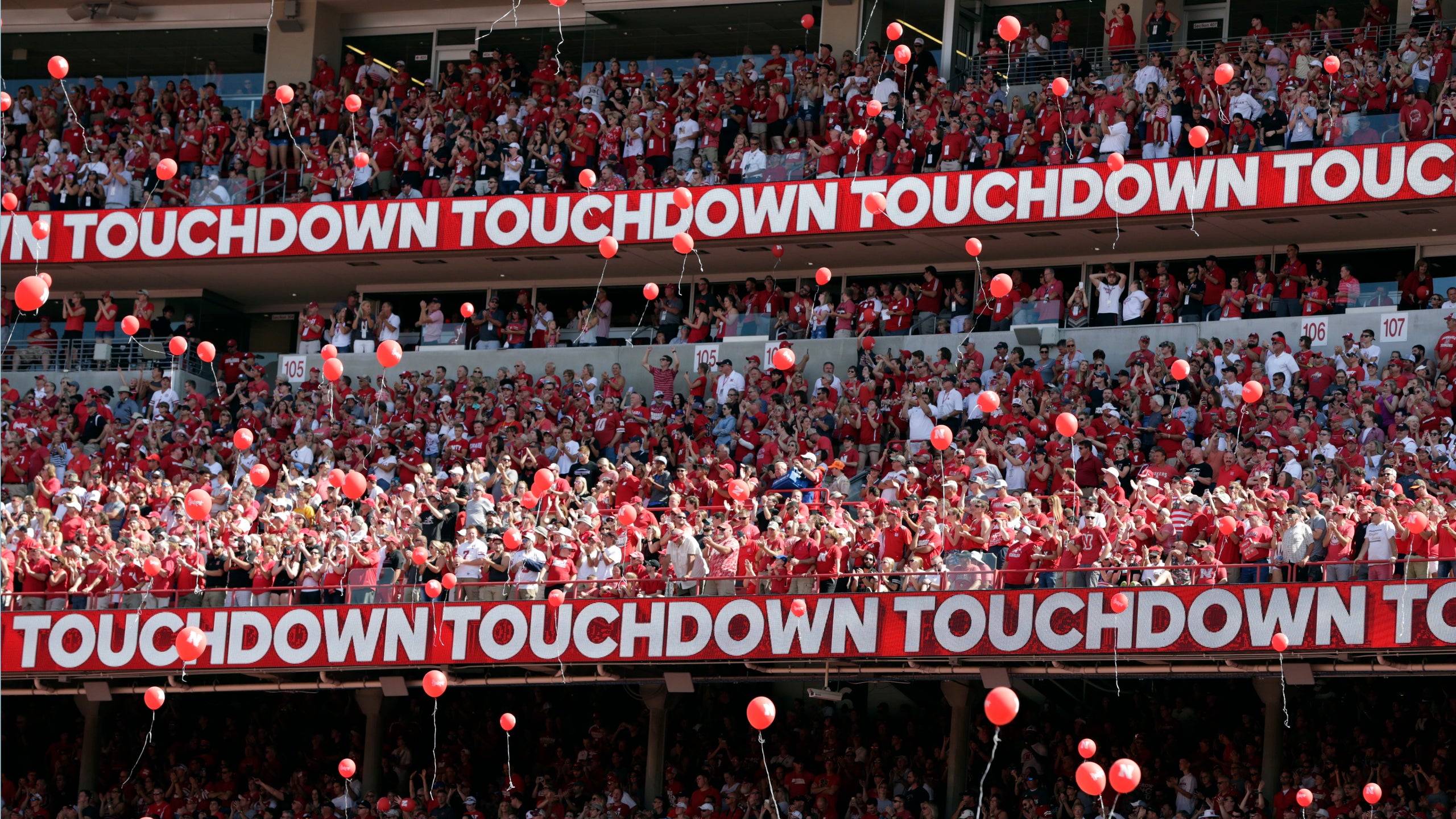 LINCOLN, Neb. (AP) — Just over half of surveyed students at the University of Nebraska-Lincoln said they want red balloons to keep soaring over Memorial Stadium after touchdowns, despite protests about the environmental impact.

Almost 52 percent of the roughly 3,800 students surveyed indicated they wanted to keep the tradition alive, the Lincoln Journal Star reported. Almost 43 percent argued the practice should end, while 6 percent said they didn't care.

The tradition to launch balloons after the football team's first touchdown began in the 1940s. The university now uses thousands of biodegradable balloons tied with cotton string to minimize the environmental impact.

Sophomore Brittni McGuire is president of Sustain UNL, a student-led environmental sustainability organization that led an education campaign about the balloon issue.

McGuire said the balloons still take years to decompose and are a threat to wildlife.

"If we take away the balloons, we'll still be celebrating touchdowns," she said. "We don't change the game, but we do save the water and the wildlife."

McGuire said the survey was part of a broader conversation about what students can do to address issues about the environment and climate change.

"We've grown up with the science, and we see it as a huge threat and something we have to deal with," she said. "My generation is thinking more about the future and the impact of our decisions now."

McGuire said that although students seemed in favor of the balloon tradition, two-thirds of survey respondents indicated a desire to ban plastic bags from campus vendors.

There have been other attempts to end the tradition, including a billboard campaign last year launched by Balloons Blow, a Florida nonprofit, which equated the tradition to littering. An Omaha man in 2016 sued the university to stop the balloon release.