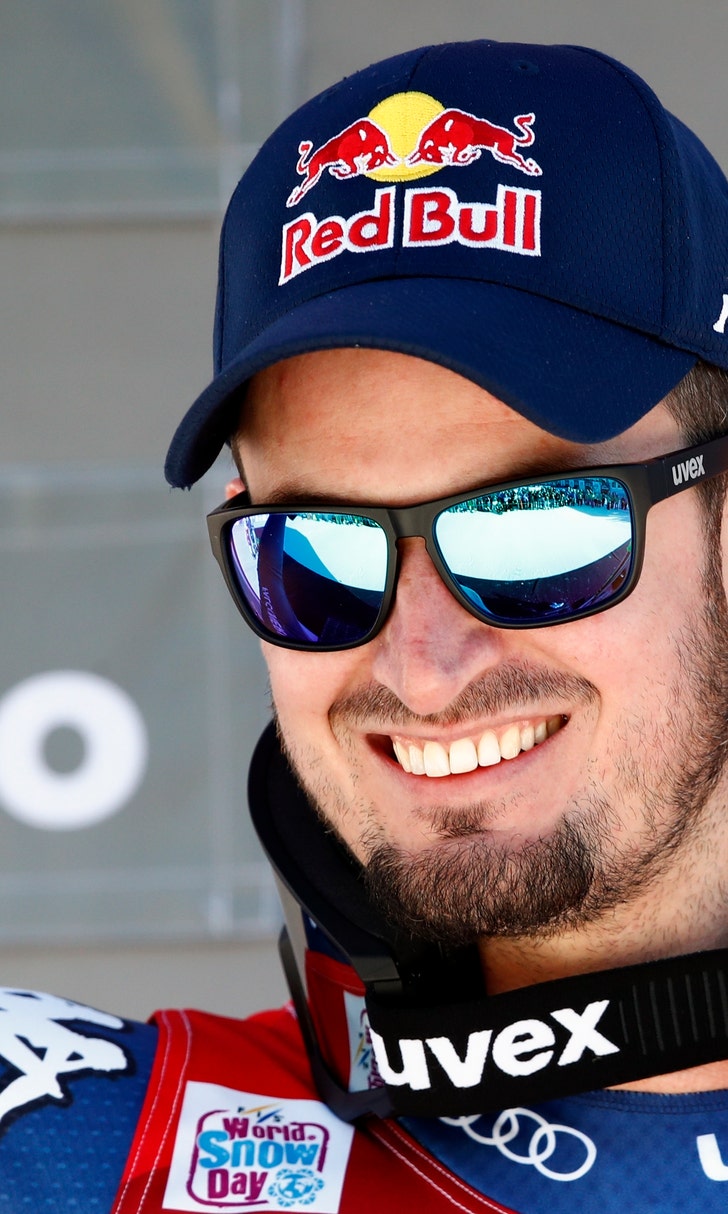 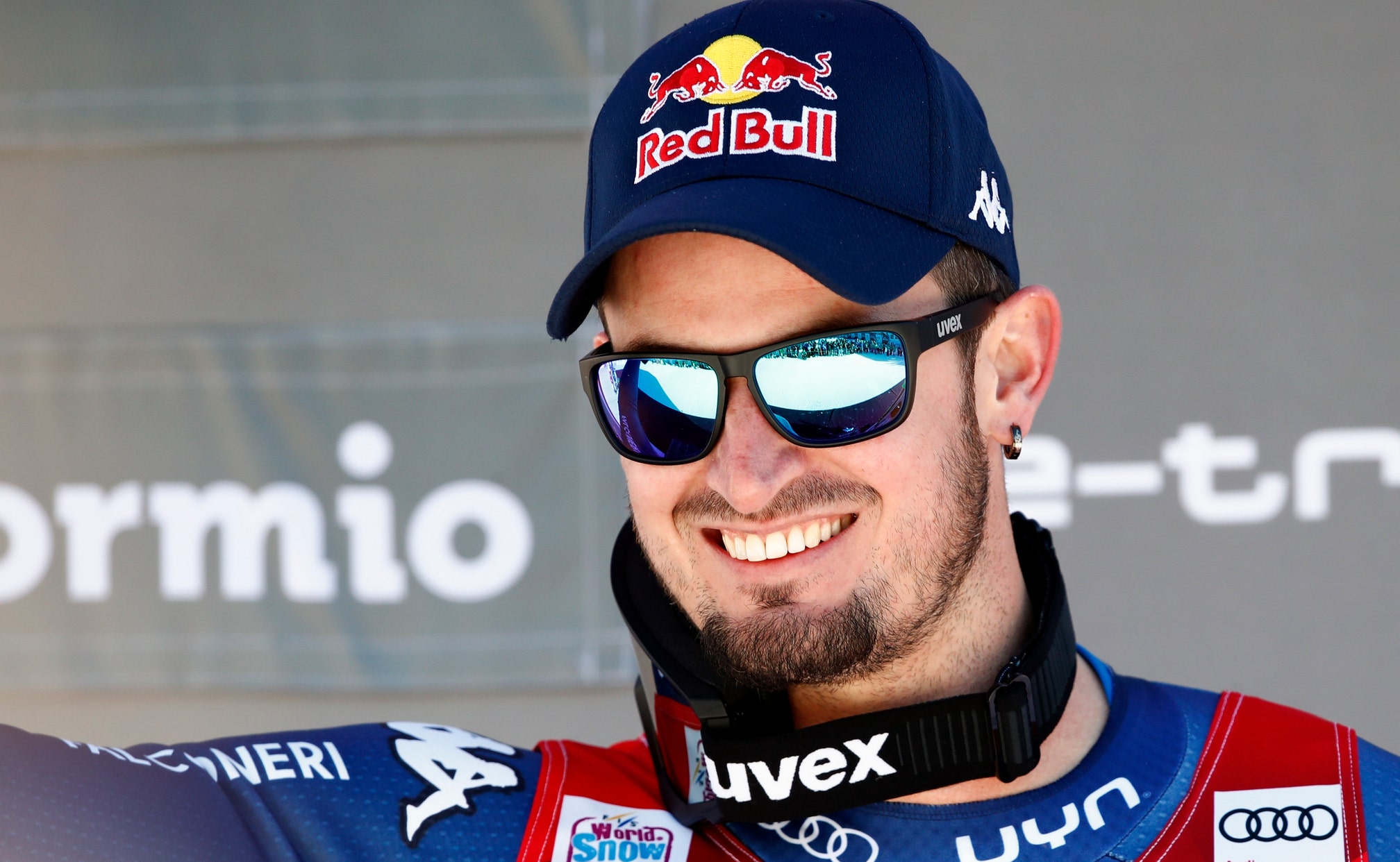 Super-G world champion Paris out for season with knee injury

VIENNA (AP) — Super-G world champion Dominik Paris will miss the rest of the Alpine skiing season after damaging his right knee in a training accident in Austria on Tuesday.

The Italian ski federation, FISI, said Paris tore his anterior cruciate ligament and fractured his fibula in a crash during super-G practice in Kirchberg.

“My season ends here. Unfortunately, while I was sliding, the inside ski took too much snow,” Paris said.

FISI said the speed specialist has returned to Italy, where he was set to consult the federation's medical staff in the next few days to decide on his treatment.

Paris was preparing for Friday's World Cup super-G race in nearby Kitzbuehel, the classic resort where he has earned four of his 18 career wins.

Paris is currently trailing leader Feuz by 16 points in the season-long downhill rankings and fourth in the overall World Cup standings.