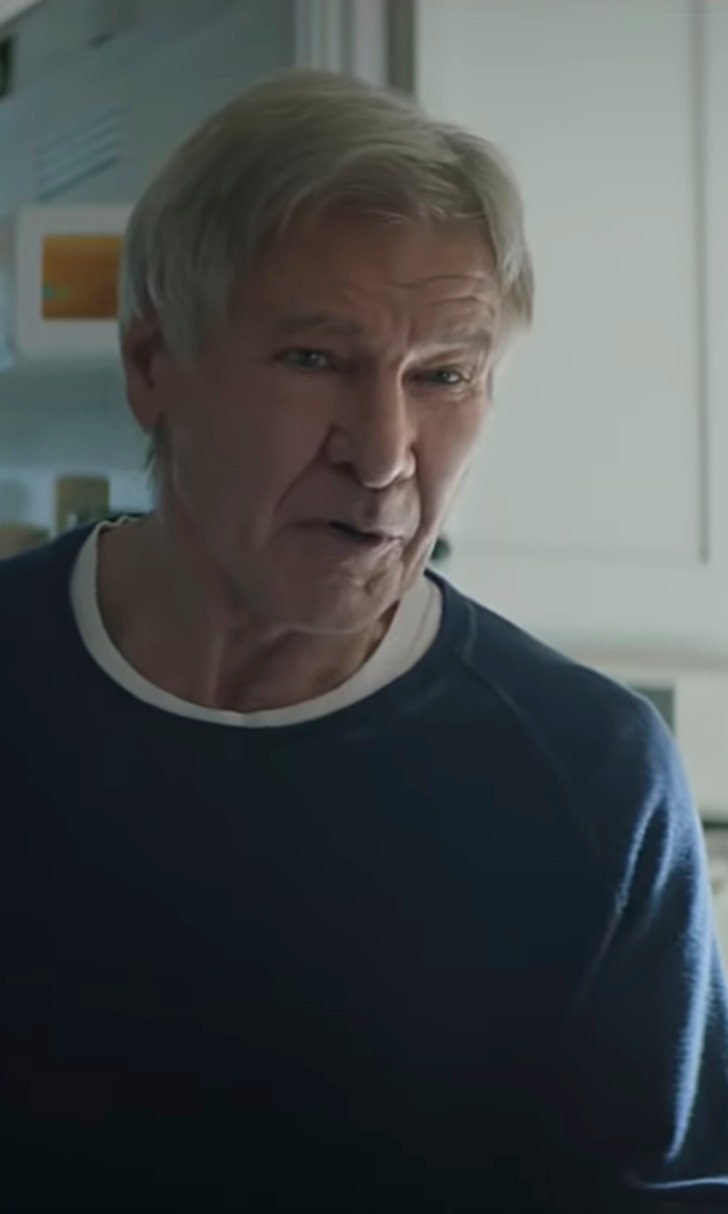 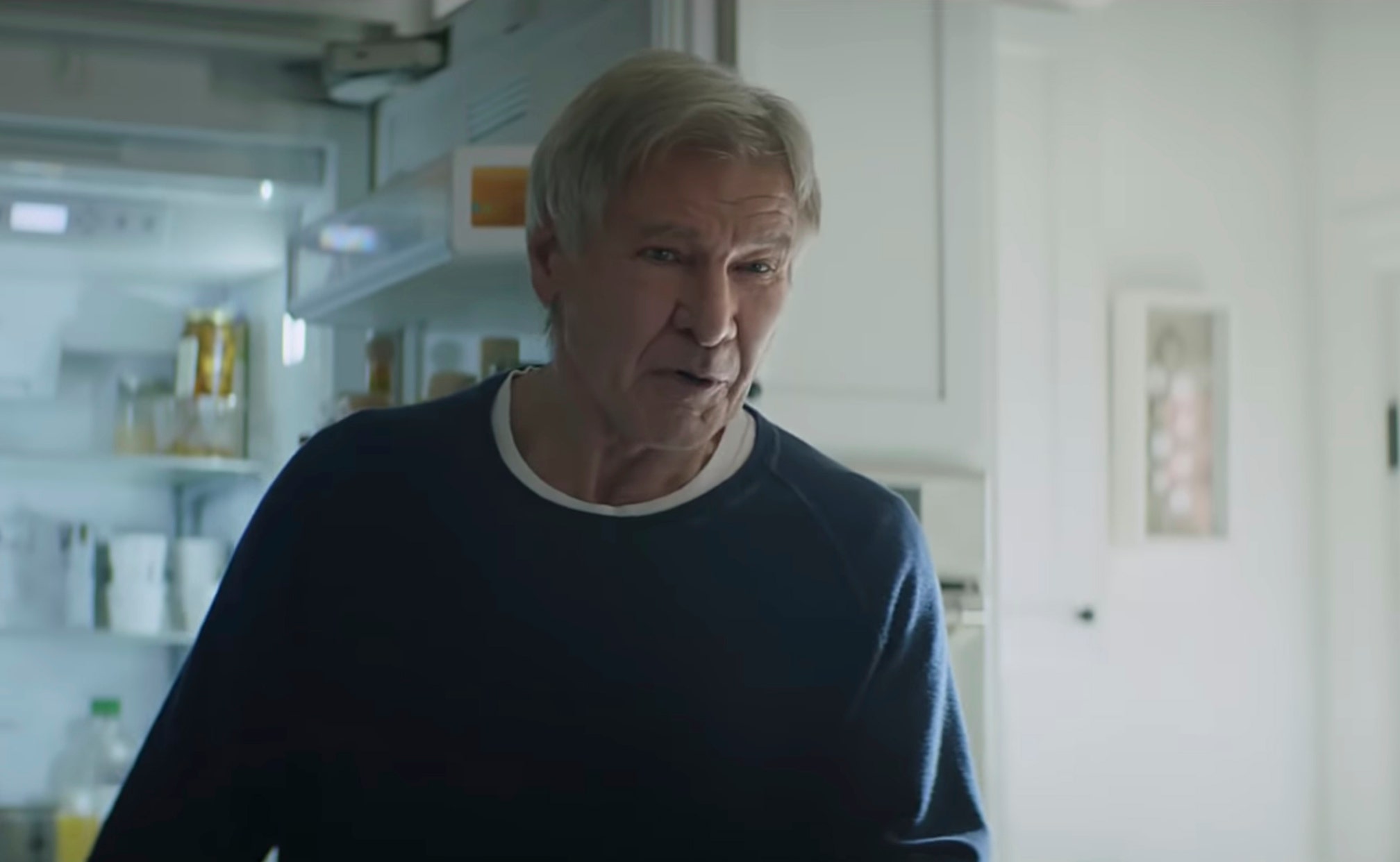 NEW YORK (AP) — This year some of the Super Bowl ads that grabbed the greatest buzz were surprises, like Bud Light's "Game of Thrones" teaser. Other crowd-pleasers focused on humor, like Amazon's take on celebrity product testers.

While the New England Patriots bested the L.A. Rams on Sunday in Atlanta during Super Bowl 53, brands were also winning and losing off the field. Some spots, like Google's ad about its translation service, charmed many viewers. But others like Mint Mobile's ad about "chunky milk" fell flat.

The Amazon ad was an early crowd pleaser when it was released well ahead of the game. Harrison Ford, Forest Whitaker and other celebrities test out rejected Amazon products that feature its Alexa digital assistant, such as a talking electric toothbrush and a dog collar.

Bud Light's crossover with Game of Thrones was a hit because it came as such a surprise. What started out as the "Bud Knight" in a jousting tournament morphs into a promo for the next "Game of Thrones" season.

"It was somewhat confusing at first," said Mark DiMassimo, chief of ad agency DiMassimo Goldstein. "But it was super engaging and fun and surprising."

To tout its partnership with Water.org, which helps provide clean water to the developing world, the beer maker shows two 1990s icons giving up their signature drinks for a philanthropy-supporting brew. "The Dude" — a Jeff Bridges character from "The Big Lebowski" —forgoes his White Russian, while Sarah Jessica Parker's Carrie Bradshaw from "Sex and the City" eschews her cosmopolitan. The 1990s nostalgia was a hit with viewers.

Hulu kicked off the evening's surprises during the first break with an ad that started out like Ronald Reagan's 1984 campaign ad "Morning in America." But it was soon revealed to be a teaser for the next season of "The Handmaid's Tale." ''Wake up America, morning's over," a voiceover stated.

"It was a great misdirect and great placement," DiMassimo said.

An ad promoting its Google Translate service pointed out that although "words can hurt and sometimes divide," the most translated words in the world are "How are you," ''Thank you" and "I love you."

Kim Whitler, marketing professor at the University of Virginia, said the ad was an example of how the night's "most powerful ads focused on unity, positivity and commonality."

Another heart-tugger was Microsoft's ad showing a disabled child talking excitedly about the fun he had using an adaptive Xbox controller designed for players with mobility limitations.

"It combined true emotion, great storytelling, and relevant product innovation with an insight about their category (gaming) as a great equalizer," DiMassimo said.

The wireless provider was trying to stand out from larger rivals Verizon, T-Mobile and Sprint. But the "gross-out" route may not have been the way to do it.

The ad compares Mint Mobile's $20-a-month wireless plan with "chunky milk," then it shows a fake ad with a family drinking the unappetizing beverage. A mint-colored cartoon fox says the milk is "not right," but Mint Mobile's plan "is right."

"The ad could be confusing. People might just remember that Mint's pricing is 'not right,'" said Northwestern University marketing professor Tim Calkins.

Turkish Airlines created a trailer for a six-minute short directed by Ridley Scott, known for directing Apple's iconic "1984" ad. It was the storied director's first return to the Super Bowl in decades. But some viewers took to Twitter to express confusion over what exactly the ad was trying to promote.