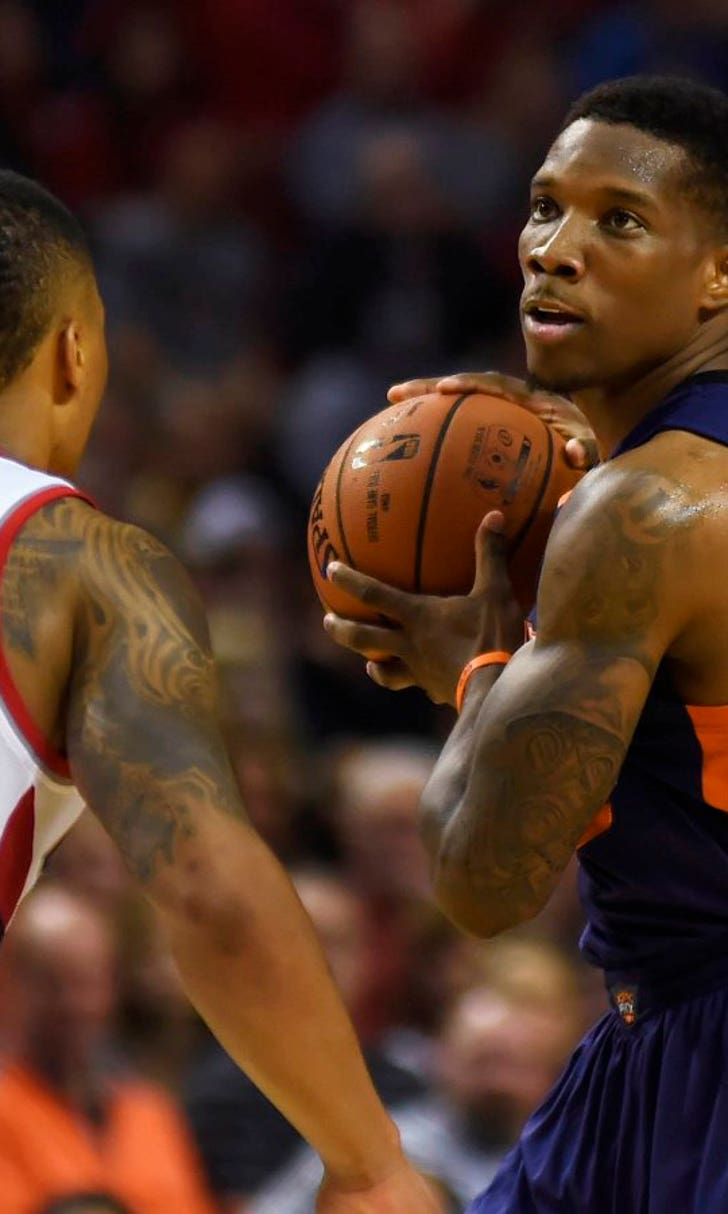 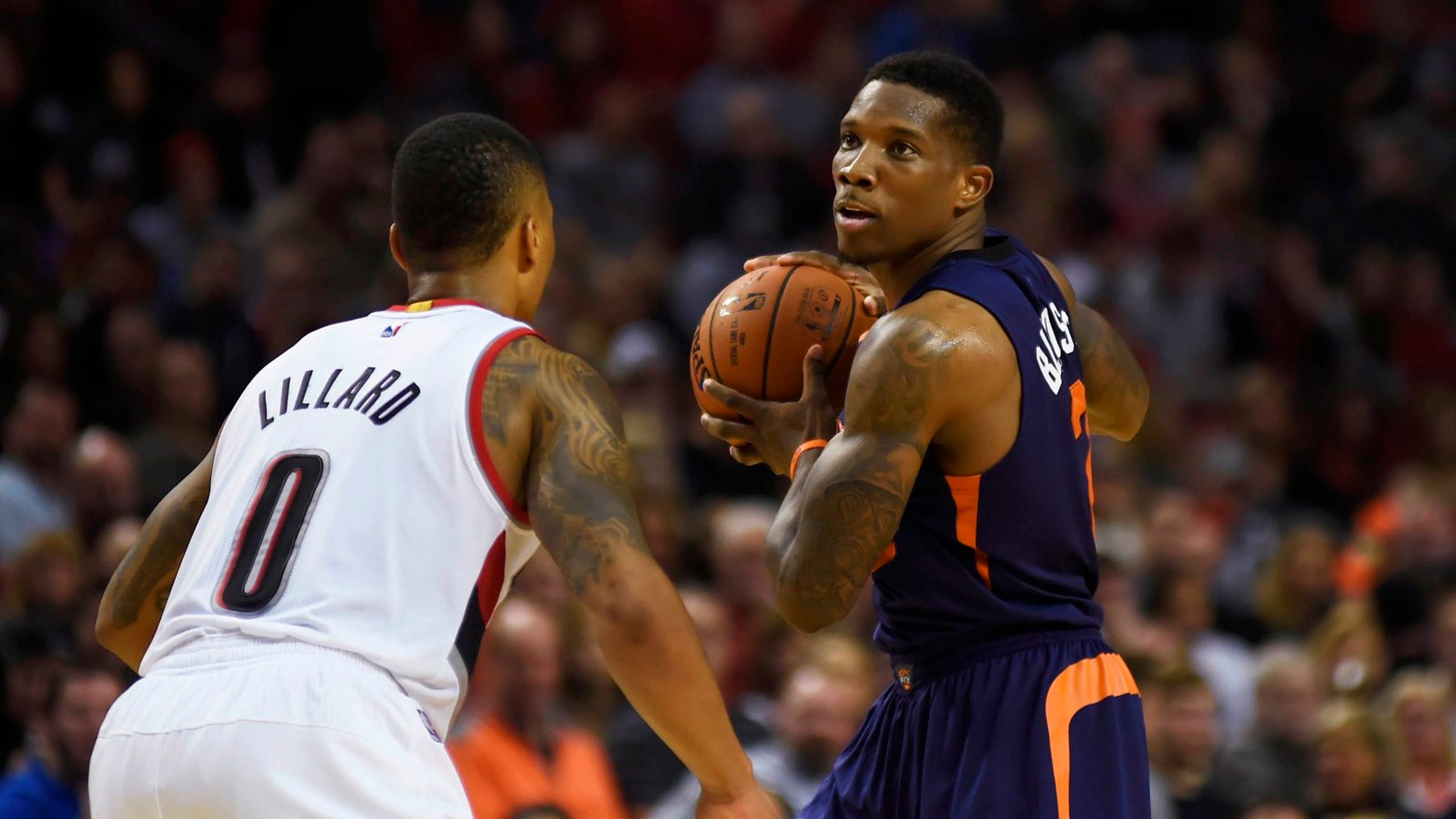 Suns' Bledsoe feeling it as he prepares for former team 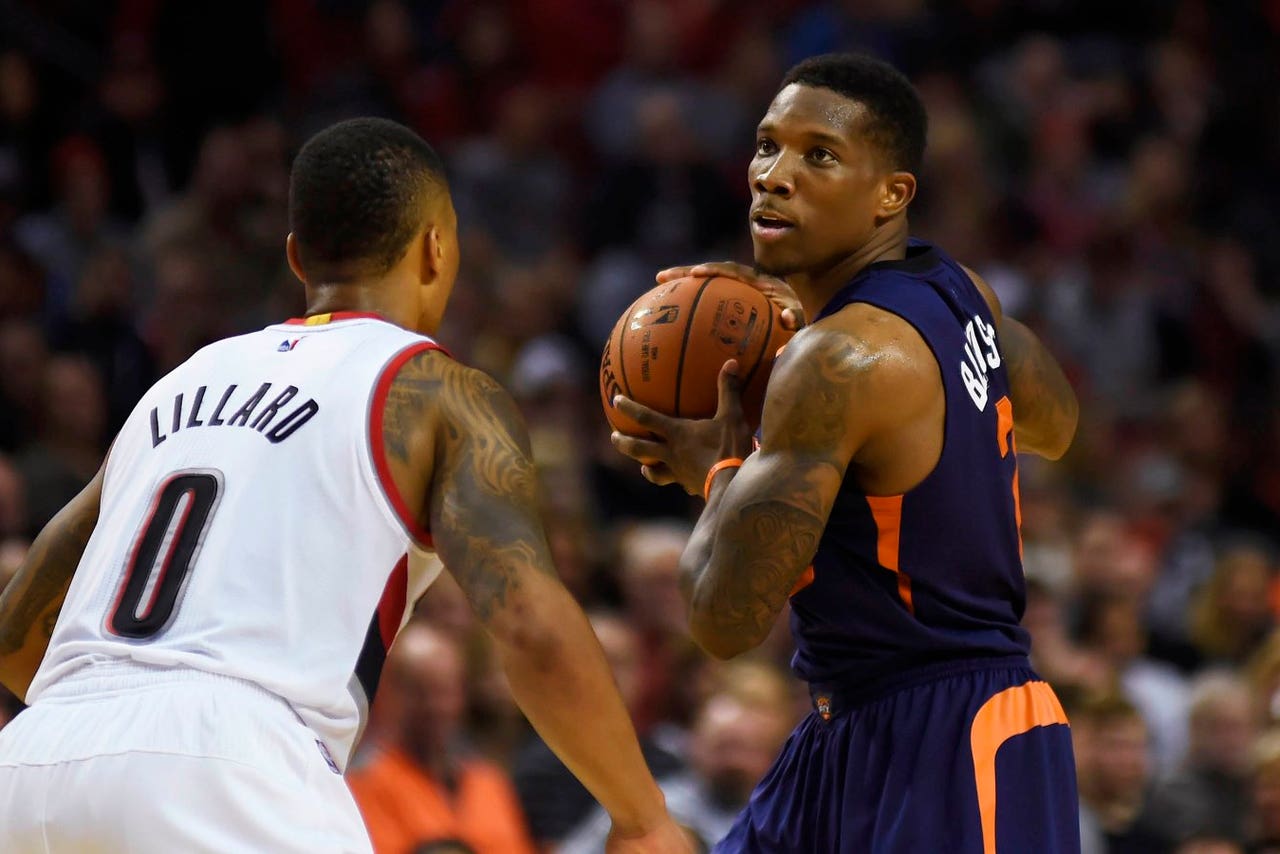 After a disappointing opening night, Eric Bledsoe came out firing in back-to-back games against the Trail Blazers over the weekend.

Here are Bledsoe's highlights from Saturday:

Now Bledsoe leads the Suns against a much tougher opponent -- and a familiar one -- when Phoenix visits the L.A. Clippers late Monday night.

Bledsoe played his first three NBA seasons with the Clippers. In six games against them the past two seasons, Bledsoe shot 41 percent (20 percent from 3-point range) and averaged 12.7 points, 4.7 rebounds and 8.2 assists.

Which Bledsoe will show up at the Staples Center on Monday?