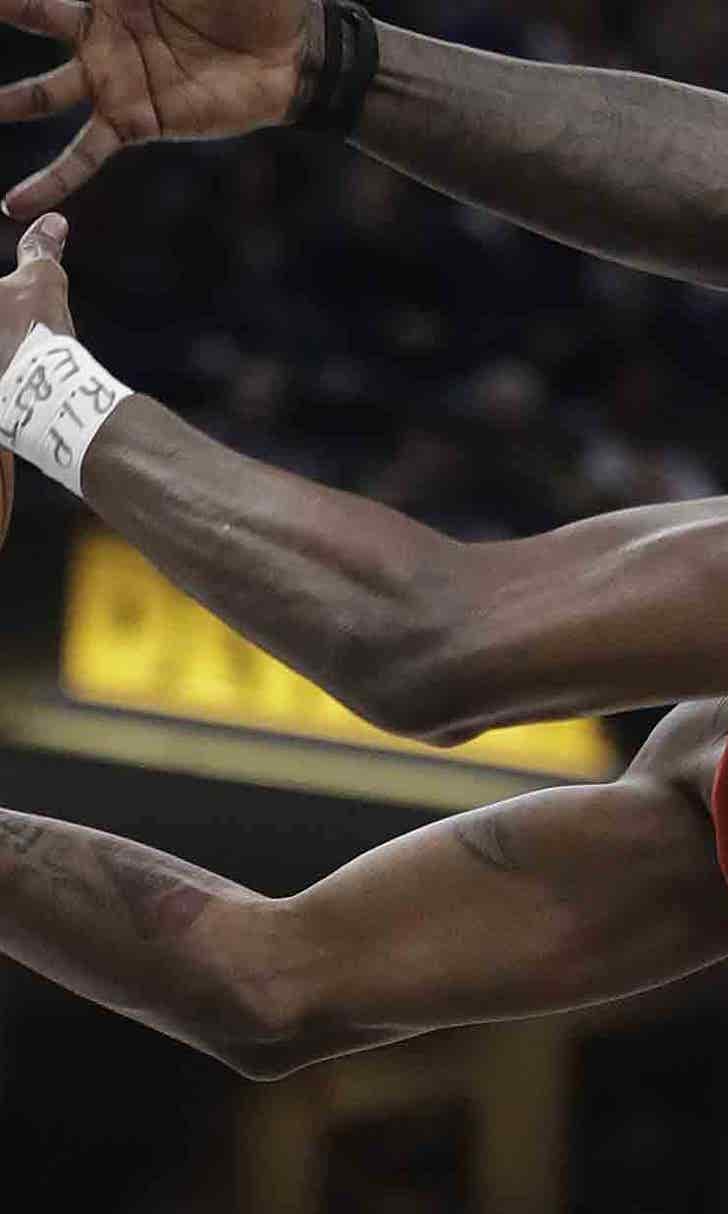 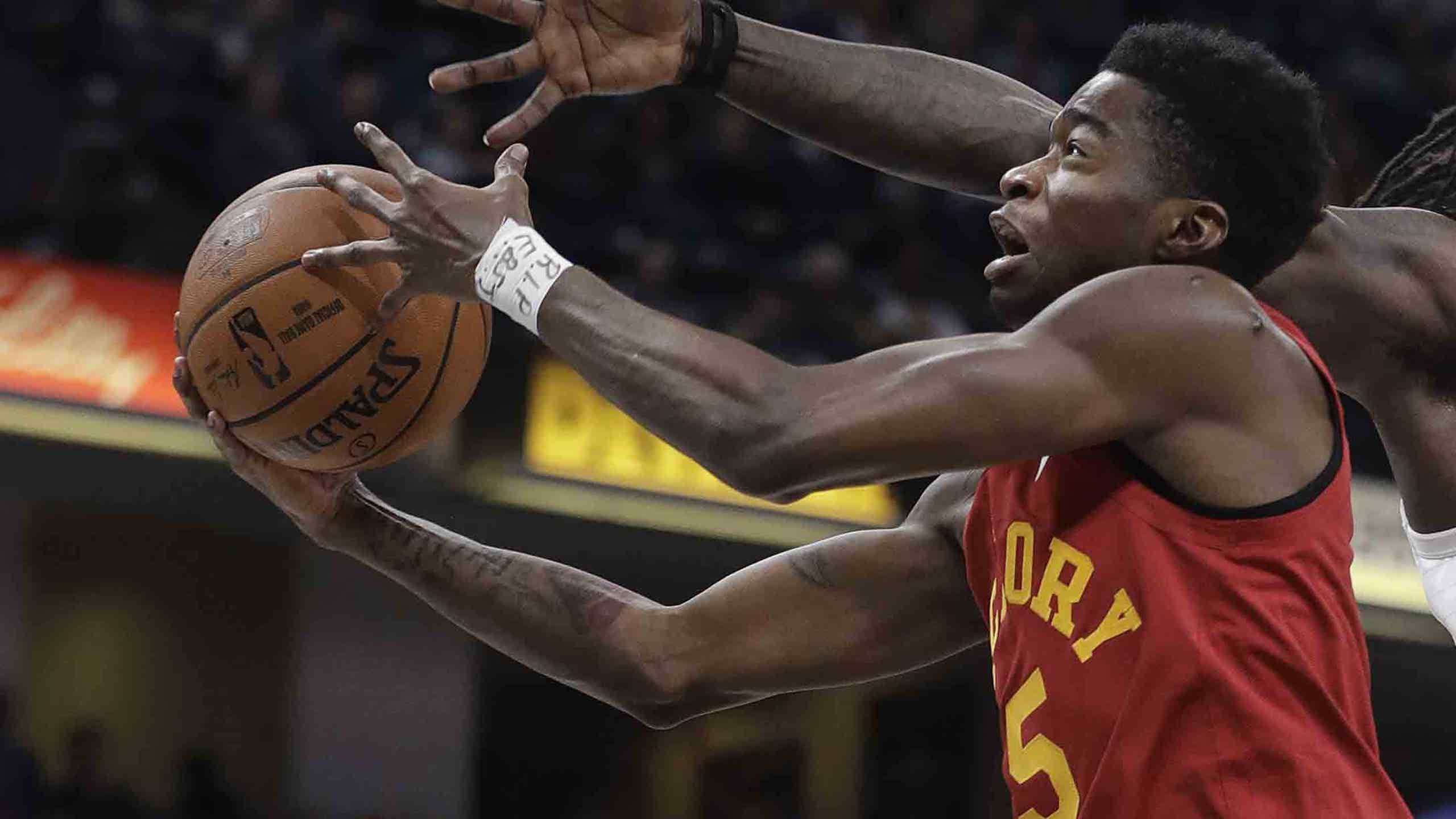 Sumner is here to stay with the Pacers after new deal 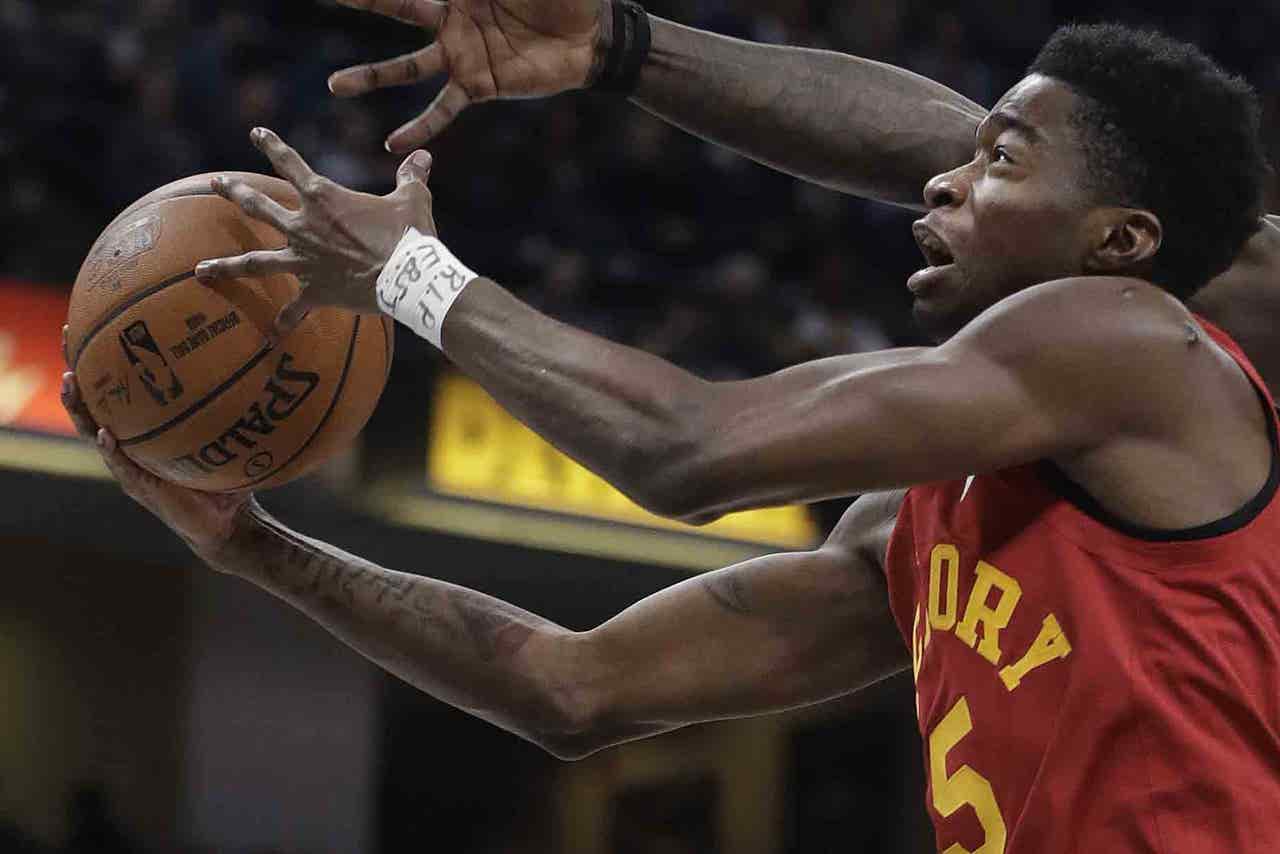 There will be no more trips to Fort Wayne for Edmond Sumner this season as the second-year guard signed a new deal with the Pacers on Monday.

Sumner, who signed a two-way deal before last season, will be a mainstay with the Pacers, though terms of the deal have not been released by the team.

Eastern Conference, Central Division
share story
those were the latest stories
Want to see more?
View All Stories
Fox Sports™ and © 2021 Fox Media LLC and Fox Sports Interactive Media, LLC. All rights reserved. Use of this website (including any and all parts and components) constitutes your acceptance of these Terms of Use and Updated Privacy Policy. Advertising Choices. Do Not Sell my Personal Info