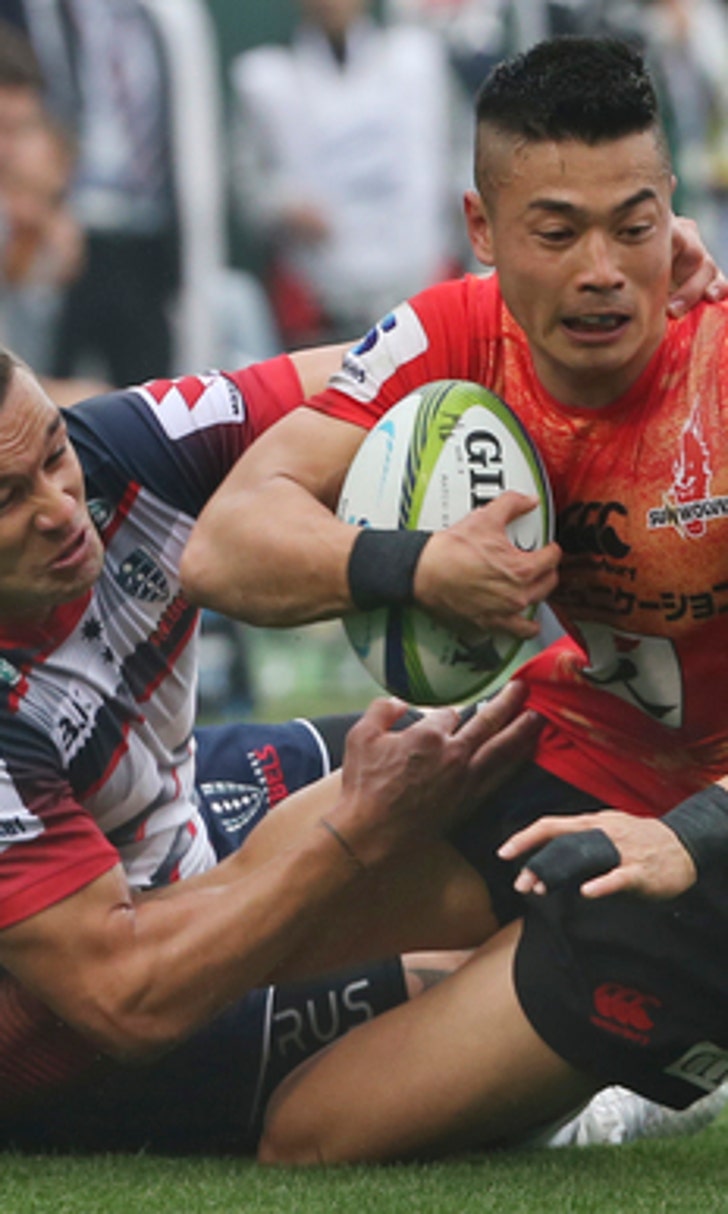 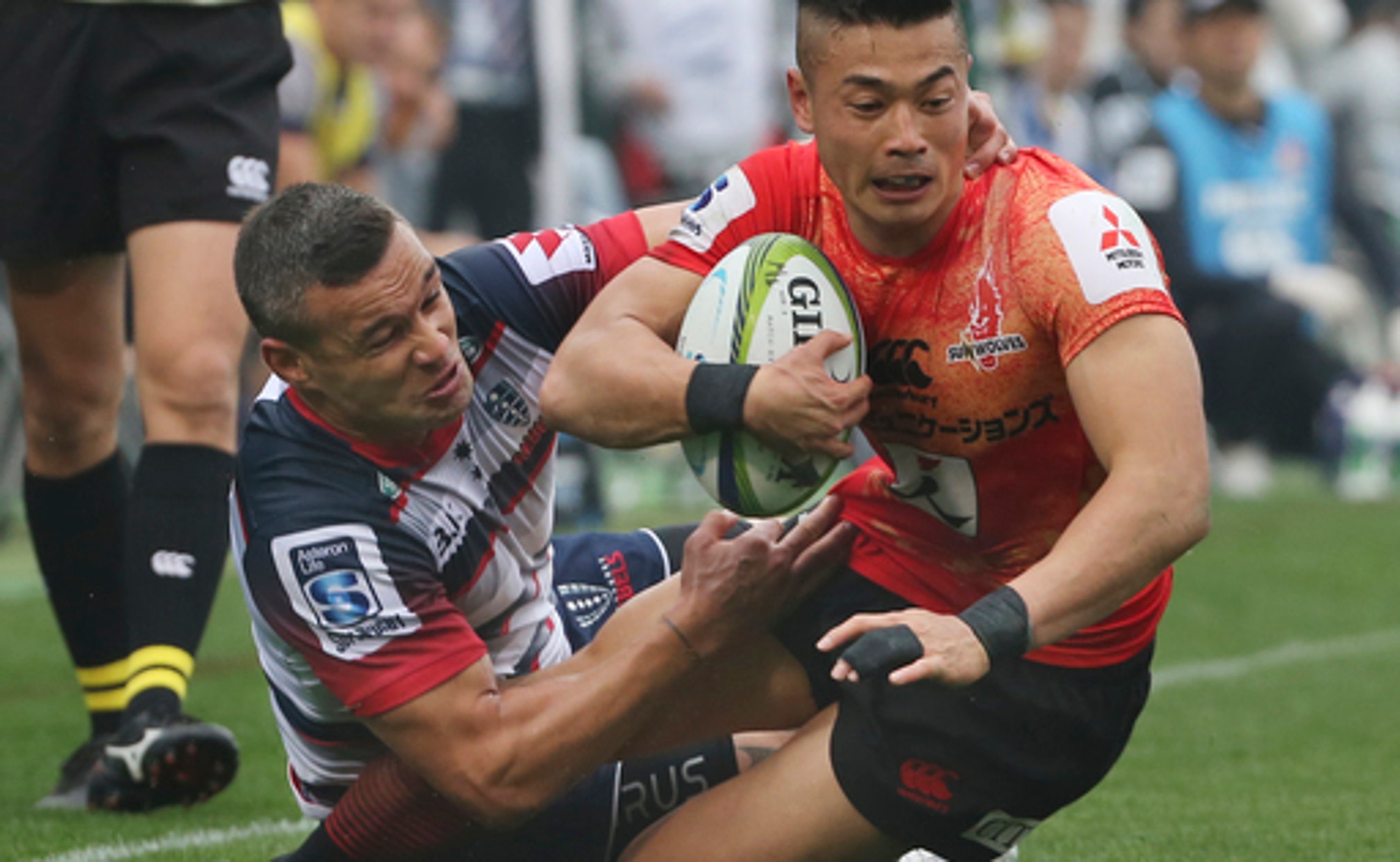 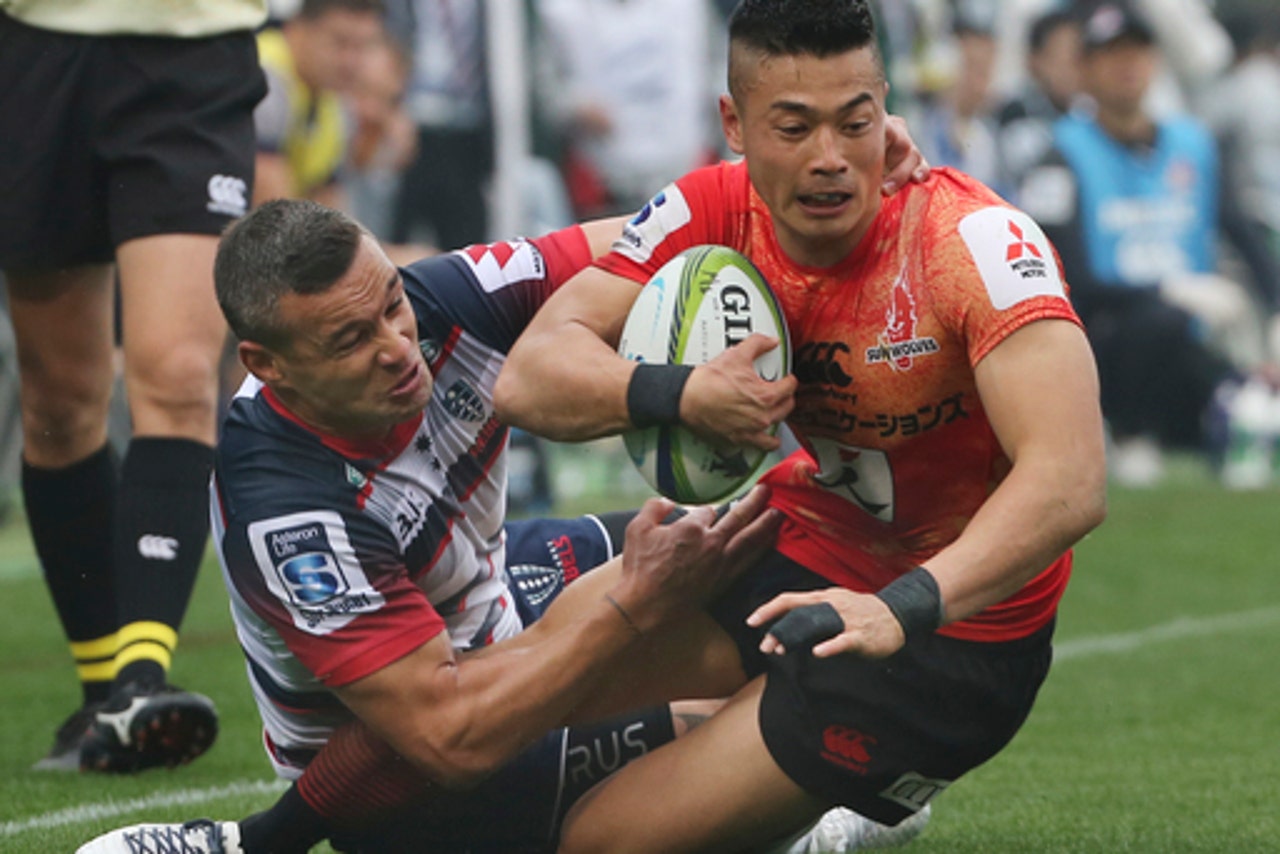 CAPE TOWN, South Africa (AP) The Stormers made the most of Josh Mann-Rea's sending off as they ran in two late tries to beat the ACT Brumbies 31-11 in one of six Super Rugby games spread across five countries on Saturday.

The Brumbies trailed by just five points when Mann-Rea was given a red card for throwing an elbow in the 64th minute, but the Stormers capitalized on his dismissal with tries by Dillyn Leyds and Vincent Koch consigning the visitors to their first defeat of the season.

''It was a disappointing finish to the game because we were right in it up until the red card,'' Brumbies captain Stephen Moore said. ''Our discipline wasn't good throughout the game.''

A conservative kicking game gave the Stormers a territory advantage in the first half, and Kurt Coleman's three penalties kept them in front despite Tevita Kuridrani setting up the Brumbies' only try with a line break and floated pass out wide to scorer Henry Speight.

Siya Kolisi extended the Stormers' narrow lead when he powered over 14 minutes after the break, but Christian Leali'ifano's two penalties kept the Brumbies in touch until Mann-Rea's moment of madness.

The result lifted the Stormers to second in the South African group, a point behind the Sharks, who are now the only unbeaten team after the competition's first four rounds.

The Lions are a further point back in third after flyhalf Elton Jantjies guided them to their third win in four games with an all-round performance.

Jantjies created two tries and scored a third as the Lions beat the Cheetahs 39-22 in a South African derby in Johannesburg. He also converted three of the Lions' five tries and slotted two penalties for a match haul of 17 points.

The hosts opened up a 31-3 lead shortly after halftime, putting them on course for a bonus point, but then had to weather a spirited fightback from the Cheetahs.

A piece of individual brilliance by wing Sergeal Pietersen sparked the Cheetahs revival, and further tries from Tian Meyer and Jacques Du Toit meant the Lions missed out on the bonus point, despite Corne Fourie's late score.

Jordy Reid ran in a try in the first half to help the Rebels take an 11-6 lead at halftime. Sunwolves kicker Tusi Pisi accounted for all their points with three penalty goals.

''The boys put in a real performance down our end, defending hard, and it really got us through in the end,'' Melbourne captain Sean McMahon said. ''The Sunwolves came out and really gave it to us the entire game.''

At Christchurch, New Zealand, winger Nemani Nadolo scored two tries and had a role in several others as the Crusaders beat South Africa's Kings 57-24.

Rookie flyhalf Richie Mo'unga scored his third try in as many matches and added four conversions and a penalty for 16 points. The Crusaders led 29-10 at halftime and went on to their 55th win against overseas teams in their last 58 home matches.

The Kings shook the Crusaders with a penalty to flyhalf Louis Fouche and an intercept try to Luzuko Vulindlu to take an early 10-0 lead.

At Brisbane, flyhalf Ihaia West kicked a penalty four minutes after time expired as the Auckland-based Blues came from 25-15 down in the last six minutes to draw 25-25 with Queensland, leaving the Reds winless after four matches. West also scored a first-half try for the Blues.

It was the second draw of the weekend after the Bulls and Sharks finished at 16-16 in Pretoria on Friday.

The Argentina-based Jaguares were set to play their first home match when they host the New Zealand-based Chiefs in the final match of the round at Buenos Aires, some 18 hours after the first match of the day began in Tokyo.