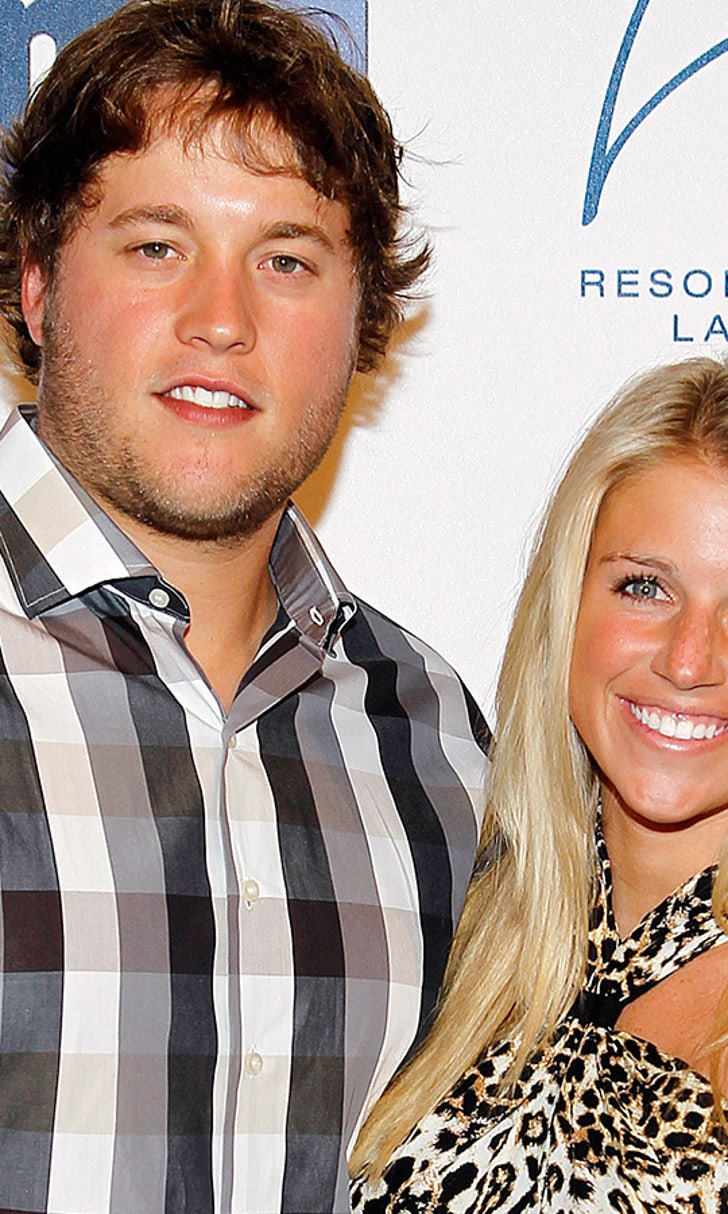 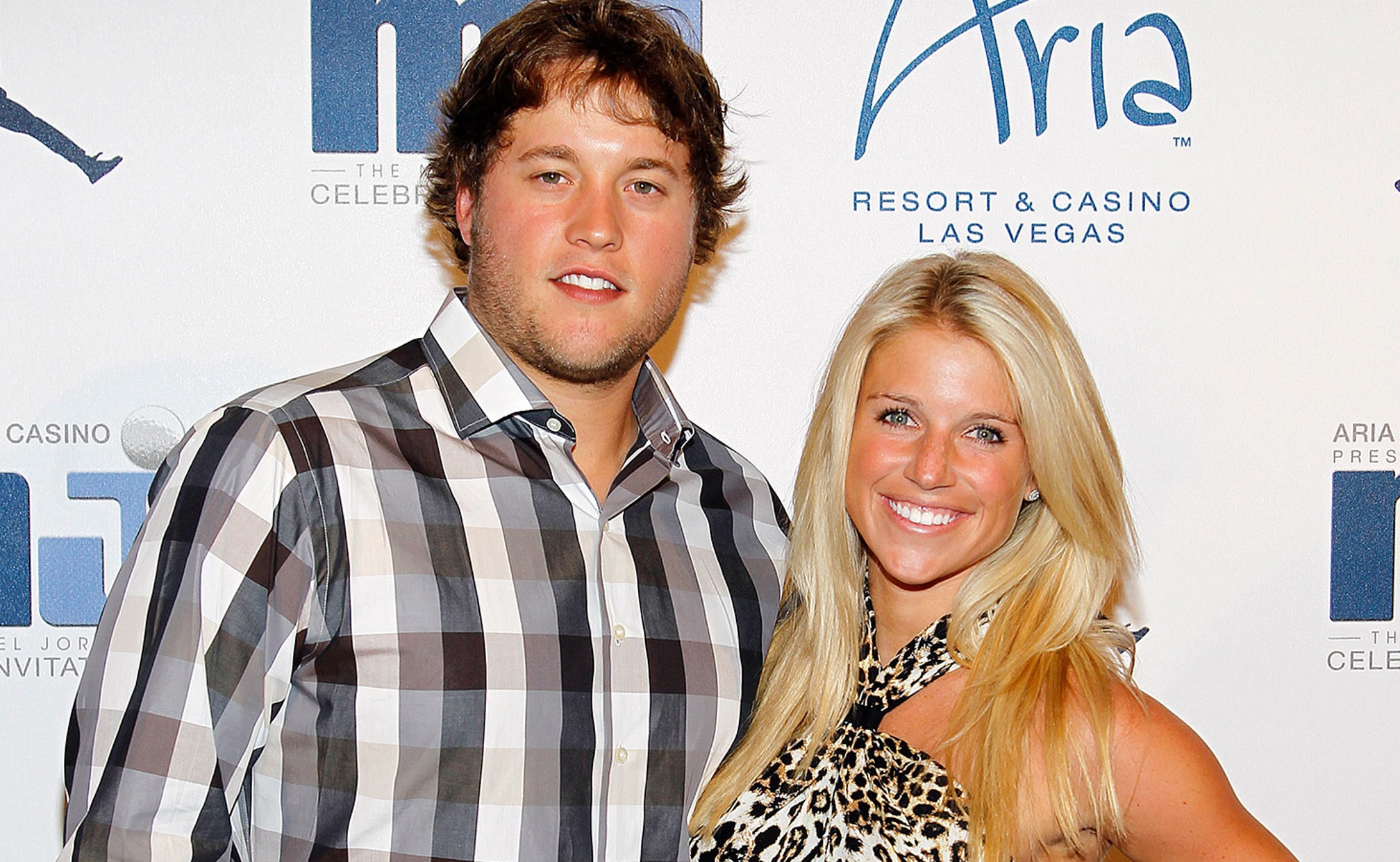 Stafford, fiancee go 'Between the Hedges' for engagement photos

Detroit Lions quarterback Matthew Stafford and his fiancee went "Between the Hedges" -- back to where they first met in college -- for their engagement photos.

A photo gallery was shot at Sanford Stadium in Athens, Ga., home of the Georgia Bulldogs.

It's the All-American story. Stafford was the school's handsome football star, and Kelly B. Hall the attractive blonde cheerleader.

The photos include Stafford carrying Hall over his shoulder while walking on the field and -- perhaps the best one -- the couple peaking over the top of the stadium's famous "hedges."

Stafford played for Georgia from 2006 through 2008 before getting selected No. 1 overall in the NFL Draft by the Lions.

Stafford and Hall were engaged last spring. She posted a photo on Instagram at the time that showed off her engagement ring while the two were eating ice cream.

There has been no formal announcement of the wedding date, but the photo gallery includes the following message: "Kelly + Matthew 04.04.15."

It appears to be an indication that they will be married on April 4, which is a Saturday.