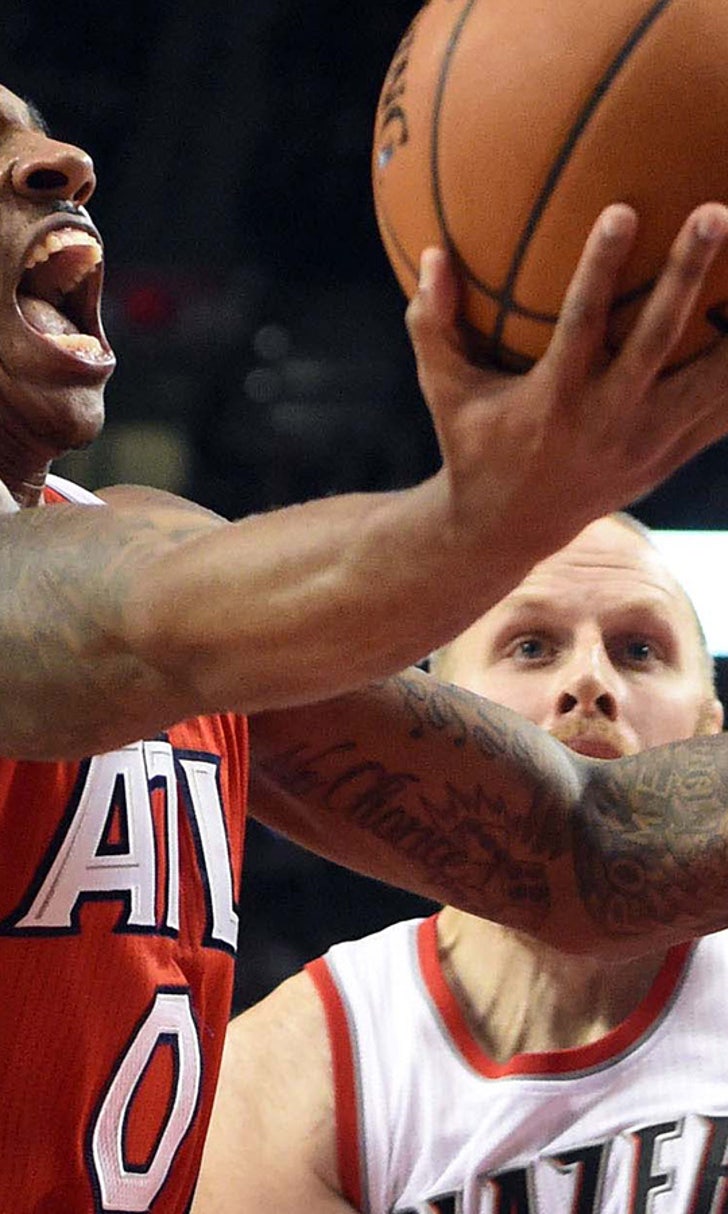 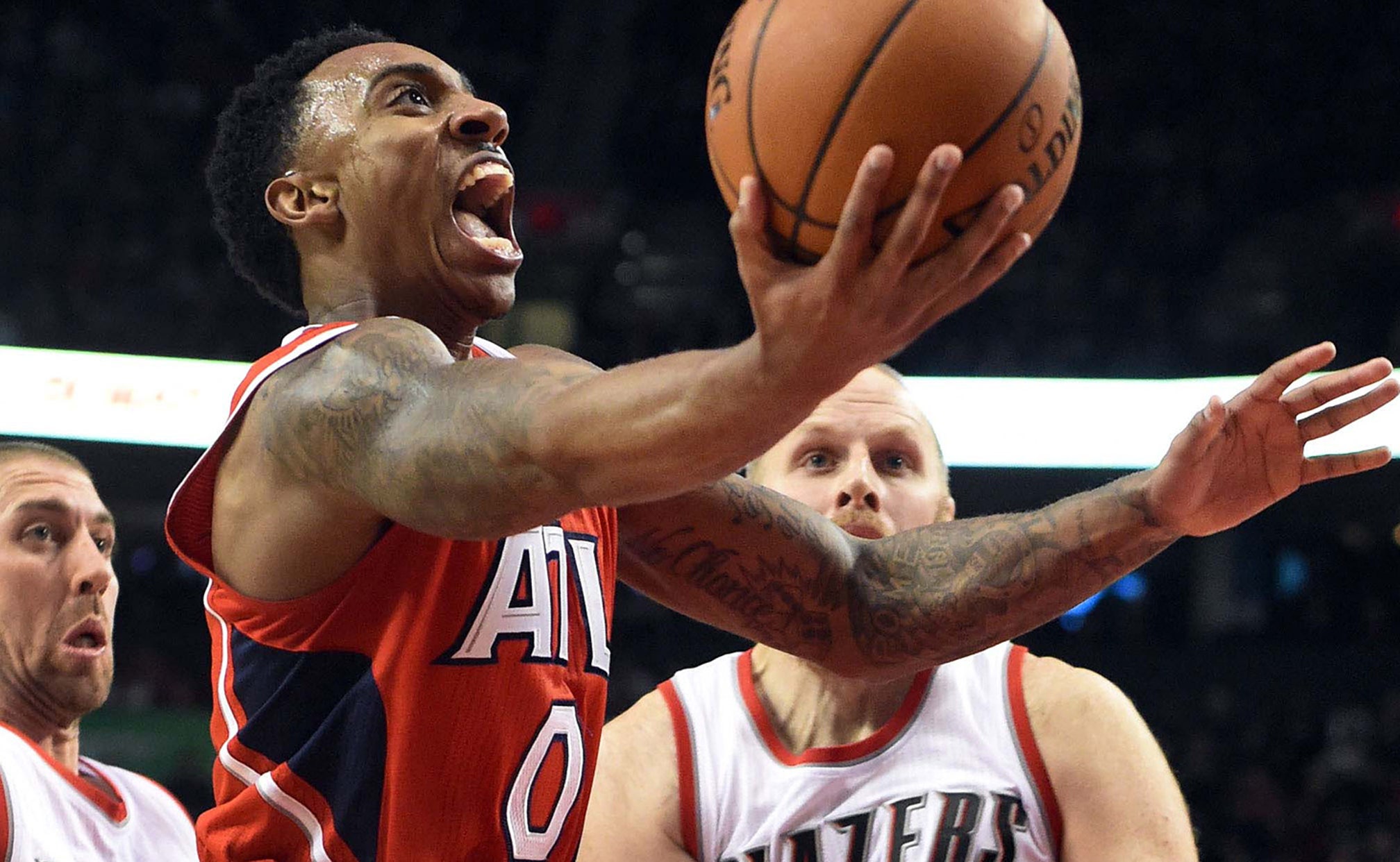 SportSouth to air Hawks vs. Wizards on Sunday, Jan. 11

SportSouth, the exclusive regional television home of the Atlanta Hawks, will now air the Southeast Division clash against the Washington Wizards on Sunday, Jan. 11 at 3:00 p.m. ET.

Currently on top of the Eastern Conference, the Hawks have won six straight and 20 of their last 22 games.

Sunday's game brings the network's total game count to 78 in the 2014-15 season. Starting next season, SportSouth will produce all locally-available regular season Atlanta Hawks games not selected by a national network as part of its new long-term television rights agreement signed earlier this year with the team.