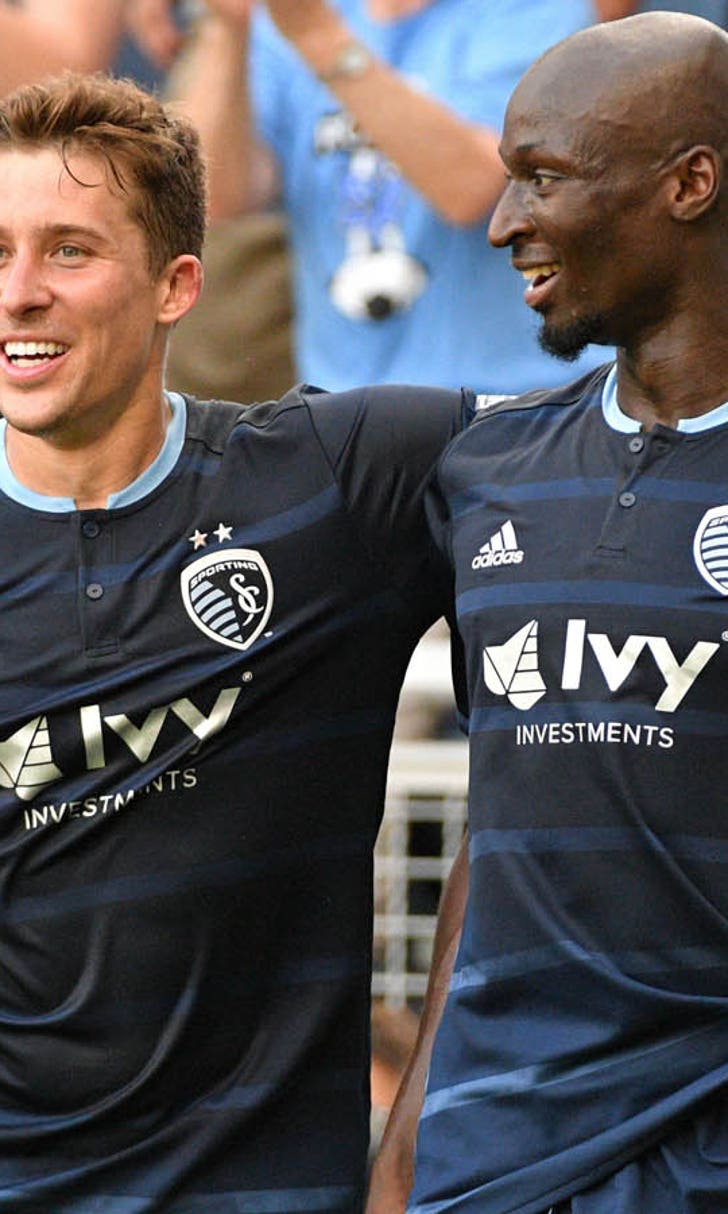 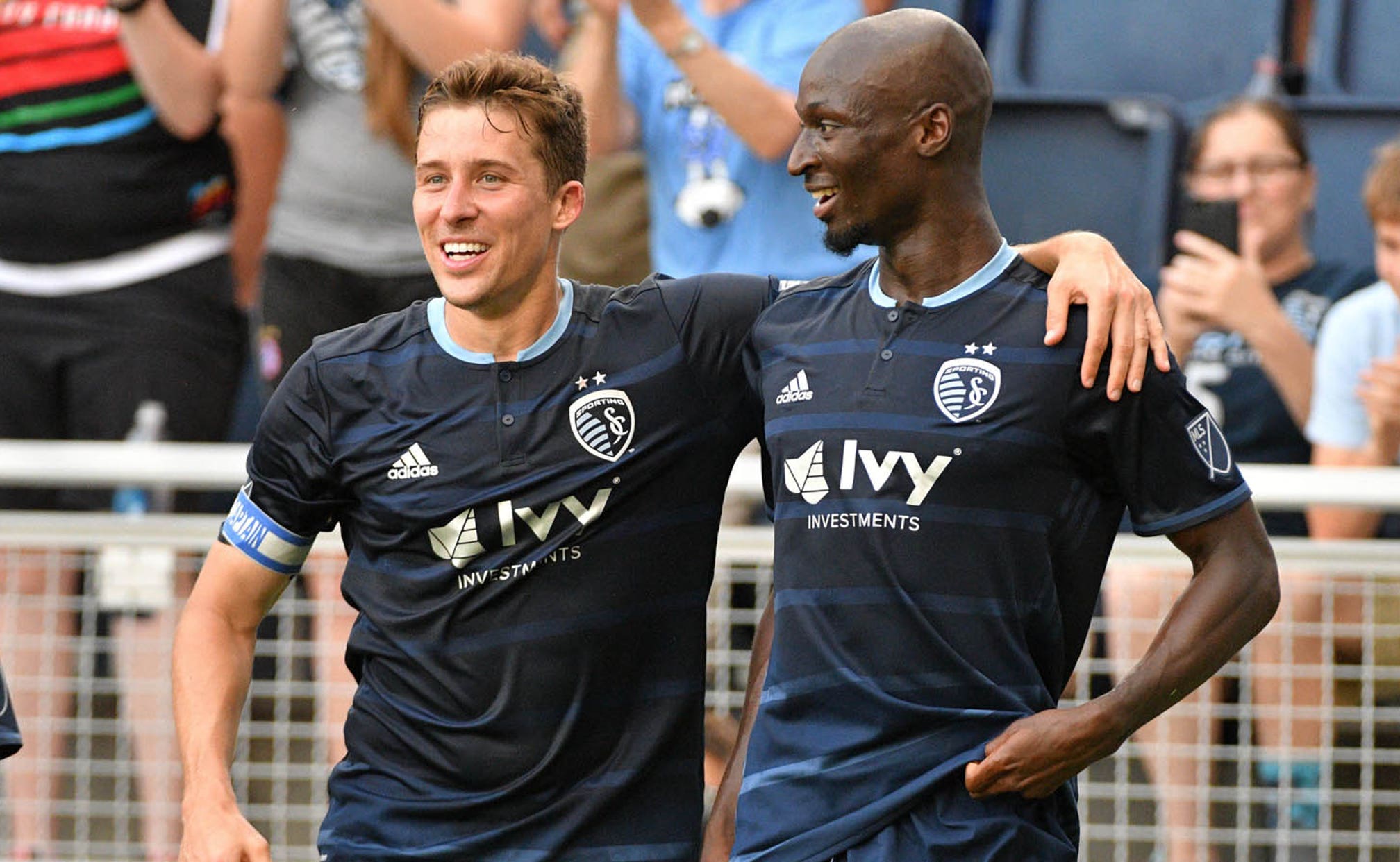 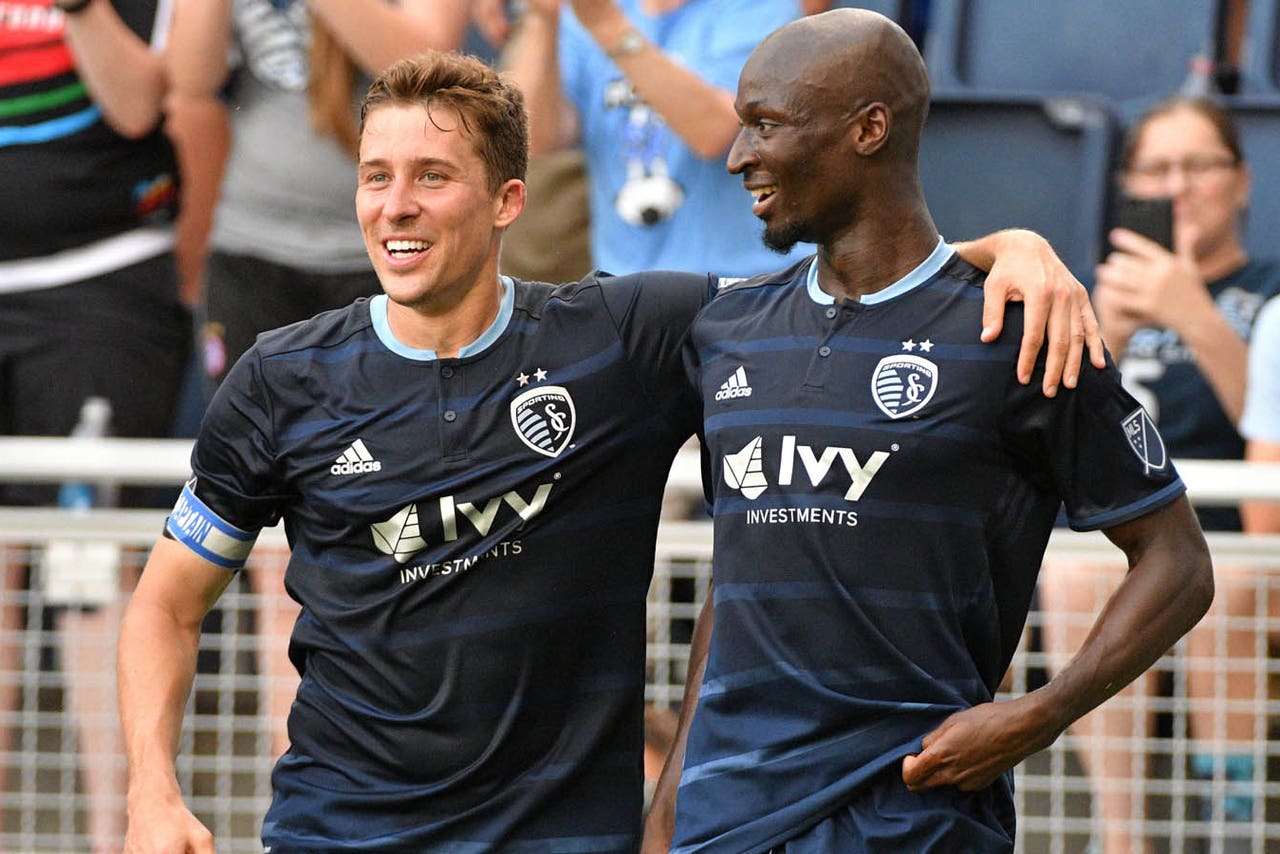 With playoff implications bouncing off the walls, Sporting Kansas City travels to Salt Lake City for the final match of the season against Real Salt Lake.

Sporting KC (12-8-13, 49 points) can finish anywhere from second to fifth place in the Western Conference while Real Salt Lake (12-15-6, 42 points) needs help to make the playoffs, even with a win.

Sporting finishes second in the West with a win and losses or ties by Portland and Seattle. If either of those teams win -- but not both -- Sporting KC finishes third with a victory. A loss or tie by Houston guarantees Sporting at least fourth place and the last knockout-round home match.

Sporting would have to hit the road in the knockout round with a loss or tie at Real Salt Lake and a Houston win.

All Sporting KC is focused on is Sunday's game at Real Salt Lake.

"I expect it to be a very difficult match," Sporting manager Peter Vermes said. "It's probably going to be fast and furious. They need to win, and we're in a position where if we get points, it puts in an opportunity to possibly have a home game. Both teams are fighting for something and I expect it to be a real battle." 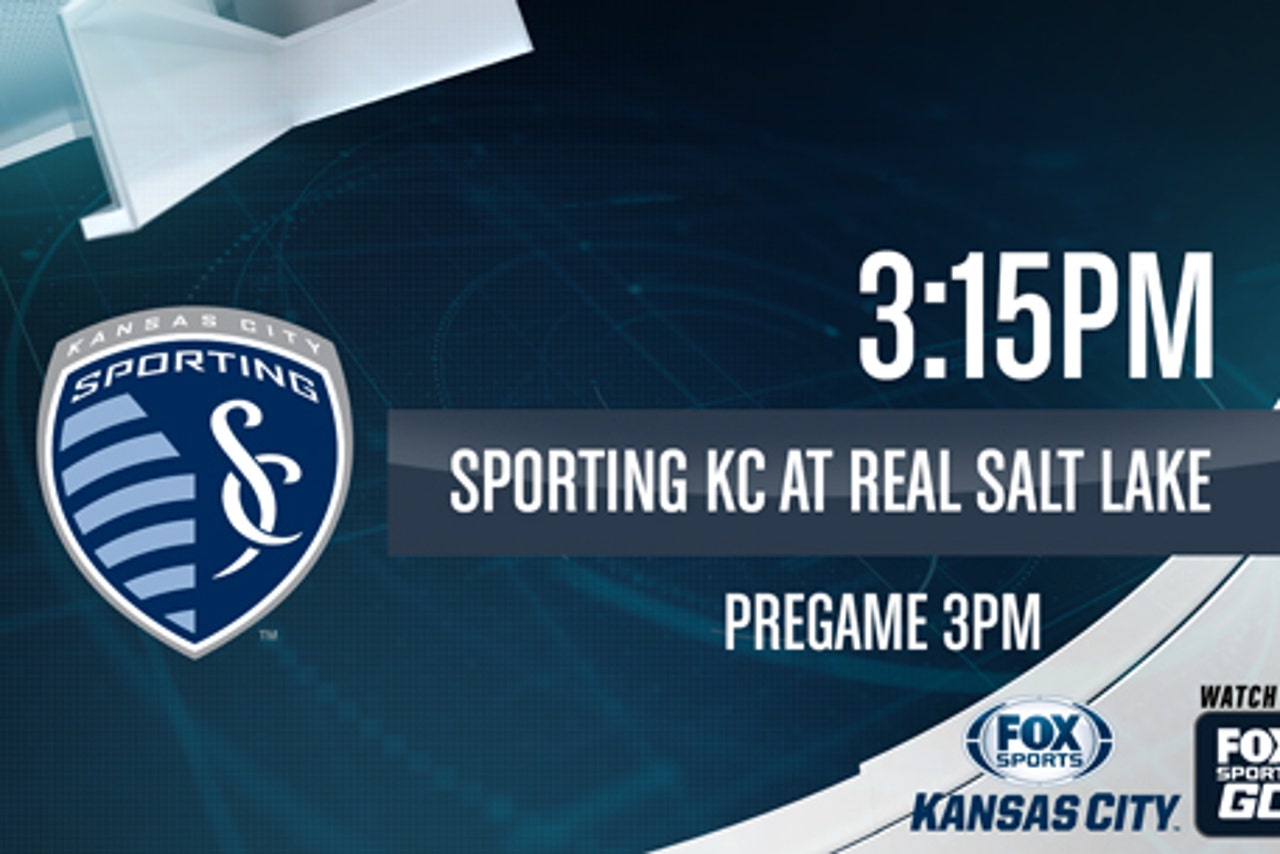 Real Salt Lake overcame a 5-12-2 start with seven wins and four draws in their next 13 matches. But RSL suffered a devastating 1-0 setback at the Colorado Rapids on Sunday, despite enjoying 72 percent of the possession and an unimaginable 30-2 edge in shots.

To make matters worse, right back Tony Beltran will miss Sunday's match, and possibly the playoffs, if RSL qualifies, with an undisclosed knee injury suffered early in that match.

"He got injured on a crap play in a crap environment," RSL coach Mike Petke said. "And I'm gutted for him because he's really hurt, very badly hurt. That's not the way it should have went down."

RSL has won four straight games at Rio Tinto Stadium while outscoring opponents 12-2. Midfielder Albert Rusnak ranks second in MLS with 97 chances created, and his seven goals and 13 assists are both team highs. Forward Joao Plata is the only MLS player to rank in the top six in both chances created (79) and shots (95), while forwards Jefferson Savarino and Luis Silva have combined for 12 goals since the start of July.

Sporting KC owns a defense that is among the best in MLS history. The club has conceded just 27 goals through 33 matches, and a shutout on Sunday would tie an MLS record for fewest goals conceded in a 34-game regular season.

Center backs Matt Besler and Ike Opara are MLS Defender of the Year candidates, while right back Graham Zusi's 56 chances created are three shy of the league's single-season record among defenders.

Goalkeeper Tim Melia will miss his third straight match for Sporting KC with a hamstring strain. The possibility of a bye, which goes to the top two spots in the conference, would be very beneficial to SKC.