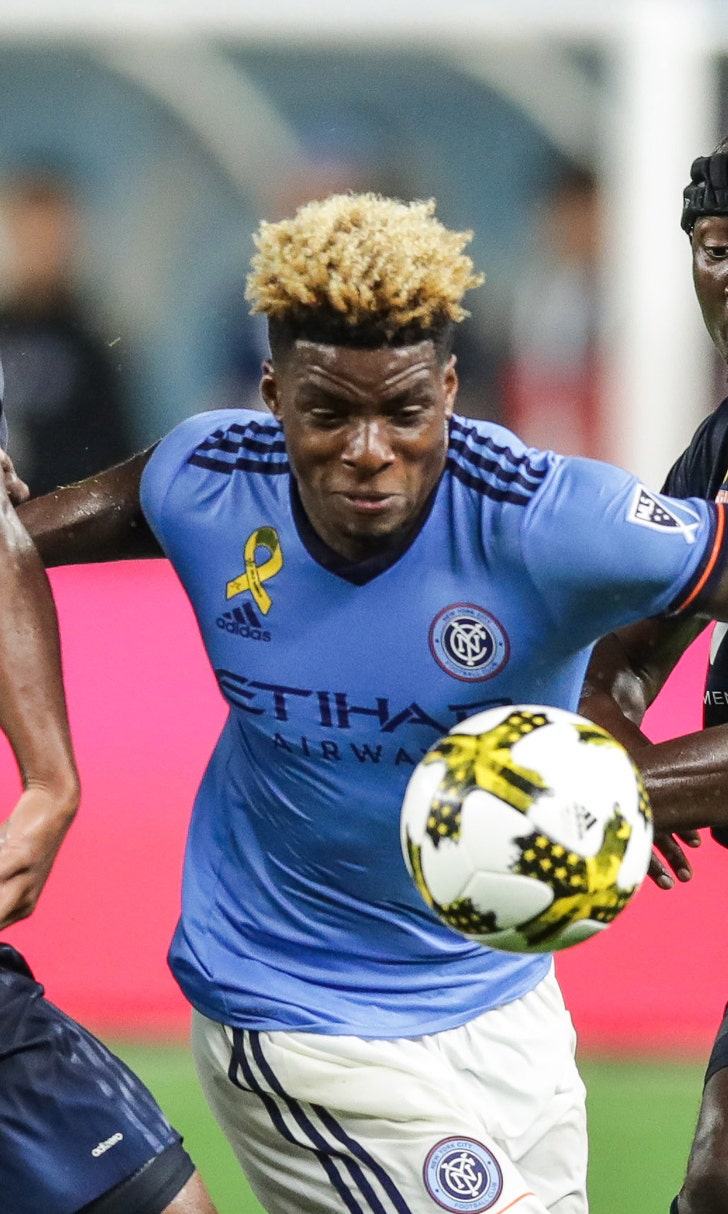 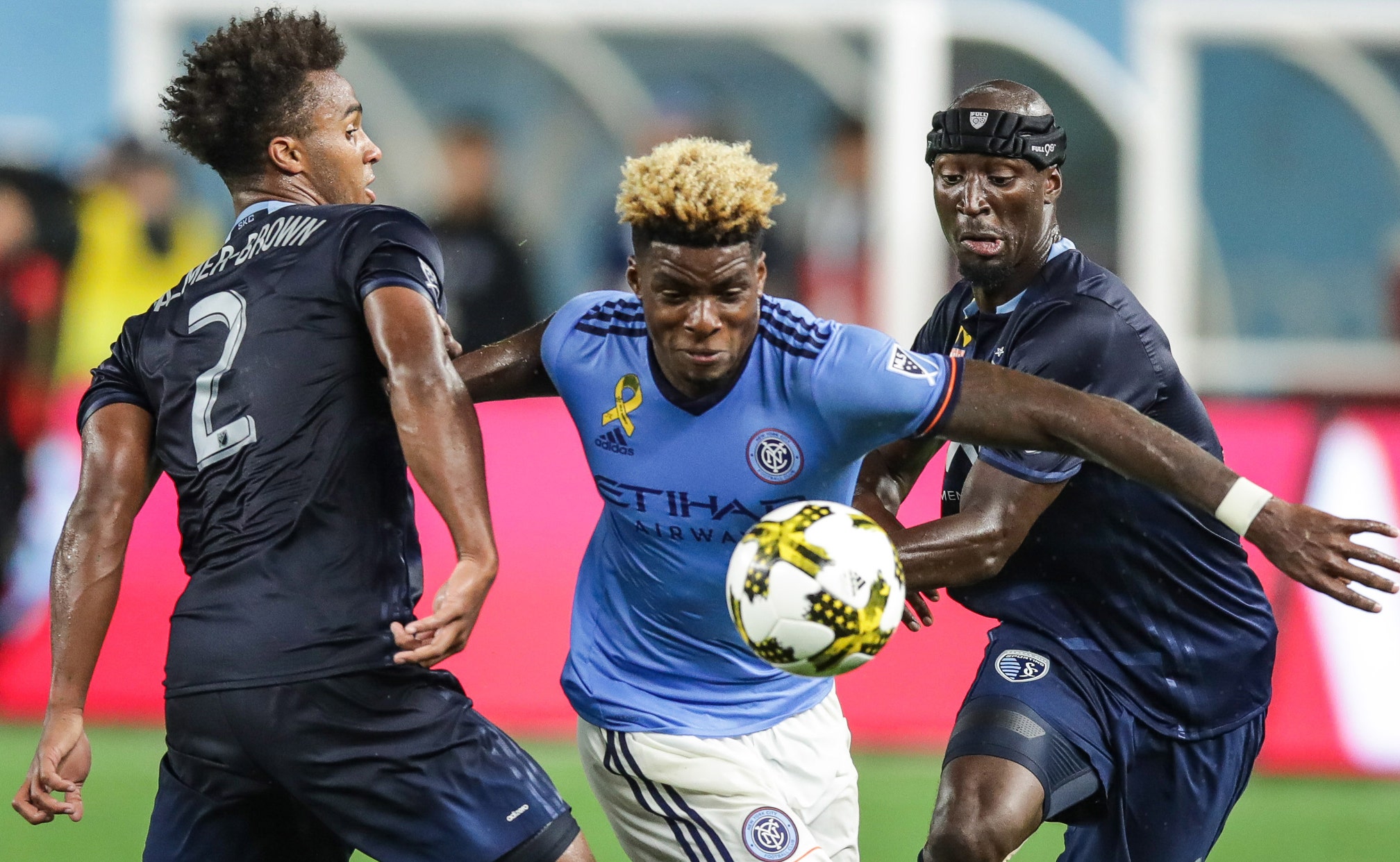 previous story
The 313: Broncos keep rowing along
next story
Twins draw level with Angels in wild card race with win over Rays 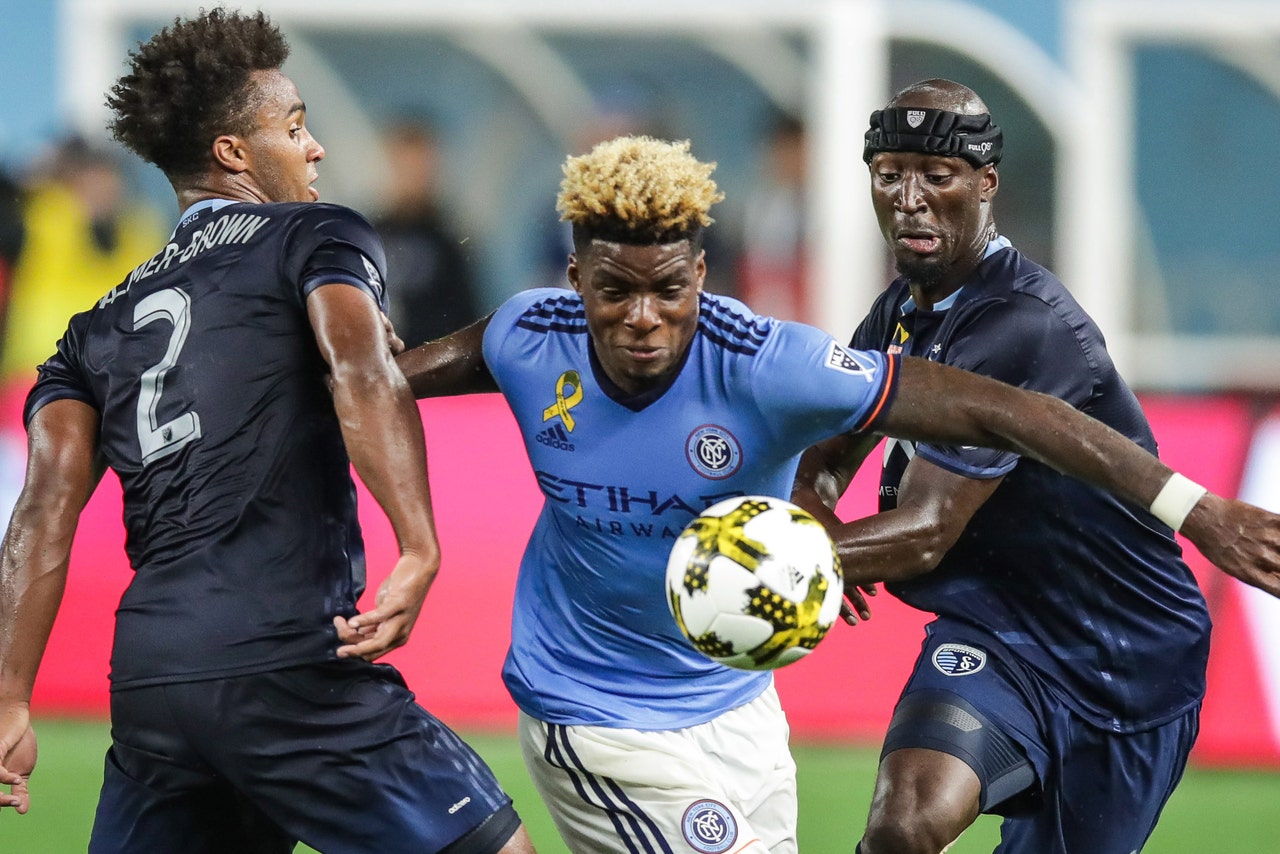 Earlier in NYC's winning possession, Tim Melia punched away Thomas McNamara's shot and RJ Allen tracked down the loose ball near the sideline. Harrison chested down Allen's cross near the penalty spot and volleyed it home.

Both teams were short-handed. NYC's David Villa was injured during his call-up for Spain's World Cup qualifiers and Sporting KC had four players out on international duty.