Oklahoma enjoyed a homecourt advantage at Chesapeake Energy Arena, just a half hour's drive north of their Norman campus. The Sooners advanced to play No. 10 seed Virginia Commonwealth, which defeated Oregon State 75-67 earlier in the day.

The Sooners won, despite making just 15 of 25 free throws.

Oklahoma led for most of the second half, but Bakersfield cut Oklahoma's lead to four with just over four minutes to play. Woodard drained a 3-pointer about a minute later and Hield followed with a stepback three to push the Sooners' lead to 10.

Bakersfield ran out to an 8-0 lead and held Oklahoma scoreless for the first 2 minutes. The Sooners rallied, and within four minutes, they had a 12-10 lead and Bakersfield had called a timeout.

Woodard's 3-pointer pushed Oklahoma's edge to 33-27 and got the crowd into the game. Bakersfield coach Rod Barnes was called for a technical with 3:56 left in the first half, demonstrating the team's frustration with playing so hard, yet, barely hanging on. Hield made one of two free throws, and Dante Buford made one of two to push Oklahoma's lead to eight.

Ahmed made a 3-pointer in the closing seconds of the first half to trim Oklahoma's lead to 41-34.

Cal State Bakersfield: Barnes was an assistant at Oklahoma during the 2006-07 season. ... Barnes was an assistant for Ole Miss during the 1998 NCAA Tournament, when Valparaiso's Bryce Drew hit the game-winning 3-pointer across the street at what then was known as The Myriad. ... Ahmed grew up in Egypt and lived there until he was 18. He said he watched March Madness there as a child and dreamed of playing in the tournament.

Cal State Bakersfield's season is over.

College Football's Top Plays: Week 16
There's nothing like Championship Saturday. Check out all the biggest moments from all the conference title games and more.
December 20, 2020 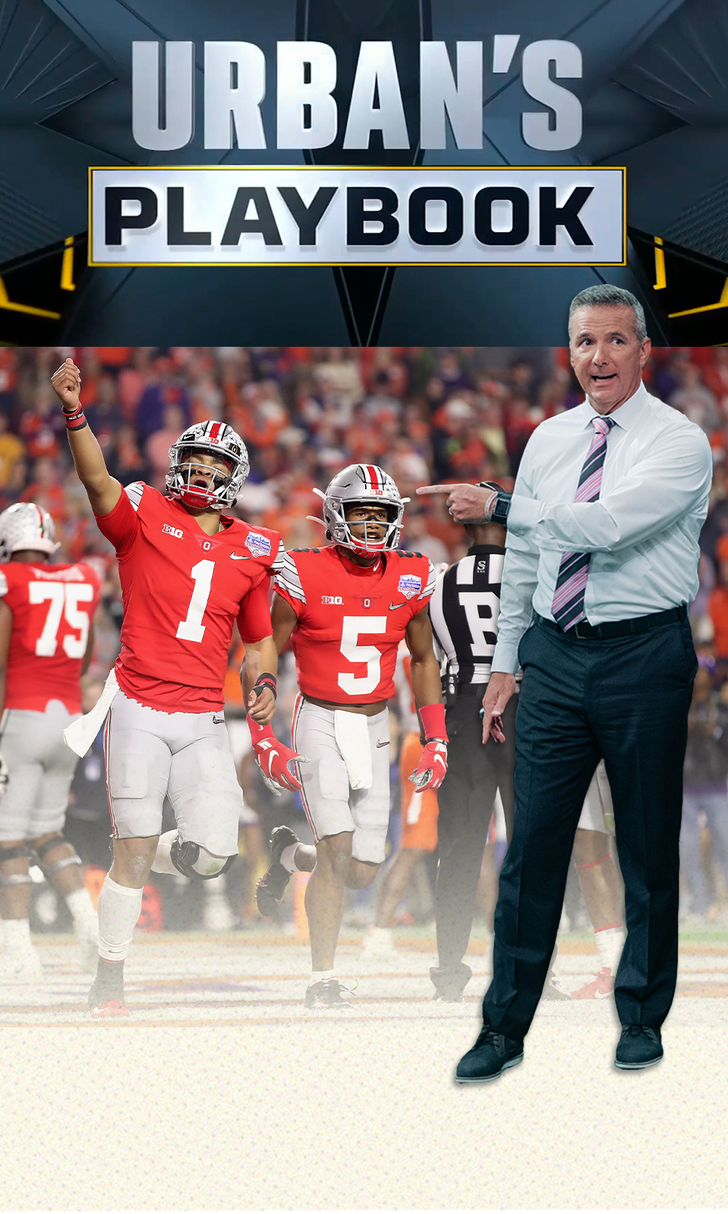 Urban's Playbook: The QB-WR Connection
On this week's edition of "Urban's Playbook," Meyer laid out the importance of symmetry between a quarterback and his receivers.
December 19, 2020
those were the latest stories
Want to see more?
View All Stories
Fox Sports™ and © 2021 Fox Media LLC and Fox Sports Interactive Media, LLC. All rights reserved. Use of this website (including any and all parts and components) constitutes your acceptance of these Terms of Use and Updated Privacy Policy. Advertising Choices. Do Not Sell my Personal Info