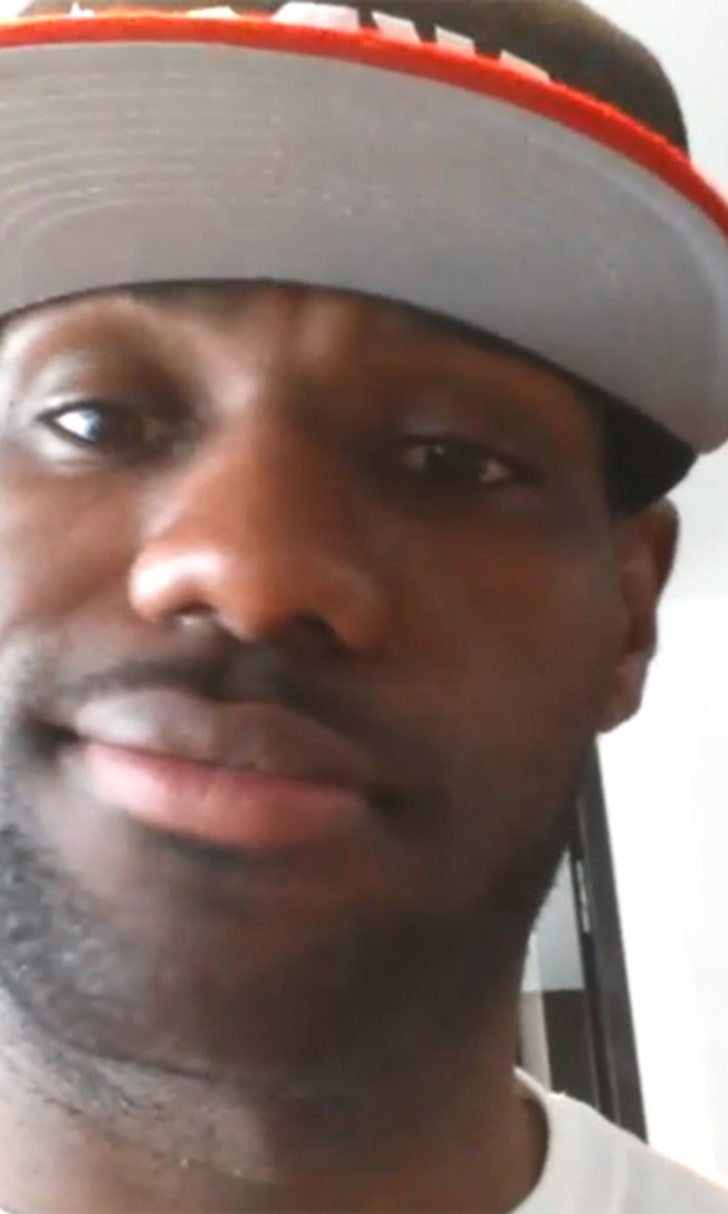 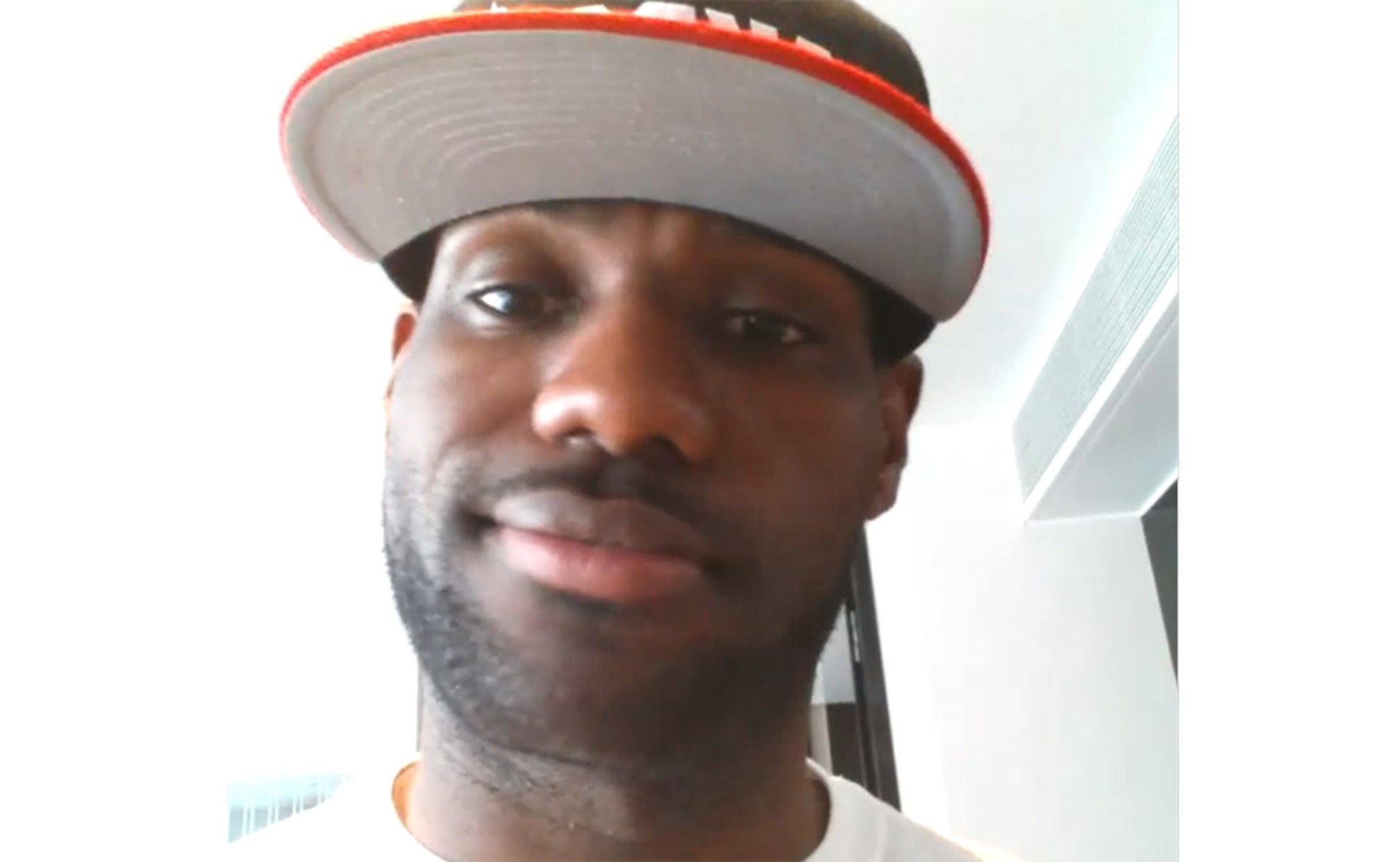 So... What Has LeBron Been Doing This Summer?

With a second straight championship under his belt, this is pretty cool to see.  Sure, he made the rounds and soaked in a successful title defense, but now LeBron is back in the gym and adding additional elements to his game.

A more fluid post game. (Took that time with Olajuwon and ran with it)

Going with what he does best, using strength and attacking the basket. (Has anyone been better at this? Ever?)

So for next season, the formula will not change: remain the best player in the world, sustain his physical supremacy, lead the Heat on the court and dominate.